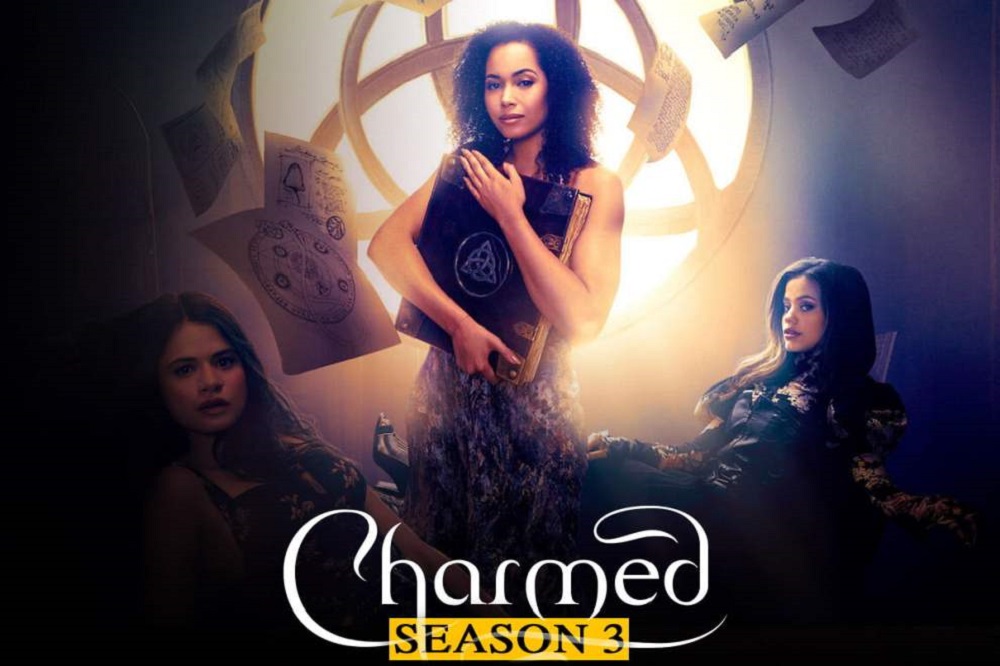 "Charmed" Season 3 Episode 5 is releasing this weekend and here's all you need to know about it.

“Charmed”, the American fantasy drama series has returned with its 3rd season and will soon be releasing its 5th episode. Created by Amy Rardin, Jennie Snyder Urman, and Jessica O’Toole, the series made its debut on 14th October 2018. It received great reviews and consequently, it was renewed for a second season in January 2019. Later on, it premiered on 11th October 2019 and this was also loved by the fans. By now, the show had created a loyal fanbase of viewers itself. As a result, the CW renewed the series for a third season in January 2020. This season was meant to release early in October 2021 but had to be delayed due to the COVID-19 pandemic. Finally, it premiered on 24th January 2021 and is currently releasing an episode on weekly basis.

I’m excited about the season.

right now all i'm excited about is how Charmed season 3 might be starting on TV. that show, i never get enough of it @Charmed_Reunion

Everything you need to know about “Charmed”

“Charmed” is a fantasy drama series set in the fictional college town of Hilltowne, Michigan. The story of the show revolves around the life of two sisters (Mel Vera and Maggie Vera) who live with their mother (Valerie Cruz). However, their mother is killed in the beginning itself due to an unknown dark force. But, soon they discover that they have an elder half-sister namely Macy Vaughn who was hidden from them by their mother. So, the plot of the series slowly builds around this and the story progresses ahead. Even though it is just a reboot of the WB series with the same name, the viewers highly appreciated the work done in remaking or rather refurbishing it. Apart from the really experienced and amazing cast, the series has a great production staff. Anyhow, let us see the story of Season 3 till now. 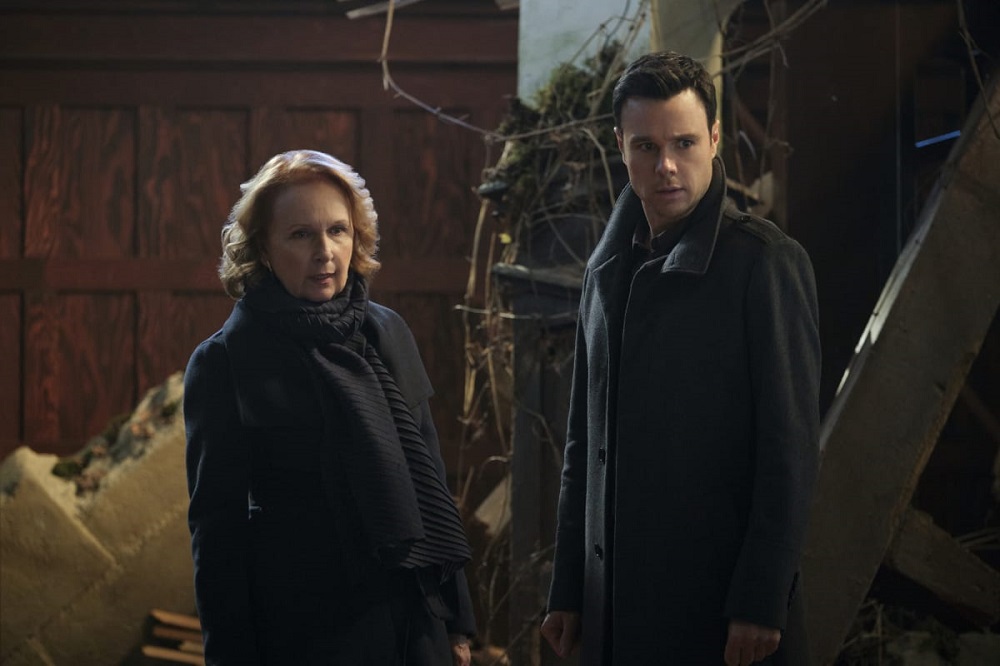 A still from the Season finale i.e. Season 2 Episode 19 of “Charmed”.

A quick recap of everything that has happened till now

At the end of Season 2, we saw that the magical world and the Charmed Ones find themselves in a jeopardy. Julian declared to Aunt Vivienne that he would bring Macy back no matter what it took. On the other hand, Macy and Harry’s fresh romance is hanging in balance after Harry asked Maggie to use her powers on him. He asked her to change his feelings for her sister. Moreover, with Mel’s relationship with Ruby at a deadlock, it is hard to say whether Mel will ever find true love or not. Also, is the destruction of the sisterhood unavoidable or will the Conqueror be conquered by the Charmed Ones? Consequently, there is a lot to answer in this season and as a result, the viewers are eagerly waiting for an episode each week. Anyhow, let us further see what should you expect from the episode coming this week. 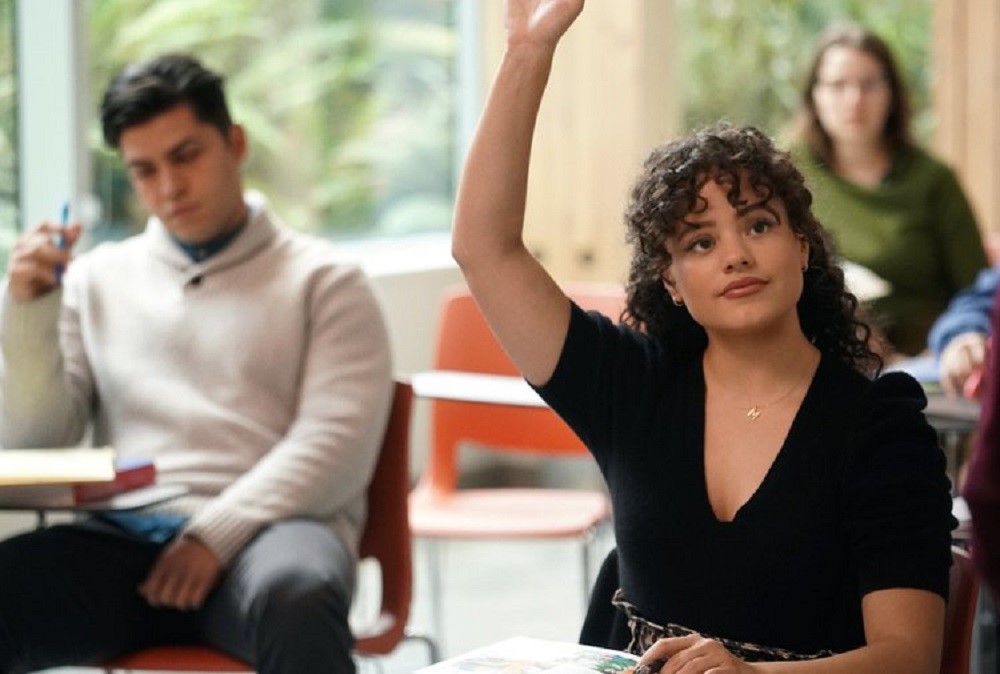 A still of Sarah Jeffery as Maggie Vera from Season 3 Episode 4 of “Charmed”.

What to expect from Season 3 Episode 5?

In the 5th episode of Season 4 of the fantasy drama series, we might get to see that the Triad will send an invisible demon to destroy the sisters. The sole reason for this is that Prue obsesses over a human stalker who is seeking to kill her. As a result, we can definitely say that the 5th episode is going to be filled with plot twists and will be really thrilling. The creators have already released a trailer for the episode on TV Promos’ official YouTube channel. It has already crossed 55k views. You can watch the trailer below. Seeing the trailer, it is obvious that the Charmed Ones will battle surprising new nemesis in the human as well as the magical world.

When is “Charmed” Season 3 Episode 5 going to release?

Episode 5 of Season 3 of “Charmed” is going to release on 28th February at 9:00 PM ET. The title of the episode is “Yew Do You”. Therefore, as the name suggests the episode will revolve around each character individually. You can tune in to the CW channel to watch the episode at that time. Apart from this, you can tune in to the official website of the CW network to watch it. It will surely be interesting to see what will happen in this episode as there is a great deal of the story yet to be covered. The runtime of the episode will be around 60 minutes.