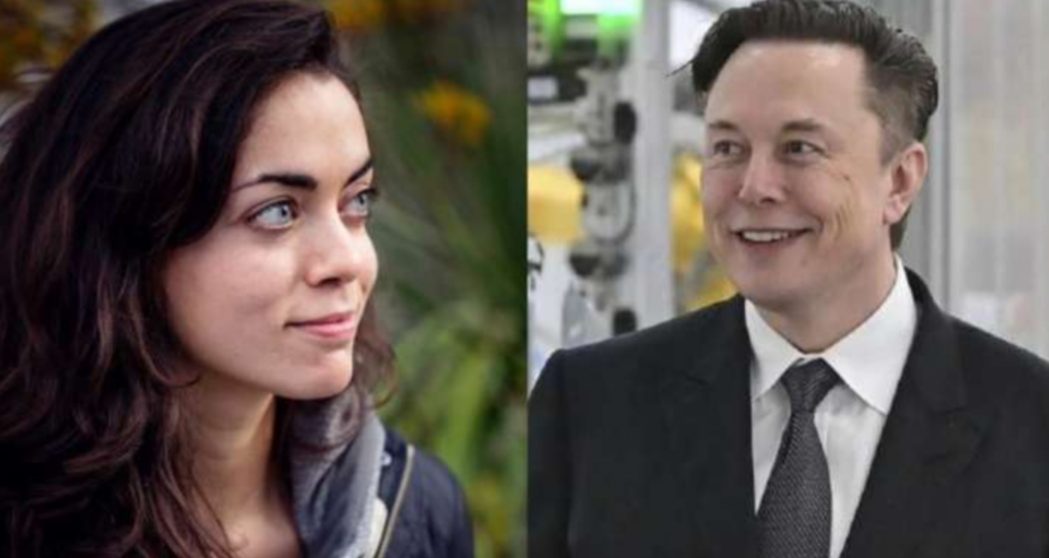 These days, Elon Musk is ruling the internet with the news of him sharing twins with the top executive. It was at the end of last year when the CEO of Tesla Motors has had them. On this note, you must know that Elon Musk is already the father of other seven children which makes 9 kids in total. He shares a couple of children with Grimes, the Canadian singer. While the remaining five, he shares with his former wife, Justine Wilson who is an author.

As this news of Elon Musk’s twins with one of the employees went viral, fans are left in shock. What’s up with them? Let’s find out.

Also Read: Relationship Between Elon Musk and His Executive Explained

More precisely, it was on November 2️021 when Elon Musk shared twins with Shivon Zilis. If you wondering about her, Shivon is the top executive at his start-up, Neuralink. It was in May 2017 when she started working at this company. Moreover, she worked as the project director in artificial intelligence at Tesla till 2019.

It was on 25 April when Elon Musk and Shivon Zilis filed a petition to allow his last name and Shivon’s last name as the middle name of their twins. Briefly, we may say that they cited the court documents. After a month or so, more precisely on 11 May, a judge from Texas approved it, by signing. This has made the fans wonder about their relationship. Well, the news is pretty much enough to explain the rest. However, it’s good that Elon Musk has not hesitated to take the responsibility for these baby twins.

It was on 7 July 2022, that Elon Musk posted a Tweet which is attached below.

Doing my best to help the underpopulation crisis.

A collapsing birth rate is the biggest danger civilization faces by far.

Undoubtedly, Elon Musk is highly successful in his professional life. In brief, we may call him a renowned business magnate. But his personal life appears to be a bit complex. Moreover, the news of his twins with Shivon started surfacing on the internet after a few weeks when his daughter, Vivian had taken steps to cut off her relationship with him.