Fans of Law and order: SVU have been waiting for quite some time now for the new season. On par with crime dramas like Brooklyn 99 and The Boys, the much-awaited season is back in town with Benson and her trusted team. With the new season coming up, here’s all you need to know!

Law and Order: Special Victims Unit is an American crime drama television series created by Dick Wolf’s own production company, Wolf Entertainment, for NBC. Each season of Law and Order: SVU focuses on investigating a crime of sexual nature, including rape, pedophilia, and domestic violence. The series has been the longest-running Television series in primetime history, with 500 episodes as of October 21, 2021, surpassing the episode count of the original Law & Order series.

To know everything about this season, such as casts, episodes, guests, and special appearances, along with other bits of information.

The final episode of season 23 aired on 19th May 2022, titled “A Final Call at Forlini’s Bar”. Just like every other season finale, This season ended with an episode about a victim of domestic violence. The woman, Deliah was raped multiple times by her partner, whom she eventually escaped from by hitting a police car with a baseball bat. What follows is a cat and mouse chase where officer Benson along with her team, tries to protect Deliah from Ty in a series of clashing events. Officer Benson arrested Ty, and he was charged with Rape. At the arraignment, Carisi requests remand, but the judge sets bail at 50K and makes Ty wear an ankle bracelet.

Later on, they drop him off and warn him to stay away from Deliah. after a frantic scene, officer Benson received a call from Deliah stating she stabbed Ty when she went over to get her charger. Ty refrained her from leaving and attempted Rape, and in self-defense, she stabbed him. In front of the judge, Deliah testifies. She admits she was happy Ty died.

According to the official trailer released on September 12, 2022, It was revealed by Mariska Hargitay, aka your most beloved Captain Olivia Benson, about the epic three-hour ” Law-and-order” Premiere event. For the very first time, SVU teams up with teams of “Law and Order” and “Organized Crime” to work on one single case. This episode continues a crossover event that begins on the season three premiere of Law & Order: Organized Crime and concludes on the season twenty-two premiere of Law & Order.

With gunshots, tickling bombs, and a threat on the city, Let’s hope that these 3 headstrong teams are able to keep up with the drama together while solving the case of just your average typical homicide. 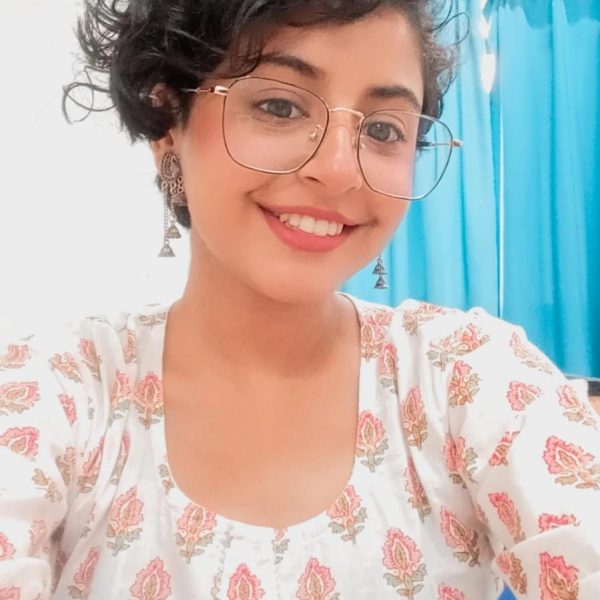 Hello Folks! Just your neighbourhood nerd who owns a trillion books and has a craze for writing. Occupied with gossip, skincare, beauty and entertainment. reach out to me at sumedhap17@gmail.com.