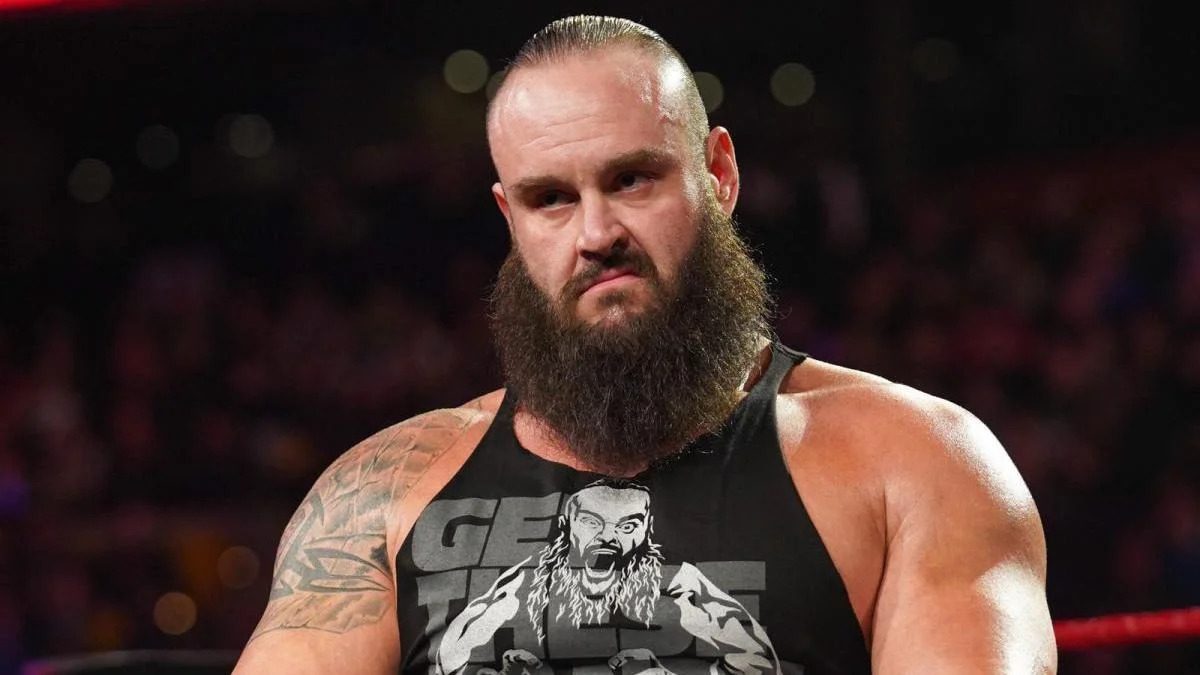 The WWE Clash at the Castle is now in the past. An instant classic wrestling match between Drew McIntyre and Roman Reigns took place at the event. As the match went back and forth, Solo Sikoa—the younger brother of The Usos—interfered to help Reigns in keeping the title. Overall, the show was amazing, and Triple H is deserving of praise. When the post-Clash at the Castle edition of RAW airs live from the T-Mobile Arena in Kansas City, Missouri, on September 5, 2022, the company will be attempting to capitalize on the momentum.

It is announced that there would be a steel cage match between Bobby Lashley and Miz for the United States Championship. We may expect the announcement on a future Bianca Belair vs. Bayley RAW Women’s title match. New contenders for The Usos’ tag team championship are rumored to be chosen. We might also get to know what will happen to stars like Matt Riddle, Austin Theory, and Seth Rollins in the future.

In tonight’s RAW episode, Bobby Lashley will defend his US Title against The Miz in a Steel Cage match. Although The Miz is unlikely to defeat The Almighty, the situation for The A-Lister could become worse as Dexter Lumis could decide to interfere in the match and deprive the former WWE Champion of the chance to face Lashley. Although the steel cage is designed to prevent interruptions, the creative team might have Lumis enter the ring during the match. The Miz would be completely shocked by this, and the live audience would go crazy. 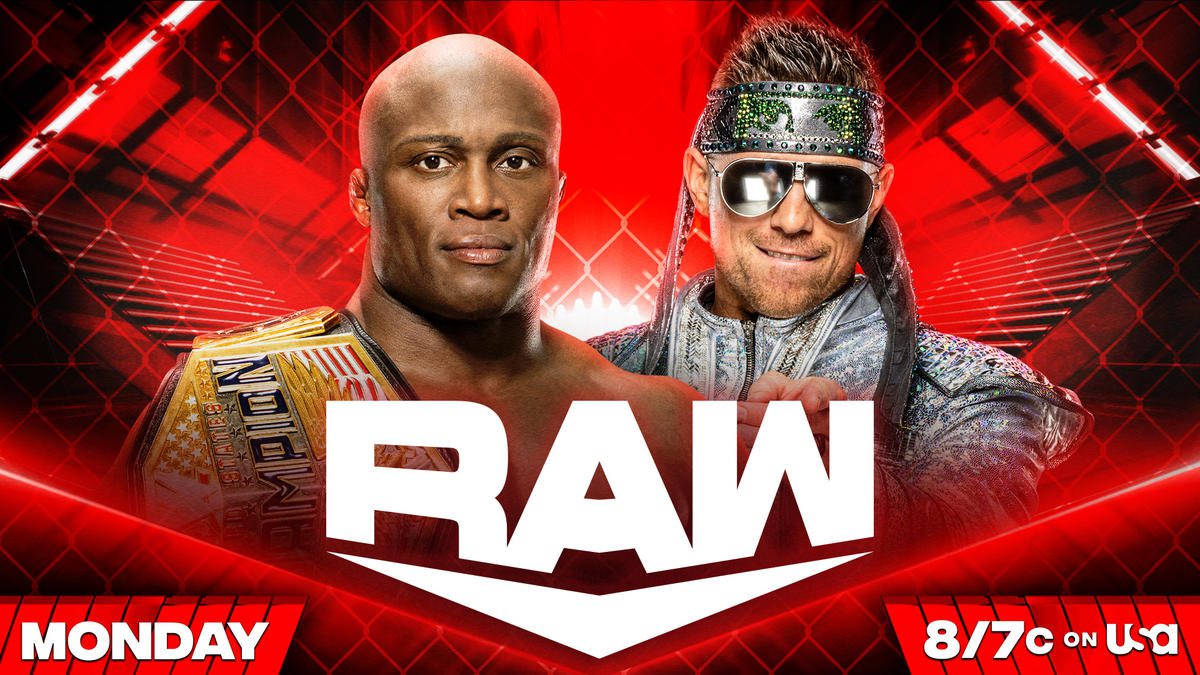 After working together as a team for 20 years, Rey Mysterio and Edge had a memorable time-travel experience at Clash at the Castle. Rey also gave his former tag team partner a brief run as a Luchador, earning loud applause from the UK audience. The veteran team was successful in defeating Finn Bálor and Damian Priest from Judgment Day due to Dominik Mysterio’s ringside distraction. The two heels could not withstand a 619 from Rey and a Spear from Edge.

The happy ending was short-lived, however, when Dominik stunned Cardiff, Wales by hitting Edge with a low blow after the match. When his father tried to calm him, he hit him with a vicious clothesline. Following the attack, Edge stated on Twitter that he will be watching Raw and might ask the young Mysterio to explain his awful behavior.

Bayley For A Title Shot

At Clash at the Castle, Damage Control competed against Alexa Bliss, Bianca Belair, and Asuka in a tag team match. The team ultimately won big thanks to Bayley, who managed to pin Bianca Belair despite the babyface trio’s impressive spirit and passion. 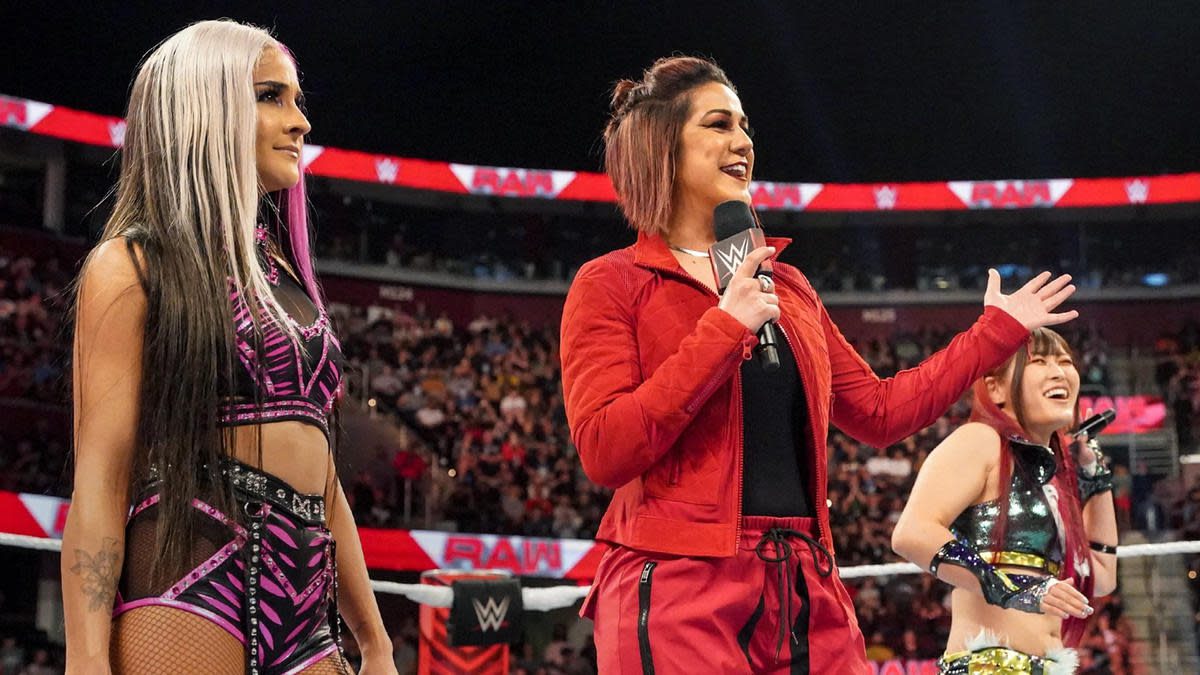 Given how last night’s events played out, WWE might invite Bayley to appear on this RAW episode to celebrate her victory. The Role Model might make fun of Belair before demanding a title shot. Bayley could brag about being the first Superstar to pin Belair in the previous nine months. This might lead to WWE announcing their match at Extreme Rules.

For those who are unaware, fresh rumors have surfaced suggesting that Braun Strowman may return to the WWE on the Monday Night RAW show after Clash at the Castle. The former WWE Champion was let go by the company in June of last year due to budget constraints, which stunned many. The Monster Among Men, however, is reportedly planning to return under the new management.

Although Strowman appears to be destined for a main-event run upon his return, WWE will probably have him build up some momentum first. What’s needed is a little fight with Omos. Strowman might make a sensational comeback to the company on RAW by defeating Omos. This would not only attract a lot of attention, but it would also shock everyone in the locker room.

WWE Raw on September 5 will air at 8 PM ET on USA Network. New episodes of WWE Raw are released every Monday. If you have USA Network on your TV, then you could just tune in at the above-mentioned time. But, if for some reason you missed the show while it was airing live or you prefer Streaming WWE Raw, then there are several Streaming options available. USA Network comes under NBCUniversal, so you will find major streaming platforms offering the Bet work in their base plans. Streaming platforms like fuboTV, DIRECTV STREAM, Sling TV, and Hulu Live TV will allow you to watch Raw live from anywhere. YouTube TV is the platform where you should go if you want to watch both WWE Raw and Smackdown.