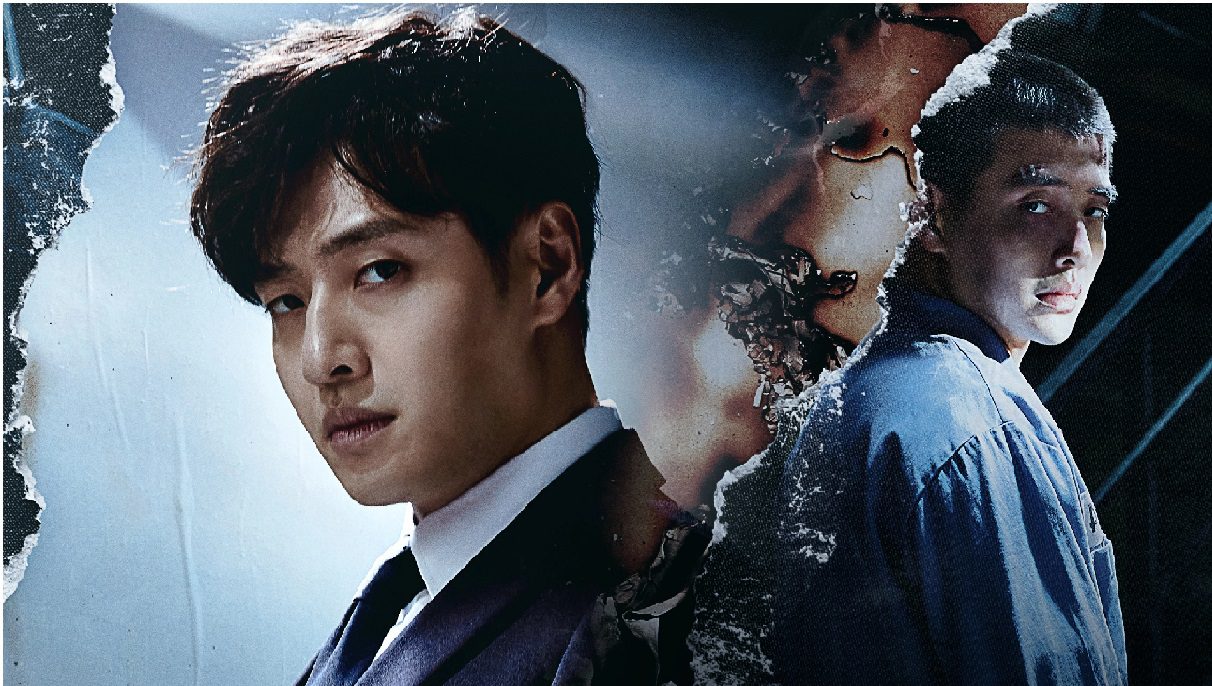 Being left on another cliffhanger, fans are waiting for episode 6 of the jTBC k-drama ‘Insider’. The action law k-drama is keeping fans on their tip toes with every new episode. Starring Kang Ha Neul, Lee Yoo Young, and Heo Sung Tae, the k-drama ‘Insider’ is on to something, and the fans are loving it. In the previous episodes, we saw that things were finally turning on Yo Han’s side. He won the card game against the monk. And while getting ready for the fight, Seon Oh went on to help him. Expecting neither of these things, viewers and Yo Han both were shocked.

But as we got Seon Oh and Yo Han got to talking, we finally got to know. The truth about why he was helping him all of a sudden. Turns out that Seon Oh is one hell of an opportunist and is just helping Yo Han for his own benefit. He wants to be at the top of the gambling world. He also told Yo Han that “The Professor” was all a guise and was just a test to see how far the undercover agent could go. Not having many options for him, Yo Han will be taking Seon Oh’s offer for now.

So, we’ll be seeing Yo Han with Seon Oh as he works to be in the big leagues with him. 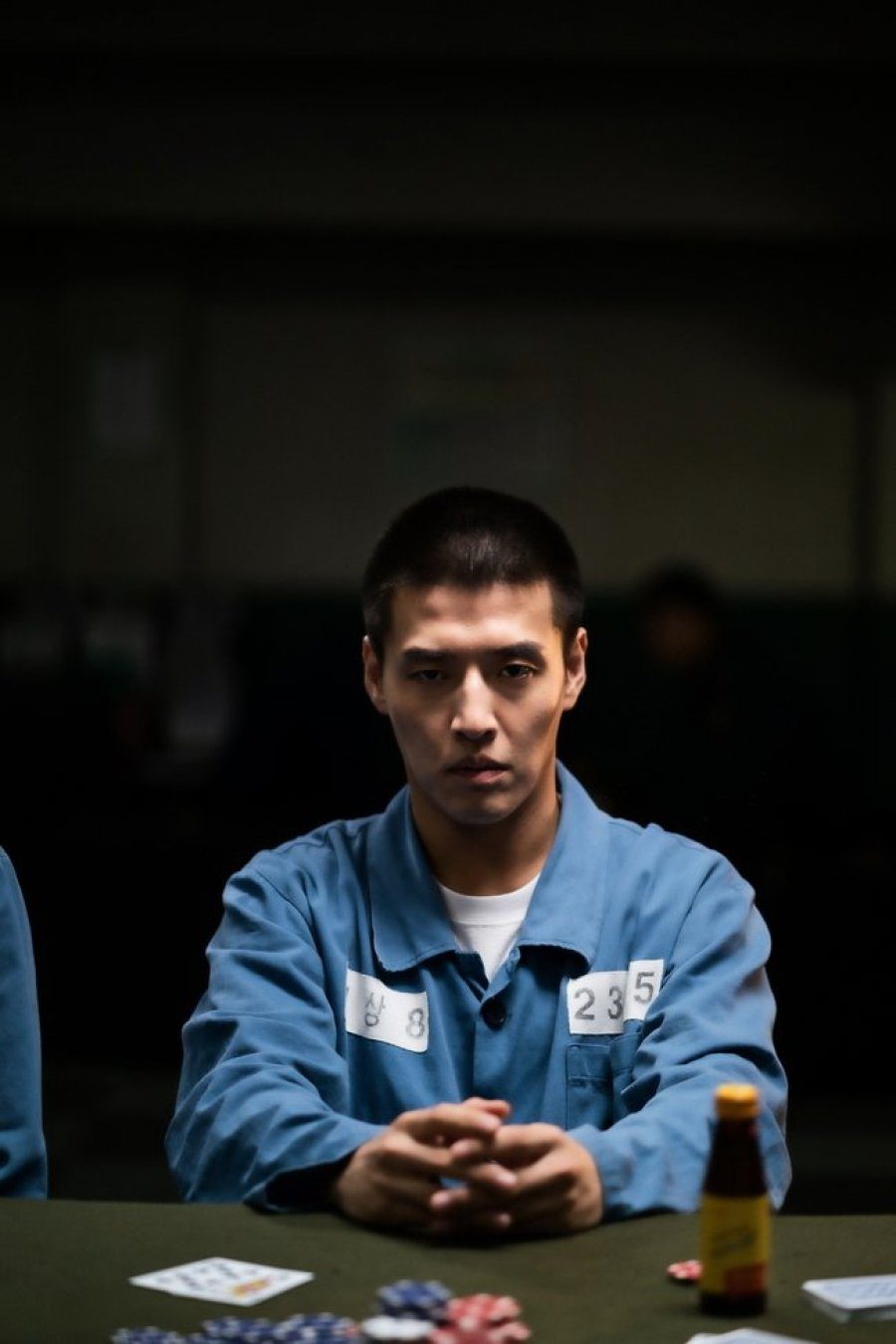 ‘Insider’ Episode 6: A still from the jTBC k-drama starring Kang Ha Neul as Yo Han.

‘Insider’ K-drama Recap: Things Are Looking Good For Yo Han… But Who Knows?

Having Seon Oh by his side, Yo Han is now sitting in a fancy suit looking all dashed up. Yo Han also got to talk to Tae Gwang, who wasn’t really in good form. Bound to a wheelchair, Tae Gwang was incapacitated, with vomit staining his mouth. But why did all of that happen? Tae Gwang holds the incriminating video of the Chairman. And ever since that news got out, the man has been being passive-aggressively tortured. From getting poison mixed in food to being bound to space, man has gotten himself in trouble.

Also Read: Gong Chan And Oh Soo Jae Gear Up For A Fierce Battle In ‘Why Her? Episode 8’

On the other side, Doo Chul also got to know about his debt to Seol Oh. But where did that come from? That’s the price he has to pay for setting Seol Oh up and going to the lengths of stabbing him. The price, for now, is 800 million won. As Doo Chul and Seon Oh met, a fight was bound to happen, and Seon Oh and Yo Han were already ready for it. On the other side, we also know why Yo Han lost his teeth. As told by Seol Oh, they’ll be getting numerous IOUs for their ‘plan’. 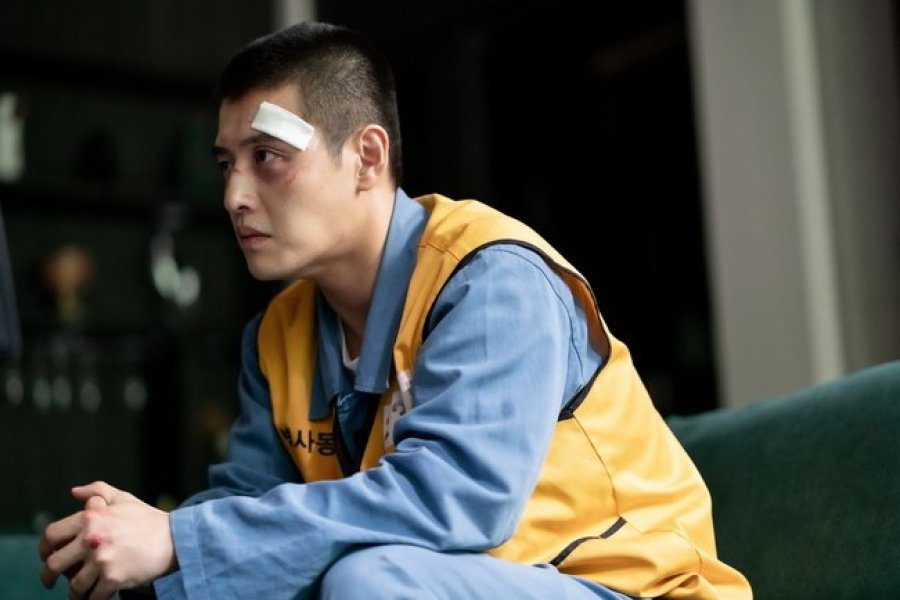 ‘Insider’ Episode 6: A still from the jTBC k-drama starring Kang Ha Neul as Yo Han.

‘Insider’ Episode 6 Release Date and What To Expect?

Episode 6 of the K-drama ‘Insider’ will release on June 22, 2022, at 10.30 PM KST. Yo Han’s mentor Jin Hyung is dead now. Slowly trying to get people on his side, Yo Han has a lot of work to do. He has also been trying to keep up with all the rivalry that has been happening before he came here. He needs to solve mysteries and let out secrets as part of him being an undercover agent. Along with continuing his search for the slush fund ledger, now he’s also on the lookout for the USB that Tae Gwang holds in his possession.

‘Insider’ Episode 6 will originally release on the jTBC broadcasting network at 10:30 pm time slot according to Korean Standard Time on Wednesday and Thursday. For international viewers, the timings would be 9:30 am in the United States, 9:30 am in Canada, 2:30 pm in the United Kingdom, and 11:30 pm in Australia. For global viewers, episode 6 of the k-drama ‘Insider’ will be available on Rakuten Viki and Viu. Episode 6 will also be available on the streaming platform with subtitles in various languages i.e. English, Russian, Spanish, Thai, and French.