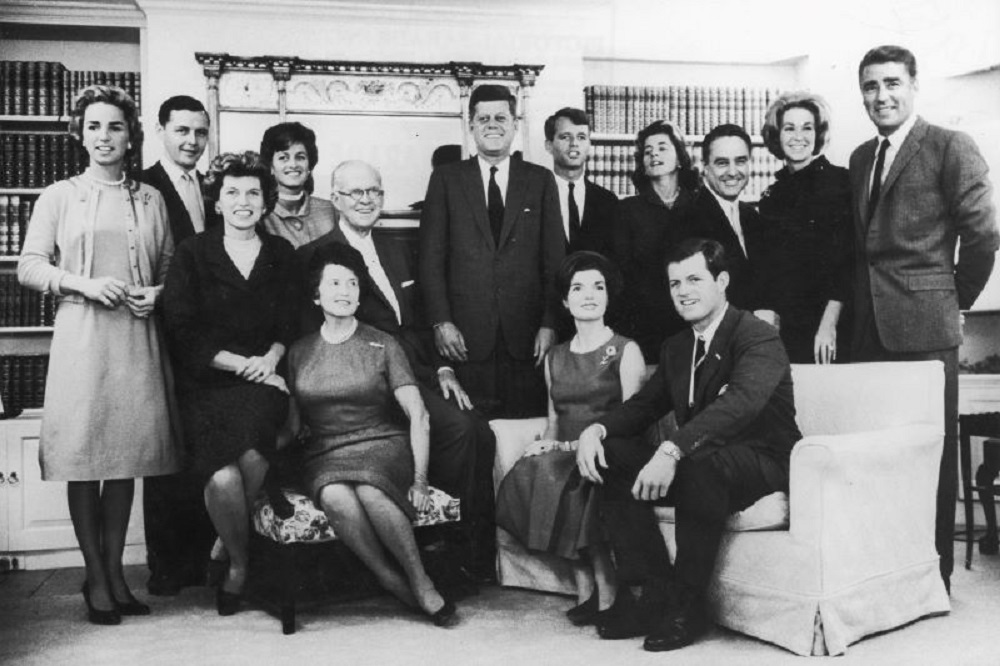 The Kennedy family is an American political family that has been well known in American politics and public services. They began in 1884 when Patrick Joseph Kennedy was elected to be in a public office.

Patrick Kennedy who was born in 1823 was the first Kennedy to reside in America from Ireland. Patrick was married to Bridget Murphy and they had five children. The youngest child Patrick Joseph PJ served from 1884 to 1895 in Massachusetts state legislature. PJ then married Mary Augusta and they had four kids. Joseph Patrick worked in banking securities and also served as the first Chairman of the Securities and Exchange Commission for President Franklin Roosevelt. He was also the US Ambassador to the United Kingdom in lead-up to World War II. Joseph then married Rose Fitzgerald and had nine children, namely, Joseph Jr., John, Rose Marie, Kathleen, Eunice, Patricia, Robert, Jean, and Edward (better known as Ted). 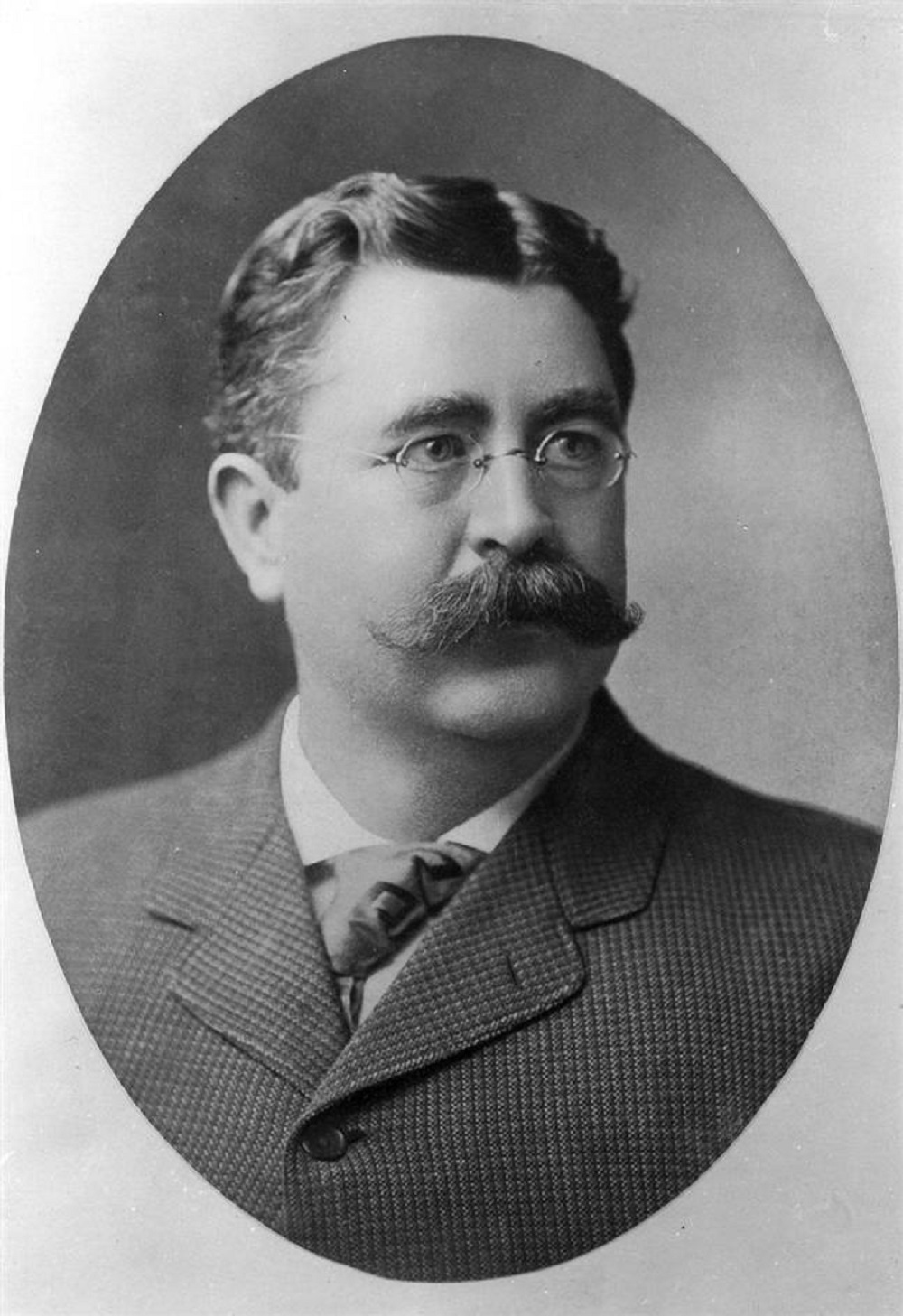 Patrick Joseph P.J. Kennedy: The First member of the Kennedy family to be elected to the Public Services

Robert and Ted were senators whereas John was elected to be the 35th President of the United States. Most of the Kennedy’s have graduated from Harvard University and have worked for the Democratic Party. Joseph Jr. was enlisted in the Navy after the US entering World War II and died when he was piloting a bomber in a flight. John was working as a journalist but had to join politics to fulfill his father’s wish which was seeing Joseph Jr. as the President. In 1960, John was elected as the President. All the Kennedy were serving some position in the public office which was Robert as Attorney General, Sargent Shriver as Director of Peace Corps, and Ted in the US Senate.

In 1969, after a headline about the Chappaquiddick incident, a term Kennedy Curse came into the spotlight. In 1941, Rosemary underwent lobotomy, a neurosurgical treatment for a mental disorder to avoid embarrassment to the family after her symptoms of frequent mood swings. The operation left her incapacitated forever. Joseph Jr. died while piloting a bomber. Kathleen died in 1948 during a plane crash. John and Robert were assassinated. Ted survived a plane crash but was severely injured. David died to overdosage of drugs while Michael died in a skiing accident after suffering major injuries. Saoirse died due to drug overdose while Kara and Christopher died of a heart attack. Maeve and her son Gideon went missing and their bodies were recovered later on. All these incidents led Ted to believe that Kennedy Curse exists.

The Kennedy family is considered as America’s Royalty. Some made fortune by investing in the stock market and also netted $300 million from The Chicago’s Merchandise Mart which was considered as the largest building at one time. All the members being in a well-reputed position in politics had earned a lot of money. They were considered as one of America’s Richest Families.

The combined net worth of all of them together is approximated to be around $2 billion. Ted Kennedy had a base salary of $165,200 annually as US Senate. Joseph Sr.’s business of liquor and stock brokerage is about $3.48 billion today. When Joseph Kennedy died, he left behind around $2.67 billion for the family. They have five family trust funds ranging from $45 million to $150 million. Caroline Kennedy had a net worth of $250 million and Christopher Kennedy around $175 million. There is no information available regarding any other assets that they possessed. For more updates, stay tuned.