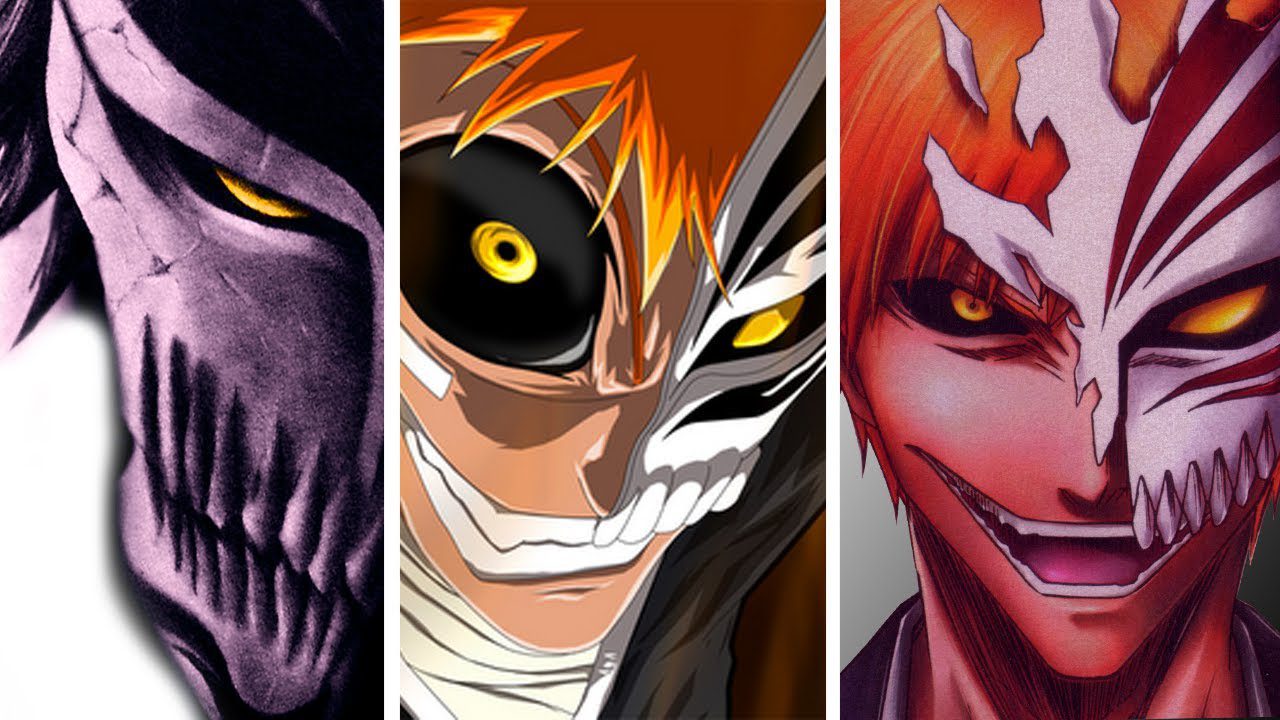 Shonen genre anime has been revolutionalized ever since we saw the transformation of Goku into Super Saiyan. It was an initiative that we saw back in the 80s, and it is still being used to date. Bleach wasn’t an exception to this format as well, where we saw our main character transform into having a somewhat new look overall.

Kurosaki Ichigo is one of the top shonen anime characters and favorites among many. The final arc of the anticipated anime has started airing since the beginning of the fall of 2022. It was a miracle to see the return of the beloved anime and finally see the narration of the story in a beautiful, crisp, and updated animation.

So far, there have been a few episodes released of Bleach: Thousand Year Blood War, and we haven’t seen our main character use his hollow mask in the series. I have watched the Bleach original anime recently, and the last time I could recall Ichigo using his Hollow Mask was probably in his fight with Ulquiorra.

It was even the first time when we saw Ichigo go rogue and kill Espada number 4 with his unbelievable topic. The power system in the Bleach anime is something I am not fond of, as everything revolves around our main character very unexpectedly, and I even thought it was going nowhere.

Nevertheless, Ichigo has remained in the top 3 anime for a reason, and we must talk about his first-ever transformation. “What Episode Does Ichigo Use His Hollow Mask In Bleach?” the answer for this part is very surprising because we see him using or appearing with this hollow mask on his face at the very start of the anime. Having said that, let’s dive into it. Here we bring you the latest Bleach updates and its various queries and theories.

In What Episode Does Ichigo Use His Hollow Mask In Bleach?

This episode narrates Ichigo’s hollow as not something exceptional but a symbol of death that he must overcome in order to regain and strengthen his Shinigami powers so that he can fight against the Shigamis residing in the soul society and stop Rukia’s execution.

As Urahahara’s plan to send a newbie into the soul society was later explained, it was something unexpected to see Urahara desperately train Ichigo to send him to the soul society. The objective of the training was to bring Ichigo’s soul reaper powers again, with his first obstacle him being converted into a hollow after 72 hours if he did not complete that stage. 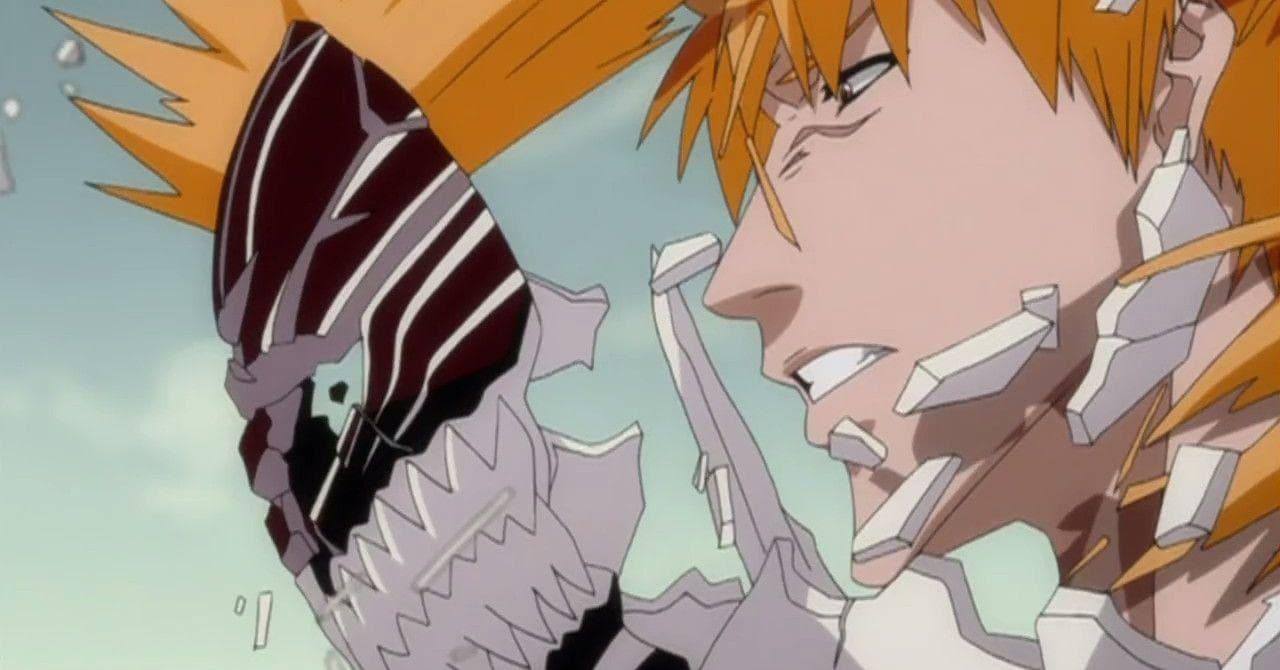 When Will We See Ichigo Use His Hollow Mask Again?

This is a theory rather than answering the above question, but I think that it will be a while before we see Ichigo use his hollow mask. The last thing that Ichigo trained to control his powers was when he fought Zangetsu to achieve the Final Getsuga tench. This is what helped him defeat the unbeatable Aizen.

During his training for the Final Getsuga Tencho, we saw that he overcame his Zangetsu and accepted him for what he is. This eventually resulted in the vanishing of Zangetsu, if I say so. Nevertheless, it will be boring to see Ichigo defeat his enemies without any transformation, and we might eventually see him transform into something new. I have not read the manga, so this is just speculation. For the time being, let’s watch Bleach: Thousand Year Blood War Together.

Also Read: When Does Ichigo Get his Powers Back in Bleach?