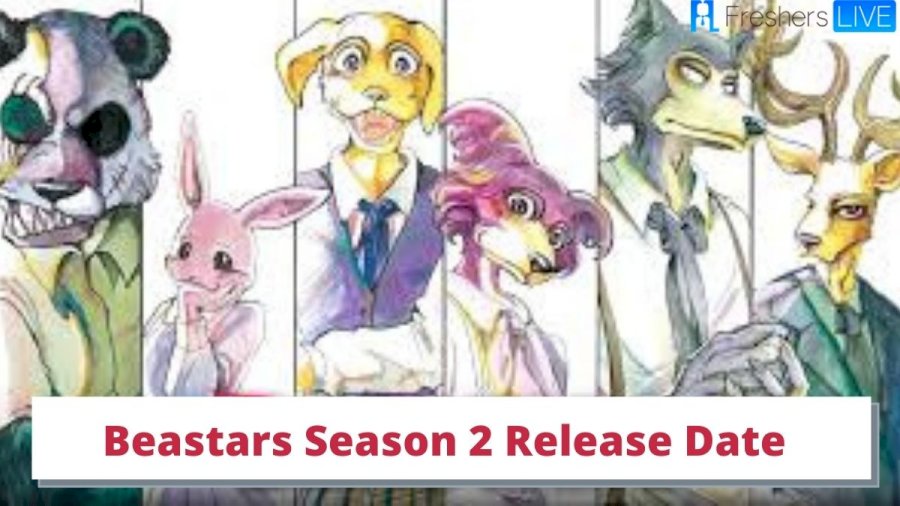 Beastars is a mysterious, romantic anime series with a little bit of action and insane character development. It’s all there with a little bit of something for everyone. Beastars takes place in a world filled with anthropomorphic animals the two major races being carnivores which are several times stronger and more violent than the Herbivores. This sets a racial divide between the two races and a rabbit got eaten at school. Many times we see a brown-grey wolf as the suspect whose name is Legoshi. But Legoshi is a very good friend of the character who got murdered so, Legoshi decided to find the murderer.

Beastars have a similar lifestyle as humans and indirectly the character’s behavior is somehow similar to humans. If you are a bird in Beastar then you need a flying license to fly. Eating meat is illegal but anyone can go to the black market to buy meat.

Sometimes it’s too funny to watch some of its scenes in episode 4 a chicken is selling her eggs as a part-time job. The main part is who inhabits the world? This shows how animals with human tendency will grow under these circumstances with rules and regulations. Will they revert to their previous animal tendency or they will become mature with a more “civilized” nature. Beastars is similar to Zootopia where several characters live under the same roof and live happily. 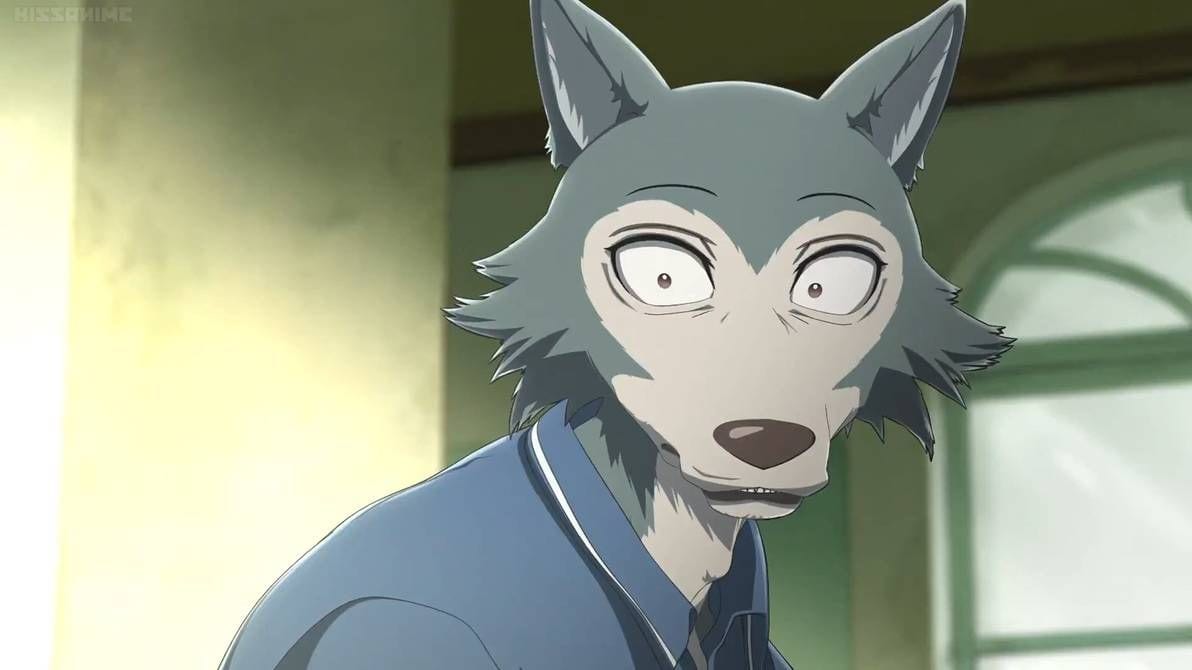 Legoshi is our protagonist who is a silent and stoic member of the school’s drama club. He looks hard and arrogant wolf but opposite of his looks he’s a humble guy. He was attracted to a young dwarf rabbit named Haru who is the most disliked character of the series. Haru is a slut in the anime series and is wildly hated by many female characters for stealing their man. Louis is the third lead character of the anime and the most famous guy in the school. This character is designed to be the coolest looking herbivore in the anime series. Legos is confused that he is actually in love with the rabbit or it’s just his instinct carnivorous thought to eat Haru. One day a drama teen member got injured and after that only legoshi is the one who has the same height and can do the role.

Legoshi is very shy and has stage feer and then a lion tells him to try rabbit blood before going to the stage and he’ll feel confident. Legoshi didn’t take that and hit the lion. After some time listening to his friends about the black meat market he decided to go to the black market and when he reached there he was scared and run out of the market. While his way home he meets a panda who asks what happened to Legoshi. Legoshi tells his own thought to the panda then the panda gives him a book of Rabbit porn and tells read it in the night then you’ll find which type of feeling you have for the rabbit. legoshi takes the book but never read the book. Legoshi finds out that Haru and Louis are dating for a long time but don’t have feelings, just for sex.

This anime shows the love story of a wolf and a rabbit who slowly falls in love with each other slowly throughout time. During the whole show, Legoshi is more thinking about Haru when they meet personally. Legoshi tries to confessing about his feelings but Haru makes it clear in an episode that she doesn’t want to hear that. 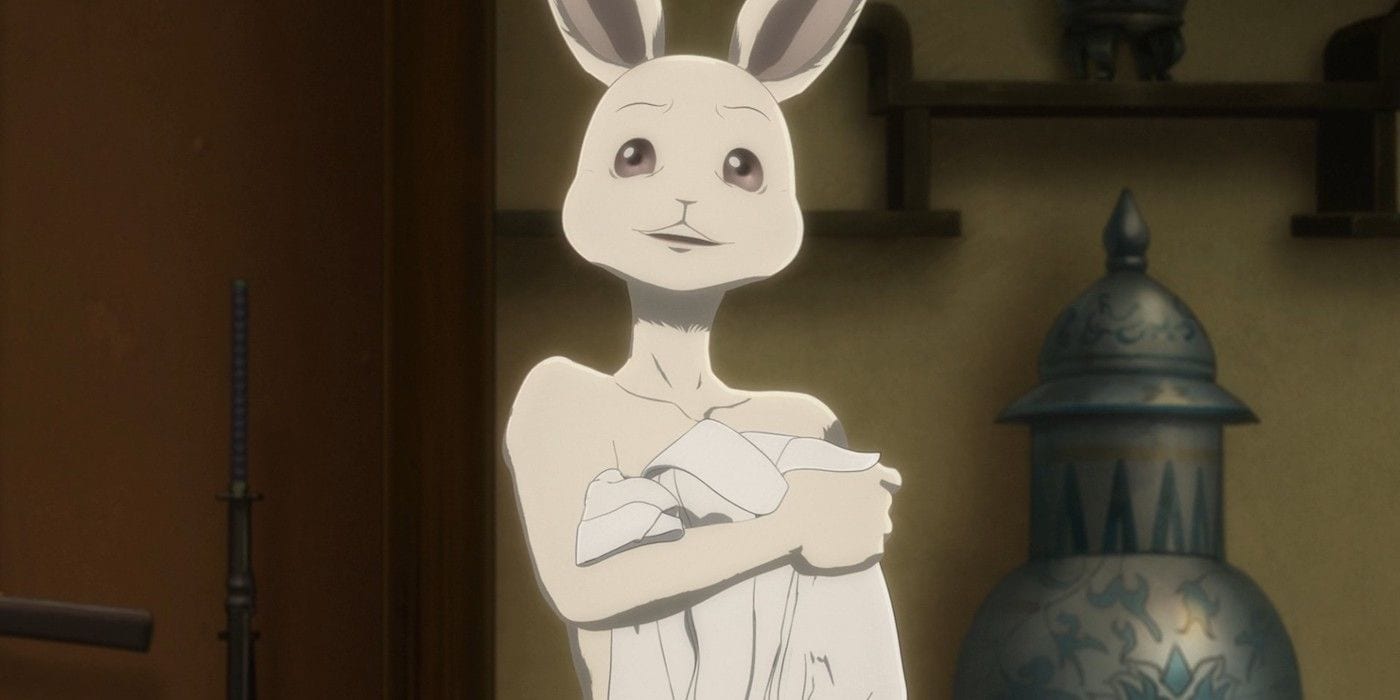 The plot changed when Haru got kidnapped by a team of lions because their leader lion wants to eat white rabbit meat. When Legoshi finds about this he talks to Louis and wants his help so that he can find Haru quickly and save her life. Louis refuses due to jealousy about the relationship between Haru and Legoshi. Legoshi goes to the panda and some other carnivores’ friends. The Panda bringing a crossbow with few guns and in the heat of the moment Legoshi and the Panda is beating up dudes and suddenly Legoshi shouted that Haru’s is mine. During the fight with the lion, Legoshi bites on of Lion’s neck and happened out of nowhere. The lion didn’t die after the bite and rearranged to kill legoshi with the gun but boom Louis shows up to finish the job. 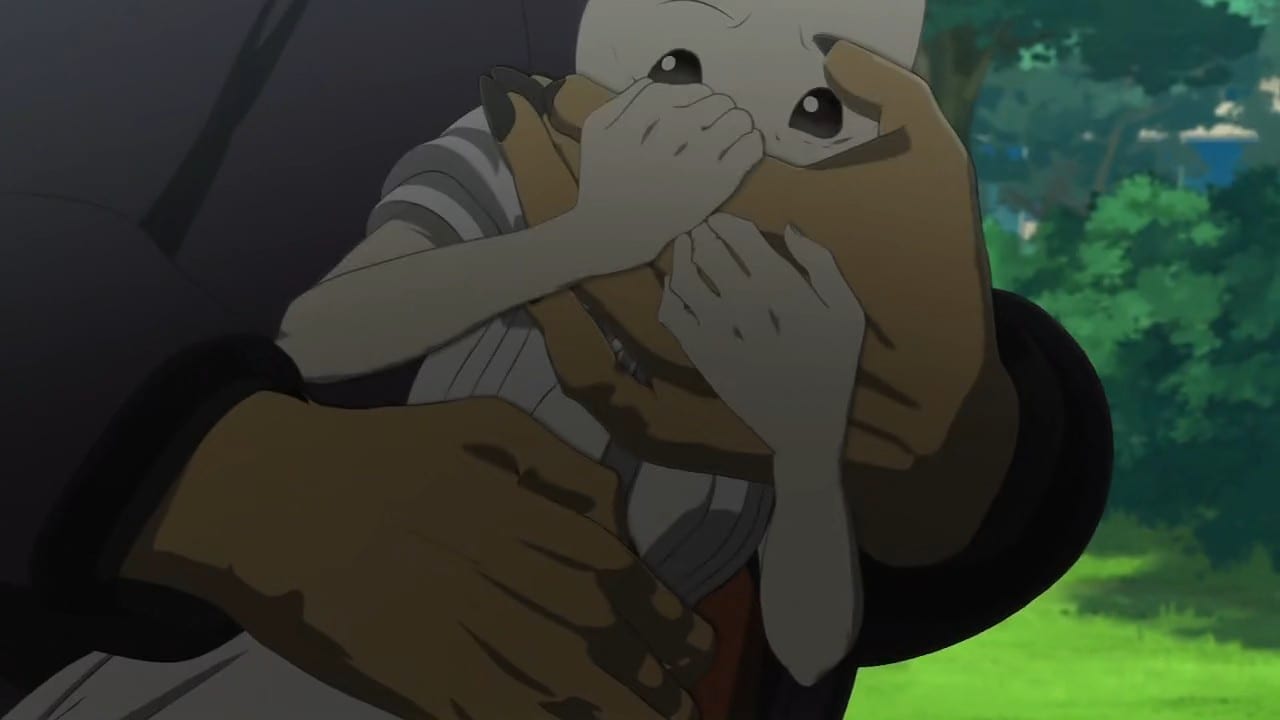 Later after saving Haru’s life it was quite a late evening and stays in a hotel nearby. Legoshi confessed his feelings in the hotel and finally decided to get physical. In bed, Legoshi’s animal instincts are making Haru’s terrified and they both opt to hold off. Haru and Legoshi realize that whatever their relationship is going to be will be confusing and it won’t be easy. They care too much about each other and be in a relationship without getting Physical.

The orange studio produced this anime series and written and illustrated by Paru Itagaki. The writer decided to show the difference between injustice between human society through the animal kingdom. This show somehow shows how upper-class society crumbles the lower one with their domination and take advantage of others. This anime series shows how we people have rules, regulations, and many restrictions we have our own demons inside us. The upper always want to dominate the lower but due to social pressure, they don’t talk in public.

The 3d animation is a little bit poor their movement is limited and sometimes it feels like animators have skipped a few frames. The character design is a little weird it feels unusual a deer with human feet and a rabbit with human boobs, Just disturbing. In comparison with Zootopia in which all the characters are designed with animal characteristics without losing their human substance. This series aired from October to December and 2019 on fuji’s tv and some other ott platforms. IMDB rated Beastars7.9 out of 10.