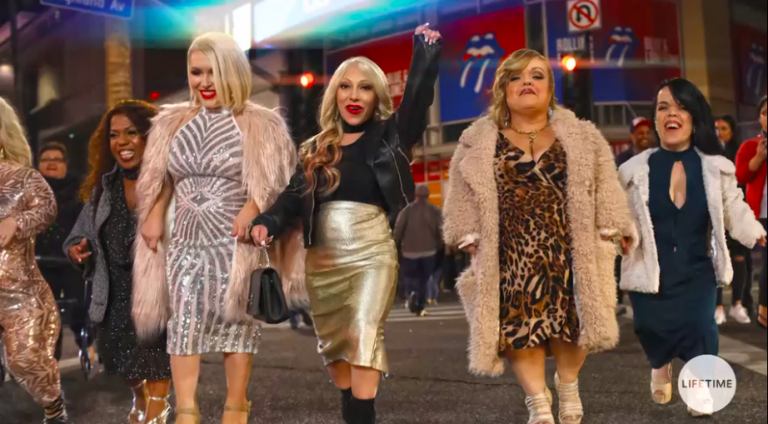 Little Women: LA Season 9: Will The Ladies Return To The Big Screen?

Little Women LA is an American reality TV series that airs on the A&E owned, Lifetime Channel. As the name suggests, the show quite literally follows the lives of “Little Women” or women that are affected by dwarfism and are trying to live their best life.

Season 1 of “Little Women: LA” premiered on May 27th, 2014, and has since aired an impressive eight more seasons! It has, over the years, collected a large and loyal fan base that is eager to know whether this drama-filled series will be returning for a season 9 or not. Find out all the juicy details of a possible season renewal, and everything there is to know about this reality show in this article!

This reality TV show is based in Los Angeles, California, and follows the lives of a group of women that are affected by dwarfism. These women may have small bodies, but sure do have large hearts, and the series shows us how they handle their career, their friendships, their relationships, and the men in their life! No doubt, there is some drama involved here, keeping the audience hooked to the show!

The drama aside, “Little Women: LA,” along with its sister shows ” Little Women: Terra’s Little Family,” “Little Women: NY,” “Little Women: Atlanta” and “Little Women: Dallas” work towards removing the stigma around dwarfism in society. It seems a common trend that those suffering from this ailment are constantly ridiculed about a condition they have no control over. These shows help bring awareness and normalize such a condition! The show also tries to empower women.

Each Season of the show focuses on a specific aspect of each of the stars’ relationships. It’s not all fun and games for them as they must also manage their houses, their careers, parenting, and their commitments and romantic relationships. While some of the stars try and develop their love for adventure, another works on their career while yet another focuses on their parenting. Each Season of the show focuses on any one aspect of their adult life.

The show has also received a lot of criticism on its approach towards creating awareness. Most believe that it is not right to be creating a spectacle of the lives of people and providing entertainment in the hopes of creating awareness. It does not seem like the best way to go about it, in all honesty. Some have also said how disrespectful it is. It has an overall IMDb rating of 5.7 out of 10, making it quite a mediocre show on the basis of its ratings but it sure does have a large fan following that has brought it through 8 seasons in the past six years so far!

When Will Season 9 Of “Little Women: LA” Premier?

Season 8 of Little Women; LA premiered on April 4th, 2019, and spanned several months. As for Season 9 of the series, there is no official news regarding the same so far. But it is quite a safe bet to assume that this steady show will be returning for another season soon! It is expected to premiere in April 2020, but so far, there are no updates or exact dates. Continue watching this page to be updated on the same!

Above is a trailer to the 8th Season to give new viewers an idea of what to expect and the drama the reality show entails.

The cast of “Little Women: LA.”

The show features the lives of 6 women that all play themselves as it is a reality show. The series started off with

However, Traci exited after the second Season and Briana after the 6th. In the 3rd Season, Jasmine Arteaga Sorge joined the main cast and has been a part of the series ever since. Brittney Guzman also joined in the third season but exited after just one season and later returned as a guest. In addition to these women, there have been many guest appearances as well.