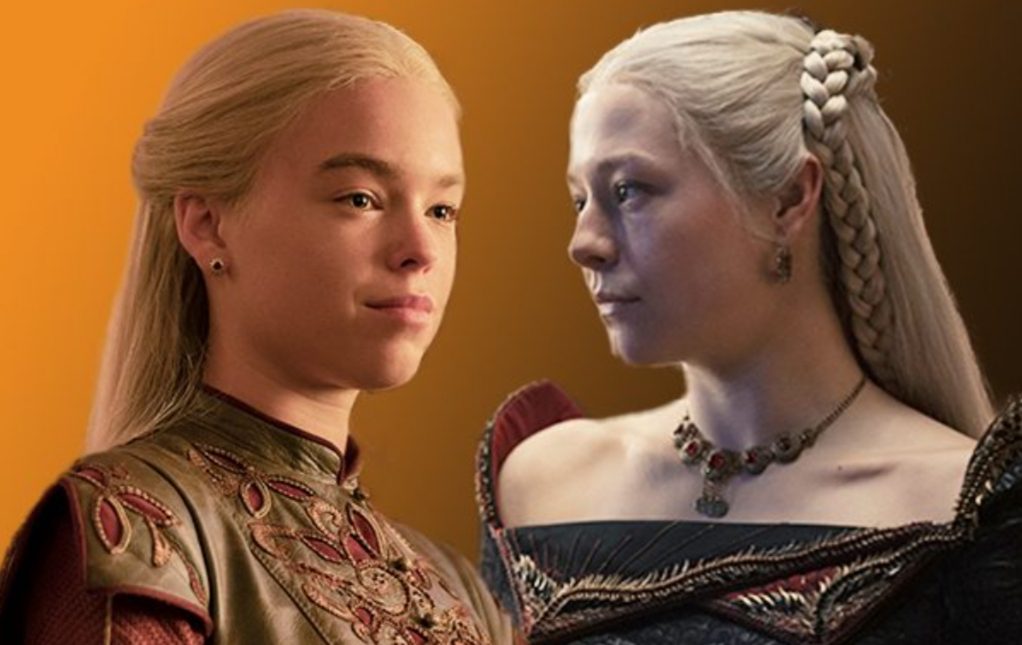 Fans have been lately wondering why the character of Rhaenyra has been played by two actresses. Before getting into further details, let’s look at the adventurous serial drama. Starting from the basics, House Of The Dragon depicts the events of the Targaryen Civil War. Haven’t you watched Game Of Thrones? Well, these events took place about 20 decades before what we have already witnessed in the later mentioned series. It made its debut on 21 August 2022 with Episode 1 titled, “The Heirs of the Dragon”, on HBO.

Coming back Princess Rhaenyra Targaryen, the role has been portrayed by Milly Alcock and Emma D’Arcy respectively. This recast has been out on the last released Episode 6 “The Princess and the Queen.”  The versatile creators of House Of The Dragon,  Ryan Condal and George R.R Martin have a couple of reasons for bringing out this change in the character.

Recast Of Rhaenyra Targaryen: Here Is Why

As mentioned already, Milly Alcock has played the role of teenage Rhaenyra, while Emma is now the adult one. Well, this sudden switch is pretty much logical. How did it manage? House Of The Dragon Episode 6 has a direct jump to 10 years later. The previous one ended up with shocking twists at the wedding of Rhaenyra and Laenor Velaryon. So this is one of those valid reasons for which the recast was needed. 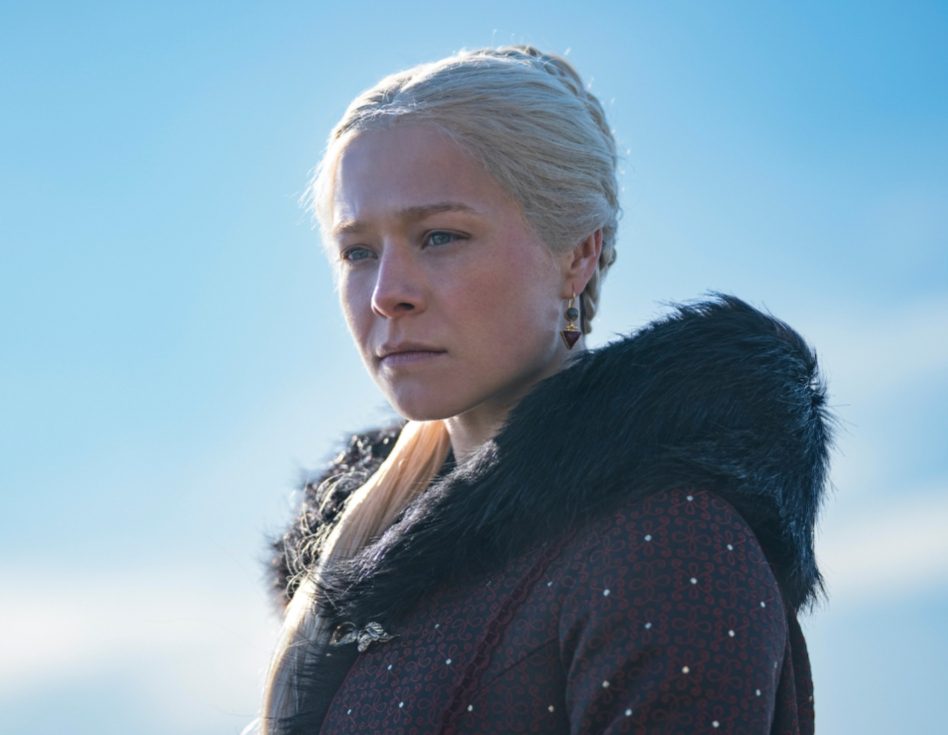 Emma D’Arcy as the adult Rhaenyra

An actress can’t showcase all the stages of a character, starting from childhood to mainstream adulthood. Even if it is, that doesn’t give a logical impression or a visual to the character. Ryan Condal said, “The people that are truly children in this are the ones that get recast.”

Little did you know, Emma D’Arcy has been behind the camera, providing her voice for the opening narration,  after which she made her screen appearance in Episode 6. Talking more about her, she is a versatile actress and has some amazing credits. Some of them are Misbehaviour, Mothering Sunday, Wanderlust, and Truth Seekers.

Some of the fans have already started missing the young Rhaenyra, that is, Milly Alcock, for her versatile performance in the first five episodes. Will she make a return to House Of The Dragon in any way? On this note, Ryan ended up saying that he doesn’t know and is still not aware of who is going to be the sole runner of the fantasy drama.

On the other hand, the other writer, Miguel Sapochnik said, “My writing team has broken much of Season 2, and the younger versions of Rhaenyra are not a part of the story that we’re telling yet. That’s not a thing that we’re doing right now.” This statement is a bit upsetting for the uncertainty of Milly’s appearance. But, it also gives pleasure to the House Of The Dragon fans for the renewal of the series. This is not the end, though. 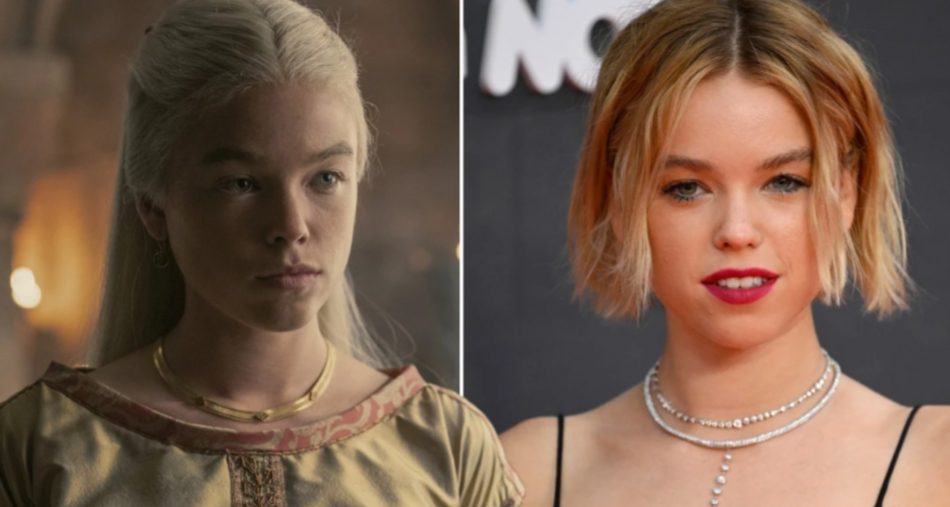 Milly Alcock as the teenage Rhaenyra

There are possibilities for the young Rhaenyra’s comeback in the flashback form. Ryan said, “There are things that we haven’t fully sorted out. I’m not closing the door on anything.”

Milly Alcock has received worldwide appreciation for the way she introduced herself as Rhaenyra. Now, Emma D’Arcy is doing her best and that is pretty much evident. What do you think about this recast?