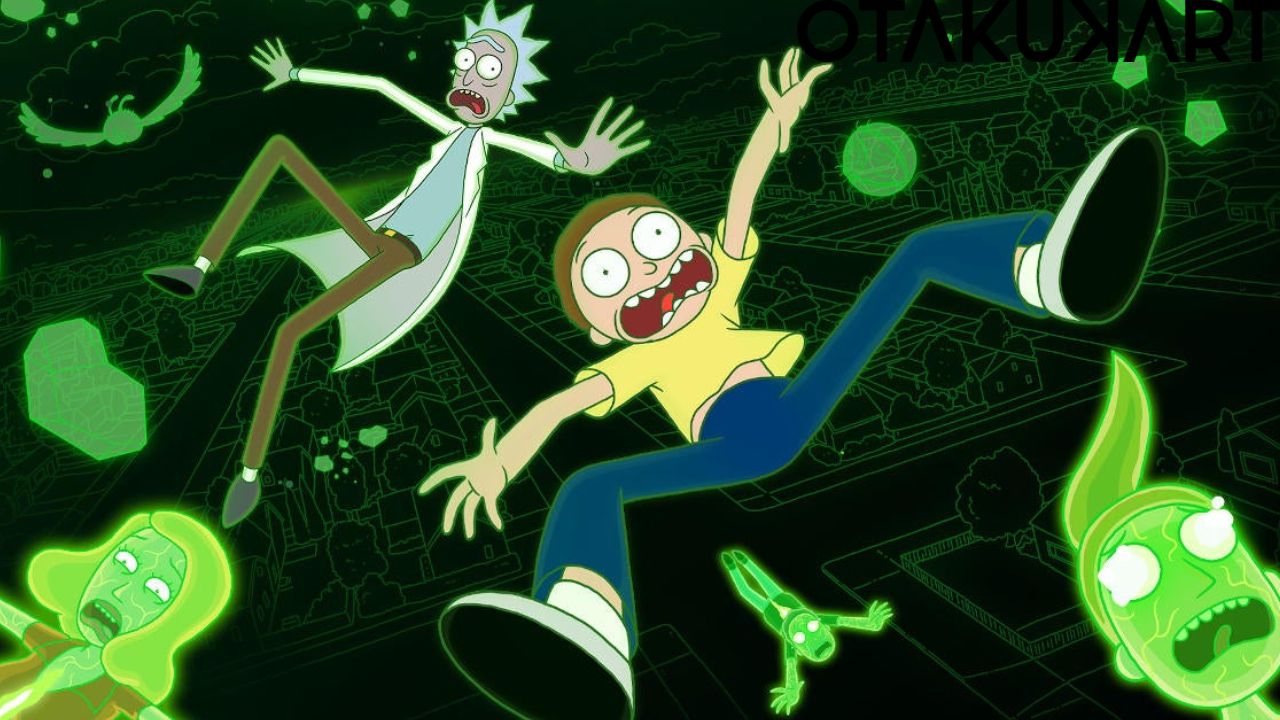 The members are as follows, parents Jerry and Beth, two children, Summer and Morty, and Beth’s father, Rick Sanchez, who resides with them as a guest. The first episode of the first season aired on 2 December 2013, and the series finale aired on 14 April 2014. Then the season got renewed for a second season that aired from 26 July 2015 to 4 October 2015.

Then there were rounds of renewals, and now the sixth season is about to release. We will be talking about the first episode of season 6 in a bit and giving you all a brief about the series first. According to the creator Justin Roiland, the family lives outside of Seattle, Washington. Let us discuss the adventures of Rick and Morty. The premise of the series revolves around Rick and Morty. Rick is a mad scientist who is also an alcoholic, and he frequently visits on adventures with his grandson, who is only 14 years old. 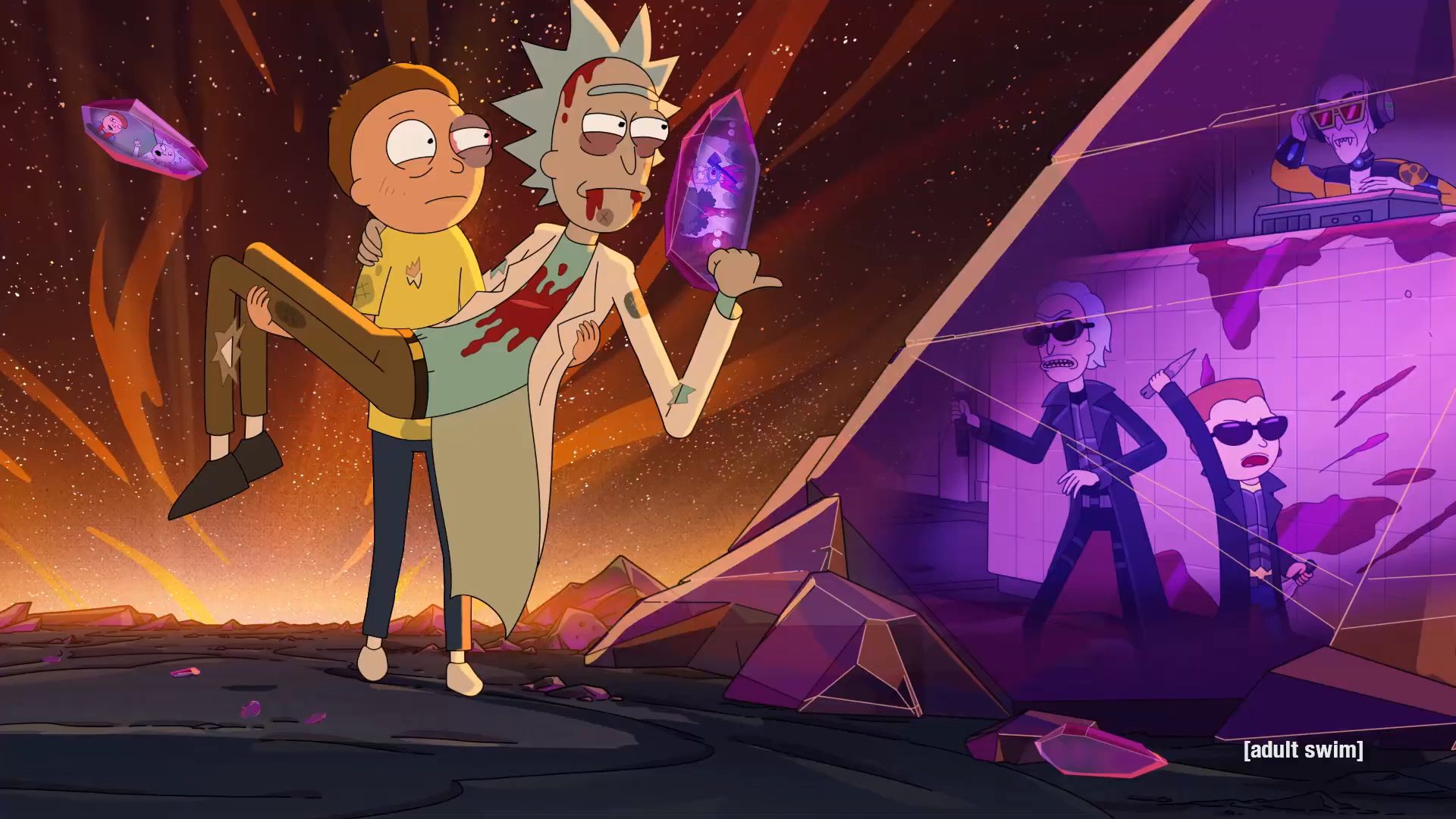 Rick and Morty have returned for its sixth season, and the audience is going gaga over the fact that episode 1 is just going to release. When it is going to air? Episode 1 of season 6 will be released on 4 September 2022 on Adult Swim. The viewers are sweating over the fact that the makers again release the whole season into 2 halves. But that is not the case this time. You don’t have to wait for a long time to watch the whole season.

The speculations are made that season 6 will have a total of 10 episodes. But in the USA, it will release on 5 September 2022. In the UK, Australia, and Canada, it will be released on 4 September 2022, at 11 pm. The title of the first episode of season 6 is ‘Solaricks.’

How To Watch Season 6 Episode 1 of Rick and Morty:

Rick and Morty are one of the most popular adult cartoons that adults can watch right now. There is not at all a doubt about that. The animation had already 5 great seasons, and now 6th season is about to release in just a matter of time. If you are wondering when and where to watch episode 1 of season 6, don’t worry we are here for you. We are expecting, and according to reports, the new season of Rick and Morty is expected to be streamed on both HBO Max and Hulu but one day after it got released on Adult Swim. That was how season 5 was carried out. Till then, you can watch all the previous 1-5 seasons that aired on Adult Swim and are now streaming on HBO Max and Hulu. So we have got you covered for every season. We told you about season 6 and seasons 1-5 too.

In this section, we will be revealing all the 10 episodes that will be premiering in season 6 this time.

Rick and Morty are back baby! The Smiths deal with the last season’s fallout and Rick and Morty are stranded in space, floating in the remnants of the citadel. All you have to do is watch episode 1 of season 6 on 4 September 2022 and later binge-watch all other episodes of the season. It is gonna be a fantastic ride. To sum it up, we have discussed everything we know so far about Rick and Morty. Season 6 is coming out, and the audience is eagerly waiting for its release.