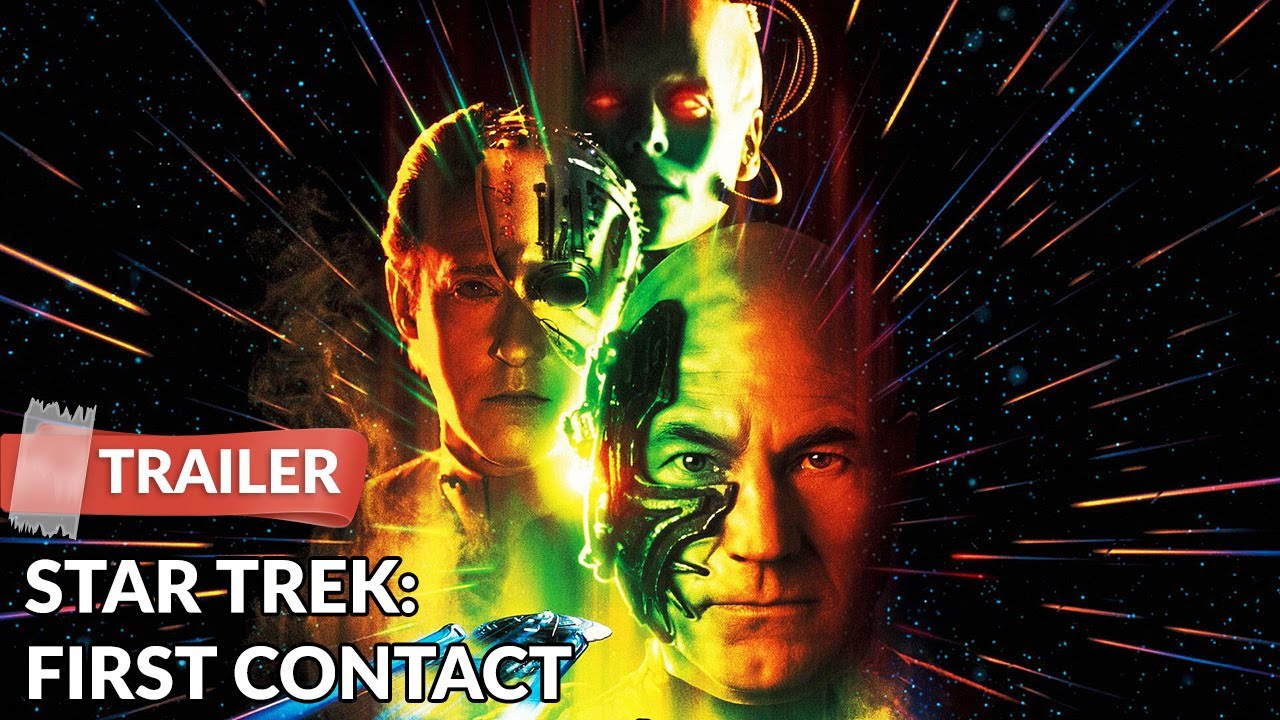 We know how Star Trek: Picard is never afraid to explore the plot scenarios, which has never been thought of before. It dips their plot in the past and corrects the tale of Starfleet Captain, who happened to be in his peak years. Actor Patrick Stewart has reprised this role. As for the show’s first installment, we have seen that it has proven to be a hit. This reassures all the powers that exist because CBS has now provided Star Trek: Picard with a green light to create a further batch of episodes.

They will all come under the banner of Star Trek: Picard season 2. As of right now, the creators have confirmed about ten episodes for the next installment. All this while, we have a piece of delightful news for all the people who love watching this show. According to various reports, CBS has even started working on the third season too. Although the network has not confirmed it officially, there is nothing wrong with having hope. 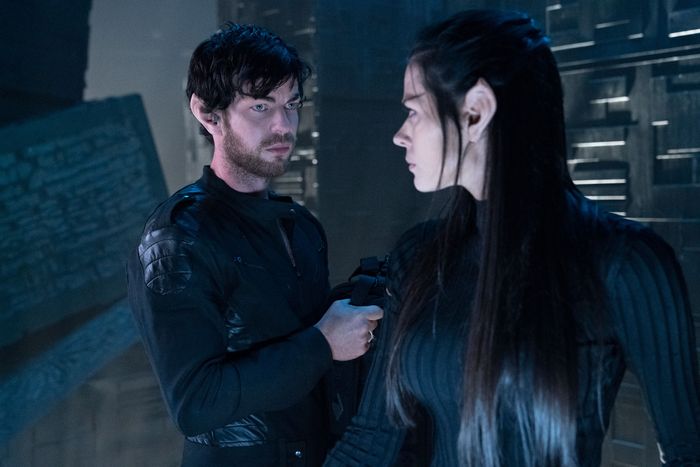 Star Trek: Picard – A still from the show

The Hollywood Reporter has revealed that Julia McNamara from CBS All Access came over for an interview. She said that the energy and the excitement surrounding the premiere of Star Trek: Picard now sits on a level that every member of their team could ever imagine. Also, there is no release date set for Star Trek: Picard season 2, but we can always do the speculation work. Originally, we can think of this outing to come out somewhere in 2021. Obviously, everything is subject to alterations because of the pandemic we are all navigating through, along with the industry-wide delays faced by the television.

Before we even had Picard on the air, Steward revealed the information he committed himself to this spin-off series for three years now. So, there is a strong possibility that this lead will return once again for the second installment. Now that we are all aware that the central cast members have been through the first season, we can expect the following to come back for a sophomore. The list includes Isa Briones reprising the role of Soji Asha. Alison Pill enacting the character of Agnes Juris. Santiago Cabrera playing the part of Christobel Rios.

Michelle Hurd will reprise the role of Raffi Musiker. Harry Treadaway is set to enact the character of Narek. Evan Evagora will play the part of Elnor. Well, it is not clear at this point whether or not some Next Generation characters will pop out of retirement and join their forces for the cast of Picard in the forthcoming installments. Although, one fan favorite, that is, Whoopi Goldberg, who does the part of Guinan, will surely come back.