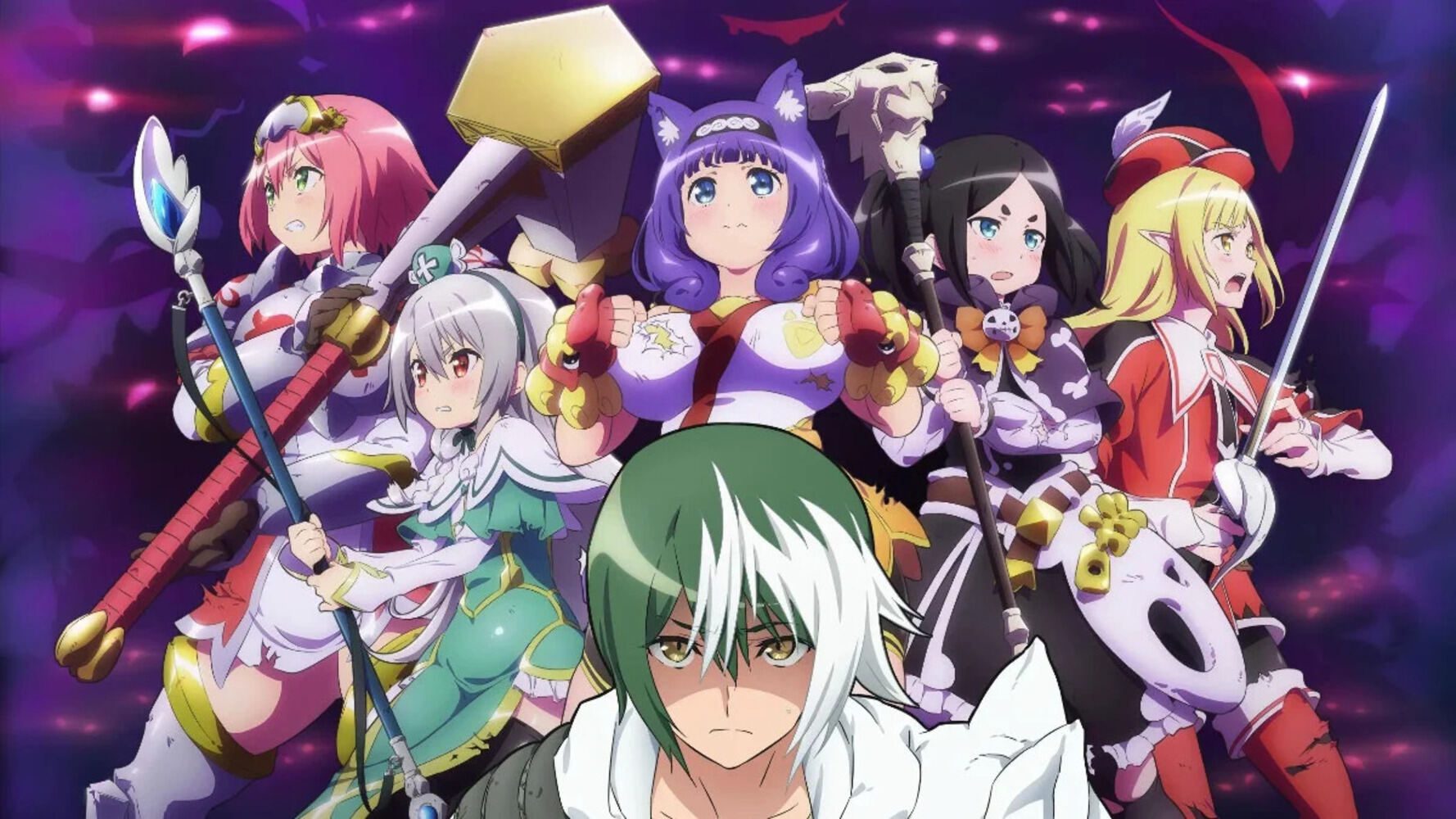 Futoku no Guild Episode 6 is set to release this week. TNK studio stated in March that anime adaptations of the series, which premiered in June 2017. The first episode aired on October 5, and there are now eleven volumes available. Throughout the series, the plot is centered on a guild member with the most powerful skills and kills. As a mere 20-year-old, Kikuru is already an accomplished adventurer.

He now wants nothing more than to return to his childhood due to his training and increased strength over the years. He can only retire from this job by training his successor to be able to leave it. However, who would have thought the newly recruited guild members would be worth nothing? Find out how he trains his successor in this hilarious adventure. 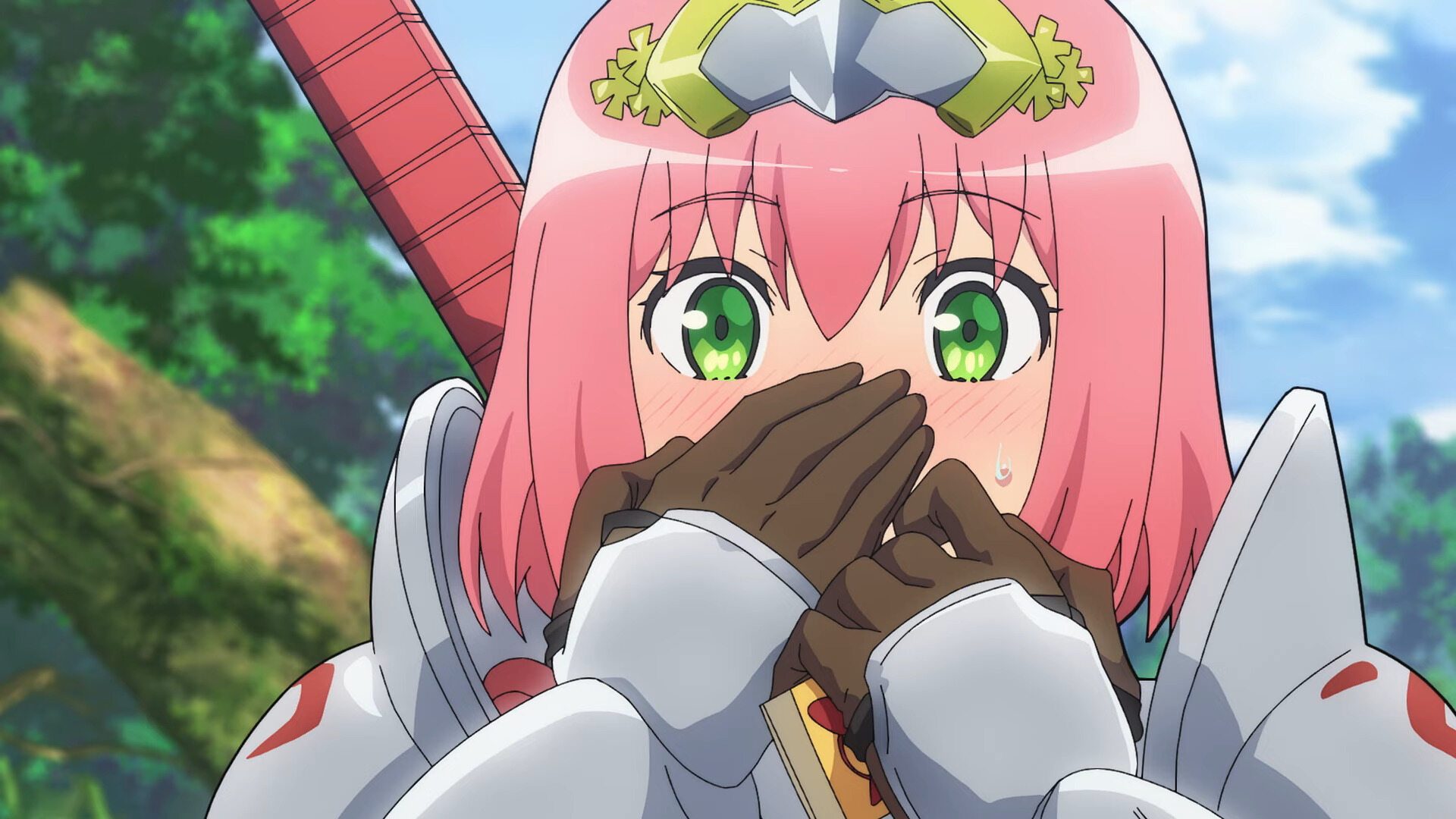 At the moment, no preview of this episode has been revealed, but we can expect it to continue to include comedy. The first season of Futoku No Guild will consist of 12 episodes, which will be released every Wednesday at the same time, save for interruptions or delays. If there are no pauses during the launch of Futoku No Guild this autumn, the finale will air on December 21st, 2022.

Despite her heroic constitution, Hitamu Kyan, the founder of the Kikurus Party, is more susceptible than others to being tempted and mistreated by monsters because of her combative nature.

In addition to her large breasts and broad legs, she is usually well-muscled. She is dressed in a Hachimaki shirt, a shirt that resembles a Dojiki kimono, and has growing dog ears. She is also wearing spats and a dog ear cap. 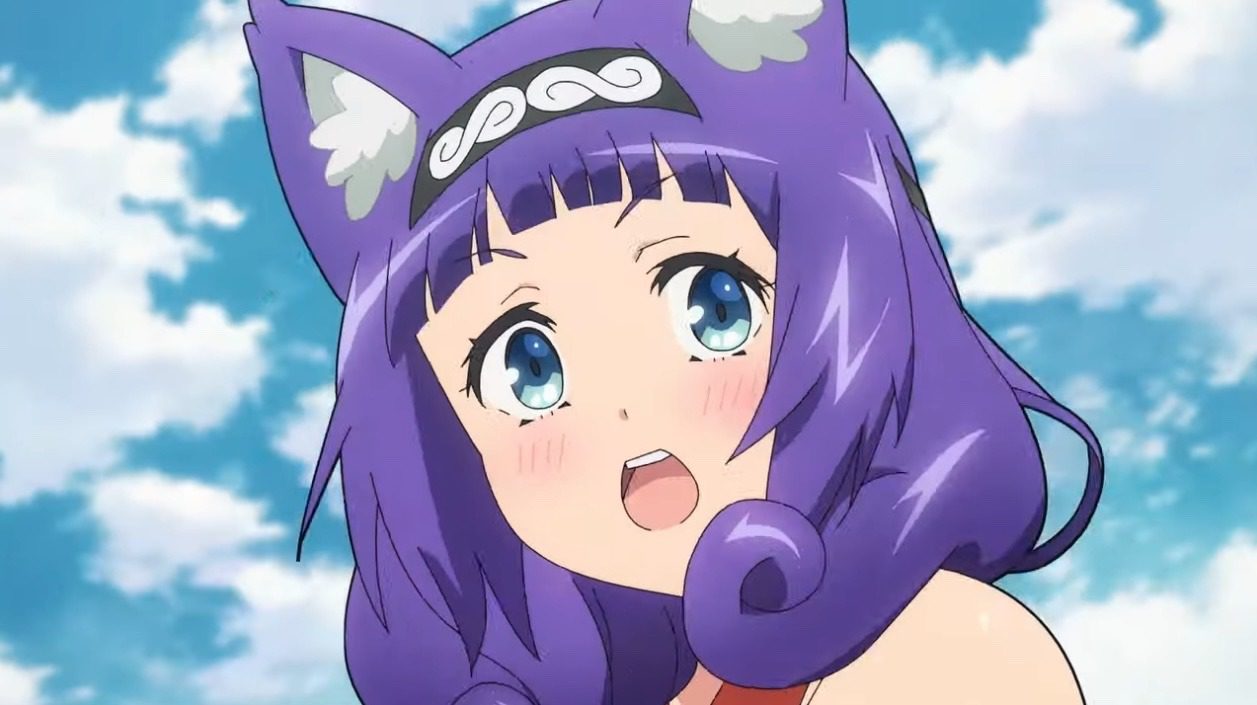 This is the protagonist of the anime series. He must train continuously since he was a child, and at 18, he begins engaging in real combat. He regrets having missed his youth’s glory years. As a young man, he dreams about going to college, enjoying campus life, and finding a partner like his friends. He is the most prominent genius in Mebuki, the setting for the story, but he wishes to retire immediately. 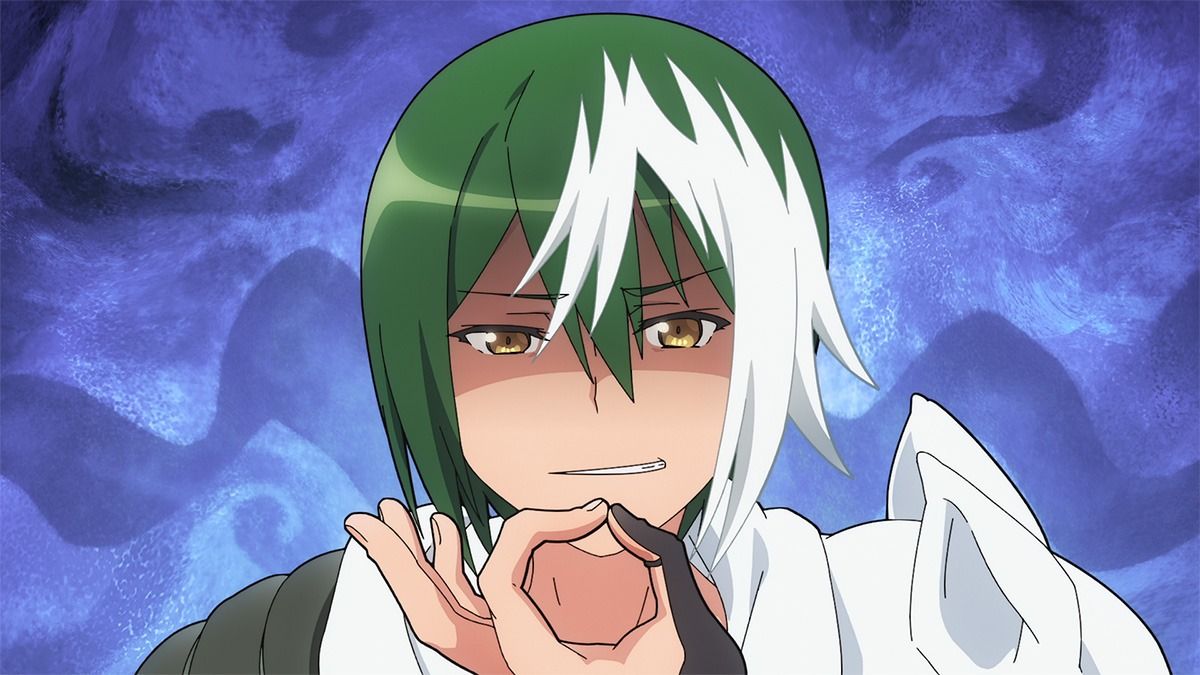 Children should be encouraged to work hard and to achieve greater heights, but does it make sense to teach them 262337449 words that they don’t understand? Kikuru Madan believes that a person should live his life to the fullest, a life that matches his satisfaction. We sometimes do and enjoy things that are not in line with what we feel, though.

Where To Watch Futoku no Guild Episode 6?