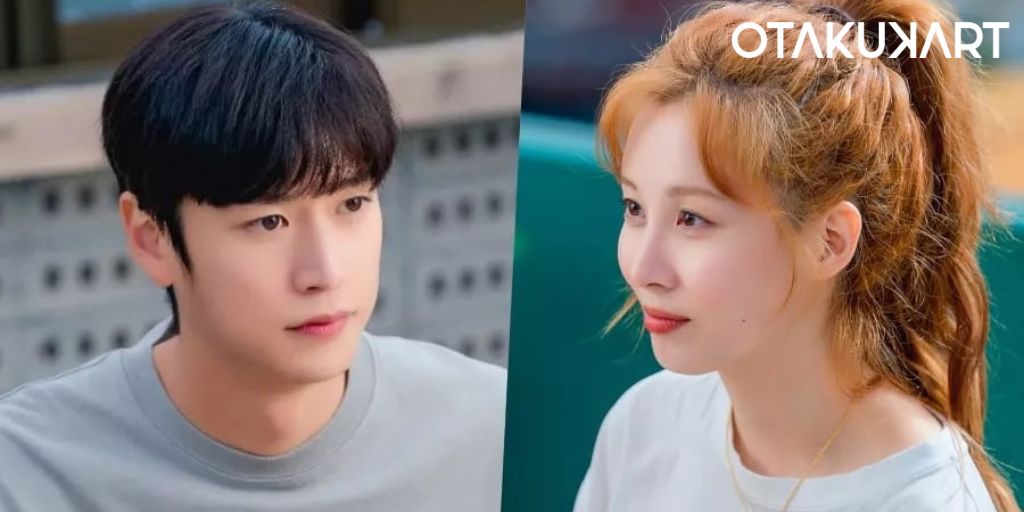 Jinxed at First is a KBS2 drama. The drama has been consistent with its ratings in terms of viewership in South Korea. In fact, it is ranking number 1 in the slot it is given. Jinxed at First is a romantic comedy with a dash of fantasy. Seul-bi, and her mother, who have the power to look into future just by touching someone, is fascinating. But the power is their biggest constraint in life, as they live a confined to a room life under a chaebol heir.

That is until Seul-bi escapes one day, and her fate changes, along with our main lead, Soo-kwang. It leads to a lot of chaos but also changes in fortune. Read ahead for a quick recap of the drama and to find the release date and streaming details for the same.

Jinxed at First already has four episodes out. The first few episodes set the mood of the drama. Seul-bi, who has run away from Seon Sam-joong, who keeps Seul-bi and her mother hidden from the eyes of the public. The duo secretly helps him in flourishing his business. Meanwhile, Soo-kwang is a fishmonger who loses his mother and almost loses his life after his first meeting with Seul-bi. After two years, the duo comes face to face with each other again. And this time, Soo-kwang and Seul-bi run away together to live at his place.

In the ending of 3rd episode, we saw Seul-bi get entangled with a loan shark, which in turn led her into the clutches of human traffickers. Soo-kwang, however, sees this, but it’s Seul-bi who gets them out of this situation with her special powers. Meanwhile, the loan shark, Wang Yoon-ho, who sold her off, wasn’t even aware that she was getting sold off. He feels bad for the situation and reaches out to Seul-bi and Soo-kwang again. Seul-bi has also noticed how other vendors in the area tend to avoid Soo-kwang. Wang Yoon-ho tells her of the various stories of misfortune that Soo-kwang seems to bring with him everywhere he goes.

Seohyun in Jinxed at First

Further, we also get to see a glimpse at Soo-kwang and Seon Min-joon’s past relationship. Apparently, they used to be best friends, but some misunderstanding draws them apart. We are yet to see more of that. Also, his father, Seon Sam-joong also seems to have some relationship with Mi-soo, Seul-bi’s mother. It is shown as a dream sequence, but it seems more like a repressed memory of Sam-joong’s. Also, Seon Il-jong, who is Sam-joong’s brother, is also introduced. The man seems to have sinister agendas of his own, which we will get to see in upcoming episodes.

Towards the end, Seul-bi promises to make Soo-kwang the luckiest man ever. He doesn’t believe her, but he doesn’t have much choice, now does he?

Episode 5 of Jinxed at First will surely see Seul-bi using her powers for the greater good. Maybe she’ll finally help take the tag of jinx off of Soo-kwang. Also, since Seon Sam-joong is still looking for her, Seul-bi can’t let her guards down. Even when Seon Min-joon has seen her with Soo-kwang, he doesn’t rat it out to his father. Maybe Min-joon is trying to reconcile with Soo-kwang for real now. More information will be available once episode 5 of Jinxed at First is out. 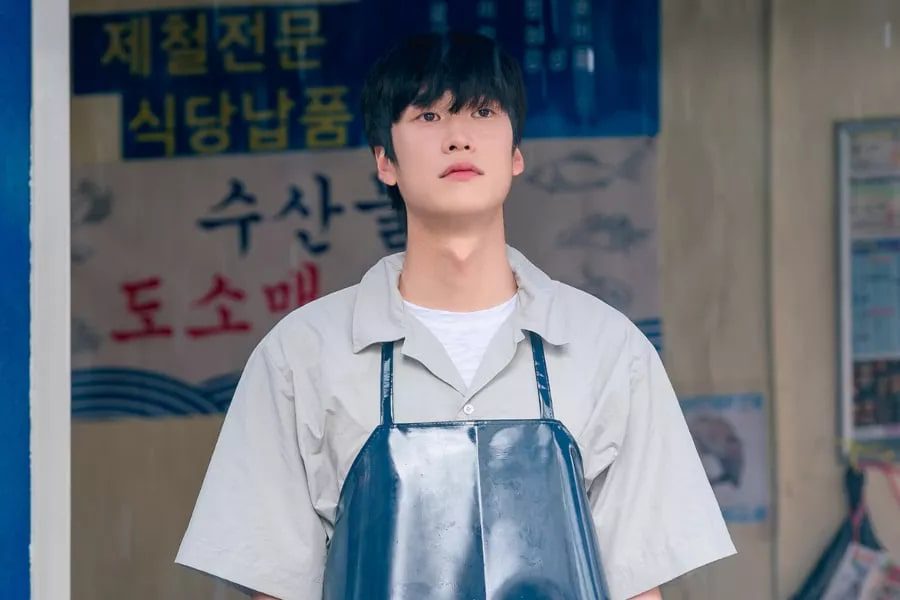 Na In-woo in Jinxed at First

Jinxed At First Episode 5 will release on 29 June 2022. It’s a weekday drama and releases new episodes every Wednesday and Thursday. The not-so-long episodes are enjoyable and absolutely worth your time.

Also Read: ‘Insider’ Episode 6 Release Date: What Will Yo Han Do?