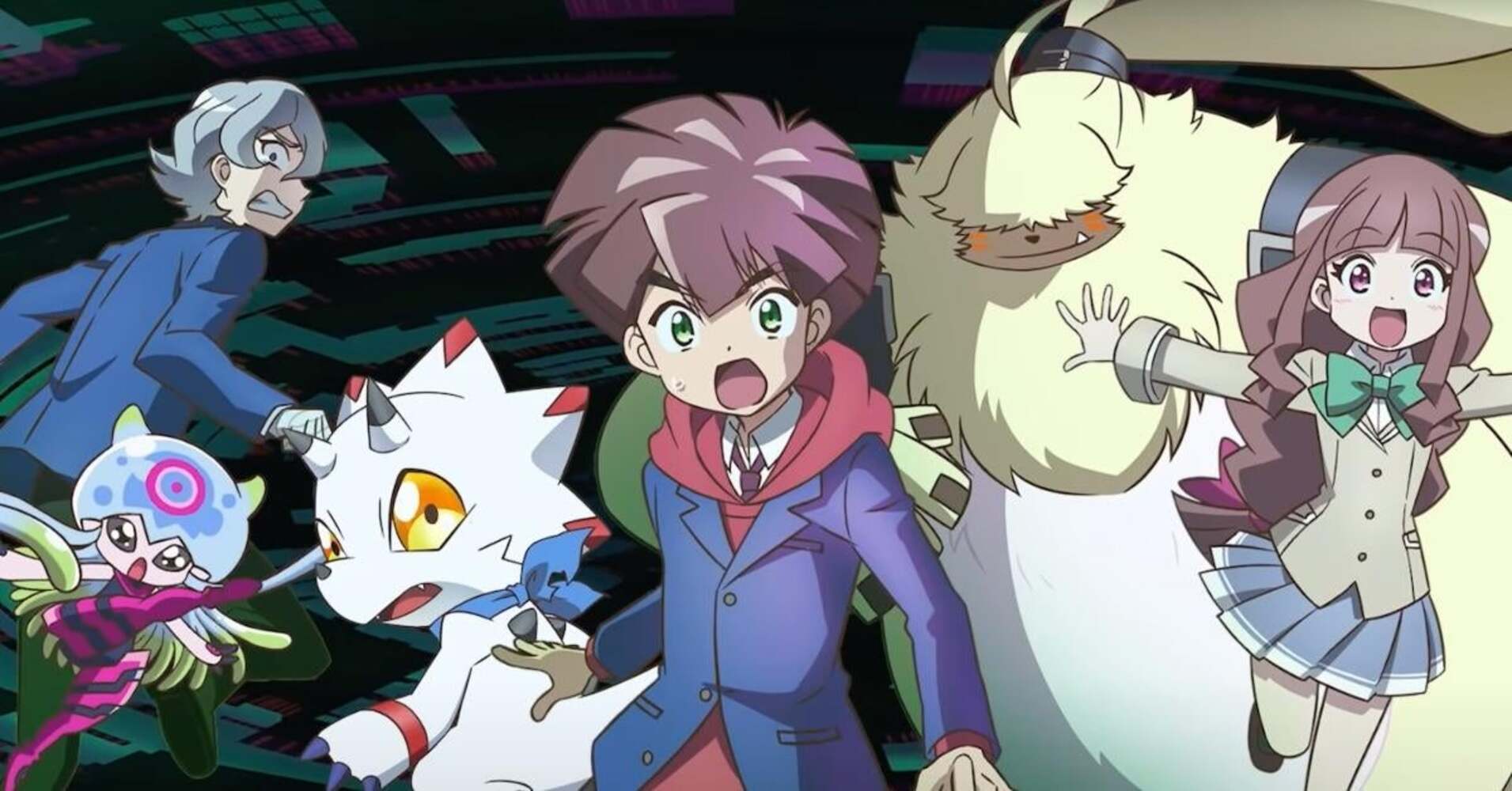 Digimon Ghost Game Episode 37 is set to release this weekend. A Japanese anime series based on the Digimon franchise, Digimon Ghost Game anime premiered on Fuji TV on October 3, 2021. The opening theme for the series is “FACTION” by Wienners. As the story unfolds, Hiro’s father leaves him with a strange device, which he uses to solve the mystery. The show is aimed at children, but young adults and adults enjoy it.

The show’s universe is filled with strange rumors of strange phenomena, including aging ghosts, vandalized photographs, and real-world disappearances. With the help of his Digivice, Hiro searches for and stops Digimon from causing havoc in the real world. It’s a simple show that can be enjoyed by all ages since there is little that can go wrong when cute, animal-like creatures talk.

There was a lot of effort put into the animation of this episode. The characters’ movements were more expressive than in the prior episode. They also edited the opening animation for Lamortmon, but then changed the ending pose to represent the perfect forms. During their cave exploration, the main characters overhear people in a building turning to stone, wondering why the building disappeared. It turns out that they are all fans of Ruri from her forum. 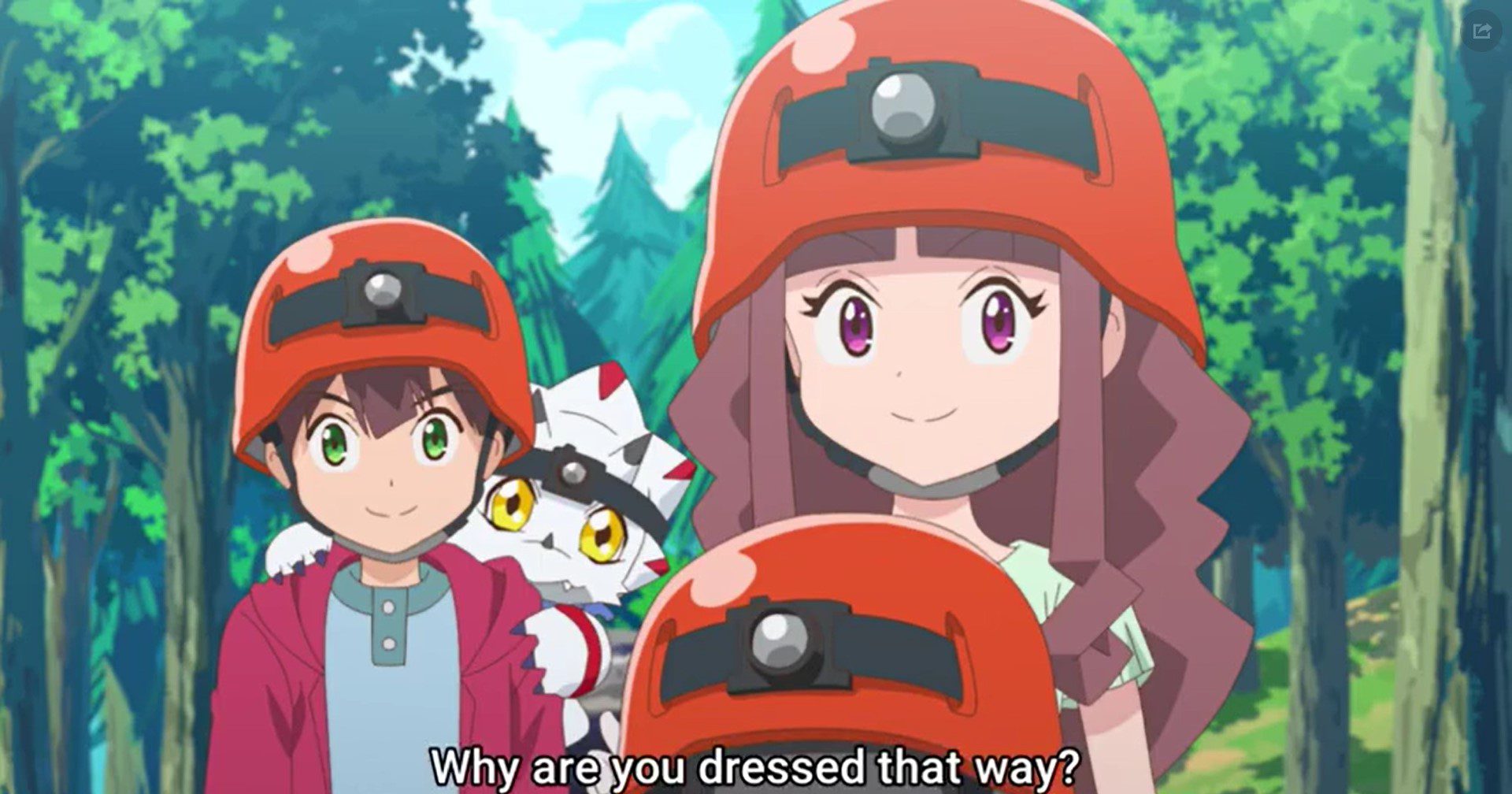 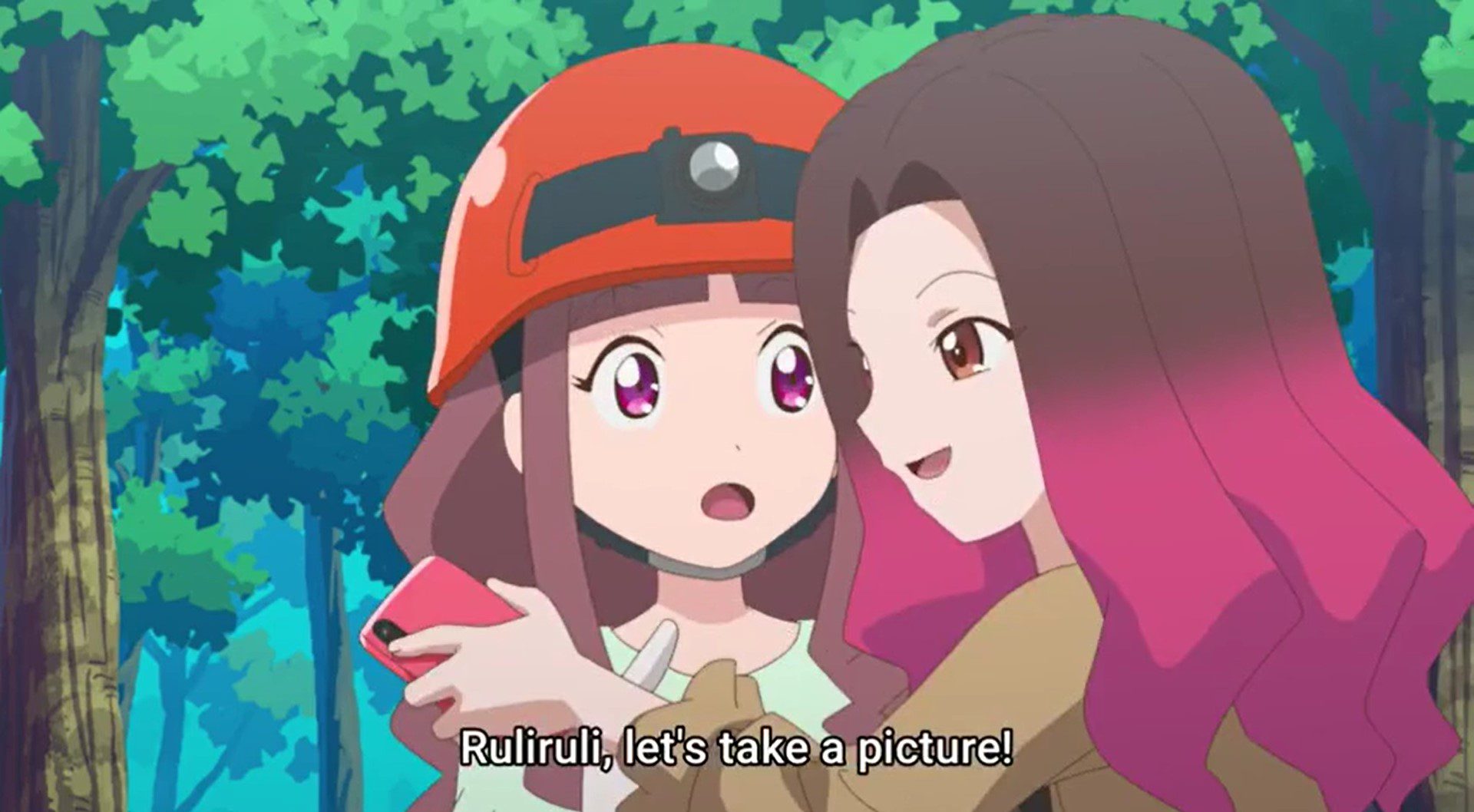 As for the fight scene, I was getting Full Metal Alchemist Brotherhood vibes from the earth pillars shooting up. And I’ve just always admired the mossy labyrinth’s aesthetic. This is our first opportunity to see Cannonweissmon again. Despite the time limit, he gave the best performance he could. There’s going to be a problem with the time limit in the future, and it might be related to GulusGammamon. It felt like a shounen fight. This episode seems particularly horrifying. I think we’ll see Thetismon in the next one. The Tyrannomon is supposed to be able to heal everyone with just a drop of holy water, or does it kill zombies?

Based on a video game of the same name, Digimon Ghost Game is a Japanese anime series produced by Toei Animation and airing on TV Asahi. The anime follows a group of children who find themselves in the “DigiWorld” and must join forces with their Digimon friends to save it. As a result of the anime’s popularity, several sequels and spin-offs have been produced. It is also one of the most popular franchises in Japan. Shortly, new technologies evolved. Social media is rife with stories of “holographic ghosts”, strange events of dubious validity.

As a first-year middle school student, Hiro Amanokawa activates a gadget left by his father, called the Digivice, which lets him see unknown animals that are not visible to normal people, called Digimon. In the days following the day he met Gammamon, a mischievous Digimon his father gave him, Hiro has been involved in many strange incidents. There are “Sewn-Mouth Men,” who steal time from humans, and “Mummy Men,” who abduct humans at night… There are hologram ghosts that are aiming at us. Then there is a story on the other side of the globe that no one knows about. Hiro embarks on a journey to discover a fascinating kingdom inhabited by Digimons alongside Gammamon and his pals.

Fans can watch Digimon Ghost Game Episode 37 on Crunchyroll when it is released as well as all episodes of the anime series.