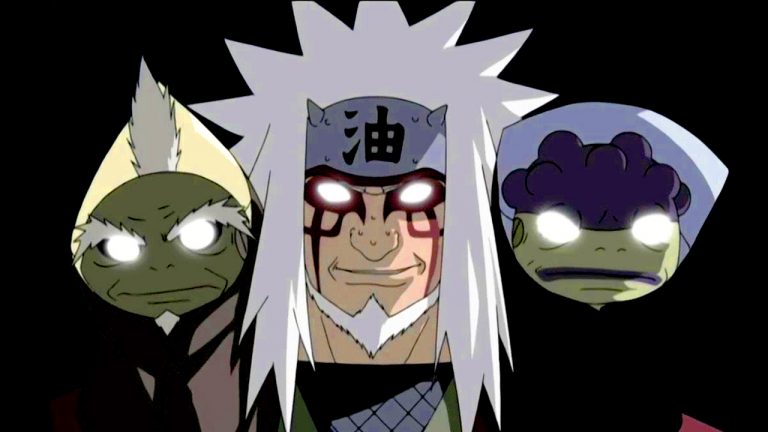 Nothing about Boruto Chapter 47 got leaked until we got the news that it is coming early. The Shonen V Jump was released two days earlier than usual. Along with Dragon Ball Super Chapter 61, this magazine is a treat at this time of the year. This article contains spoilers from the recent chapter. If you don’t want to read those, please check out the latest chapter at Viz first.

Here are some of the highlights of Chapter 47,

Kashin Koji is a man with a precise plan from Amado. Staying inside Kara, these two have learned every strength and weaknesses of Jigen. Kashin Koji has brought real flames thorough summoning which are burning through Jigen. We get to see an ability used by Isshiki Otsutsuki. He can shrink down every non-living thing, along with himself. This is how he lived inside Jigen’s head entering from his ear. But Jigen cannot use the ability properly. Jigen “as a person” is already dead for a while but now his body should get destroyed too.

The man behind the whole organization of Kara, aiming to obtain the Chakra Fruit has appeared. He has activated Karma on Jigen. The effect of this activation was that Kawaki’s Karma is gone. The threat of losing Kawaki is no longer imminent. Isshiki is a tall guy with the same attire as all the Otsutsuki. One of his horns is missing and his left eye has weird patterns inside. These should be connected to his ability to shrink things. As soon as Koji attacks, he starts shrinking things with a look of the eye around him. In that process, the footage of the interrogation is done. After that, the biggest reveal happens. 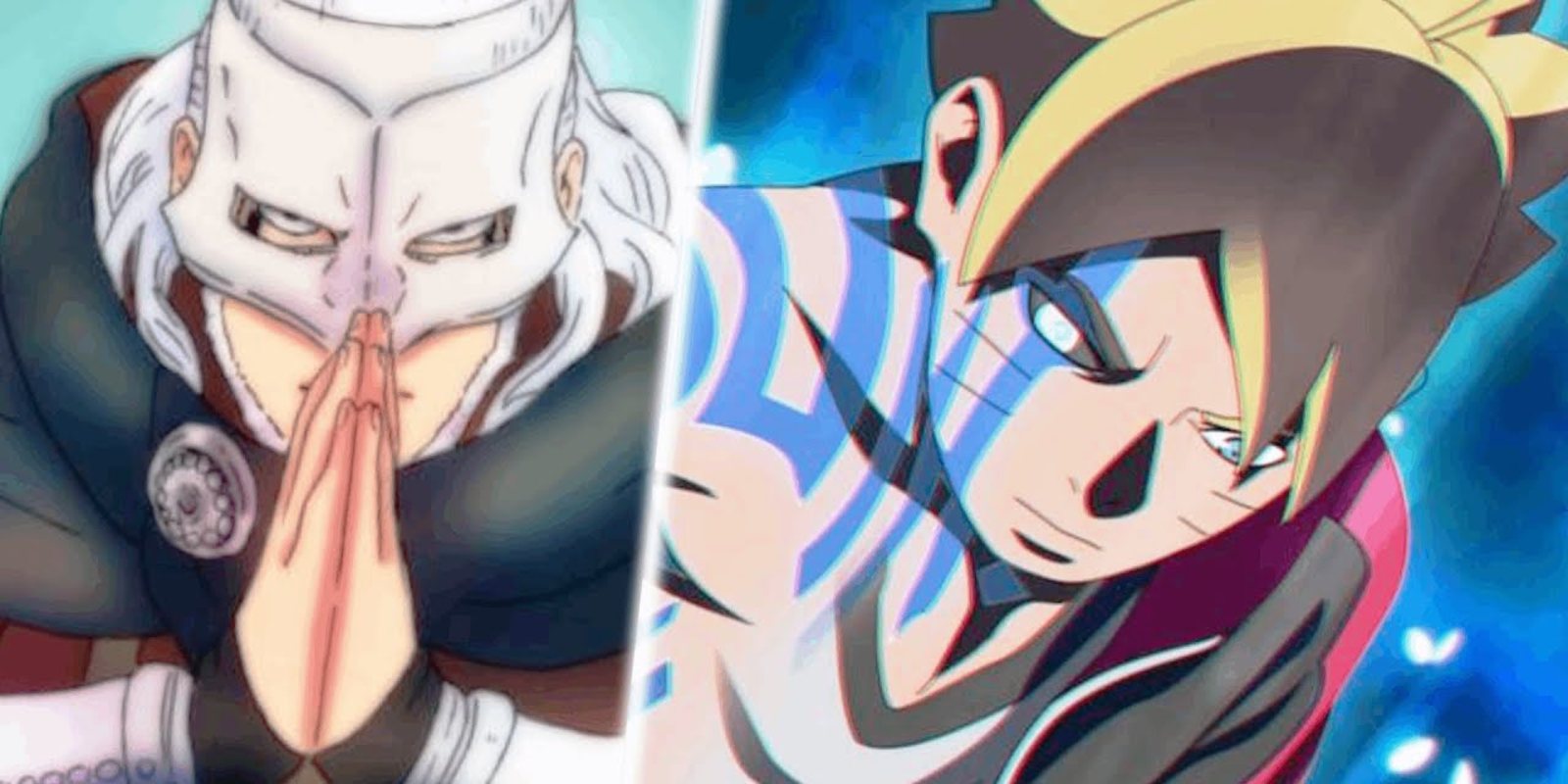 Kashin Koji is a clone of Jiraya!

The mask of Koji is shrunk. What’s underneath is the exact face of Jiraya. Jiraya was one of three Sanin who died during the Naruto Shippudden. Many people thought it was Jiraya himself saved from the abyss. However, Amado managed to clone Jiraya somehow. He is created for the sole purpose of taking down Isshiki Otsutsuki.

The next chapter is going to be released on July 20th. This date might be subjected to small changes. If that happens, we will update you on it.

So, the main protagonist is here is Amado. We don’t know much about his origins or why is he helping the Leaf Village with information about Kara. Naruto and Sasuke were able to weaken Jigen so much that Koji and Amado can make a move. Amado has somehow figured out a way to clone Jiraya using his DNA. But why do it to one of the Sanin. Where did he obtain the DNA? This technology somehow reminds me of Orochimaru. Is Amado connected to him?

We will find out but now the fight starts between Kashin Koji and Isshiki. While the threat from Isshiki is under control as Kawaki is no longer his vessel, Koji may end this right now. Boruto could even be heading towards the end of this Arc. Isshiki may flee somewhere else to escape Koji and go into hiding. This is surely not the end of Isshiki.

This has further complicated the plot. Amado has become the main character who is pulling all the strings against Isshiki now. His ability to clone people is making us think about the other people he could clone. What are his true intentions in this situation? Either way, Stay tuned to the Boruto manga as things are getting exciting. I will do a follow-up theory on Amado soon. Be sure to check that out. Let me know your thoughts in the comments below!