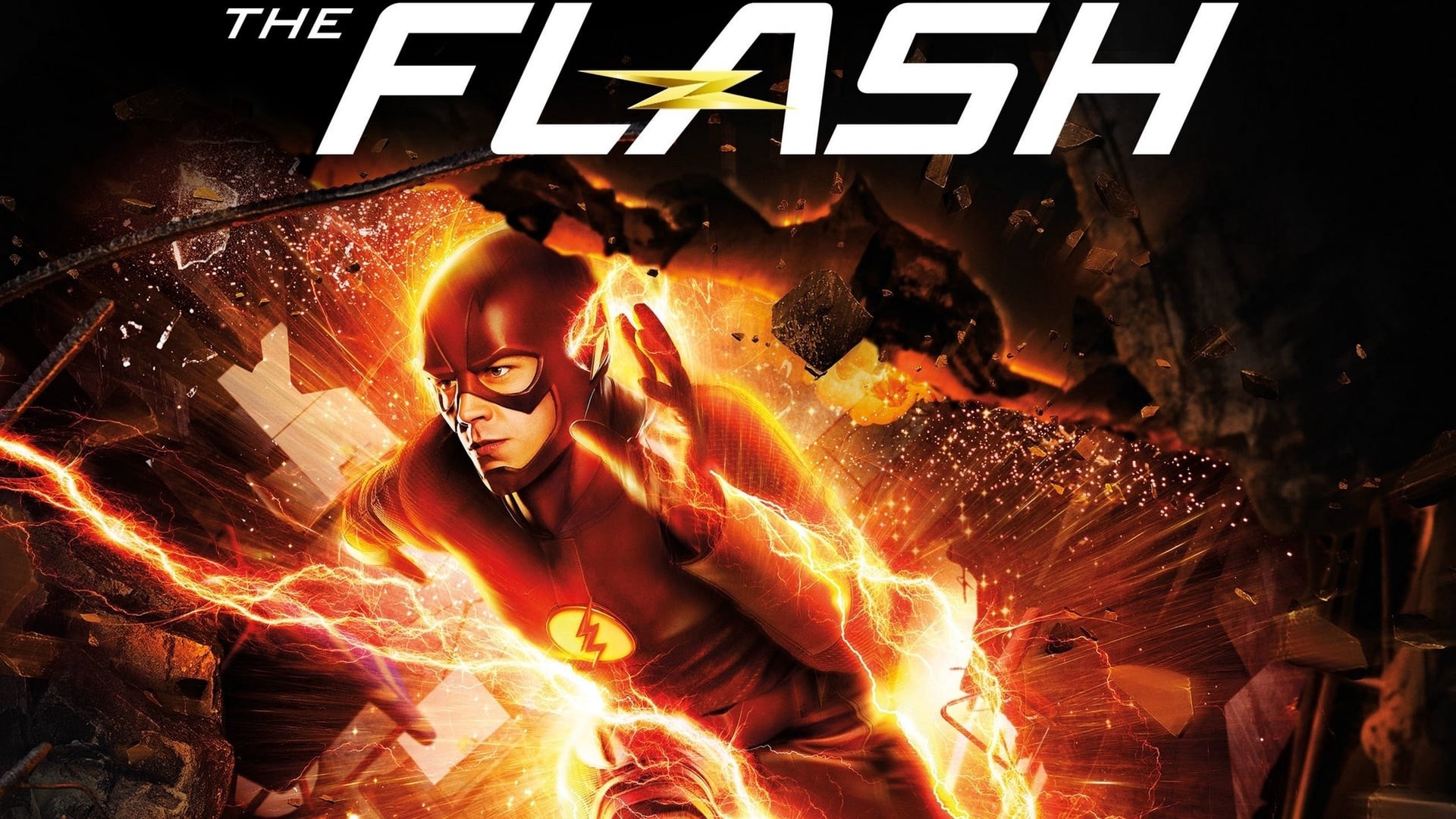 The Flash aired its finale episode, a couple short of how it was originally supposed to be. But owing to COVID-19, that obviously couldn’t happen. The finale episode titled, ‘Success is Assured’ successfully dealt with the expectations that people had from it as a finale. What we are trying to say is that it lived every bit up to the name of a finale.

Before we deal with the events of the finale. We have to talk about the effect of Crisis on Infinite Earths on the Arrowverse. For a moment, it felt like The Flash had lost its streak. With the Supergirl and Legends of Tomorrow bouncing back so fast, The Flash took the longest to do so. This can be attributed to a number of facts, most important of which the storyteller failed to focus on one main-plot, one villain. It was chaos at the S.T.A.R Lab in Season 6. Also because the season was divided into two halves, so that added to the confusion. But all is well that ends well, in the end, The Flash gave us a very satisfying finale episode and an equally satisfying arc. Without further ado, let’s dive straight into it.

‘Success is Assured’ was as magnanimous as any other finale would have been. Sure certain elements are still hanging in the thin air, but they can be dealt with, in the next season of The Flash. Eric Wallace, the showrunner’s call was to deal with many villains in this season. Deriving inspiration from two graphic novels, he went ahead and took the call on them. The first one was centered around Bloodwork as the villain of the first half before the Crisis on Infinite Earths. After the events of the Crisis, it is going to be about Eva McCulloch featuring as Mirror Master. So there, the first rule was broken, by which we mean not stretching any particular villain for too long. This part we highly endorse. And it was totally worth it that for the first couple of episodes this season, we were nearly lost with all the Mirrorverse stuff happening around us. The first three episodes and it was totally worth the wait, is all we are saying. In fact, conventions haven’t only been broken by The Flash from the Arrowverse, but also by various shows.

In the end, two supervillain stories got hype. The stories weren’t just based around supervillains but their origin. Bloodwork and Eva both shone in their own ways, albeit slowly. Sufficient time was given to each of the two to develop their own arcs. It was slow-paced in comparison to the usual introductions: we mean, even their costumes took a hell of a time. But seeing them in proper villain costumes had us shook. 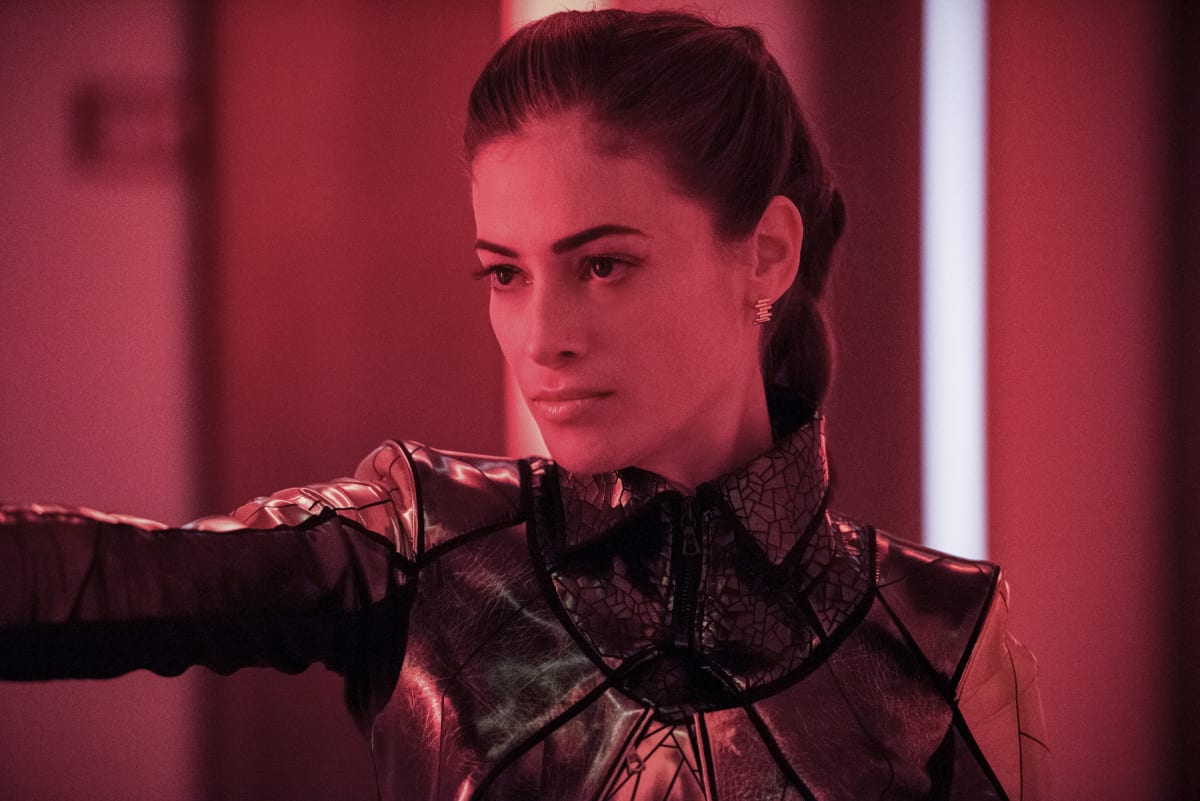 First things first, Eva McCulloch was the best-damned thing in this half. Since the events of the Reverse-Flash, Thawne’s constant prying turned us off, a bit. But believe us when we say this, Eva is the best we could have hoped for, in all of these years counted in totality. She’s supposed to transition the pace of the show from Bloodwork into the Mirror Master. Before we know it, she will be the full-blown Mirrormaster and she’ll do a pretty rad job with it. Yeah sure, it is pretty damn uncertain where she is going to take the plot, for now, but a little confidence in the show always helps. The end of this season as Eva all dolled up, with her C-list metas, killing the Singh mirror duplicate. She just came out of and smashed the Singh mirror duplicate into smithereens. It was here that we know, behold everyone, Eva has arrived.

Most of you must have the same complaint as us. That is, the plots were left unresolved and a lot of cliffhangers were born as a result. The villain won at the game (because obviously the season ended sooner than before) and will now be returning in the next season. This also means that it was the first time in the history of the TV series that the villain was able to complete the task and confirmed to be returning the next season. The return or the coming of the villain is mostly a matter of speculation. If you must know, the return of the Reverse-Flash was how the ending of season 6  was planned. 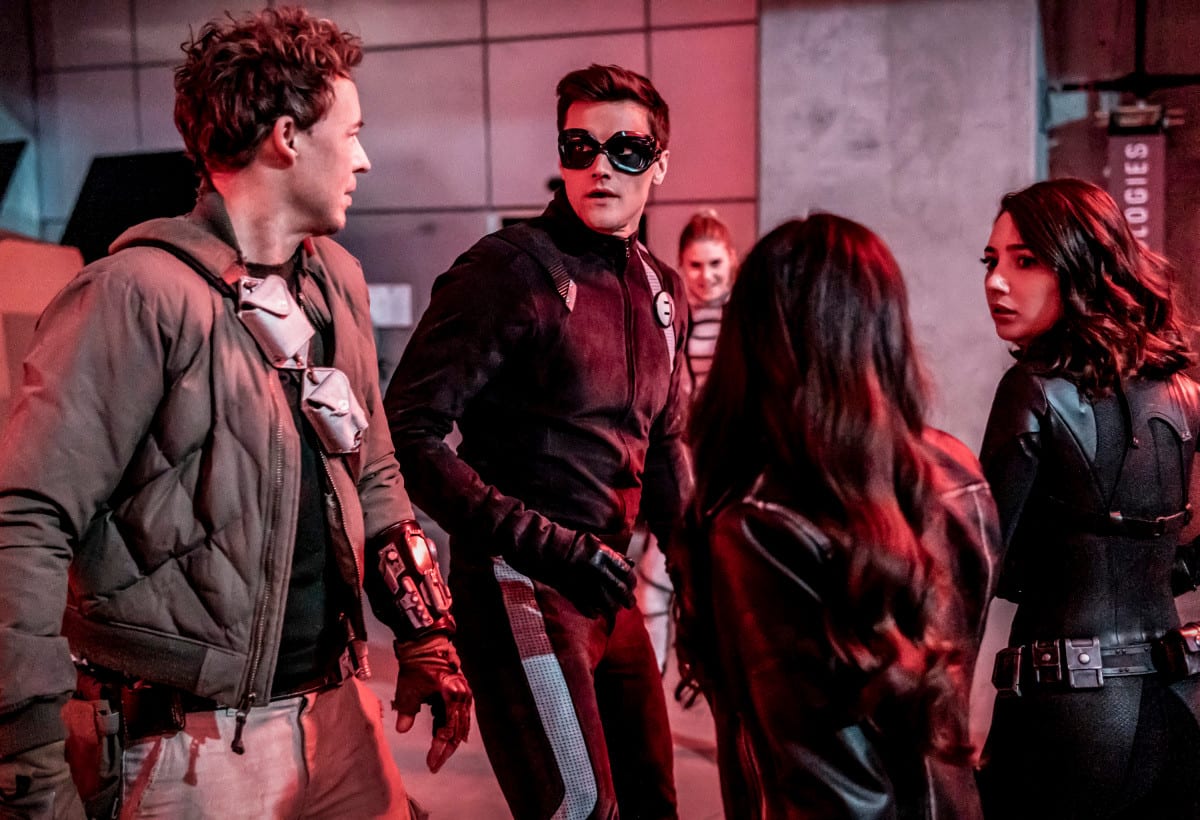 The end focussed on the Mirror Mistress escaping from the mirror universe, after six years. After this, she killed her husband Joseph Carver. Dr. McCulloch as revenge. It was claimed that was Carver who had sent her into another dimension by STAR labs’ to fulfill his own goal. The plan was to take over her company by a particle accelerator explosion and to live the rest of the days as the leader of the criminal cabal named Black Hole. But that wasn’t how Carver had planned it to be, he said that he tried to rescue his wife, but he was misled by the experts who told him Mirrorverse distorted people. Just as a fun-house mirror distorts images, the woman who claimed she was Carver’s wife was basically nothing but a distortion.

Our other concern was Barry Allen’s disturbed state of mind. There is a big chance of that happening, it could be that someone from Mirrorverse is trying to control his actions and mess with his mind as a result. Especially when Barry let a mirror duplicate of Captain Singh to get close to Carver, his state of mind was questioned. Barry lends an ear when he offered to exchange Iris’ freedom for Carver’s life. Surely Barry isn’t in the best shape as of now.

The other but that we have to tell you is that Season 7 premiere of The Flash has already been filmed around 70% of it has been done. And that’s because it was supposed to be a part of Season 6, but due to COVID-19, it was pushed back as the beginning/premiere of Season 7. Arrow, Black Lightning, and Legends of Tomorrow were able to finish their seasons as planned. Needless to say, Season 7 of The Flash is a sure thing.