OtakuKart
Home News Crunchyroll Anime Awards: Who Won, Who Lost, and All You Need To... 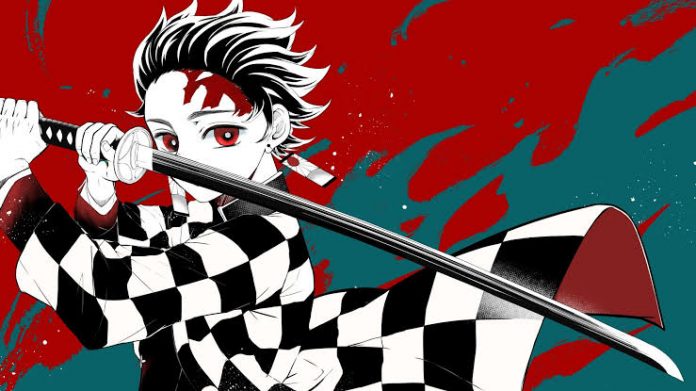 Crunchyroll Awards took place recently and we witnessed how the awesome work of Kimetsu no Yaiba was recognised in these awards. Before we begin, please note this post contains Crunchyroll anime awards results. If being spoiled is not for you, I suggest that you stop reading the post here. However, if spoilers don’t bother you, we can get started. Also, note that we did not create the spoilers or leak them.

There was a big list of awards that were given out during the ceremony and here are all the results. George Wada from Wit Studio grabbed the Industry Icon award, best comedy anime of the year award went to KAGUYA-SAMA: LOVE IS WAR. Vinland Saga which was adored by fans was given the best drama category award while best fantasy award went to The Promised Neverland anime. 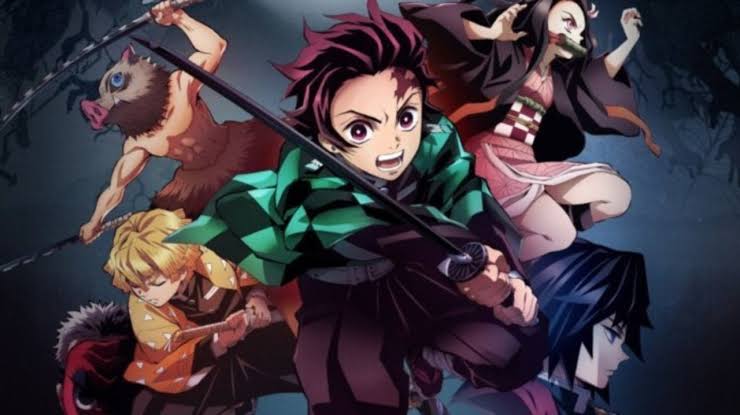 Dororo anime got the best character design award. Best boy and best girl awards were given to Tanjirou’s from Kimetsu no Yaiba and Raphtalia from The Rising of the Shield Hero respectively. Best animation of the year went to Mob Psycho season 2. Mob Psycho Season 2 also was given the best opening award for ‘99.9’ by MOB CHOIR feat. sajou no hana while the best closing sequence award went to KAGUYA-SAMA: LOVE IS WAR for ‘Chikatto Chika Chikaa’ by Konomi Kohara.