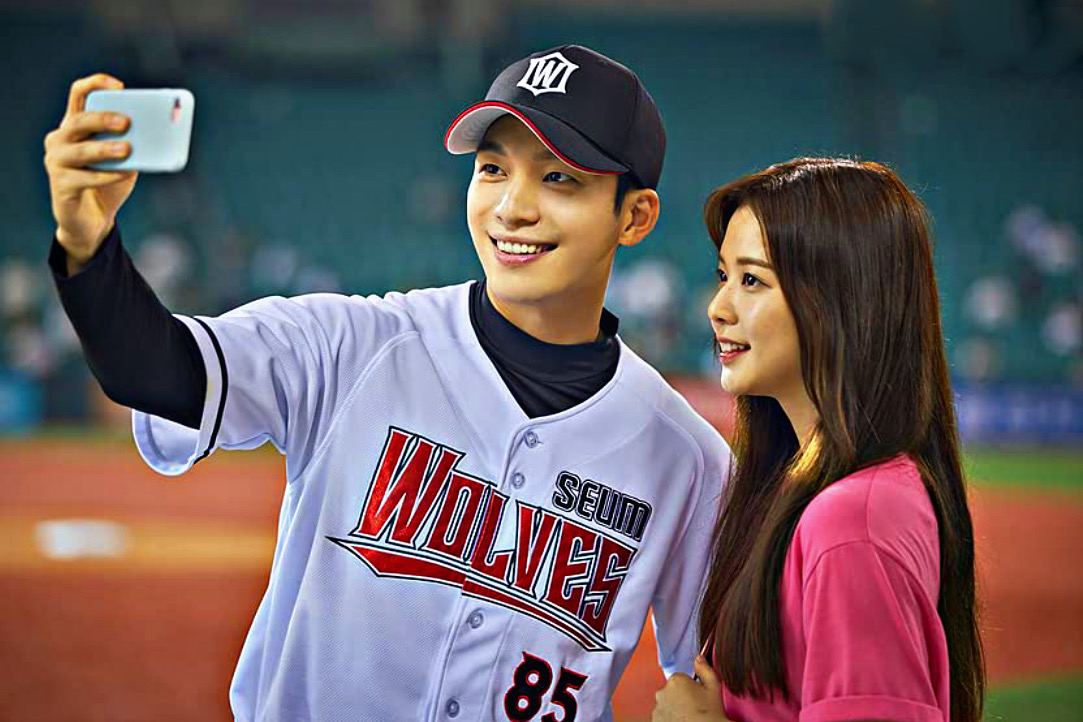 A South-Korean show that’ll make you laugh and smile, but also leave you in tears of realization. The story revolves around a family and their journey of weaving back their hearts together. We come across Hong Dae-young, a 37-year-old man who has been working hard to keep his family together. When in school, Hong Dae-young was a handsome and charming basketball player. But when he got his girlfriend Jung Da-jung pregnant before completing high school, he decided to give up on his dreams and passion. He married her and took the responsibility of raising the twins and taking care of his wife. 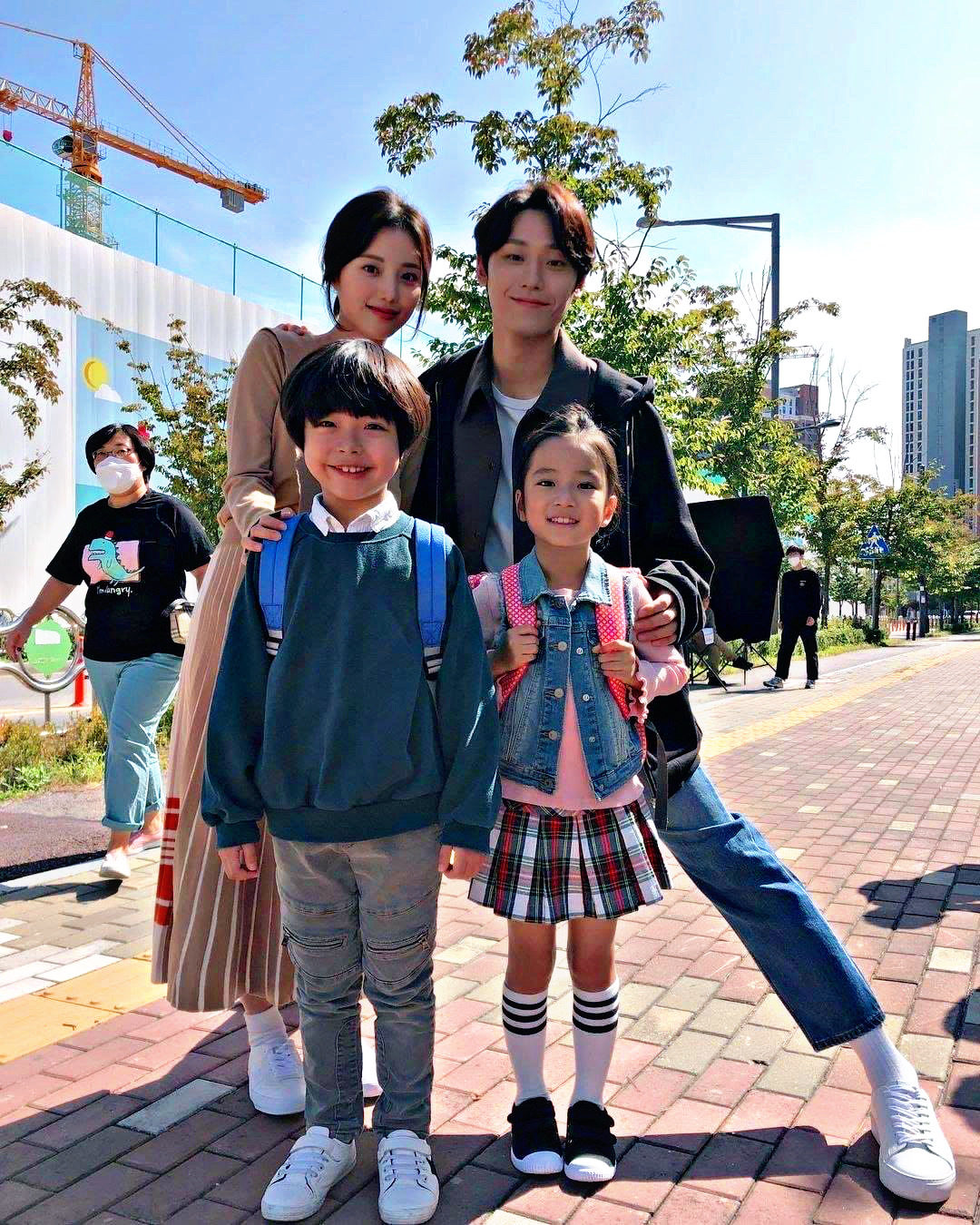 Nearly completing 20 years of their married life, the couple seems to be well settled and content with their lives. Parents of twins Hong shi-ah and Hong shi-woo, the family of four are likely to have a pacified life. But things turn out to be in total contradiction when Jung Da-jung files a divorce. While Hong Dae-young gave up on his basketball career, the pregnancy took a lot from Jung Da-jung too. Back in high school, she was the most popular girl and every boy’s first love too. But the pregnancy delayed her dream job of being a news anchor and postponed her college education too. 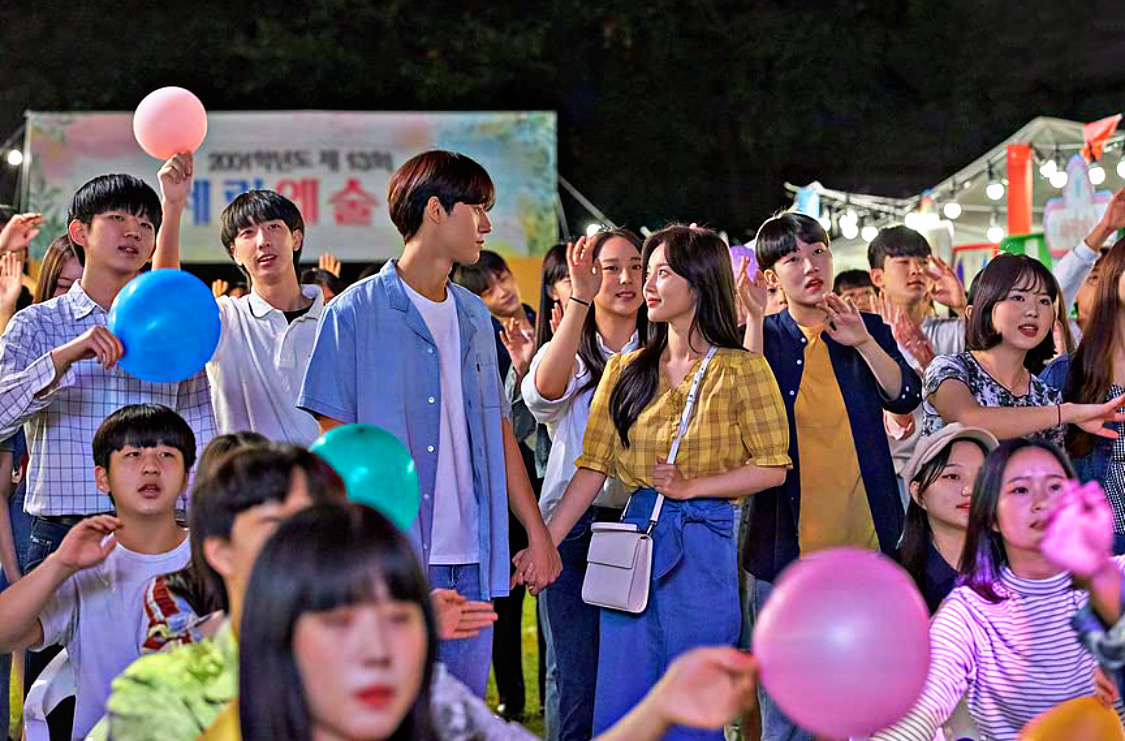 She has been trying to cope up with the clashes that arise between her and Hong Dae-young. Though she loses her calm over her husband’s incessant behavior, she is willing to hold on and keep trying. But once Hong Dae-young announces that he has been fired from the job, Jung Da-jung gives up on him completely. She gets convinced that life would be better without him and files for a divorce. The news comes as a shocker for Hong Dae-young and he gets disappointed at his wife’s decision of leaving him. He is unsure of where life has dragged him and soon realizes all the places where things went wrong. He regrets various decisions and wishes to go back in time to make things alright. Soon Hong Dae-young finds himself morphed into his body of an 18-year-old, with the intellect of his 37-year-old self. 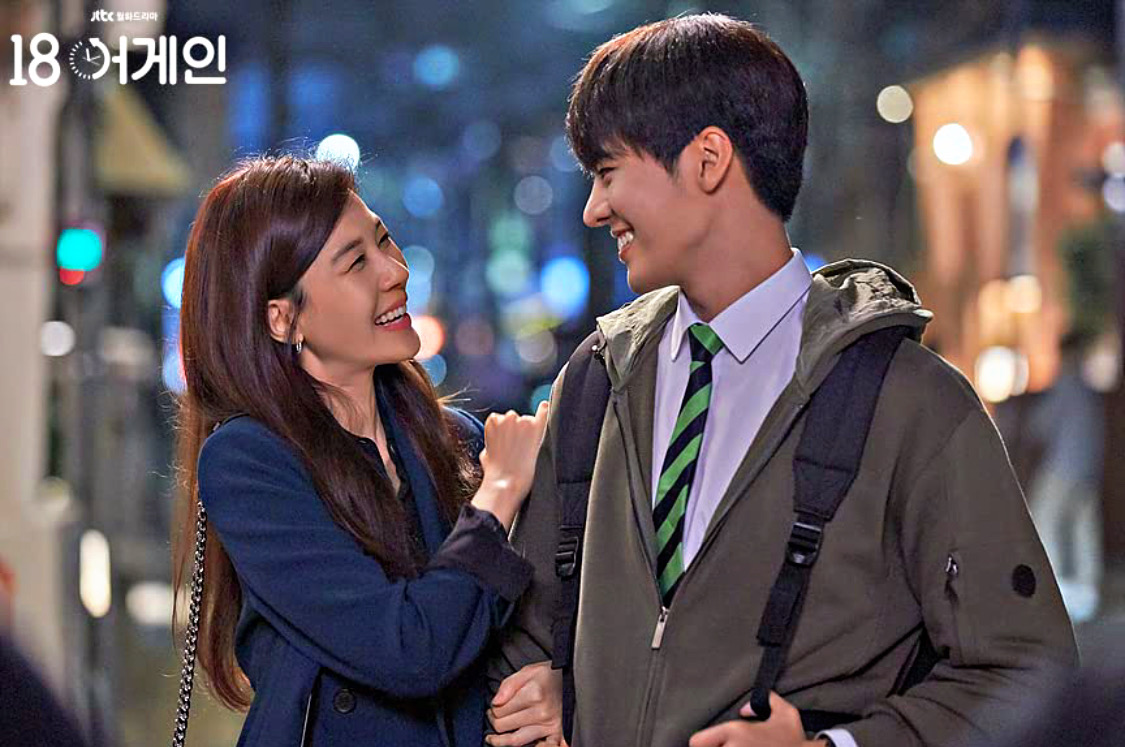 He enrolls himself in Serim High School, where his twins study. Hong Dae-young and his wife Jung Da-jung are also alumni of the same school and he hopes, getting back to it would help him get his life on track. Hong Dae-young introduces himself as Goo Woo-young, his friend’s son who had been homeschooled since the very beginning of his educationally years. While he tries to befriend his kids, he soon realizes hidden aspects of their lives. He learns that Hong shi-ah is an aspiring makeup artist and works part-time in a convenience store and without her parents’ permission. Hong shi-woo on the other hand gets abused at school by Goo Ja-sung, the basketball captain even though Hong shi-woo is extremely talented when it comes to playing basketball. 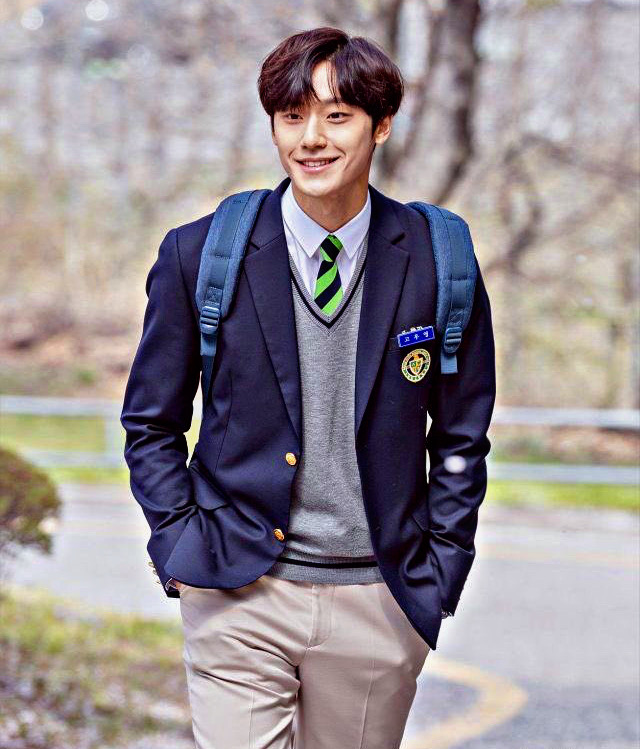 Hong Dae-young soon witnesses that his daughter, Hong shi-ah gets late for school because of her part-time job. She is usually seen picking up trash in school or completing a punishment assigned to her. Even though she is rebellious and appears to be less forgiving, she immensely cares for her family and loves them. She even blames herself to be the sole reason behind her parents’ crumbling relationship. Soon she befriends Goo Woo-young owing to his kindness and caring attitude towards her, having no clue that he is her father. 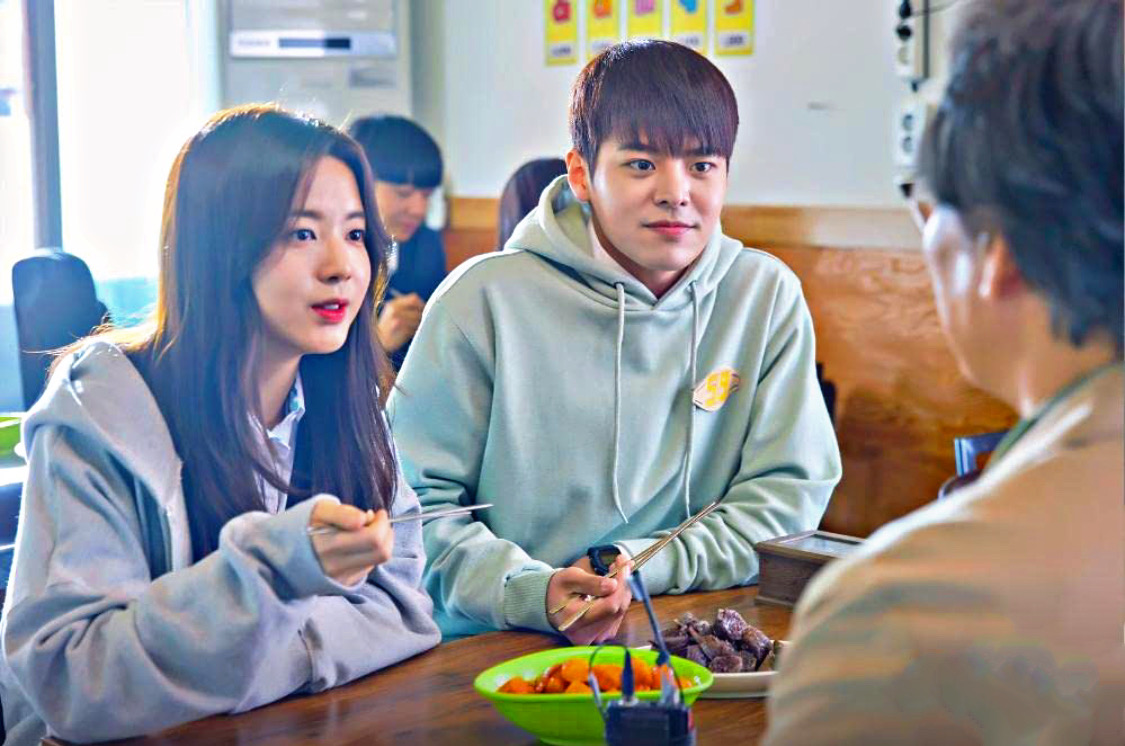 A similar spark of friendship ignites between him and his son when Go Woo-young saves Hong shi-ah from being bullied Ja-sung. Being an outcast at school had made Hong shi-ah carry a cold personality. But when his father comes along in a young avatar, they become best friends and it gives Hong shi-ah a new whirl of fresh air. Go Woo-young protects him from the bullies, plays basketball with him, and encourages him to pursue his dreams of becoming a basketball player. He keeps motivating him and pushing him forward, for he doesn’t want his son to give up on his aspirations, just like he did.

As the show progresses we find Jung Da-jung falling in love with Goo Woo-young. But when she realizes that he is Hong Dae-young, gets back to normal and the couple reconciles, leading a happy life with their twins. Starring Yoon Sang-hyun, Lee Do-hyun,  Kim Ha-neul, Roh Jeong-eui and Ryeoun, the show is available for online streaming on Netflix.