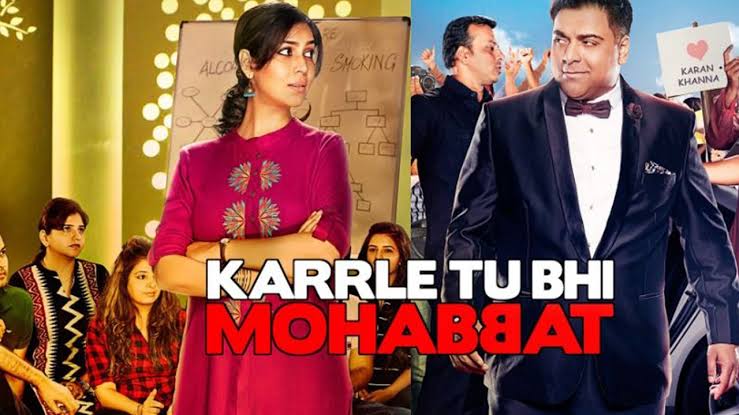 Directed by Muzammil Desai and produced by Ekta Kapoor, Karle Tu Bhi Mohabbat is a famous Hindi web series. It is available on two different platforms- ALTBalaji & ZEE5. Ram Kapoor and Sakshi Tanwar play the lead roles in this Hindi web series. Ram and Sakshi are one of the most famous TV couples and have also worked on Bade Achhe Lagte Hain, which was well received by the viewers.

The first season of this web series Karlle Tu Bhi Mohabbat, was released on 28th April 2017. It had a total of 15 episodes with an average runtime of 20-25 mins. The second season of the series got released on 14th February 2018, and the third on 4th April 2019. Initially, it could be streamed on ALTBalaji.

ALTBalaji offers various shows and web-series that are based on a wide range of genres, like love stories, crime thrillers, family drama, mystery, etc. Later the show Karrle Tu Bhi Mohabbat was also launched on Zee TV as the other TV shows stopped broadcasting due to the ongoing COVID-19 pandemic. 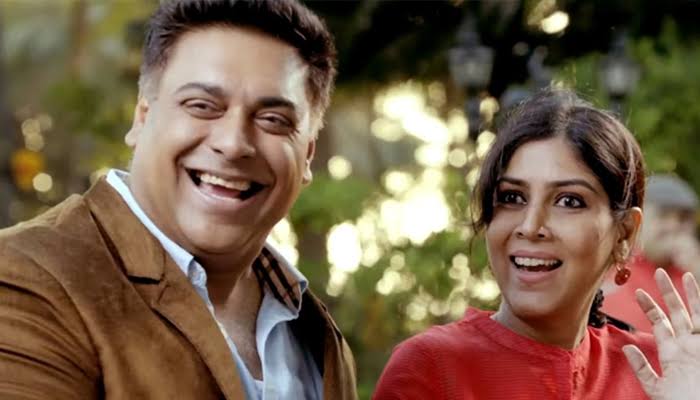 What is the plot of Karrle Tu Bhi Mohabbat?

Karrle Tu Bhi Mohabbat is about a celebrity named Karan Khanna. He is set on a journey to Mahabaleshwar to detoxify himself and to recover from his alcoholic nature. He is also accompanied by his new counselor Dr. Tripurasundari Nagrajan also known as Tipsy. She is disliked by Karan for being a very strict counselor.

A beautiful twist occurs when he attends his estranged daughter’s marriage. Although Karan and Tipsy had different opinions and thoughts, through a series of events, Karan realized that opposites certainly attract each other.

The difference in personalities of Karan and Tipsy create an unusual romantic bond between them and bring them even closer than before. This show will make you believe that even people with opposite personalities fall in love with each other.

This Hindi web series was produced by Ekta Kapoor and Shobha Kapoor. The editors of the web series are Vikas Sharma, Vishal Sharma, and Sandip Bhatt. The name of the production company is Balaji Telefilms.

Balaji Telefilms is also co-owned by Ekta Kapoor and Shobha Kapoor. This web series is distributed by ALT Digital Entertainment Limited and ZEE5. To date, there are three seasons and a total of 42 episodes in this web series.

What is the cast of Karrle Tu Bhi Mohabbat?

The main cast of this web series include:

What is the release date of Karrle Tu Bhi Mohabbat Season 4?

Karrle Tu Bhi Mohabbat Season 4 will be released on ALT Balaji around April 2021. As of now, there is still no official announcement about the release date of the web series. In Season 3 we saw, Karan and Tipsy revealing their bond and giving clues about their relationship. However, there are still several questions in the mind of viewers, which will be answered with the upcoming Season 4.