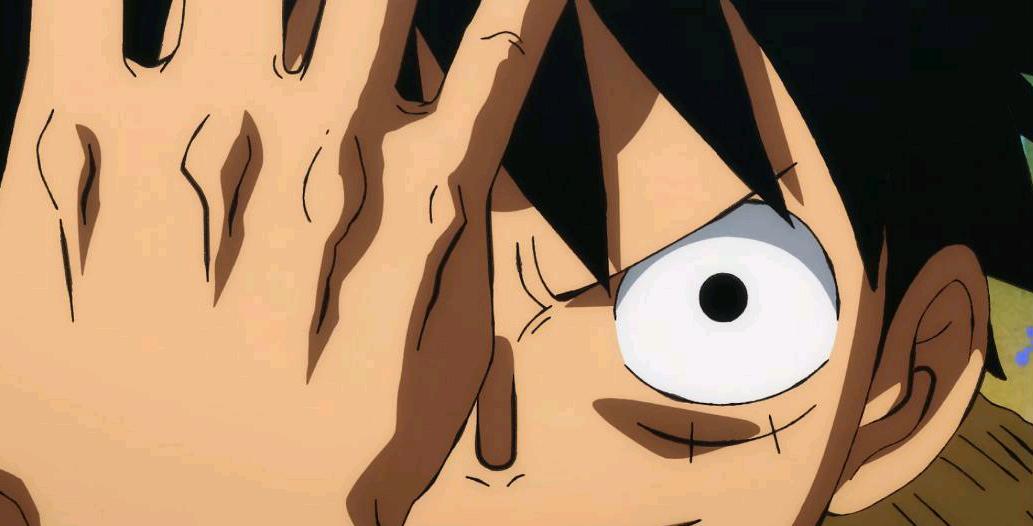 One Piece is manga is releasing the most amazing chapters recently but unfortunately, there isn’t one coming out this week,

has been delayed. We’ll talk about One Piece 971 and everything you need to know about it. Before we begin, please note this post may contain official spoilers from the previous One Piece chapters. If being spoiled is not for you, I suggest that you stop reading the post here. However, if spoilers don’t bother you, we can get started. Also, note that we did not create the spoilers or leak them.

The last chapter of One Piece manga was just awesome. It had a bit of everything in it. It was exciting, it had action and it had its sad moments as well. We saw Kozuki Oden marched towards Kaido who in turn came to him. They fought in Udon and it seemed Kozuki Oden was clearly the favourite to win as he was able to inflict damage on Kaido which no one was able to do before. But using Clone Clone devil fruit, Oden Kozuki was distracted and Kaido took advantage of this situation and knocked him out. Kozuki Oden and his subordinates are set to be executed in the next chapter.

Here is One Piece Chapter 970 reaction:

The next chapter of One Piece will be the final one before the Oden Kozuki flashback ends. We will get to see the execution of Oden Kozuki and see how Kozuki Toki used her Toki Toki no Mi aka Time Time devil fruit to send Kinemon and others to the future. It is surely going to be an exciting chapter to read. 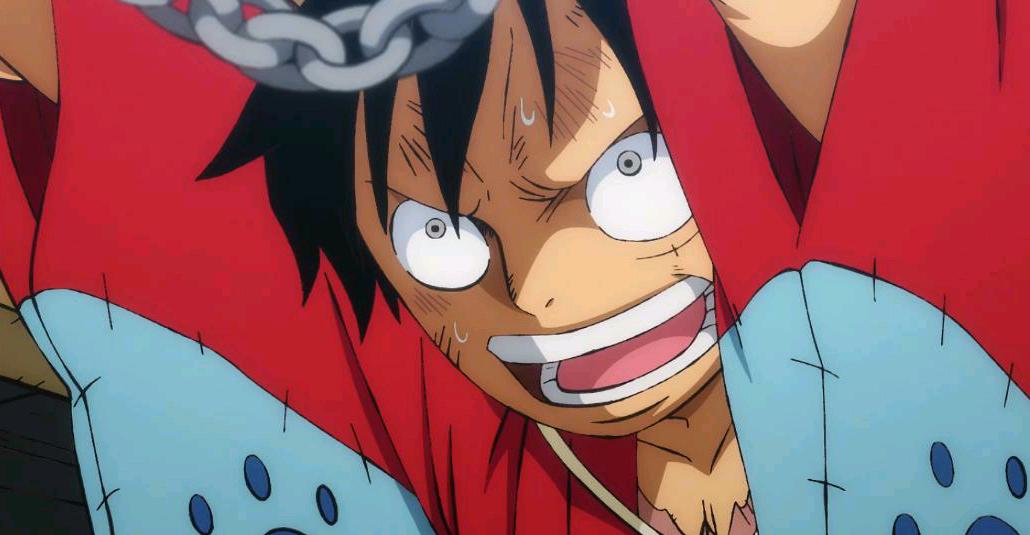 What Is One Piece Chapter 971 New Release Date?

One Piece chapter 971 official release date is 16 February 2020 but the scans will be out by Friday 14 February 2020. Make sure you stay clear of unofficial scans.

You can read the best-quality manga through Viz Media and Mangaplus both of which provide free new manga chapters. You cannot access the pirated sites now as they are all blocked at last.