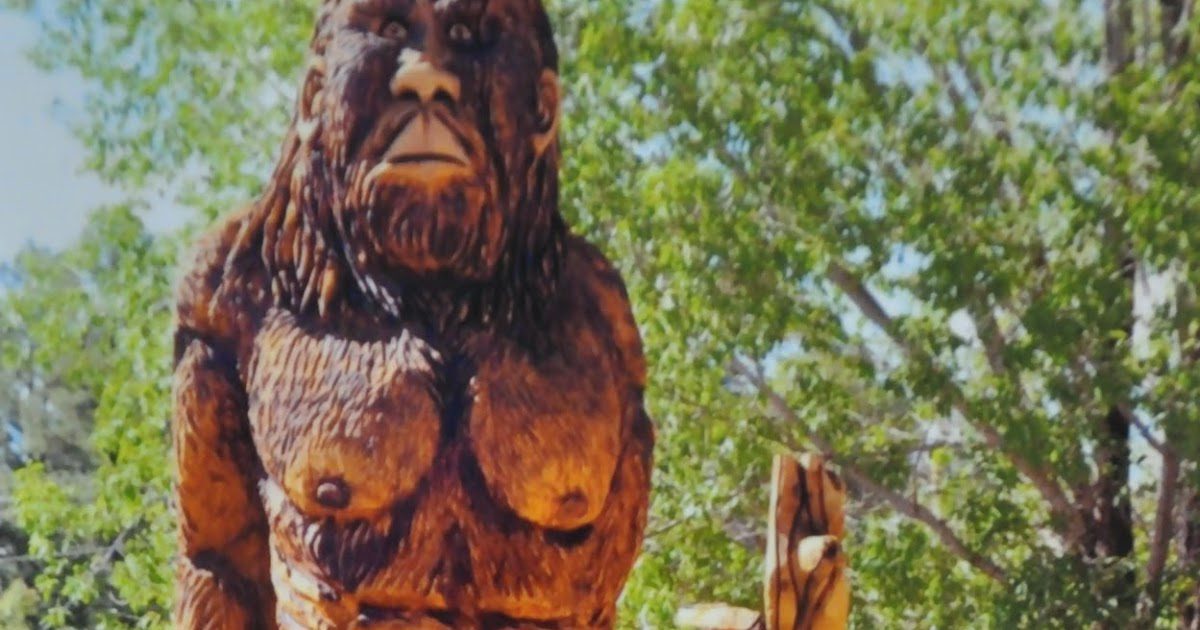 Another Bigfoot tale that has been edging people to be more curious about is if it is true or just a mystical creature to keep people’s imagination alive and popping. This monster is also known as Mogollon Monster, and the Bigfoot of Arizona is found around the Mogollon Rim. The Mogollon Monster is said to have a 7-foot tall body; it can stand on two legs, has wide and red eyes, and has a structure similar to humans and apes. He is said to have long black body hair, which does not cover his chest, face, hands, and feet.

People have claimed that it usually lurks at night, is omnivorous, and shows extremely violent behavior. Some reports of its sightings have also claimed that it walks in long human strides and leaves behind huge footprints that measure up to 22 inches in length. The monster can mimic the sounds of other animals like coyotes and birds and can emit other whistling sounds.

It has also been reported that it can imitate the noise of a woman in great distress and emit blood-curdling sounds that probably attract people, and then he attacks and eats them out. It is also reported that it explores campsites at night and hurls big rocks; people have described that there is an eerie silence before the encounter with the Mogollon Monster.

The oldest known sighting of the Mogollon Monster dates back to 1903, in which a creature with long coated hair, a matted beard that reaches his knees, standing approximately 7 feet tall and looking furious as ever. There are different reports and claims about the sightings of the monster, but none of them have ever been verified.

One more such claim dates back to the statement of Cryptozoologist Don Davis, who tells about the incident when he was a child and witnessed a huge creature who had massive shoulders and a wide chest with hair all over his body; he also mentioned that he noticed that the creature’s face was square-shaped like a box, which seems pretty unusual to hear now, but it could be true or something that his childish brain might have mistaken it as. 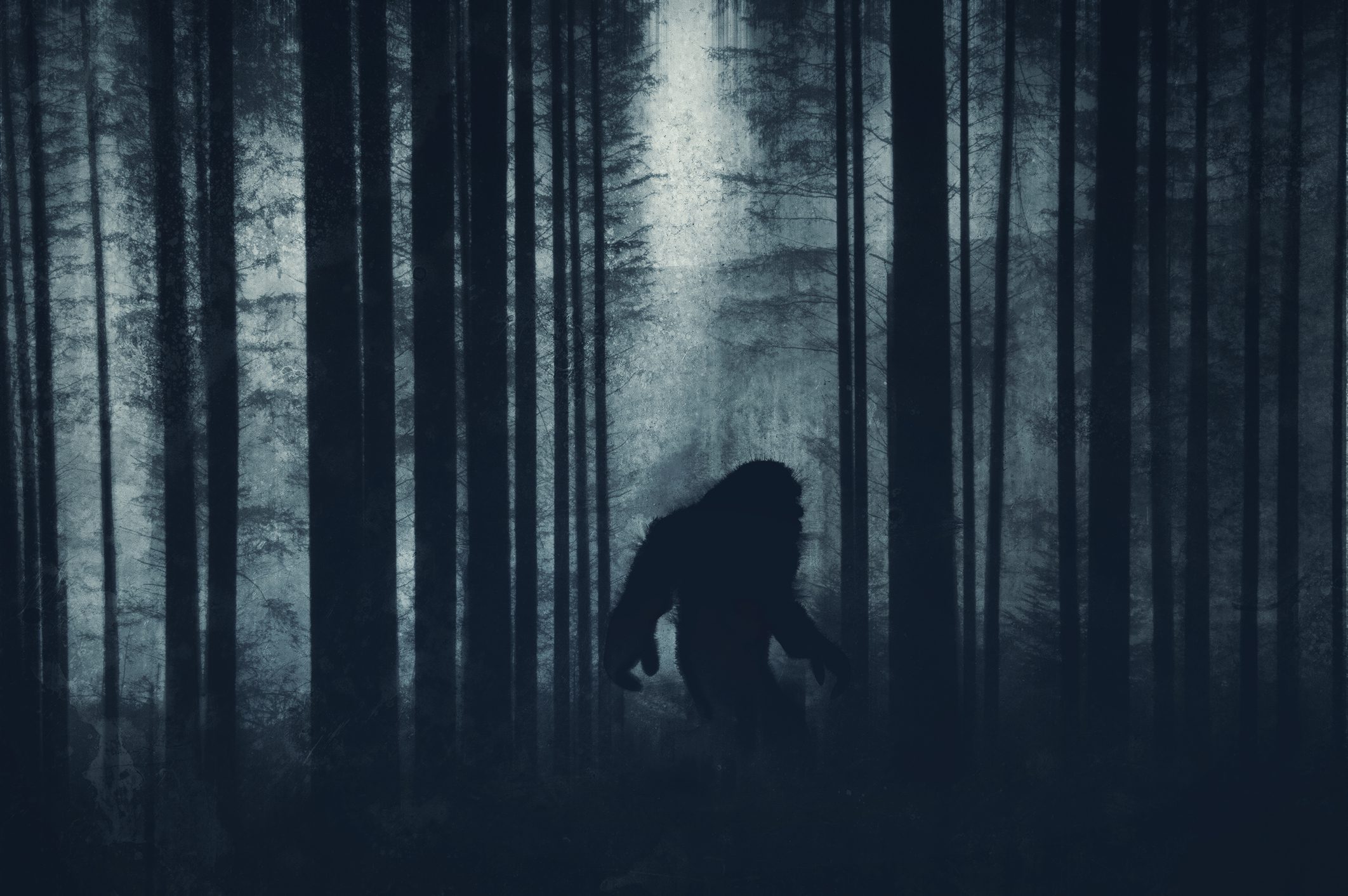 A dark, scary concept. Of a mysterious bigfoot figure walking through a forest. Silhouetted against trees in a forest. With grunge, textured edit.

Except for these few reports, there have been no just clarifications or reports about the Mogollon Monster or its sighting in the early days of the past few years. This might be a threat to humankind or can be another story that was made up to protect something that was at stake.

Investigation of The Mogollon Monster

While most people in Arizona continue to believe that there exists such a huge monster that continues to haunt humankind, the facts only suggest that such a huge humanoid can’t exist and stay hidden in such a large area of the country, which makes all the facts about its existence false.

The scientific clarification has only brought one explanation to the conclusion that is, the creature may be the result of some famous folklore that was created to keep people within safe boundaries and not escape it because there may be some underlying dangers that did not have a better solution back in those days.

However, some reports, such as people sighting the creature, arises different questions and queries as some have also mentioned the specific area where they have probably witnessed the Mogollon Monster at. The questions keep webbing up as there are no definite answers to the existence of Mogollon Monster.

The sightings of Mogollon Monster

This monster has become a culture in Arizona folklore, as most people fear the humongous creature that the Mogollon Monster is, some just take the pleasure of listening to the stories that revolve around it. The confirmation about its sightings is not clear, and hence it becomes more suspicious to figure out and stand on one decision, that is if it exists or it doesn’t.

The most logical conclusion to the same would be that understanding it as a result of another mystical creation that was created for some underlying danger that was not resolvable at that time and had a threat over human life, and because of the loss of resources, it became even more believable as people did not have any other reason to spare for mishappening that had happened and left behind no trail for justice and people found it better to blame it on a creature rather than finding the true source so they could protect the ones they had.