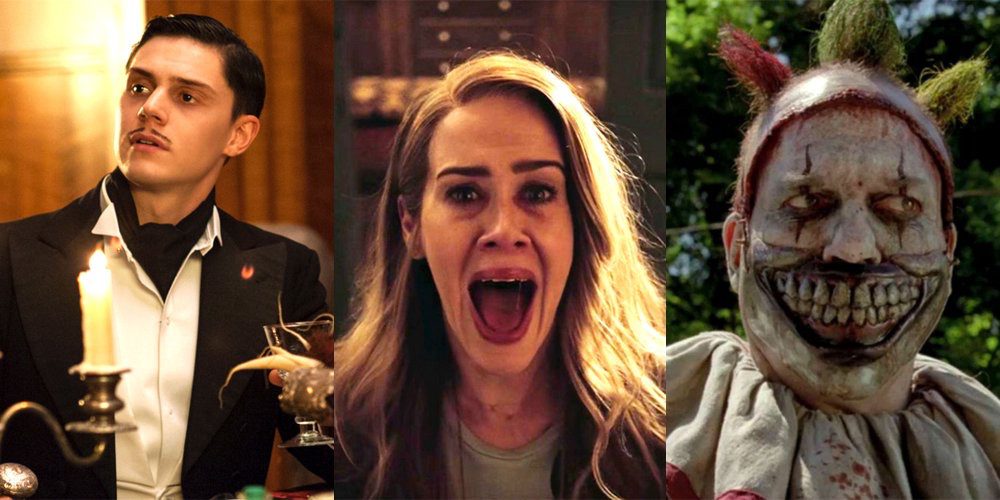 The series is executive produced by Ryan Murphy, Brad Falchuk, Alexis Martin Woodall, John J. Gray, and Manny Coto. The franchise is produced by 20th Television. With the success of the first season of the AHS spinoff, the second season is already here, and now fans are reaching the season finale as well! Let us take a look at all the details and lesser-known facts about American Horror Stories Season 2 Episode 8. 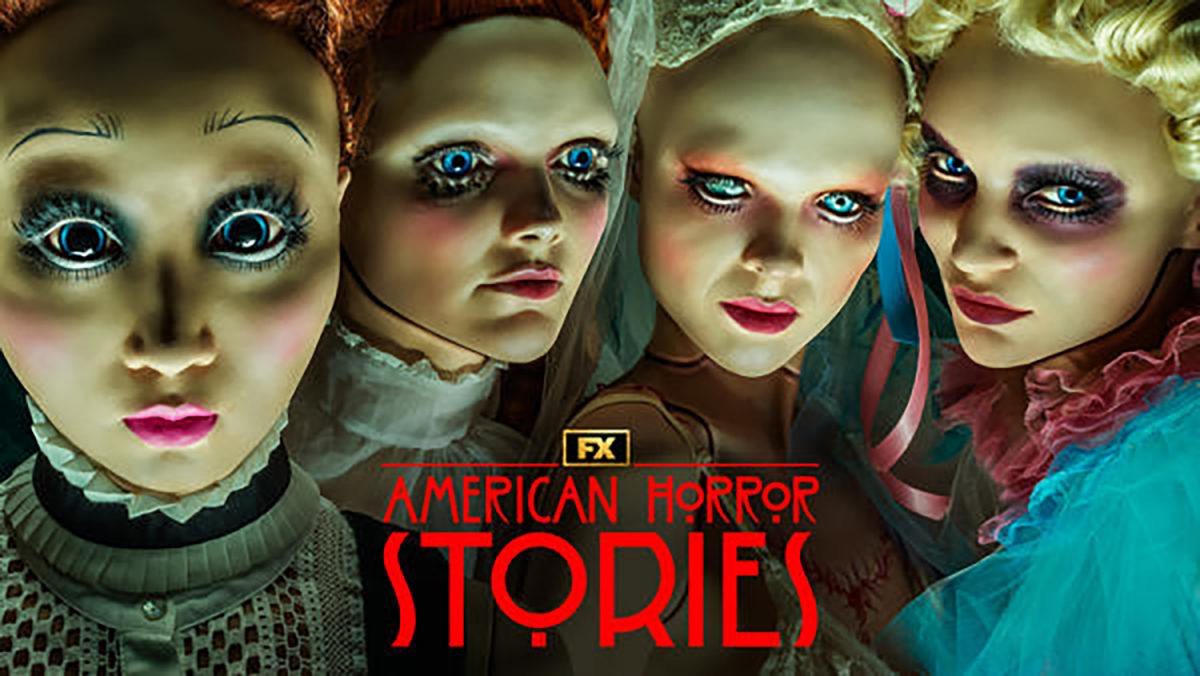 If AHS fanatics are planning on watching along each week, here’s how you can watch all the new episodes of “American Horror Stories” season 2 are released on Hulu. American Horror Stories Season 2 Episode 8 has been titled “Lake”. The forthcoming cast details of episode 8 have already been unveiled as it stars Alicia Silverstone, Teddy Sears, Olivia Rouyre, Bobby Hogan, and Heather Wynters.

The seventh episode of the second season Necro revolves around a young mortician, Sam, played by Madison Iseman. Sam rather loves her job and beloved that the dead can be way more fascinating than the living. This blizzard belief is also seen to be shared by Charlie, who is the new grave digger. What happens next is a morbid love triangle.

The last episode of AHS season 2 ended on a rather twisted note and left behind a huge cliffhanger that implied two deaths. As fans saw a few familiar faces from the original series, including Cameron Cowperthwaite and Spencer Neville, who is seemingly in a complicated love triangle with deathly consequences, literally! The official social media page has already released a short snippet of the upcoming episode 8 along with the cast details.

The episode is titled Necro and works on a buzzard idea of death, love, and more. However, episode 7 ends, and viewers can see how the camera pans away while Sam and Charlie showed to be sharing a kiss while being buried alive. The last episode ended on a huge cliffhanger which is left for interpretation, and now the brand new episode with an interesting cast ensemble awaits. As the name and teaser suggest, a dark and twisted tale will unveil.

Where can you watch American Horror Stories Season 2?

Fans in the UK can watch American Horror Stories, which is also available to watch now on Disney Plus.  However, only the whole of season one is available, while fans might have to wait for the brand new second season as there has currently been no confirmed release date set for season two in the UK yet. While it is currently streaming weekly in the US, fans can expect to come to Disney+ sometime this year. Viewers can avail of the services of Disney with a subscription fee of £7.99 a month or £7.90 for the entire year. 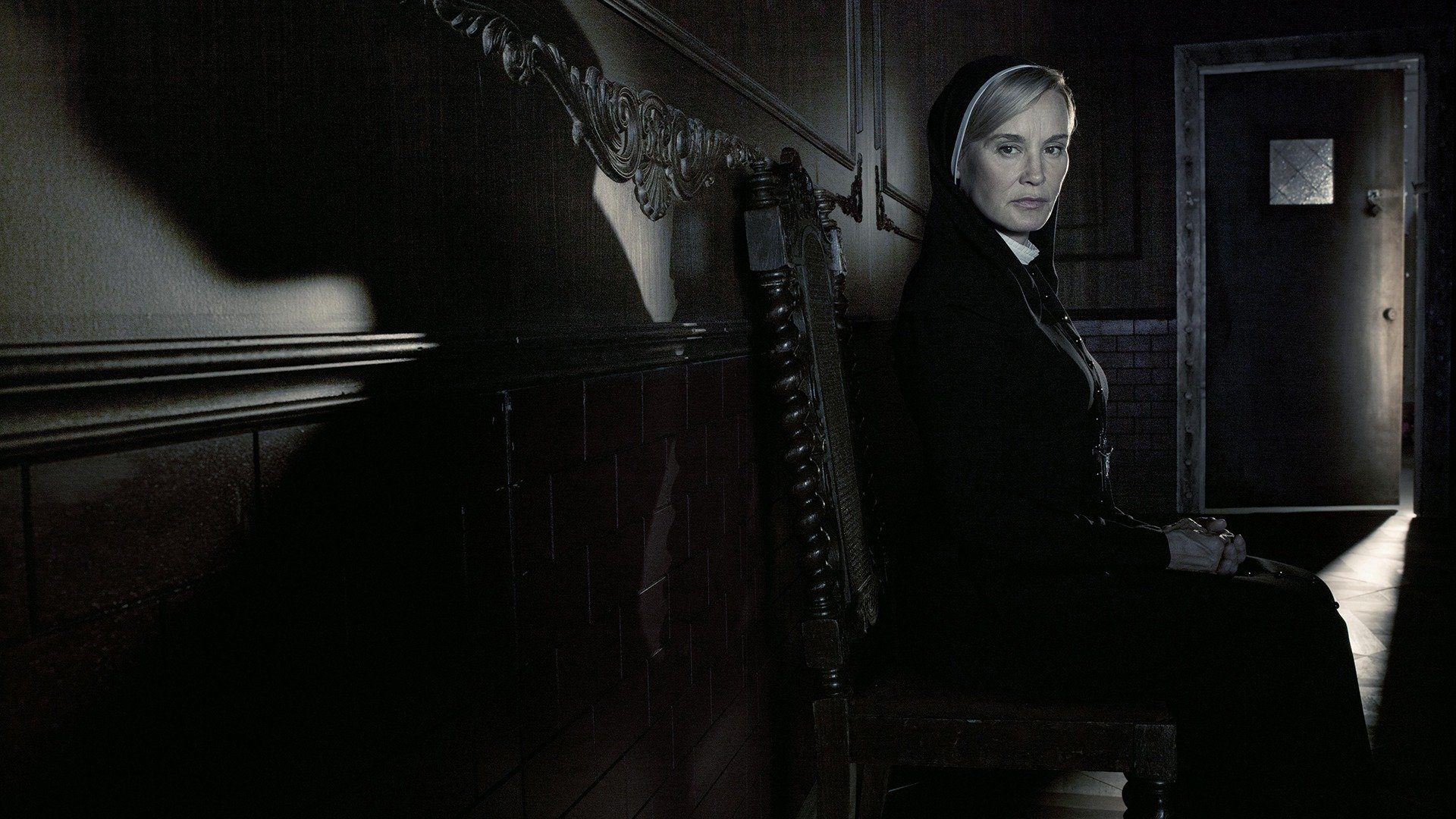 Fans from the US can watch American Horror Stories on Hulu. Fans are in luck as along with the entire first season of American Horror Stories that is available on FX on Hulu, they also watch the first episode of season two premiere on July 21, 2022. Moreover, the brand new episodes will release every week on Thursdays until the final episode of the season, released on September 8, 2022.