Big Boss is one of the biggest reality TV shows in India and many can say it might as well be the best. Each of the seasons of Big Boss is extremely popular and the majority of Indians watch it for the drama and interesting moment it has in it. The show’s most recent season was it 13 season and there is going to be a 14 season of the show. With it, a very important figure will be returning which is non-other then Salman Khan who will be hosting the show. This was unveiled in a teaser on Saturday and it was released by the makers themselves.

As I saw previously, this is of biggest and the most popular reality show on television, raking the highest TRPs with every season. The ways each season is released makes the season last for three months that is from late September to early January. In an Instagram post, the creators said, “Ab paltega scene, kyunki #BiggBoss dega 2020 ko jawaab! #BB14, coming soon only on #Colors.” The release date for the 14th season hasn’t been revealed yet but there are rumors and some sources suggesting that the new season of Big Boss will be releasing on 27 September 2020. 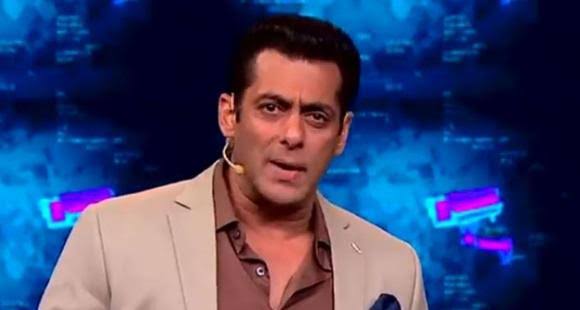 Filming for it will start two days before the world premiere. There is going to be an introductory episode that will be shot on September 25 and the contestants will step into the Bigg Boss house on September 26. The set for the show will be placed at Film City, Mumbai where the shoot will happen along with all the precautions kept in mind. This release window pits the show against another monster which is Indian Premier League (IPL) and rumors suggest that Nach Baliye will be airing around the same time.

The promo for the show will start filming this month and its theme will be novel coronavirus pandemic and social distancing. Rumors says that Salman Khan will be taking Rs 16 crore per episode for this season. The list of contestants hasn’t been revealed yet but there are many people that have been approached for Bigg Boss Season 14 and down below you can see the list. But keep in mind that this isn’t the official list so take it with a grain of salt. The list is as follows:-