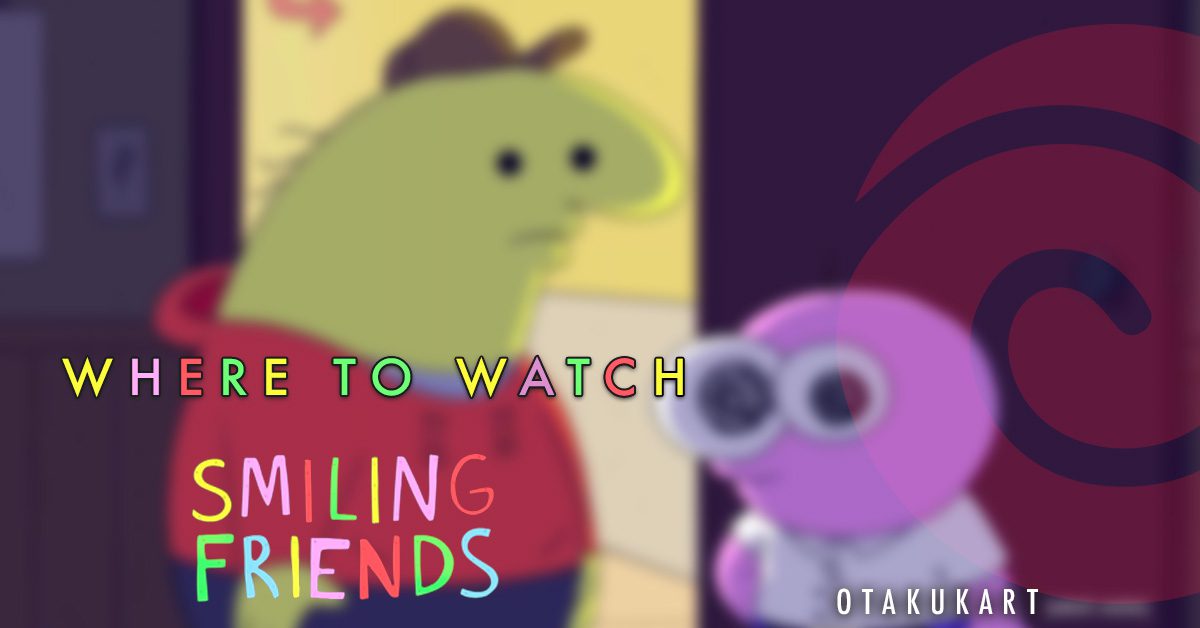 The show has just come out for the fans, and we are totally excited to know how to watch Smiling Friends. It is an animated drama series for adults, just like Rick and Morty. Zach Hadel and Michael Cusack have created the show. The main plot focuses on a charity that tries to make people smile. The watchers have loved the plot and story of Instant Family. It was a success in financial matters as well.

There were a lot of designs and narratives employed in order to tell the story of Instant Family, and it shows. The hard work was much appreciated by the fans. It has even been renewed for a second season by the authorities.

The story of Instant Family starts with a business that is created in order to make people smile. Although, the people who work inside of it often mismanage it, and this leads to disasters. Well, fair enough because these disasters are what make us laugh and thus, succeeding the initial thought of the business. The lead characters in the show are Charlie and Pim. Charlie minds a lot of things around him and is quite cynical about them.

As for Pim, he is a spirited man and remains cheerful throughout the day. They are placed at their company’s hotline in order to help the people navigate through the business. Initially, the yeo thought that it would be a piece of cake to manage the clients and make them smile. Although, it gets tough soon when they come across the serious problems that their clients approach them with. 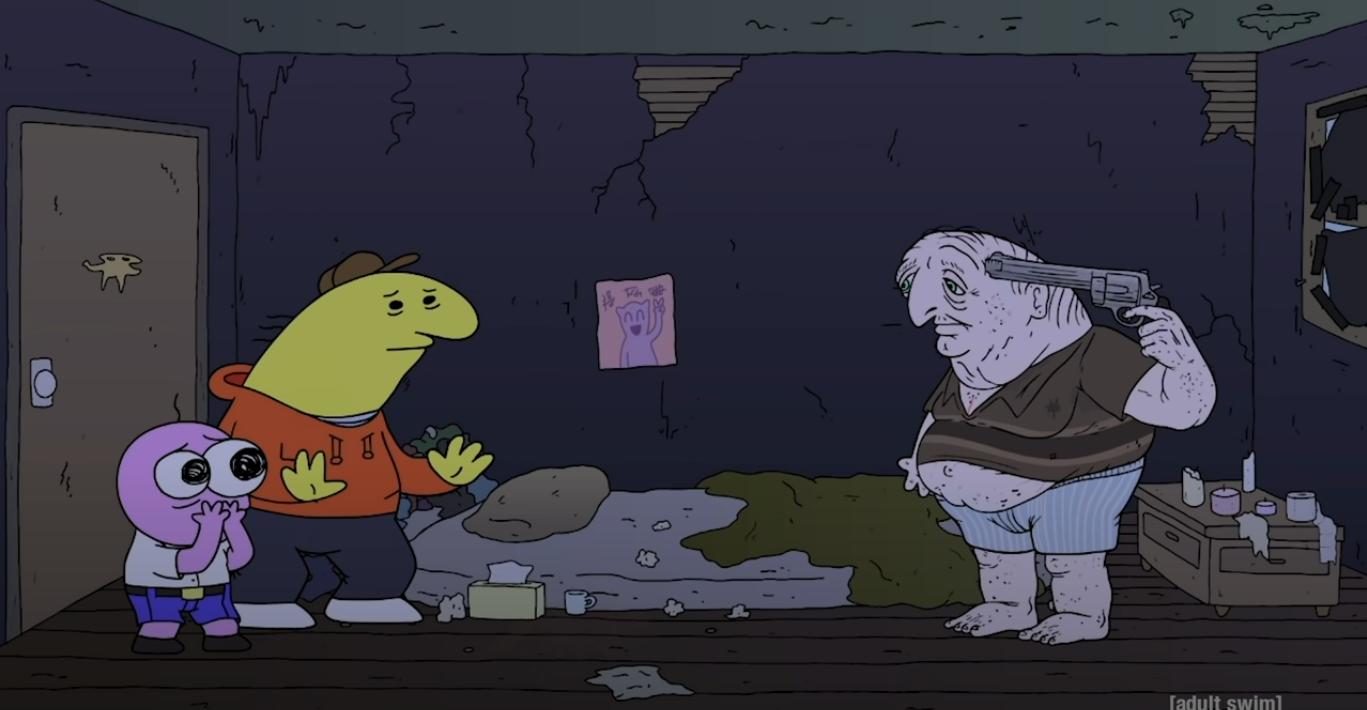 A still from Smiling Friends Episode 1

In the first episode itself, we see that Pim and Charlie are asked to assist a man named Desmond. He is quite suicidal and keeps a gun pressed to his forehead all the time. Pim and Charlie take him to an amusement park which cheers him a bit, although he falls into his suicidal void once again. This affects Pim a lot, who is quite cheery.

Back at the office, they find out that the place is infested by small creatures called Bliblies. As the group comes back to the place, Desmond kills one of the Bliblies and finds great joy in it. He plans to start an extermination business of his own, and this cheers him up. In order to watch such a similarly amazing episode, I suggest you follow this guide.

How to Watch Smiling Friends

Adult Swim is streaming a variety of episodes of Smiling Friends for free. This might be one of the only ways you can watch the drama for free and legally. Although, the platform does cost 6.99 dollars a month in order to access its entire library.

HBO Max is currently streaming Smiling Friends on its platform. Plans for the platform start at just 9.99 dollars a month. It is a basic ad-supported version. You can always upgrade the platform to a higher ad-free version at 14.99 dollars.

Also read: How To Watch Salò? The Most Controversial Movie Ever!