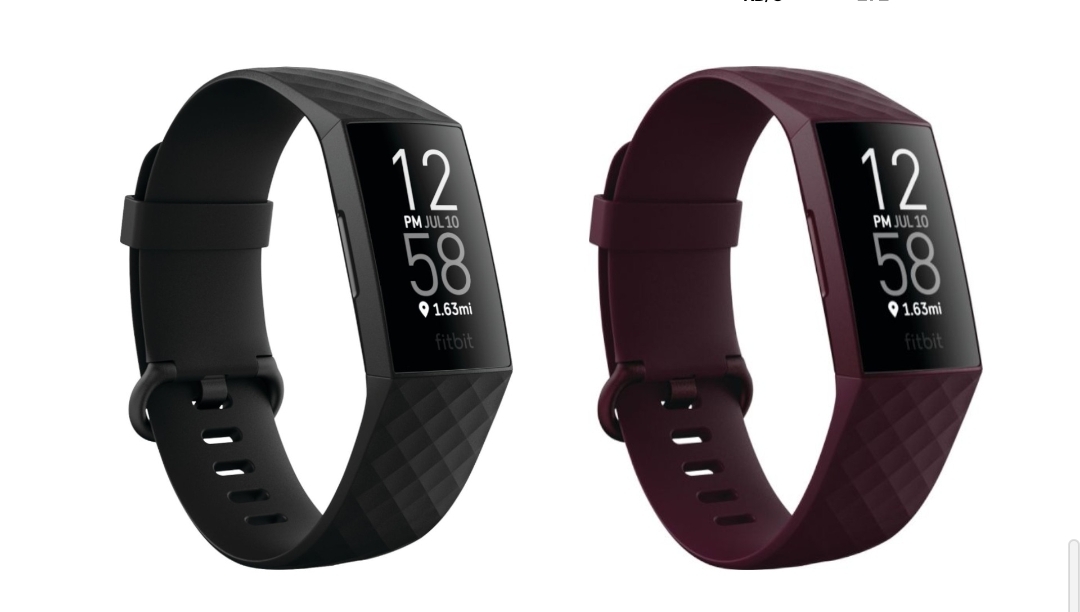 The last device that is Fitbit Charge 3 was launched in October in 2018 and it left us stunned and ranked at the top position in many lists of fitness trackers. We were so satisfied with the features but now its time to go to the next level that is Fitbit charge 4. There are lots of elements where the new Fitbit device can improve. Read this article to know about the latest news and specs of the device.

When will Fitbit Charge 4 come out and what will be the price?

We expect Fitbit Charge 4 to come out by early 2020. Considering the two-year gap between Fitbit Charge 2 and 3, it is understandable why we have to wait this long.

The cost of Fitbit Charge 4 will be the same as the previous version that is around $149.95. The price might be a bit higher as well but not lower.

What are the features in demand?

The main feature that users miss is the onboard GPS which is to eliminate the need for phones when it comes to tracking. Without this important feature, Fitbit Charge 4 might just be a normal smartwatch.

Secondly, we would love to get a color Sven instead of monochrome. This will boost the overall look and make it more interactive as well. We should have an option to switch to monochrome as well.

The charger for the device should be something common like a standard USB-C charger instead of a proprietary charger. This will allow us to charge to the device even without the only charger that comes with the device.

To make payments efficiently it would be great if we had Fitbit Pay built-in. This will allow is to make seamless payment when we don’t have a wallet with us.

It would be an awesome addition if Fitbit Charge 4 comes with apps such as a gallery. More apps will make the device smarter and versatile. It might also be able to substitute smartphones to some extent. To add more apps, Fitbit has to be too smart to make them usable which might affect the price as well.

The last feature that we will love to see is long battery life. Fitbit Charge 3 had a battery life of about 7 days but it was still beatable by some other fitness trackers. Hence, we would love to see some more improvements in this area which will make this device the ultimate fitness tracker. Some more features will include heart rate monitor, waterproof build, swim tracker. The design might be the same as the last device and will have a rectangular screen along with a silicone strap. It is really exciting to think about the improvements that we will get to see in the new Fitbit device. Stay tuned for more details on the same.