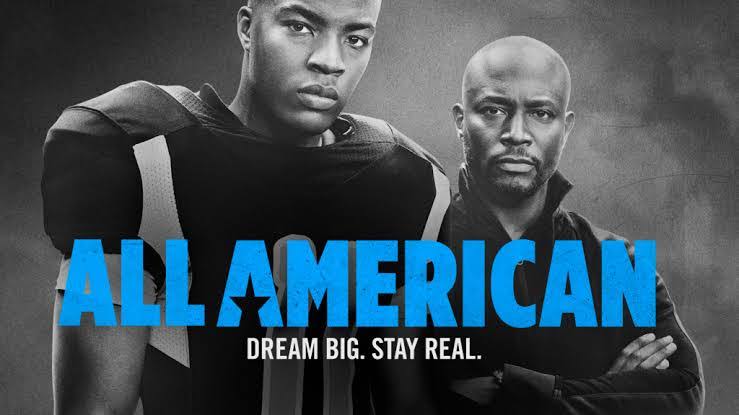 All American is all set to release its eleventh episode of the 2nd season. Last week, as we discussed the releasing time, platform, and other details of the 11th episode of All American Season 2: ‘Protect Ya Neck’ that released on January 27, Monday, we will be doing the same today about the upcoming episode. All American is making people look forward to watching it every Monday evening. The article contains spoilers, so proceed forward at your own responsibility.

When is the All American Season 2 Episode 11 releasing?

All American is an American sports television drama created and run by April Blair, which first premiered on The CW on October 10, 2018. The upcoming All American Season 2 Episode 11 is titled ‘The Crossroads’ and will be airing on February 3, 2020, at 8:00 p.m. US time on The CW.

Where to watch All American Season 2 Episode 11?

You can watch the All American Season 2 Episode 11 on CW, whose first episode aired on October 7, 2019. It can be streamed online on The CW mobile app of the same name. All American is gaining a lot of appreciation from the audience.

The show premiers on DirecTv, Hulu, Roker, Netflix, and Amazon Prime as well. The episode can be streamed at unofficial platforms as well, but in that case, it won’t benefit the creators of the series much.

What is All American Season 2 about?

The show leads us to the real-life story of former NFL football player, Spencer Paysinger in his high school days. The show stars Daniel Ezra as Spencer James, a rising football star from his Crenshaw High School, who is recruited to play for the more affluent Beverly Hills High, where he confronts racism and struggles of the two families from two different worlds. The upcoming episode of All American is written by Robert D. Doty and Lorna Osunsanmi.