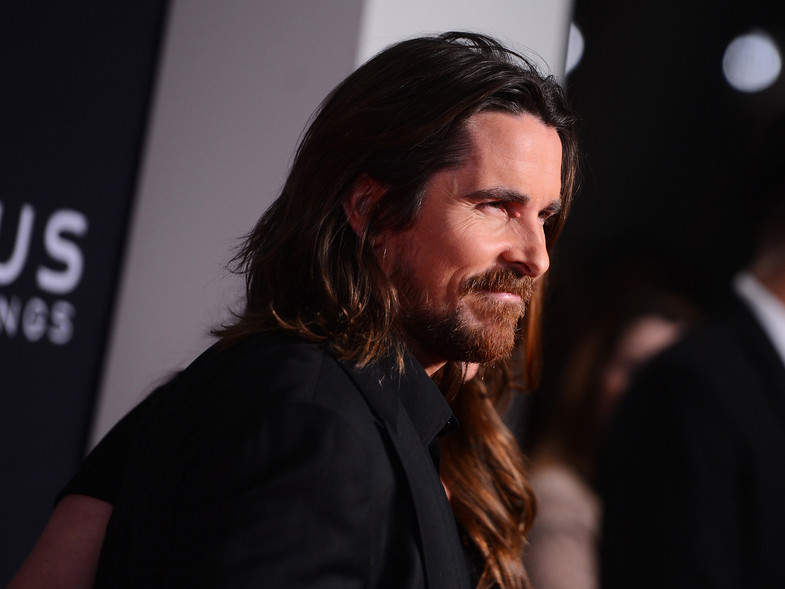 Many of the Scott Cooper fans are curious about the upcoming new movie The Pale Bue Eye and its cast. It is confirmed that the new film which is going to be directed by Scott Cooper. It will be starred by the famous American actor Christian Bale. The film is based on the book The Pale Blue eyes written by Louis Bayard in 2003. It is going to be a thriller. The story of this film revolves around a detective who attempts to solve a continuous series of murders that were taking place in 1830 at the US Military Academy in West Point.

Scott Cooper is an American director, screenwriter, producer, and actor. He was born in Abingdon, Virginia. Cooper has trained as an actor at Lee Strasberg Theatre and Film Institute in New York City. He first worked as an actor in the film industry for 10 years. Later he entered into directing in 2009. That was the time when he directed the Award-winning movie Crazy Heart which starred Jeff Bridges and Maggie Gyllenhaal. This film has won a number of awards, including the Academy Awards for Best Actor and also the Best Original Song.

Later in 2014, he rewrote and directed the movie Black Mass, a crime drama based on the book of the same name. This book was written by Dick Lehr and Gerard O’Neill. Cooper has also been nominated for many awards. Although his works in the film industry are less. But they are highly respected.

Christian Charles Philip Bale is an English actor. Bale is popular in the film industry for his versatile acting and intensive method of acting. He first entered this industry at age 13 in Steven Spielberg’s war film Empire of the Sun in 1987. After that, for almost a decade he did major and minor supporting and lead roles in various different movies. These also include  Little Women and Pocahontas. His biggest success can be known as the Dark Night Trilogy where he played the iconic role of Batman in Christopher Nolan’s Batman Begins. A film that we remember to date. The film’s sequels, The Dark Knight and The Dark Knight Rises, were also a huge success. His other films include The Prestige, The Fighter, 3:10 to Yuma, Terminator Salvation, Public Enemies, The Big Short, and many more.

Bale has won many awards, including an Academy Award and two Golden Globe Awards. He was also featured in the Times 100 list in 2011. 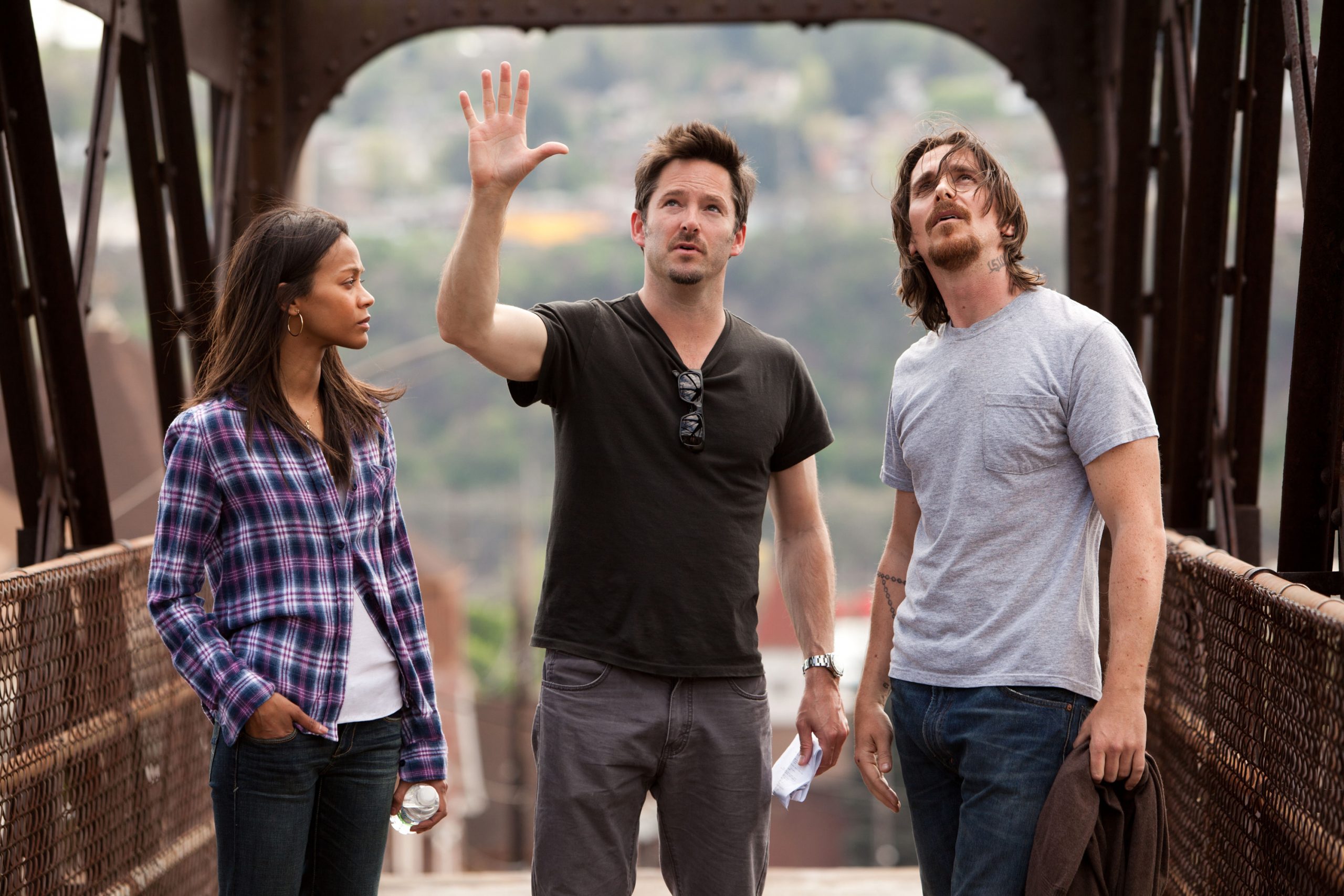 Christian Bale to Star in The Pale Blue Eyes

The pale Blue Eyes will be Christian Bale’s Third film with Scott Cooper. The story of this film is based on a book with the same name. And shows the times of the 1830s US. Christian Bale will be playing the role of Detective in this movie. He will be portraying a veteran detective who investigates the murders that took place in the US Military Academy. Along with Bale John Lesher and Cross Creek’s Tyler Thompson will also be on board in this new project. Scott had waited for quite some time to do this film and wanted only Bale to star as the detective.

Scott stated that “I want to make films that push me into a different, maybe uncomfortable space, but I am glad to have Christian go there with me. I’ve wanted to make this for over a decade and fortunately for me, Christian has perfectly aged into the lead character”. He further added that “He was far too young when I first thought of making this. Films are meant to happen at the right time. Christian is always in high demand, but to be able to make this with him will be such a joy for me.”

The production for this film is set to commence later in 2021. As bale is currently busy working on his new film with the Marvel Studios, Thor: Love and Thunder. He will be co-starring with Chris Hemsworth, Natalie Portman, and Tessa Thompson. Bale has also signed a film with the filmmaker David O’Russell’s untitled film. And next will be seen with John David Washington and Margot Robbie.