Love Island USA season 4 Episode 6 release date is covered in the article. The new season of the popular dating show comes with many surprises, with the ten contestants from the corner of the country coming together to find a perfect match for them. The show began, and fans could see the chemistry between the couple. The last episodes introduced us to the hot and sizzling couple Zeta and Timmy, who was declared the winner of the fans by the fans. The sizzling chemistry between the two is loved by the fans and they believe Zeta and Timmy should win the show.

The show has just begun. We are yet to explore a lot about it. Previously, on Love Island USA season 4, Zeta and Timmy talked about themselves, and the couple introduced each other and talked about their likes. Zeta’s smile caught the attention of the people. She seems to enjoy the company of the young American. The British model likes Timmy, and they are looking forward to exploring more in their relationship. However, Timmy and Zeta are not the only couples formed on the show. Let’s delve further into the article and find out what is Love Island USA season 4 episode 6 release date.

Also Read: Who is Kimberly Guilfoyle’s Dating? Everything About Her Love Life

Things started fueling with the entrance of two islanders into the villa. Mary and Valerie were introduced in the Thursday episode of the season. The first recoupling session left the fans with numerous questions. Mady, the new entry, decided to pair up with Andy leaving Courtney to be jealous. Valarie chose Jesse as the partner. Jesse, who was paired up with Deb, is now connected with Valerie. Although he said he is happy to be lucky with the beautiful lady, Jesse still seems to be in love with his former partner Deb. Towards the end of the episode, Jesse kissed Deb in the truth and Dare challenge leaving fans in more confusion. Fans believe he is playing with two beauties at a time. 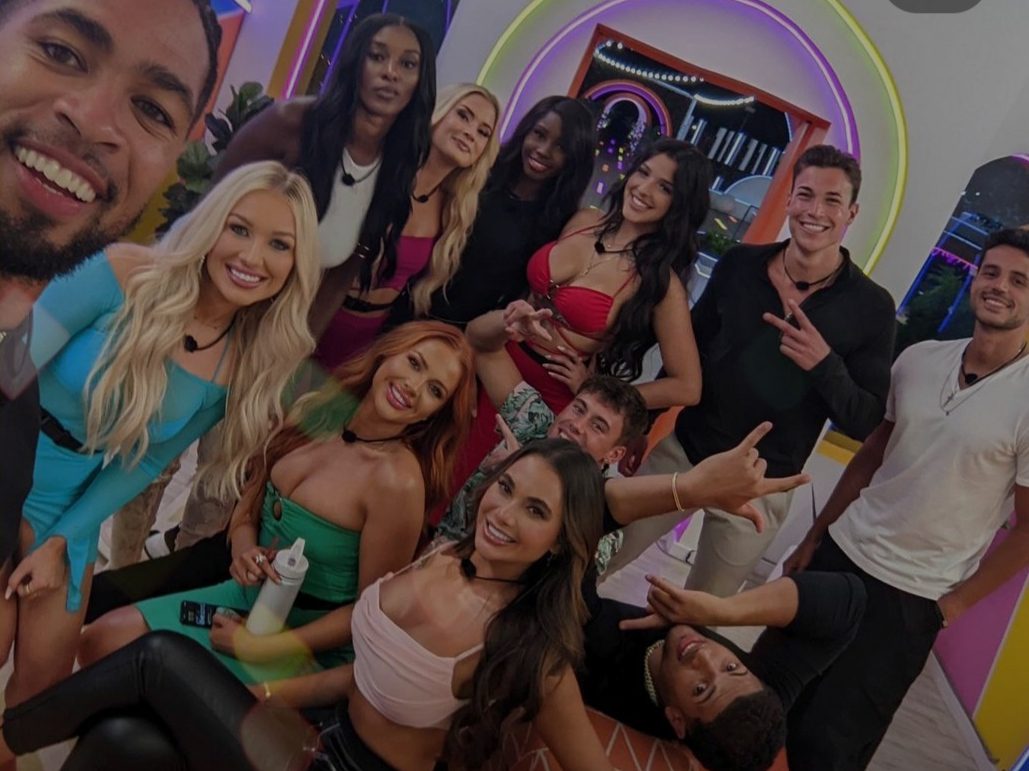 Felipe paired up with Courtney while Sydney and Isaiah connected. The only contestant left out without any partners are Deb and Sereniti. In the elimination round, fans suspect there are high chances of Sereniti leaving the Villa as she is the only one left out without any connection as Deb is already in the interest of Jesse.

Is Sereniti trying to impress Tyler?

Tyler is the third new entry into the villa after Valarie and Mady. He was introduced to the hot and sizzling ladies in a pool. The Love island drops the bombshell with the introduction of the new islander, however, fans are surprised when Sereniti called him “Bro.” Sereniti is the only single islander now, and seemingly it’s getting very hard for her to find a partner. Also, Tayler did not choose his top three choices. Hoping to find her love, Sereniti is still busy exploring the villa and its contestants.

What to Expect from Love Island USA season 4 Episode 6?

Expectations are quite high from the next episode of Love Island. Fans are eagerly waiting to know how the relationship of the couple will move forward. The new episode will, however, introduce us to some new contestants. The drama is pretty high, and we cannot predict anything so soon. 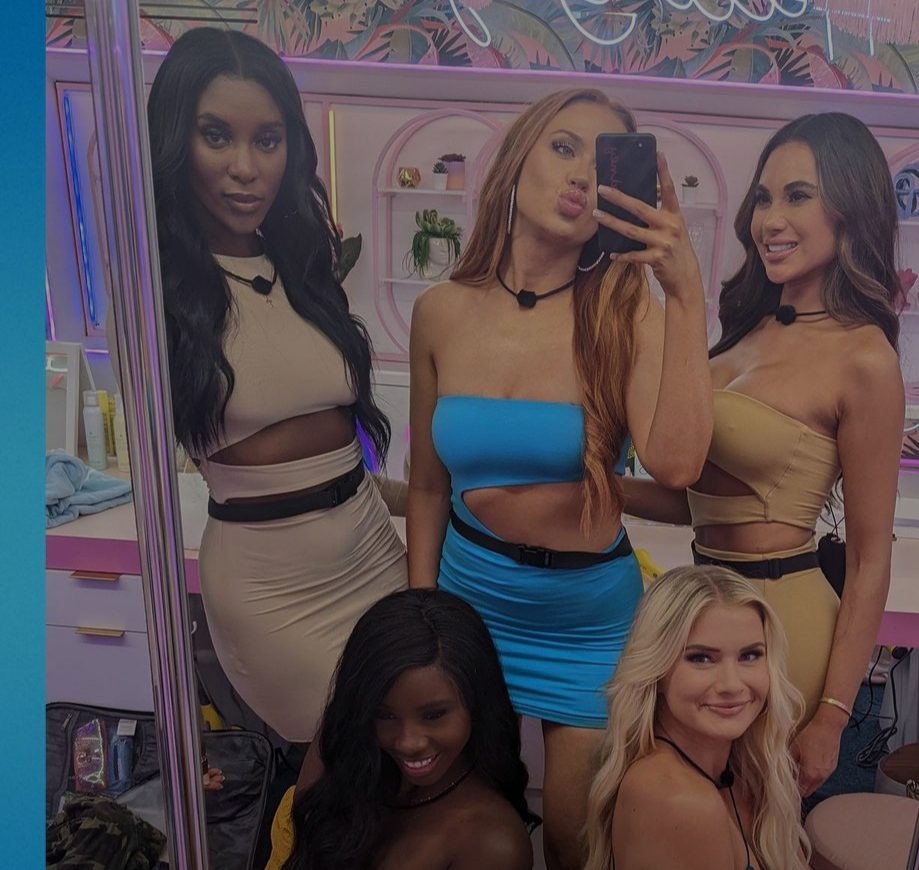 Love Island USA season 4 episode 6 will air on the 24th of July 2022 at 9 PM ET on the Peacock network. The 24-episode season will air every day of the week excerpts on Monday. So, tune in to Otakukart for more updates on Love Island season 4. 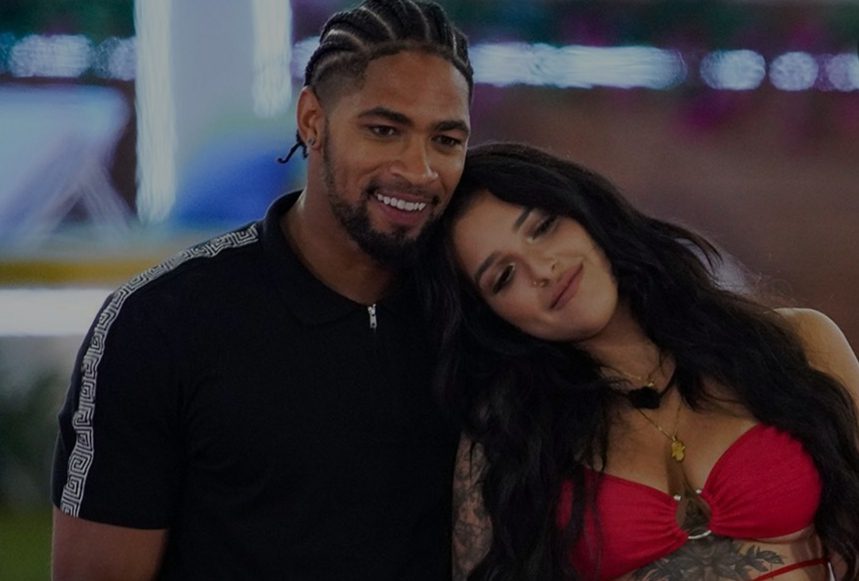 This July and August, the islanders are coming to burn your television. Season 4 will air from 19 July to 14 August 2022. There is much more drama coming your way. Till then do let us know who is your favorite couple and whom you think will win the show.