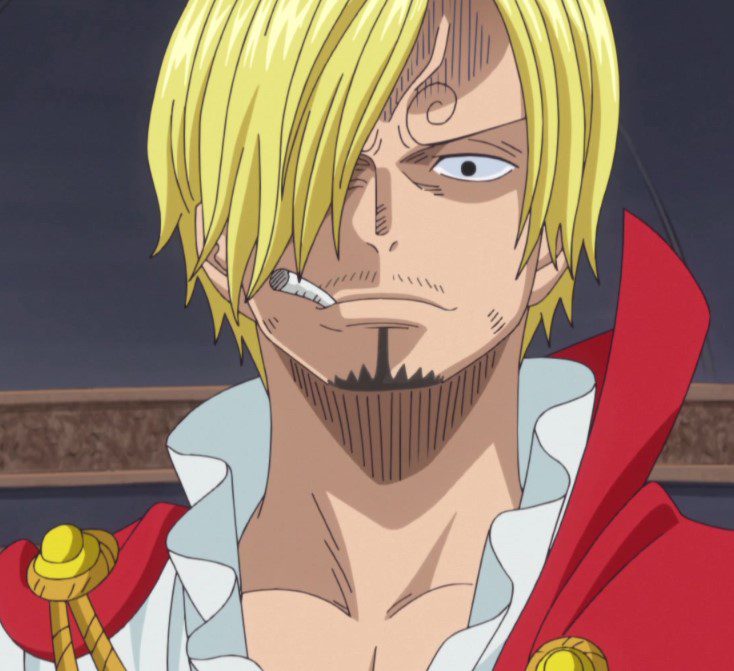 It was s not easy to convince him to join them since he wanted to be loyal to Zefff, who saved him during his childhood. However, Sanji gets separated from his crew and later joins them after the battle at Big Mom’s territory. This happens after Sanji realizes he has to do anything to save his family.

Sanji grew up dreaming of becoming the best chef and achieving his biggest dream. He struggled countless times and was abandoned by his family since he had no powers that ran in his family’s blood. But he finds home and family in the Straw Hat Pirates crew after Zeff allows him to pursue his dreams while traveling with Luffy and the others.

He also played important roles in different battles where he helped Luffy and his crew to defeat their enemies. Sanji realizes that joining the crew is the best thing in his life and enjoys the company of Nami and Robin.

Even though he is a lady’s man, he cares about the likes of Zoro, Usopp, Brook, and Franky and even rescues them during difficult situations. He makes this series interesting in how he reveals his love for the ladies and his rivalry with Zoro, who he addresses as Moss Head. Sanji has become Zoro’s best friend even though the two pretend to dislike each due to their rivalry to see who is the better and strongest man. Let’s find out the episode in which Sanji rejoined the crew. 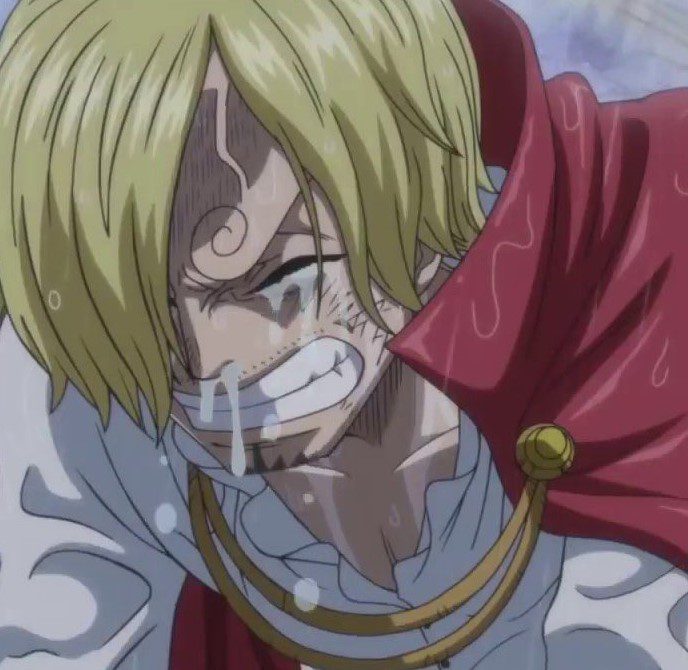 What Episode Does Sanji Rejoin the Crew?

Sanji rejoins the crew in One Piece Episode Episode 825. This happens before Sanji meets with Luffy for the second time since he has left to rescue his family. Sanji heads to the outskirts of Sweet City while Luffy fights with Charlotte Counter. Luffy was dominated during the battle, but he managed to find a way to face the massive strikes. They trade massive blows that make Luffy collapse. As the battle continues, Luffy survives and decides to head to where he will meet with Sanji.

Later Luffy arrives at the outskirts of Sweet City. But Sanji struggles to find Luffy since e there are many fallen Big Mom Pirates. However, Sanji heard a growling stomach and realized that Luffy was hungry. He heads toward Luffy, who smells the bento that Sanji cooked for him. Luffy gets excited after seeing Sanji, who gave him the bento. Luffy enjoyed eating the bento, even though it was s ruined since it was soaked in the rain.

He comments that it is delicious when eating it. Sanji pretends he is not coming with Luffy, and Luffy realizes that Sanji is hiding his true feelings. He explains d everything to Luffy, who makes him realize that he is an important member of Straw Hat Pirates. Luffy also fought with Katakuri after breaking the weeding and saving Sanji’s family. Sanji rejoins the Straw Hat Crew and vows never to leave them again.

Also Read: One Piece Episode 1033 Release Date: Luffy Vs Kaido Round One Concludes?

What Made  Sanji Rejoin The Crew?

Sanji rejoined the crew because he realized that he had found a family that cared about him, and he had developed an unbreakable bond and could not leave without the Straw Hat Pirates. This happens after he realizes every moment he spends with Nami, Robin, Ussop, Franky, Luffy, and Brook is cooking for them. Sanji has learned that there is no better family or home than the Straw Hat Pirates. His love for his crew made him rejoin them, and he will never leave them again. 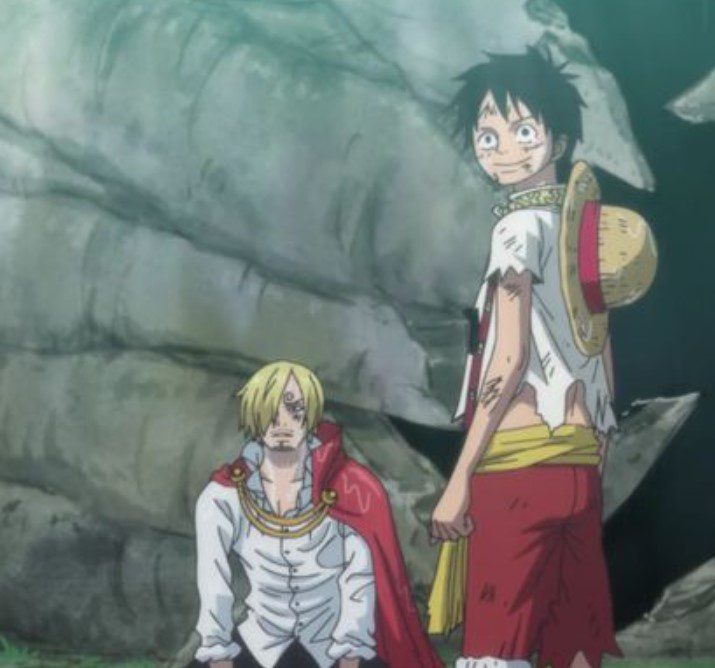 How Sanji got Separated From His Crew?