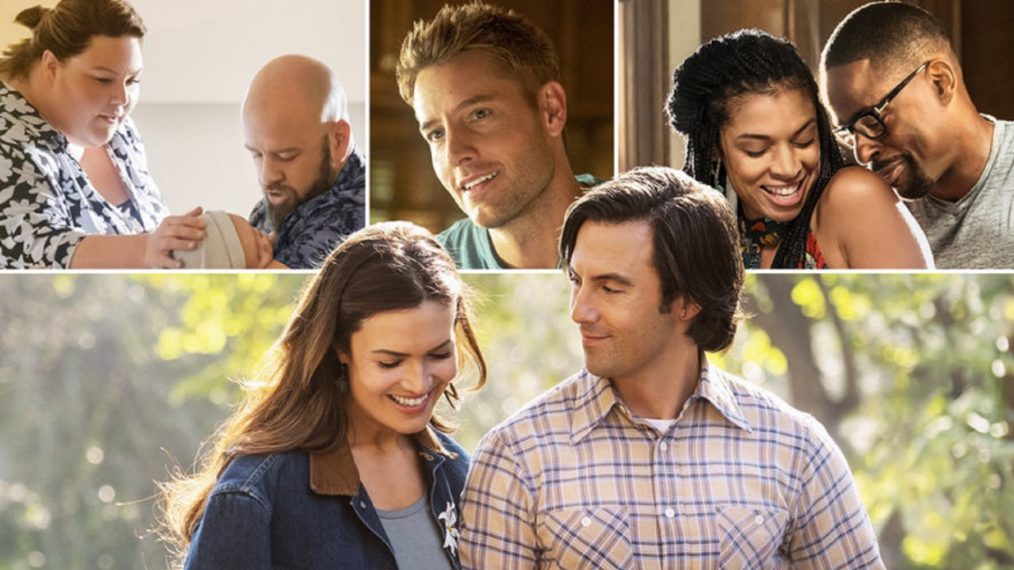 The countdown to This Is Us Season 5 Episode 7 begins. After a long wait, the episode is finally going to be released. One of the most popular Television shows today, This Is Us is a romantic drama. It was created by Dan Fogelman back in 2016Since then, this American show has been amassing huge ratings and great reviews from the critics. As of now, 78 episodes have been aired and all of them were well received by the audience. In this article, we will tell you everything about this series, the release date of the upcoming episode, and other useful information that you need to know. Read the article till the end to learn everything and get answers to all your questions! 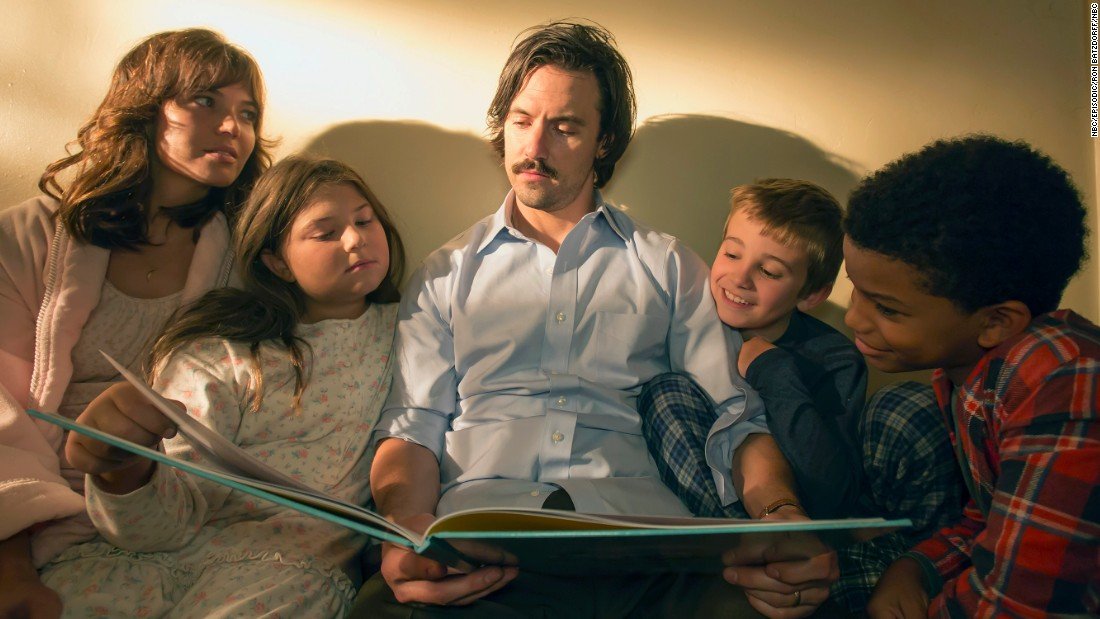 This Is Us- The hottest romantic-drama today

Having released its first episode back in September 2016, this TV show has undoubtedly come a long way. And, we expect the makers to continue the drill and give us more reasons to cherish the characters. With an IMDb rating of 8.7/10, This Is Us is one of the top-rated shows when it comes to romantic dramas. If you haven’t watched it yet, you are missing out big time. So, if you are into this genre and looking for a light drama to cheer up yourselves, “This Is Us” is the one for you. And, it must be on your watch-list. Dive straight into the next section to know the release date of the following episode.

This Is Us Season 5 Episode 7 Release Date

Titled “There”, This Is Us Season 5 Episode 7 will be released on February 9, 2021, on the same broadcasting network, NBC. Although the show was expected to premiere on January 19, 2021, the makers decided to postpone the release. Due to the ongoing pandemic, many TV shows and movies had to suffer. And, This Is Us is no exception. Thus, we had to wait for a bit longer to see what happens after the sixth episode that disclosed the truth behind Randall’s mother.

With a lot of pending post-production work and other jobs, the makers came up with this sad news. One of the leading producers of the drama, Dan Fogelman, took it to Twitter to apologize to the fans. He assured the upcoming episodes will be more thrilling than ever and asked them to have patience. Also, he urged them to wait for the next episode as it was going to be picked up from a massive cliffhanger. Well, there are no more hurdles on the way to this show. And, you can now certainly watch it with your pals this Tuesday. 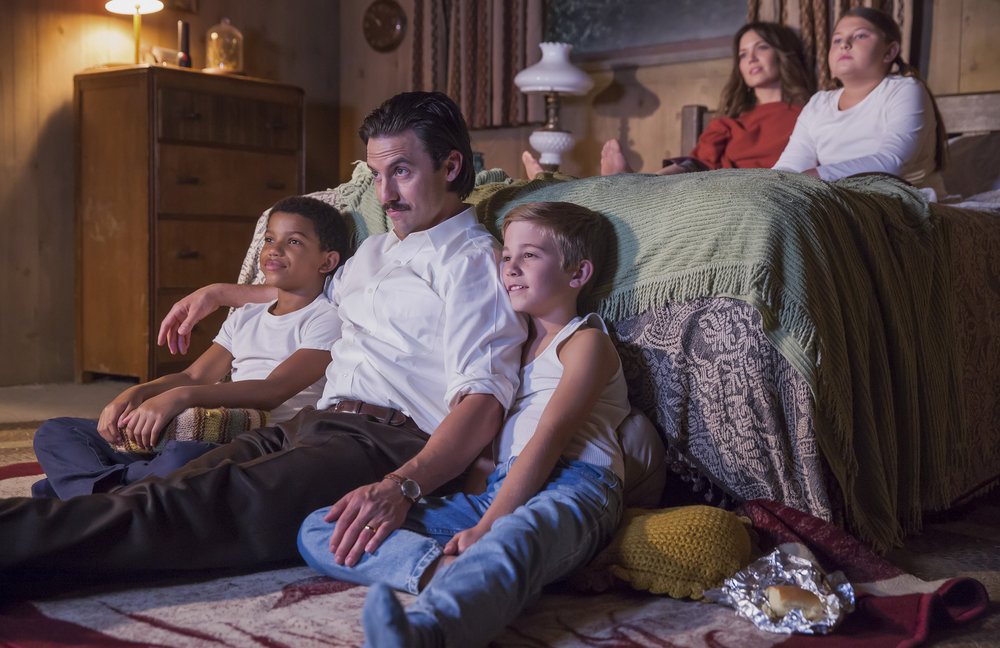 This Is Us Season 5 Episode 7 to hit NBC soon

Fogelman also made his apologies for the unusual pattern of shows that have been airing on NBC. As the pandemic created a chaotic situation among all the showrunners, they decided to telecast the previous episodes. Well, the wait is finally over. So, don’t forget to watch your favorite show exclusively on NBC.

This Is Us Season 5 Episode 6 Recap: Take Glimpses Of The Previous Episode

If you wish to know where the show was last left, you’re just at the right place. This section will brief you about all the major events that happened in the last episode. It was released on January 12, 2021, and was titled “Birth Mother”. The episode primarily revolved around Randall and his dark past. He came to know about his biological mother, Laurel and it’s no more a secret. 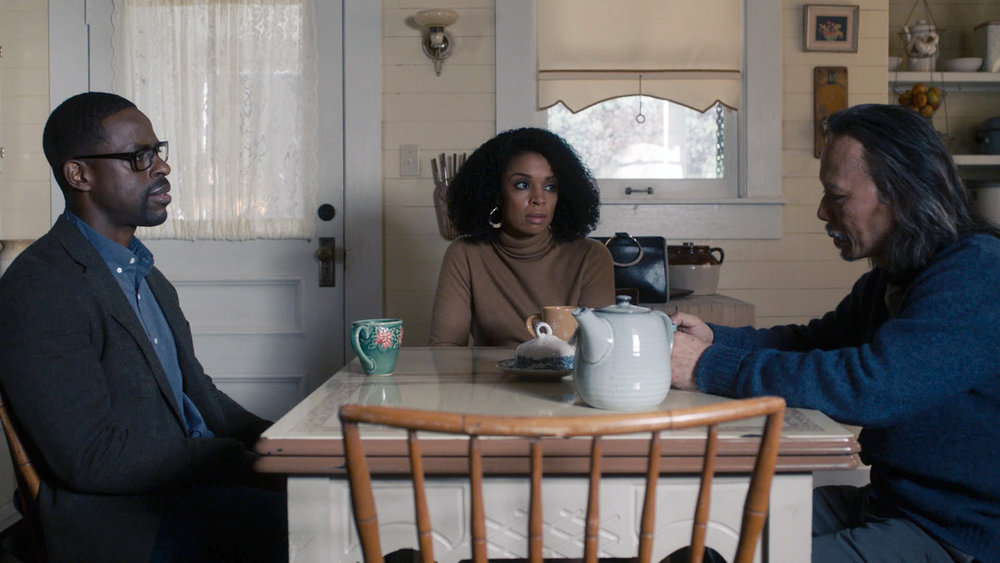 As Hai Lang informed Randall that his mother didn’t actually die because of overdosed medicines, Randall came rushing to Hai’s place to see Laurel alive. Beth accompanied him to the place. After taking a look at the old lady, he feels like he has seen the woman somewhere. But, fails he to realize. Thereafter, a series of events were displayed, all throwing light on Laurel’s past. We also came to know about how Laurel encountered Hai. After hearing all this, the grief-stricken Randall dives into a lake and imagines his mother around him. To know what happens next, and what all twits are yet to be unfolded, do watch the upcoming episode!

Also Read: Best Romantic Series To Stream With Your Partner This Valentine’s Day