Here, we shall meet the cast of the 1963 hit musical yet the romantic film, Summer Holiday. Cliff Richard cemented himself as one of the best entertainers in the United Kingdom. This became more prominent after the release of Summer Holiday. So many years have passed. Still, this musical drama is good to watch, and one will surely enjoy it. Each of the cast members was versatile, portraying their roles. Let’s have a look at this article to know where the Summer Holiday cast is now.

Also Read: Supersize vs Superskinny Cast: Where Are They Now?

Summer Holiday Cast: Where Are They Now:

Who doesn’t know Cliff Richard? In Summer Holiday, he played the role of Don. He has sold more than 250 million records globally. Little did you know, Cliff Richard has made the third position in the UK Singles Chart. If you are wondering about the first and the second ones, those are the Beatles and Elvis Presley, respectively. Some of his famous singles are- Where Do We Go From Here, When I Need You, Roll Over Beethoven, Older, Falling For You, Can’t Keep This Falling In, etc. Not to forget to mention, he also has some acting credits, which include Take Me High, Wonderful Life, Finders Keepers, etc. Cliff Richard is believed to stick around the chart making similar great positions in the next years as well. 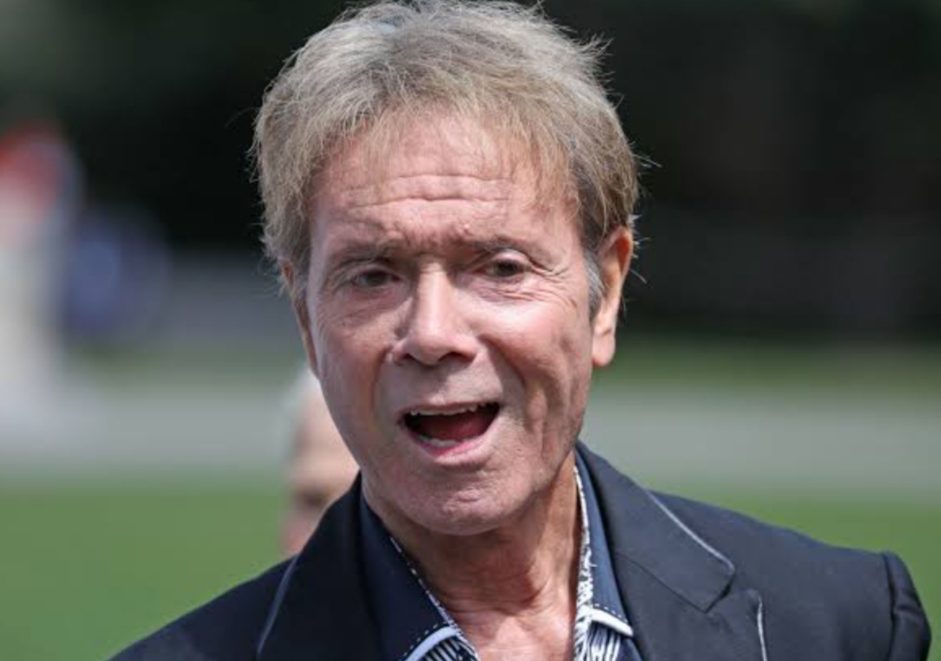 One of the leading Summer Holiday Casts, Lauri Peter, played the role of Barbara. Besides this, two of her other great acting credits include For Love Of Ivy and Mr. Hobbs Takes a Vacation. Not to forget to mention, one of Lauri’s musical, theatrical works titled First Impression became a  massive hit. Later, she joined the acting teacher Sanford Meisner to create the Meisner Extension at New York University. She served as the artistic director and also the master teacher. 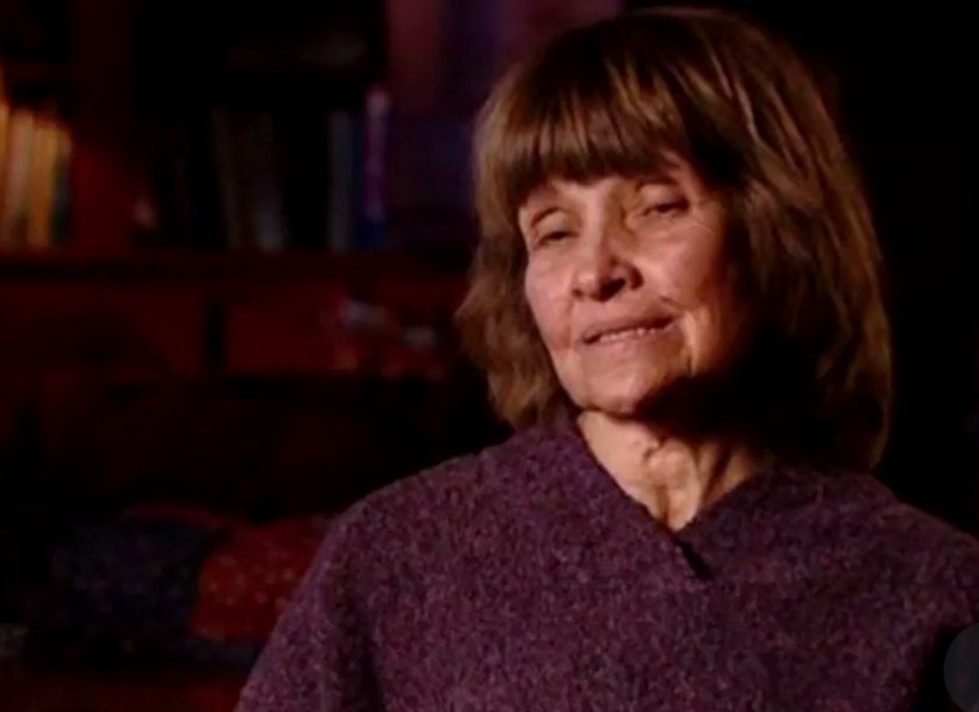 How can we forget about Una Stubbs, who portrayed the character of Sandy in Summer Holiday? Some of her hit acting works are- Pennie Gold, Bedtime with Rosie, The Water Babies, Angel, Midsomer Murders, Worzel Gummidge Down Under, and many more. However, it was on 12 August 2022, Una Stubbs passed away at the age of 84. She was struggling with her ill health for quite some time. Artists like Cliff Richard, Melvyn Hayes, Johnny Vegas, etc. have paid tribute to her. Talking about her final performance, it was a television film, Murder on the Blackpool Express. We saw her playing the role of Peggy in the same. Her death has been a major loss to the industry. 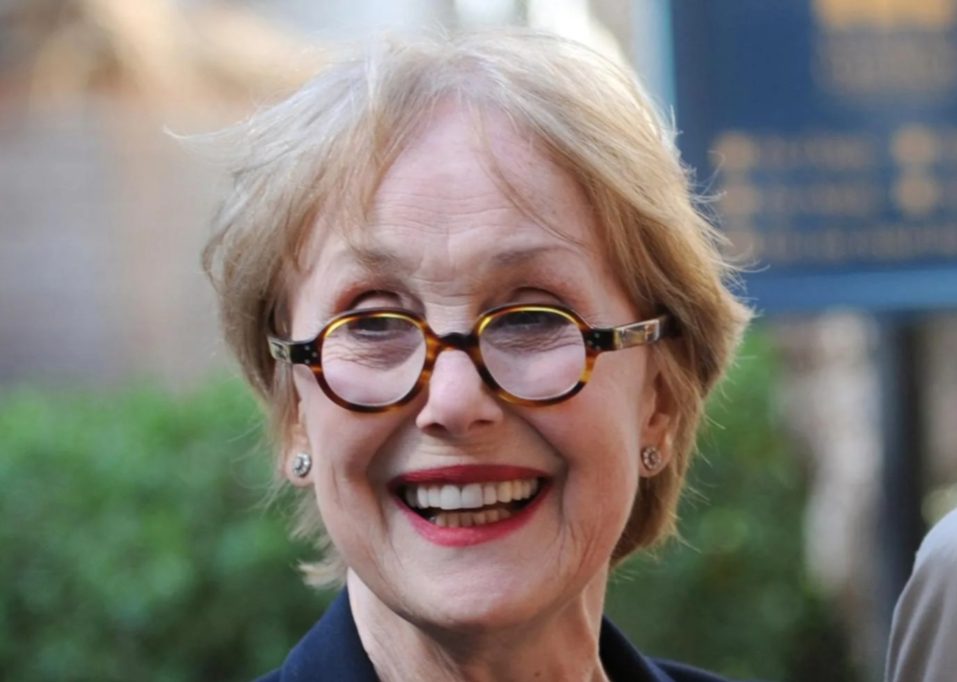 Another Summer Holiday Cast, Jeremy Bulloch, was another incredible actor. He played the role of Edwin. He was one of those actors who ruled the industry for more than six decades. Jeremy gained massive fame portraying the role of Boba Fett in the Star Wars franchise. Some of his other acting credits include- Night Traveler, Elstree 1976, Return of the Jedi, The Empire Strikes Back, The Newcomers, Doctors, Aristocrats, etc. On 17 December 2020, Jeremy Bulloch died at the age of 75. He was reported to be suffering from Parkinson’s Disease for many years. Later, he was admitted to the St.George’s Hospital in Tooting, London. There, he was declared dead. Such a loss! 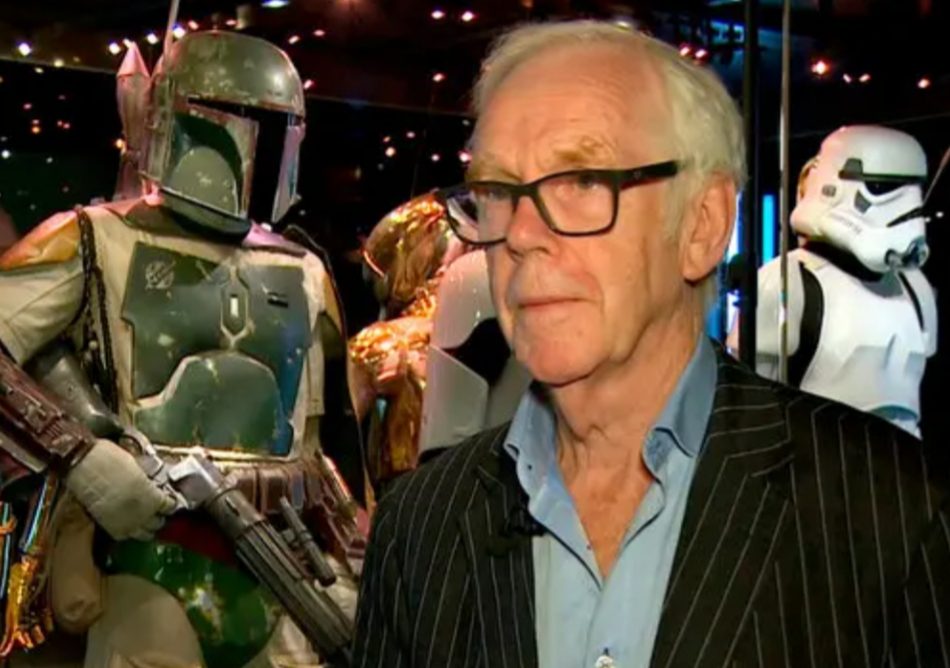 Teddy Green is another versatile actor who gained quite a prominence by playing roles in Cliff Richard’s couple of films. Those are Summer Holiday and The Young Ones. We saw him playing the role of Steve in the former. Some of his other works are- Quick Before They Catch Us, No Frills, The Professionals, Holby City, etc. 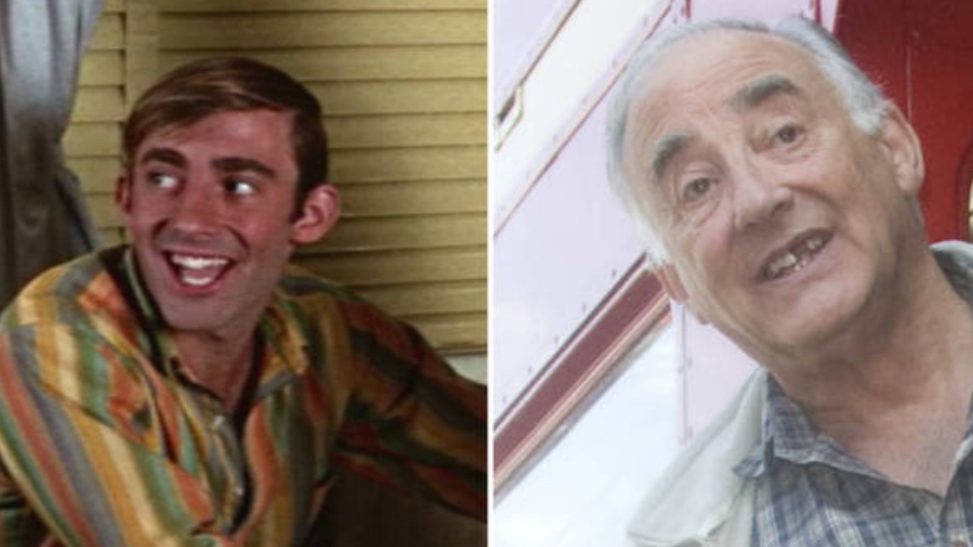 Last, but not least, another Summer Holiday cast, Melvyn Hayes, has always been doing wonders as an actor. We saw him playing the role of Cyril. Some of his wonderful works are listed as Quatermass II, It Ain’t Half Hot Mum, Drop The Dead Monkey, EastEnders, Benidorm, etc. 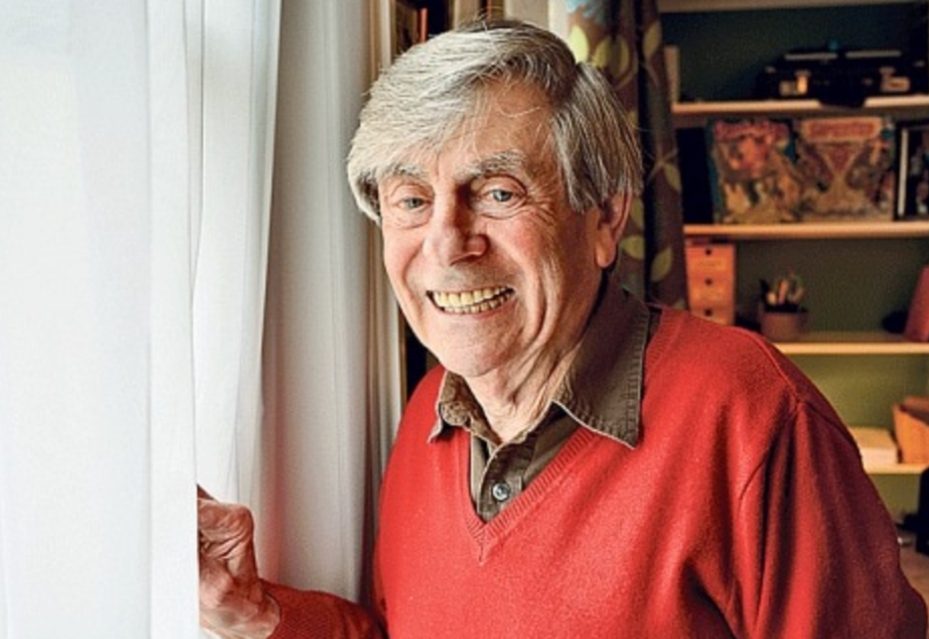 We are looking forward to seeing more of their great works!