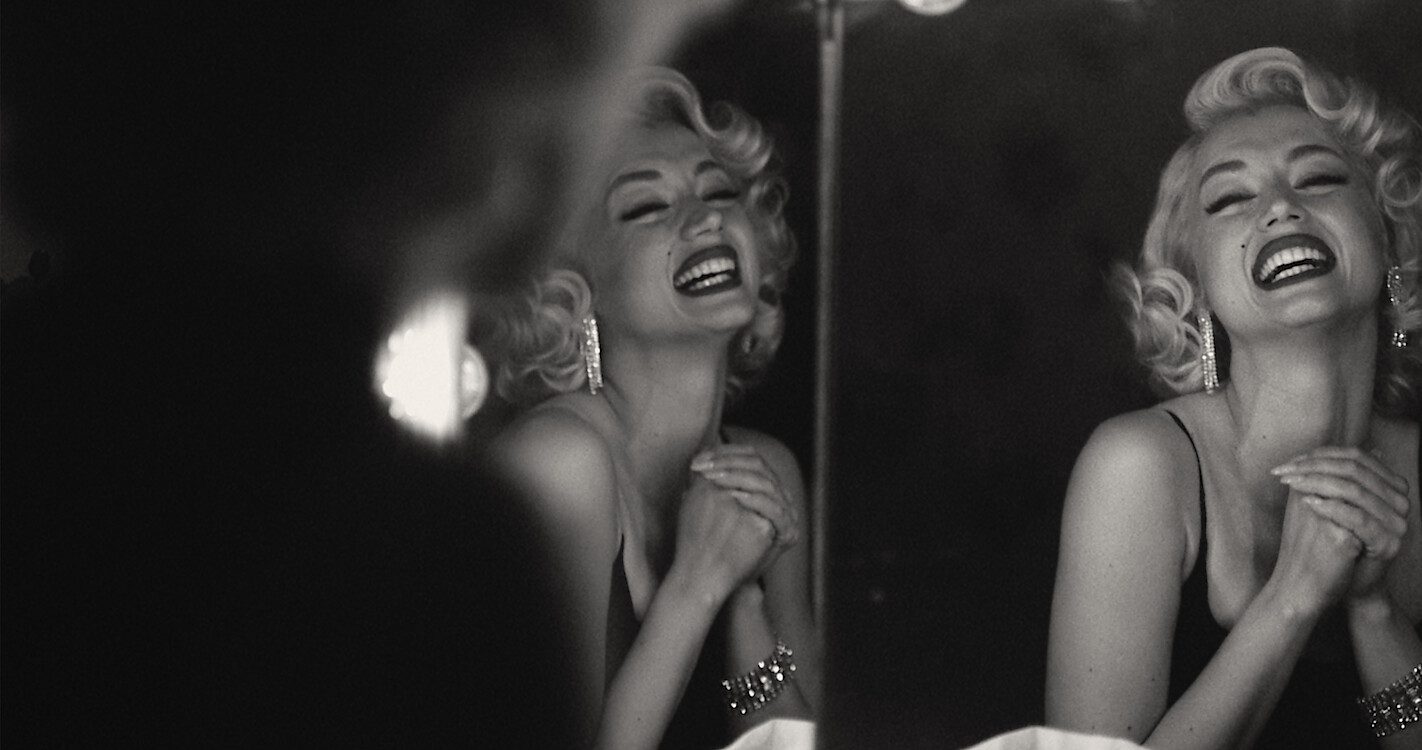 Let’s talk about Blonde movie again and when will it come to Netflix. Who is the epitome of beauty with the powers of siren enough to grasp you in her charm? If you are thinking about yesteryear’s actress, aka the queen of Hollywood, Marilyn Monroe, then you are right. Several directors and film producers have tried their best to showcase the life story of Marilyn Monroe. Film director Andrew Dominik’s name has become the new entrant in the list of those directors. However, the movie trailer makes you realize that there was much more in Marilyn Monroe’s life that never appeared on the screens.

You are familiar with the smiling face that appeared on the screen, but you know nothing about her off-camera struggles of Monroe. The Netflix movie, Blonde, based on the real-life incident of Marilyn Monroe, is done and dusted to cruise on the screens. When? Stick to the end to know the Blonde release date, plot, cast, and much more.

Folks, if you have landed on this page after watching the teaser of the Netflix movie Blonde and are curious about the Blonde release date. Then stick with us for a minute to know when this most anticipated movie will hit the screens. As per the official trailer and the statement released by Netflix, the Ana de Armas starrer Blonde will cruise on the screens on September 23, 2022. However, Netflix changed the Blonde release date from September 23 to September 28, 2022. But unfortunately, Blonde is also one of those movies that became the victim of Covid-19. Because the shooting of the movie was wrapped up in July last year. 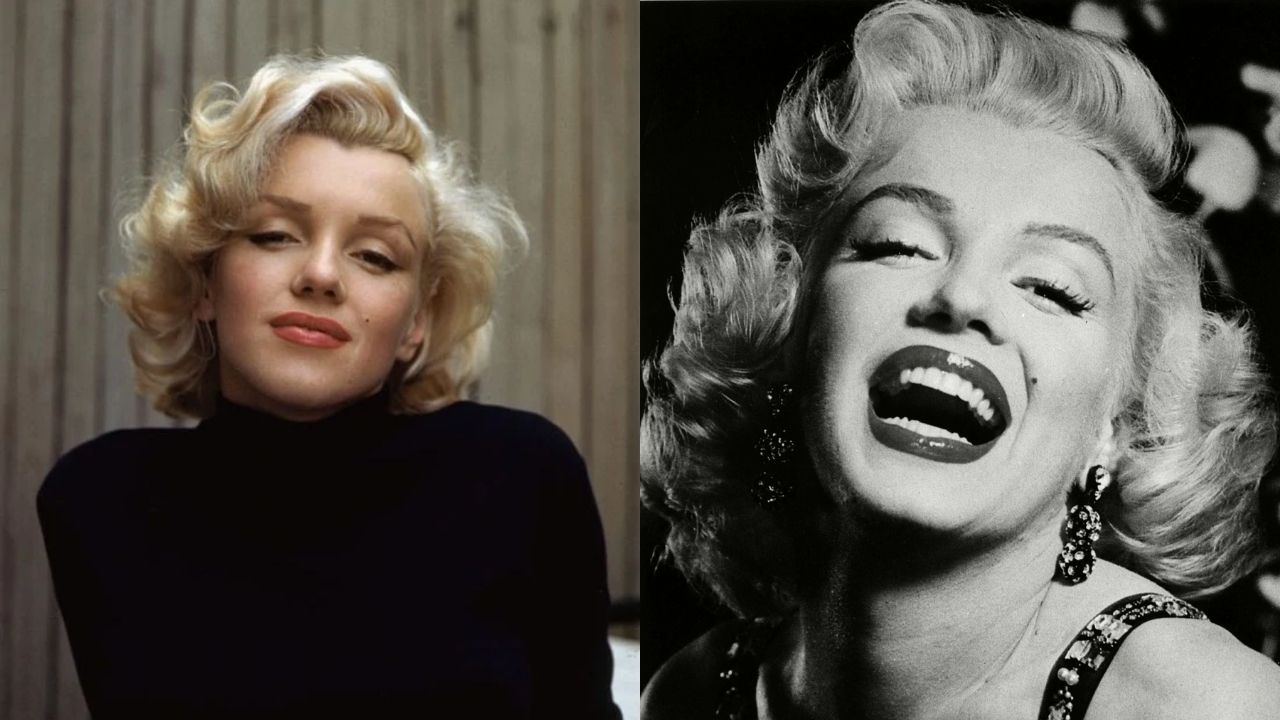 Now that you know the blonde movie release date, let us jump to the stellar cast of the forthcoming Netflix movie based on the life of Marilyn Monroe. Renowned actress Ana de Armas will portray the role of yesteryear’s queen Marilyn Monroe. The other supporting characters in the movie are Bobby Cannavale, Caspar Phillipson, Xavier Samuel, Luke Whoriskey, Toby Huss, and many more. 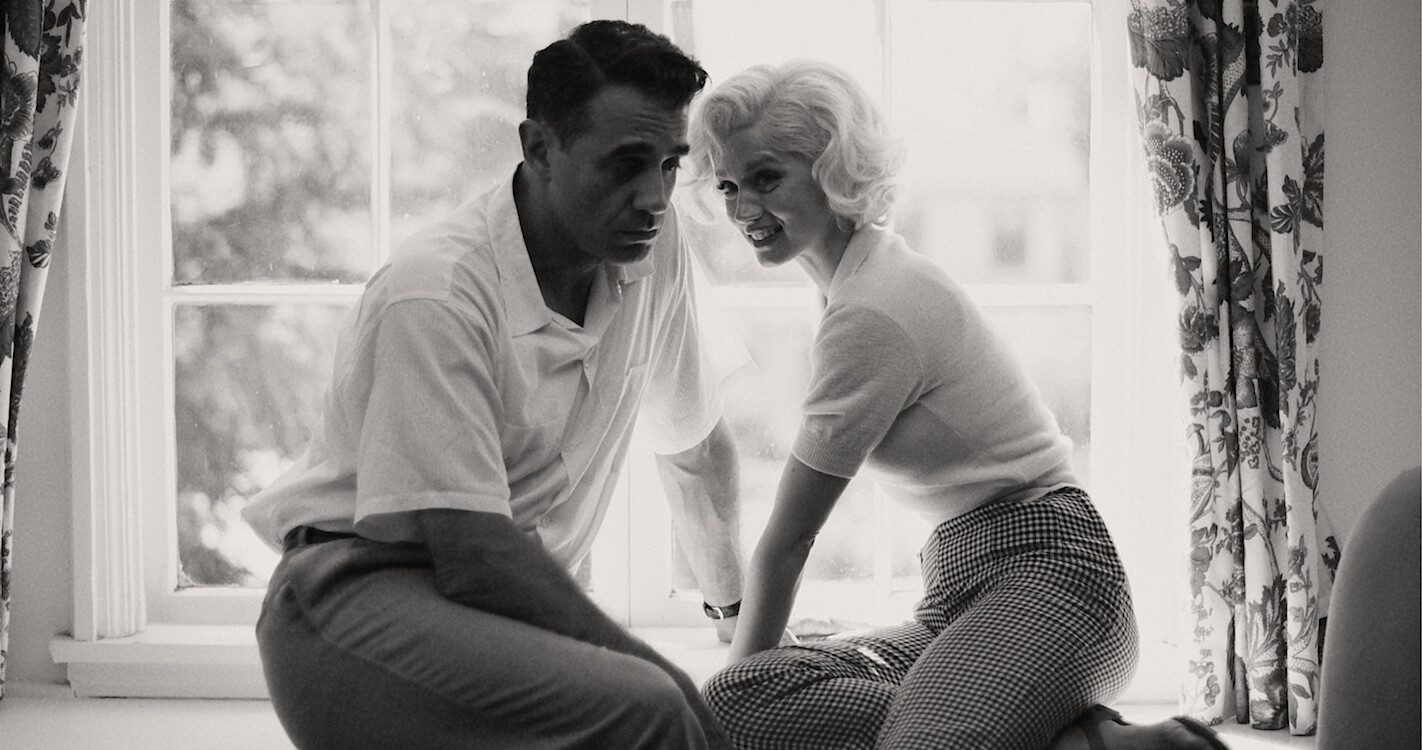 It is not cumbersome to guess that the forthcoming movie is based on the life of yesteryear’s actress Marilyn Monroe. Now for the plotline, the filmmakers have taken help from the novel by Joyce Carol Oates with the same name as the movie. Helmed by Andrew Dominik, the upcoming movie will tell the untold journey of Marlilyn’s traumatic childhood to rule the audiences’ hearts and, of course, Hollywood.

Before talking about the first official trailer of Blonde, let us hop on to the movie’s teaser. The official teaser of the film dropped on YouTube a month ago. Since then, it has created an abuzz in the showbiz industry. Whether you are a fan of Marilyn Monroe or not, the teaser teases you to become a part of her journey. The official trailer of Blonde was shared on YouTube on July 29, 2022. Since then, the trailer has clocked over 5 million views on YouTube. In case you missed the trailer, you can watch it from here.

So this was the scoop on the Blonde Movie release date. Stay tuned as more is coming your way. And don’t forget to follow Otakukart for the daily dose of entertainment.