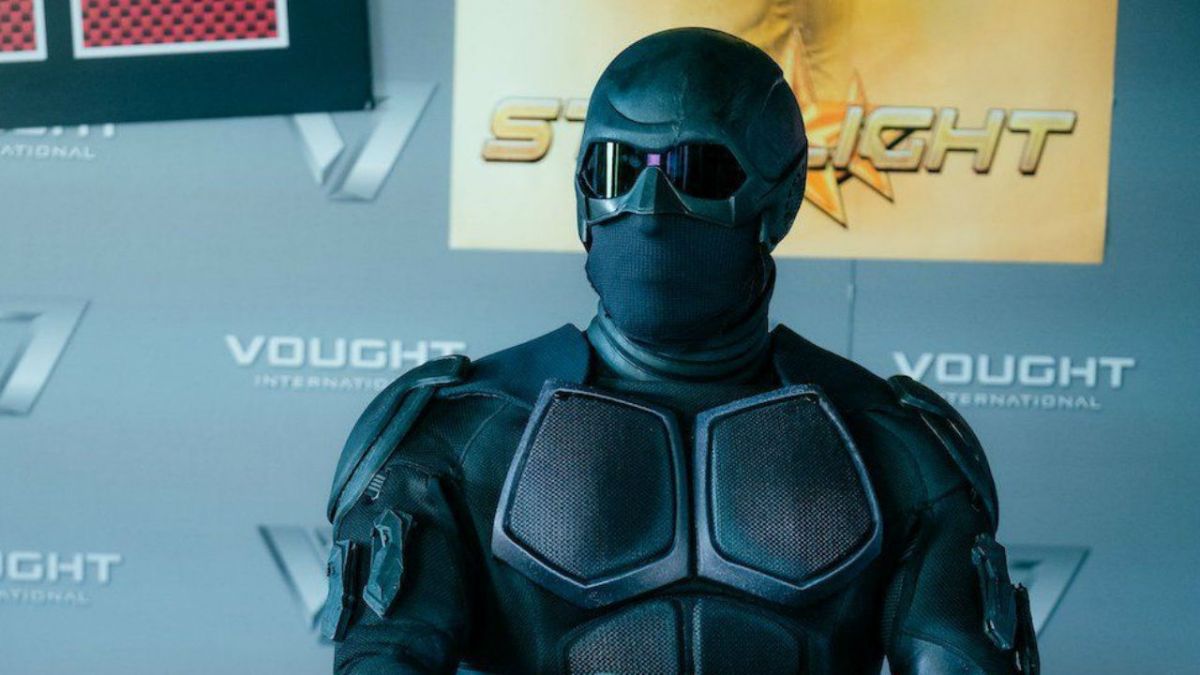 People love mystery and mysterious characters, and now people are just talking about a character from the new season of the famous series ‘The Boys’, named Black Noir. He is a new character introduced in this season and is winning hearts already worldwide. Homelander, for the first time, might be having a fan favorite crisis with Black Noir coming in the picture. Now, what could be better than discovering amazing cosplays of an already mysterious yet very interesting character?

Three superheroes known as Black Noir, or just Noir, appear in the Garth Ennis and Darick Robertson comic book series The Boys, as well as the Eric Kripke-created television show and franchise of the same name. Noir is portrayed as a “silent ninja”-style spoof of Batman, Snake Eyes, and Deathstroke in both the comic book and television series. Noir is a part of the promiscuous and irresponsible Vought-American vigilante group the Seven.

He was a superhero from The Seven who was mute and dressed in a sinister outfit. The Seven’s superpowered ninja, Black Noir, was stoic, cunning, and mysterious. His mastery of martial arts was the only thing that could compare to his superhuman strength and acute senses. Even just the sight of his name caused criminals to flee in fear. Other than having taught under a renowned sensei to transform into the death dealer he once was, not much is documented about this deadly warrior. Whatever is hidden under Black Noir’s mask is completely unknown to the general population, which only served to heighten his dread.

Noir’s mental and verbal faculties were damaged as a result of Soldier Boy’s brutal beating of a portion of his brain and sticking his face on the top of a flaming car. Noir was horribly damaged as a result, giving him the mental capacity of a 7-year-old toddler. Strangely, Noir had demonstrated remarkable sensitivity and showed a great deal of concern for innocent lives despite his violence.

One of the freshest cast members of the Amazon series The Boys is the enigmatic Black Noir, and cosplay ideas are pouring in quickly! Following are the 8 best Black Noir Cosplays that are too good to overlook.

Black Noir may be one of The Boys’ toughest super-powered personalities, but his supporters are no laughing matter. Thesmoke007 is a professional wrestler and a US Marine, yet his background belies how much fun he is.

This comic book enthusiast, an avid gamer and cosplayer, dressed very elegantly and flawlessly in the black outfit of his favorite character from The Boys. Eric, The Smoke Moran, earns top marks for a fantastic Black Noir costume thanks to the tough helmet and the spot-on mercenary clothing. His attempt to portray Hell Boy should more than suffice to prove his exceptional cosplay abilities if his use of this costume does not. 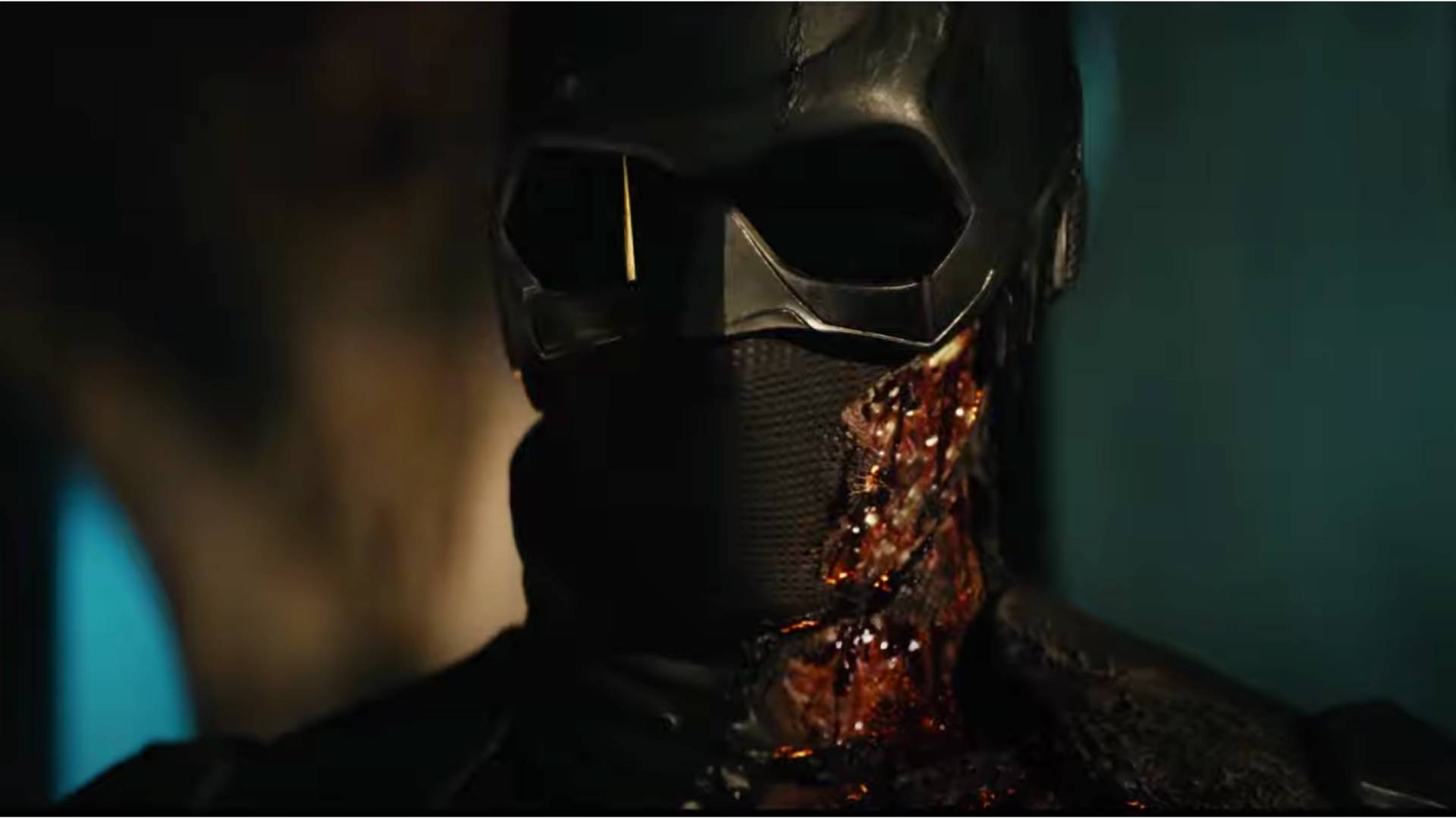 By trade, ugoandcosplay is a coder who excels at constructing outstanding cosplays, which are readily visible on this UK-based designer’s Instagram feed. A fantastic illustration of ugoandcosplay’s amazing abilities is his cosplay of Iron Man Model 42. The costume he created of Black Noir, which is extremely gorgeous, receives comparable high marks. Even Nathan Mitchell, who portrays Black Noir as In Boys, really can not help but compliment the costume’s craftsmanship and express admiration for the cosplayer’s efforts.

Marc B from Baden-Württemberg, Germany, is a gifted cosplayer from start to finish. He is well-versed in what he does when seeking to take on the persona of well-known figures. His cosplays for John Wick, Old Man Logan, Knightmare Batman, and Billy Butcher are all outstanding examples of his talent and commitment.

The nicest aspect of marcos costumes’ superb helmets for his Black Noir cosplay must be the pitch-black ocular cavity. He approached his cosplay with a perfectionist mindset. The tight torso t-shirt, arm and elbow cushions, gloves, and chest and torso pads all serve to improve the outfit. 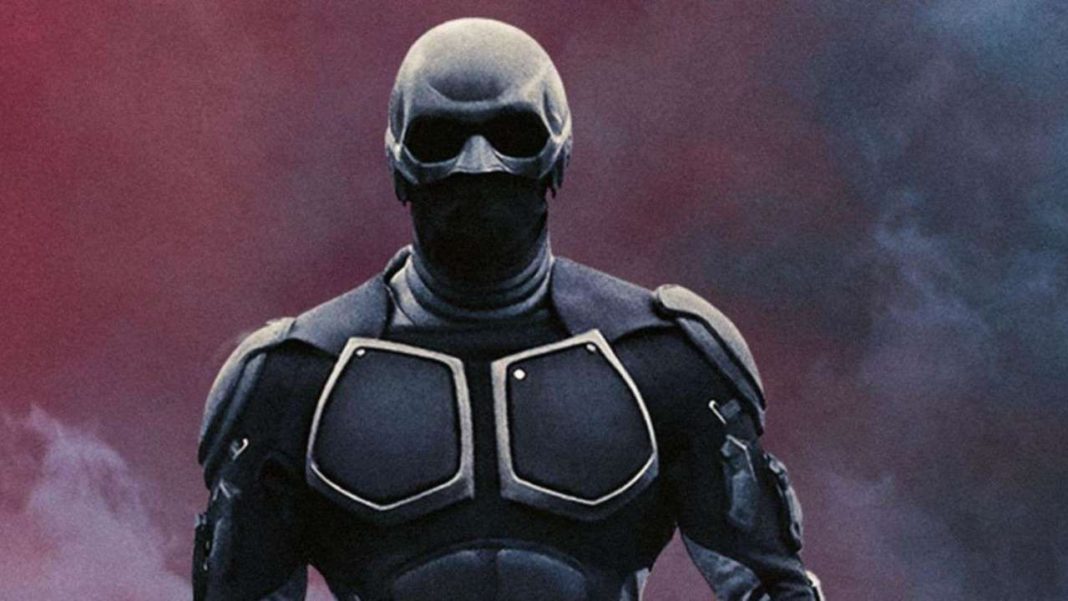 According to his Social media page, Santoni Alessio, aka alessiobk, is a problem solver who is aware of the difficulties in making cosplays on a tight budget. His Black Noir costume is unquestionably the most imaginative, even though it may not be the greatest. This Italian fitness obsessive insisted on gathering all the necessary supplies to replicate Black Noir’s appearance, calling it an affordable cosplay.

This Black Noir costume is exceptionally creative, right down to the long sleeves, the black winter coat, the ski mask, and the clever lab goggles. The look is simply completed by striking the iconic posture of the lethal killer sipping a cool beverage from the show.

An artist on hire established the internet store cardboard world to produce distinctive, premium costumes and props for comic book fans. This costume shop is deserving of all the praise it receives because its designs are so excellent. The artist also designed the Black Noir headgear, which is another one of a kind and expertly replicates the character’s costume’s subtle grooves as well as the helmet’s pitch-black eyeglasses. 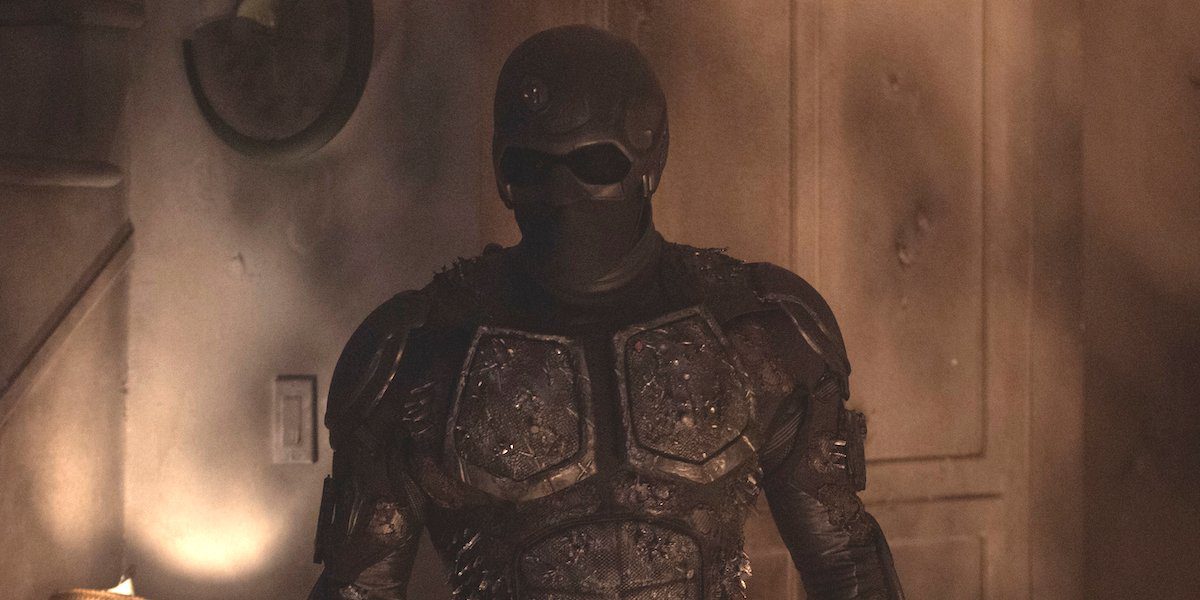 One of the hippest dads around is from the UK and is a lover of DC and Marvel, Craig Daley. The Red Guardian, The Joker, and The Flash are just a few of the iconic figures from the DC and Marvel universes that he has effectively portrayed in his cosplays. He is incredibly dedicated to his work.

He can quickly spot cool characters, though, because he is a comic book enthusiast. It is, therefore, not shocking that he even made an effort to cosplay as Black Noir from The Boys. Cosplaydad UK has successfully dressed as Black Noir, maybe in the most convincing way yet by a cosplayer, and David Veper’s artistic photography completes the look. 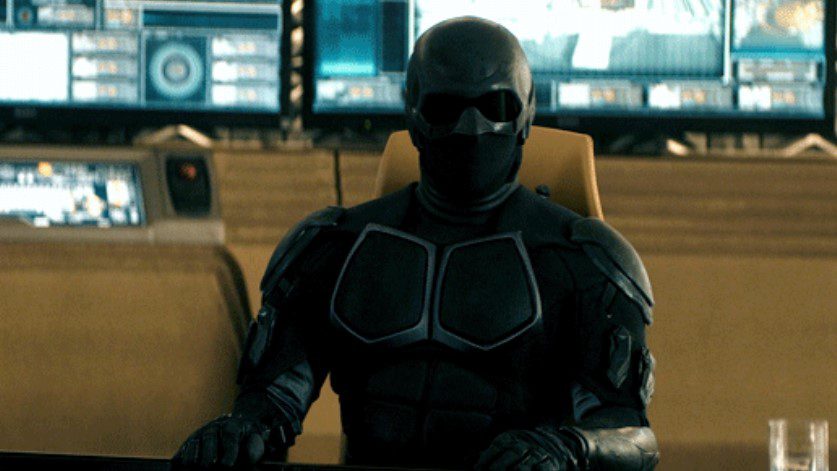 2. Black Noir With His Boys & Girls

If you can’t show off your costume alongside some of the other awesome figures from a show or series, it is pointless to create it. Therefore, it was inevitable that the images cosplaydad UK took while posing with the other Seven members would be great.

David Vepers once more captures Black Noir having fun with fellow Supes Queen Maeve, Homelander, and Starlight. The cosplayers in these images include Translucent, black and white cosplay, strange porcelain cosplay, Homelander, cosplayreject, and Starlight, all of whom are dressed as their respective characters.

Being able to convey the sentiments a character on a certain show exhibits is essential to creating a successful cosplay, and for a figure like Black Noir, these feelings are a blend of menacing dread and mystery.

Through his Black Noir cosplay, 15deadstar expertly expresses these emotions, making him resemble the terrifying killer from the Amazon adaption. He is no stranger to costumes or the nuanced skill of pulling them off, having previously tried cosplays for Doctor Strange, Daredevil, and Deadpool. 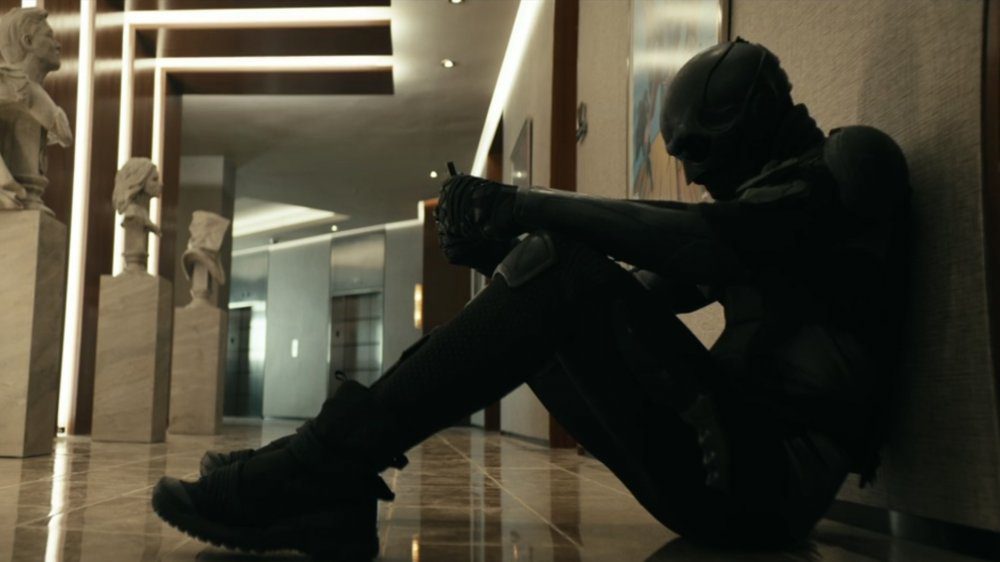