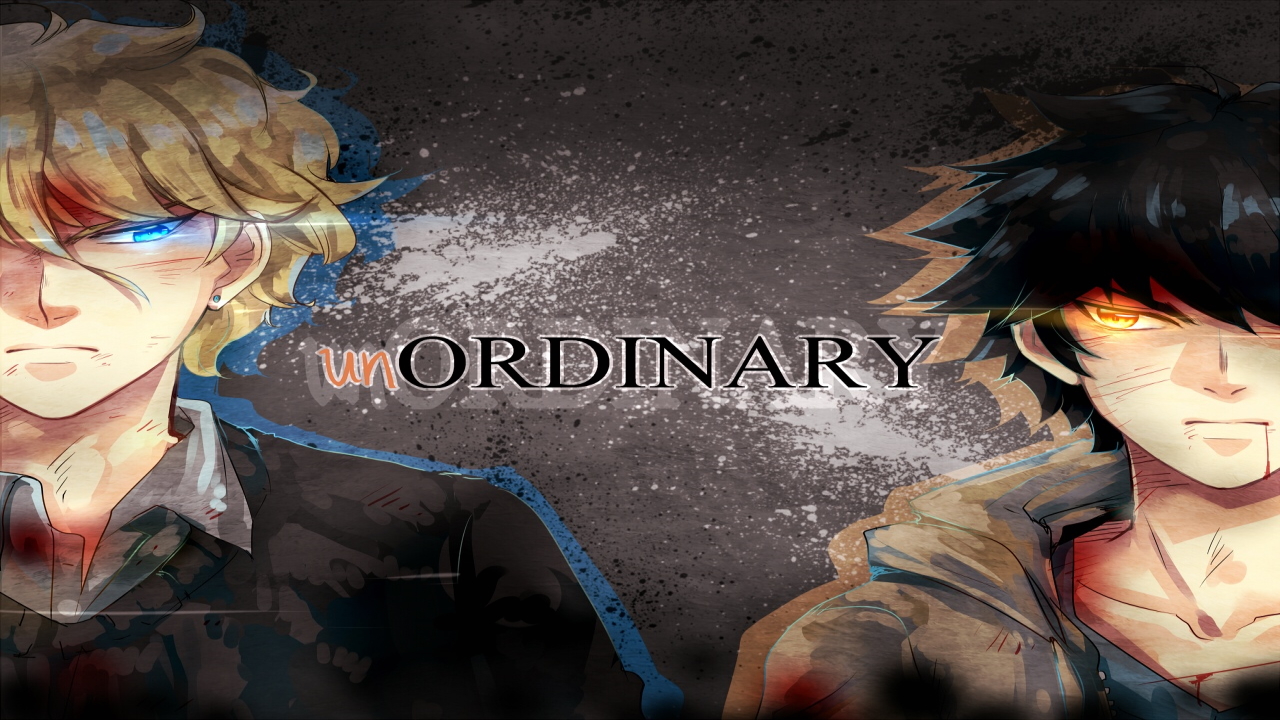 Webtoons are an important part of South Korea, and they had even originated in South Korea only. For those who don’t webtoons are a form of digital comics that are very much liked by the South Korean audience and are regularly read by maximum users on their smartphones. Among all the webtoons released till now, UnOrdinary is a special one that has got a lot of appreciation from the audience. This webtoon originally released on 24 May 2016, and till now, a total of 187 episodes of this webtoon has released worldwide.

Now, after the great success of this webtoon, the audience is very much requesting the creators of this series to release it in an anime form as soon as possible. Because it will become a great source of entertainment for the audience, now I would like to tell all the eager audience that I have collected all the details related to the release date of this webtoon converted anime from our sources. I would definitely be sharing all these details in this post. Here’s everything I know; 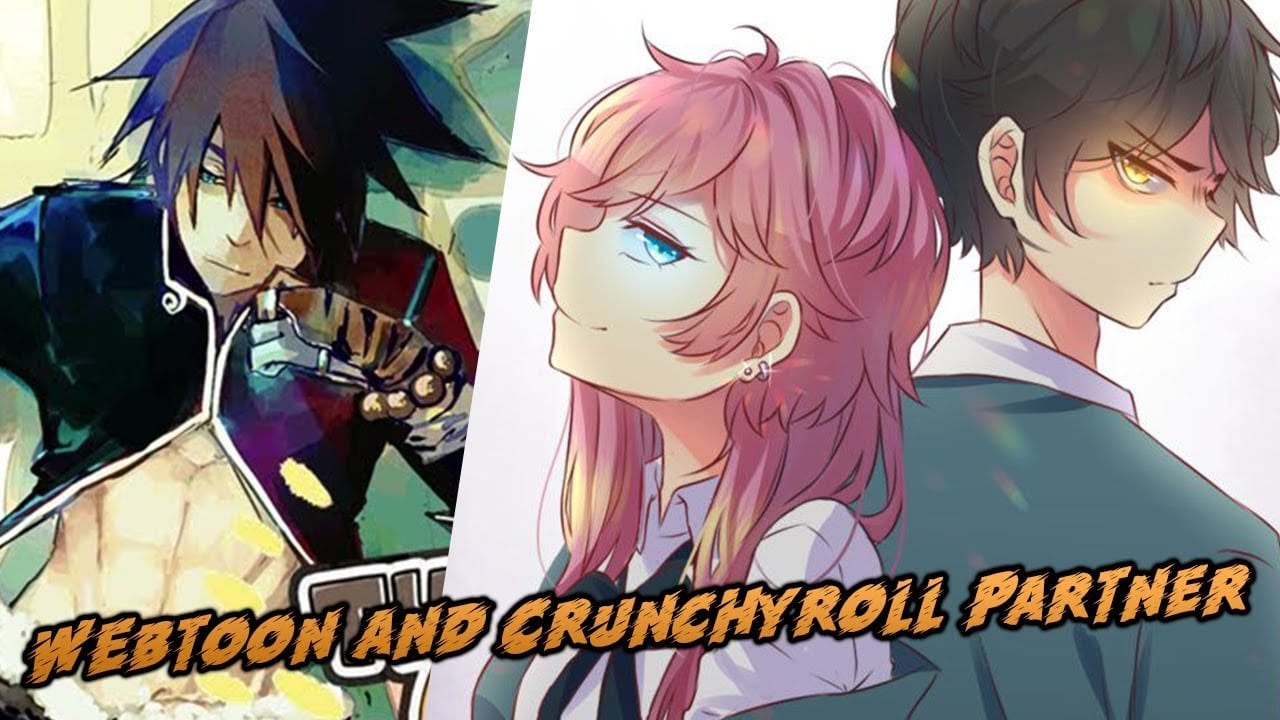 When Will This Anime UnOrdinay Release?

Till now, no confirmation has been made by the creators of this series regarding the conversion of this webtoon into an anime series. Therefore, it is very difficult to say exactly when this webtoon will be converted into anime release. But there are some expectations that if everything remains fine and the ongoing coronavirus pandemic doesn’t last for long then, we can expect a new season by the end of 2021.

Everything is dependent on the pandemic going as the new season can delay for long if the pandemic doesn’t over soon. As a safety, is everyone’s first priority. So, overall I can say that you can expect a new season of this series by the end of 2021. If any updates are made regarding this anime series, then we will upgrade that in this post a soon as possible. 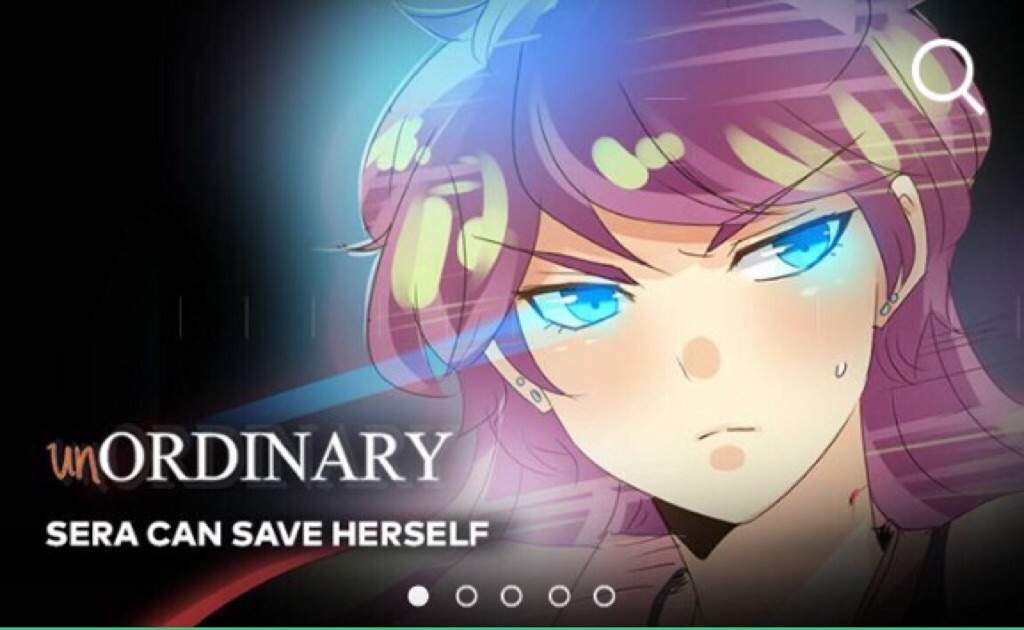 This webtoon revolves around the life of John Doe who was a male teenager studying at Wellston Private High School, a prestigious school where every student has some special powers. Due to the condition of him not possessing any powers John gets attacked and harmed by other people in that school on a daily basis. Also, he encounters a girl named Seraphina who attacks him over the school’s chocolate cake but they eventually become good friends. However, John has a dark secret that nobody knows about.

If you haven’t read this webtoon till now, then I would definitely like to advise you to read t as it is really an amazing series if you want you can read it here. These are all the details about this soon to be converted anime which we have gathered. If the creators make any more announcements, then we will update that in this post. Till then, stay tuned to Otakukart for upcoming updates.