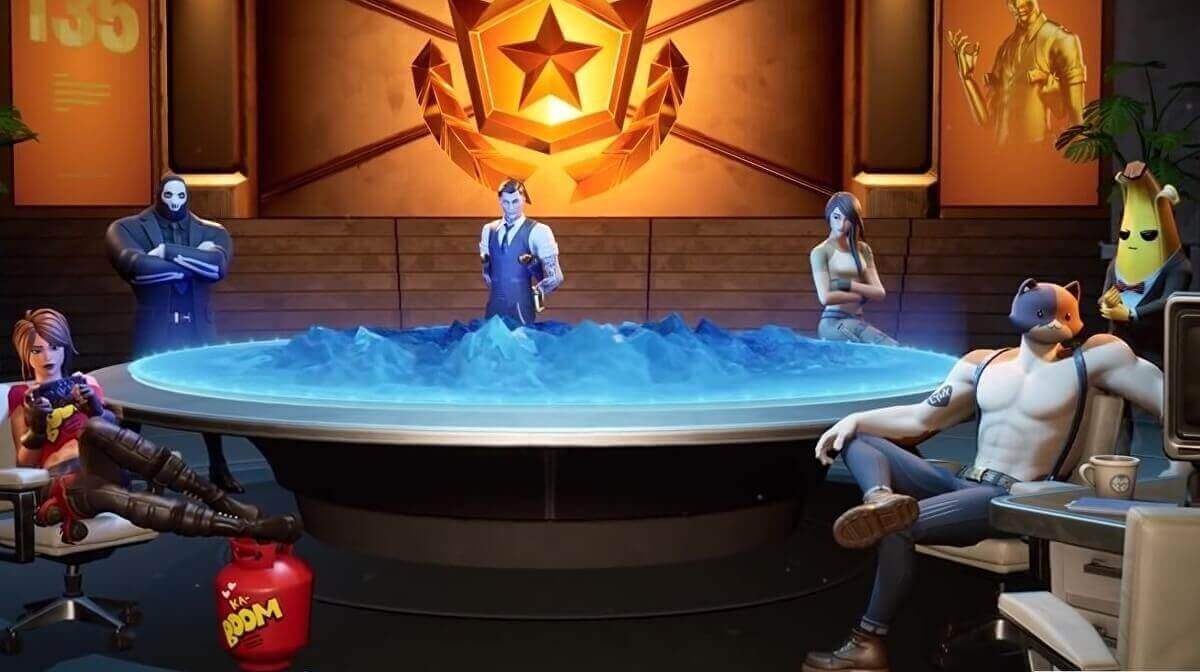 Fortnite’s season 2 has finally been released, and it was worth the wait. The developers of the game had teased the game many times before its release by strange cryptic messages and spy-themed teases. This intrigued many fans, and upon release, we get to see what it was really all about. This update has added many new contents to the and a lot of changes to the Fortnite itself. 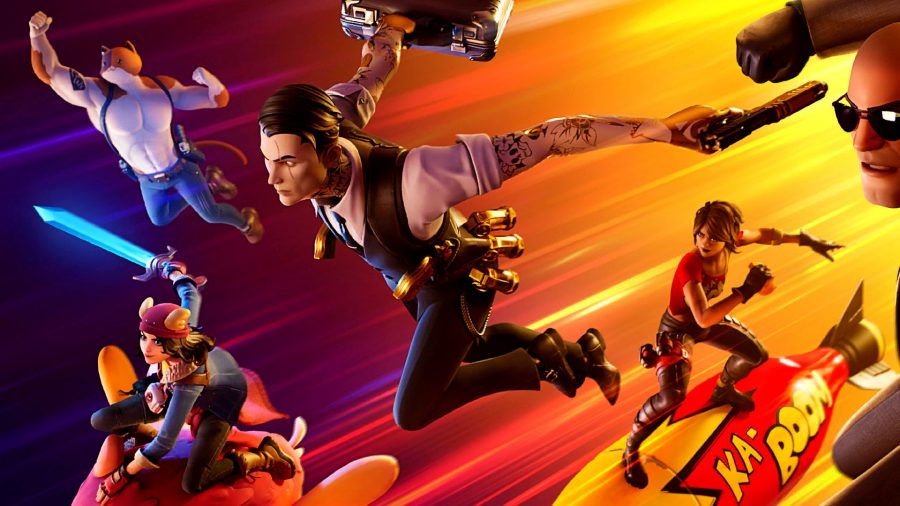 With the release of the new season, a new set of challenges has already been revealed. These missions are very important for those who earn the Battle Pass. This season’s battle pass possesses many great cosmetics like new skins when you level up. The new set of challenges is available right now for the players to complete. In this article, you can see the guide for those missions that are extremely hard to do.

– You will have to search the chests at The Grotto or The Shark, you will have to look for a total of seven chests.
– The second challenge is, Deal Damage, you will to damage the henchman, make sure you damage a total of 2000, as it is needed.
– You will Have to do damage to Henchmen (2,000)
– Players have to open doors locked by an ID Scanner in different matches (3)
– You Will have to search Ammo Boxes in a single match (7)
– Players will have ti Disguise themselves inside a Phone Booth in different matches (3)

In the second season of Fortnite, players can disguise themselves as phone booths, and in this challenge, they have to do so in three different matches. There are numerous booths around new areas on the map that were introduced at the start of the season. You can find at the Rig, which is the small island off the southwest corner of the map. The second one can be found outside of the Agency in the center of the map. The third is at the Grotto on the easternmost end of the map. When you find one of the phone booths, all you need to do is enter it and press the interact button, which will change your disguise.

In this challenge, you need to land at the locations that are mentioned up about. What makes it difficult is that these locations are pretty hard to find but don’t worry, we got you covered, Lockie’s Lighthouse is located in grid C1, Apres Ski is on the opposite side which is on top of a mountain southwest of Misty Meadow that is grid E8. And Mount Kay is located in grid G7.

These are all the challenges that are available for the players right now. Be sure to stick around for more news from every corner of the gaming world.