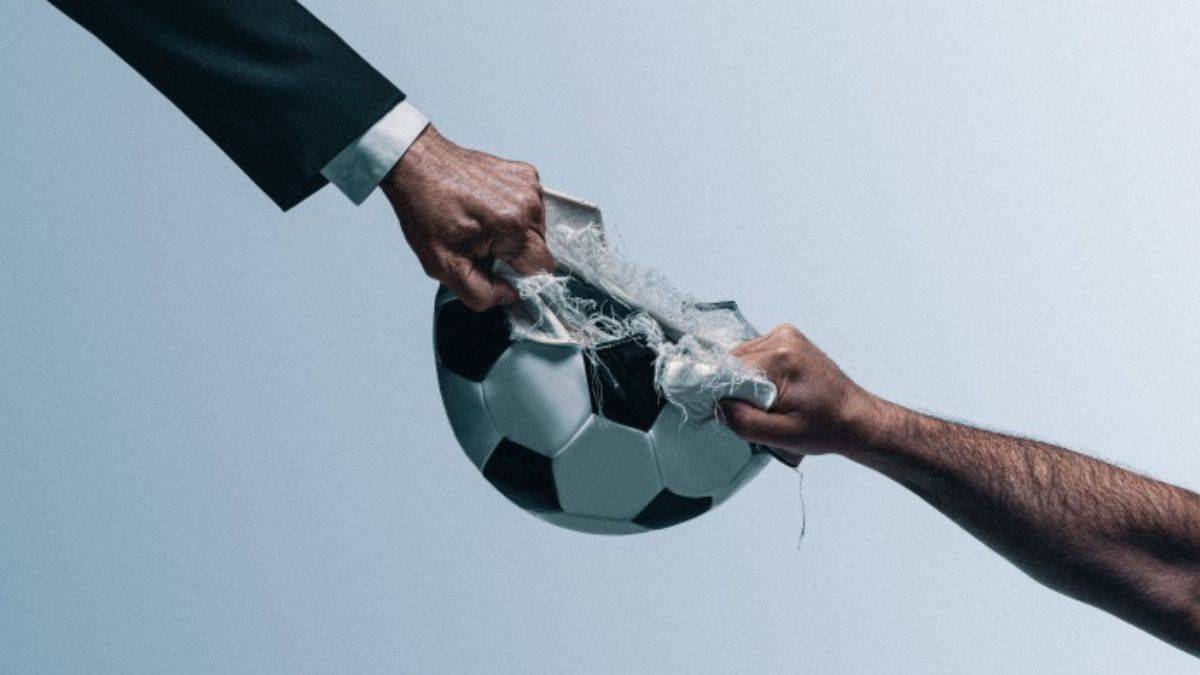 Super League: The War for Football Episodes 1 to 4 release date is quite soon. This upcoming sports documentary show will cast a new light on the European Football league which was on the verge of formation and completion as well but did not happen. It was a grave loss to all the fans who were very enthusiastic about watching the League happen and being a part of its fan club.

With Apple TV Plus making the first step to document everything that went into the planning and plotting of the teams and plans and events and how it all broke down in the end, we shall witness the interviews of the people who were in charge of the formation. The best part is we shall get first-hand experience into what actually went wrong with the league and why it got canceled in the first place.

It all happened last year when there were significant attempts by the European continent in order to establish a super league. As was planned by the authorities, there would have been 20 football clubs taking part in this League and competing against each other. Twelve of these football clubs were actually the founding members of the club, and they all took the initiative to have something European that the upcoming generations would look forward towards. 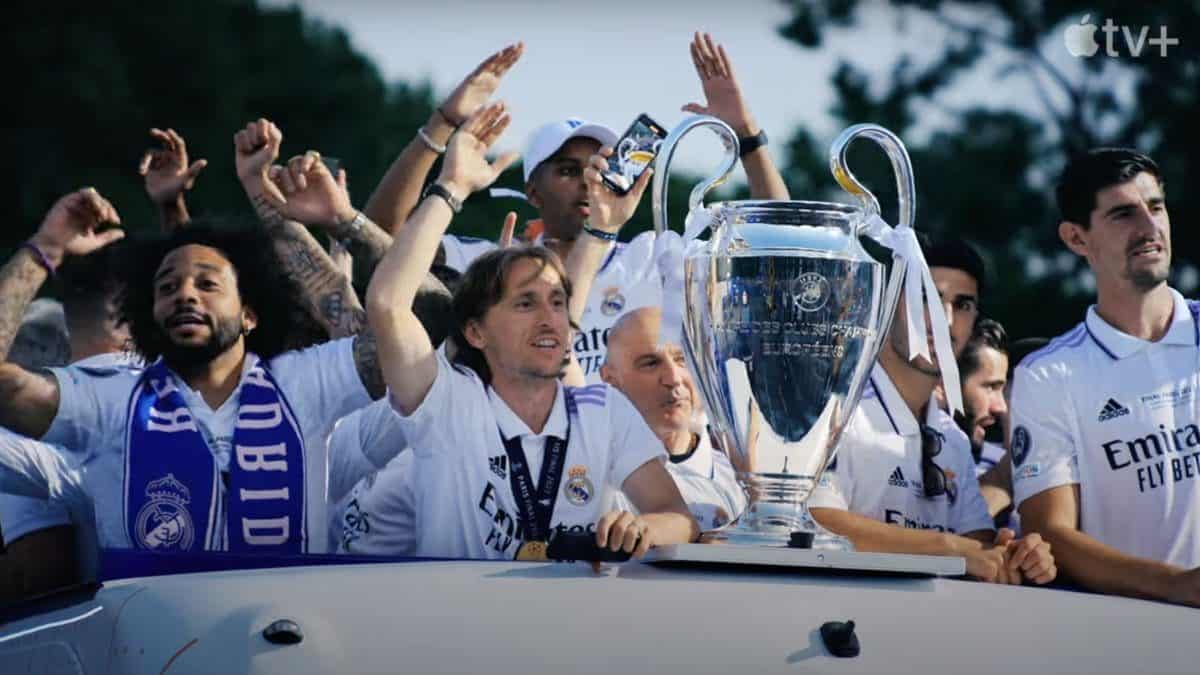 A still from the upcoming Super League: The War for Football

The entire plan was established and started by the European Super League Company, which was made in the first place in order to compete against the UEFA Champions League. The latter happens to be the premier club football tournament which takes place regularly and is managed by UEFA.

The announcement to make the Super League came back in April of 2021, when the term was first coined. Although, the concept did not sit well with the fans that great as they all opposed its formation. The opposition came from managers as well as politicians and even the other clubs in England itself. Everything got pretty chaotic and started slipping out of the hands as the Super League was seeing the future, which the authorities initially planned for it to do so.

The other clubs even had plans to withdraw from the same and not play at all. The fans and players actually took issues with the whole format of the project. Thus, The ESL members later announced that their format was being changed in order to provide more inclusivity. After this announcement, there was a new report issued by the authorities that ESL is going to suspend all of its operations.

There even was a legal dispute in the media that took place against the ESL. It was made by UEFA, which is looking forward to banning the 12 founding teams from the Super League as soon as possible. Well, FIFA and UEFA were already informed of their side of the legal issues. All of these concepts will be covered in the upcoming series on the platform, where we shall talk about the plans and cancellations of them during the show.

Super League: The War for Football Episodes 1 to 4 Release Date

Super League: The War for Football Episodes 1 to 4 release date is on the 13th of January 2023.

Super League: The War for Football: How to Watch

All four episodes will drop out on Apple TV Plus. The platform costs a simple 6.99 dollars a month in recharge for the fans who would wish to watch this iconic event in the history of European Football or soccer in general.

There were a lot of Football Clubs involved in the same, which were actually in trouble during the aftermath of the same, as we talked about. As is described by the official synopsis of the series, we are going to witness the “most powerful leaders” of the same defend and propagate the traditions of the whole sport to us. All the episodes will be available through Apple TV Plus soon.