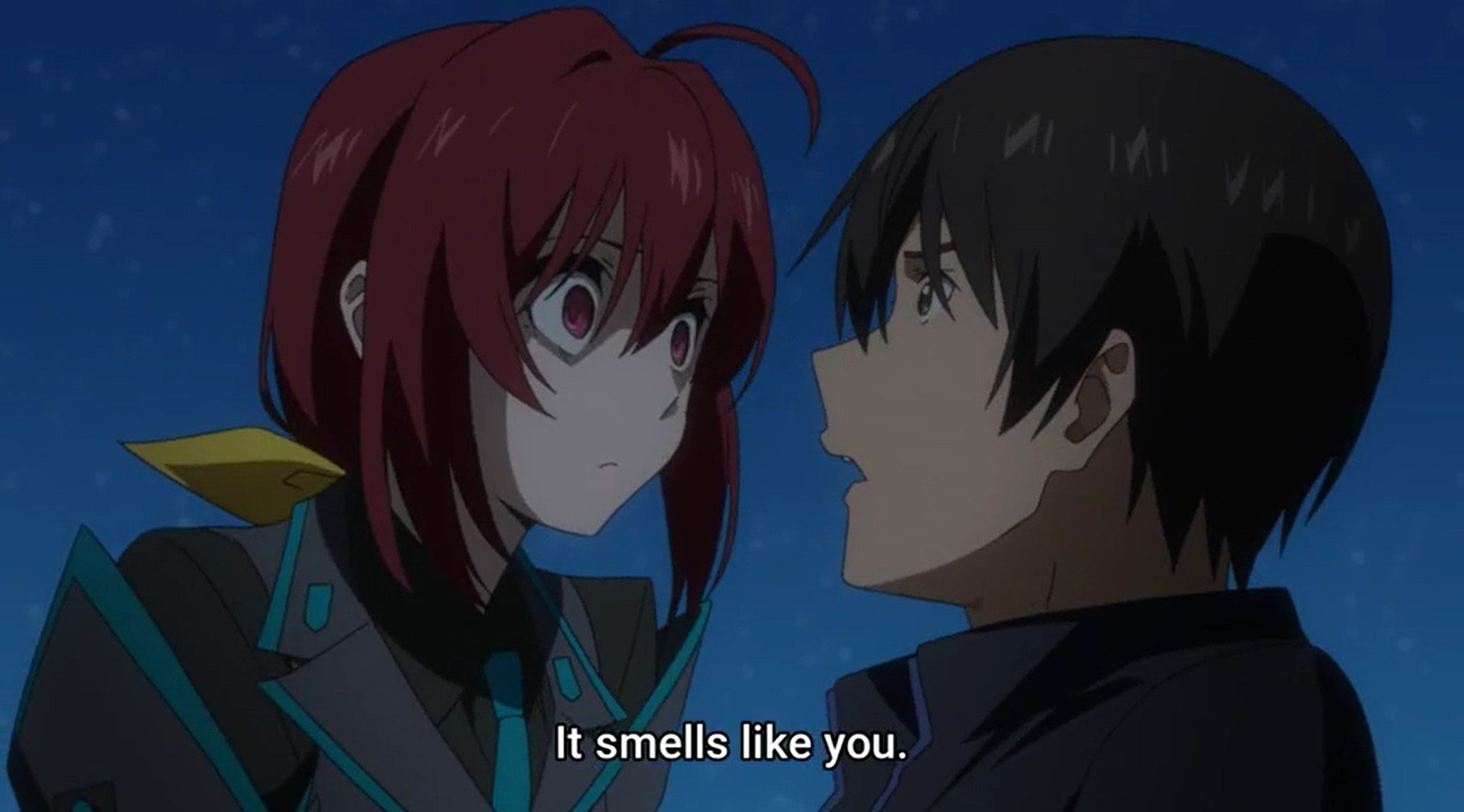 Muv-Luv Alternative Season 2 Episode 7 is set to release this week. The second season of Muv-Luv Alternative will bring the captivating story of humanity trying to survive after their world has been destroyed and they have to relocate to space to survive. Since 1973, when an alien species invaded Taku Shirogane’s world, he has been fighting an alien war against the BETA.

We see in episode 6 that as Sumika was the only living human prisoner taken by the BETA before being rescued during the capture of the Yokohama Hive, Yuuko explained that Sumika was the brain that was being kept in her lab. To establish communication with the BETA, Sumika has been transplanted into a new body. To stabilize it, Yuuko needs Takeru’s assistance.

The episode opens with a glimpse of the strange man that attacked Shirogane in the previous episode. Yoroi Sakon, Mikoto’s father, appears to be the man. Her father appears to work for the Imperial Ministry of Intelligence, and he is aware of the death of this world’s original Shirogane. To find out who this Shirogane is, he has come to the Intelligence Ministry for information. Yet Kouzuki is not communicating sufficiently with them as he works on Alternative IV. 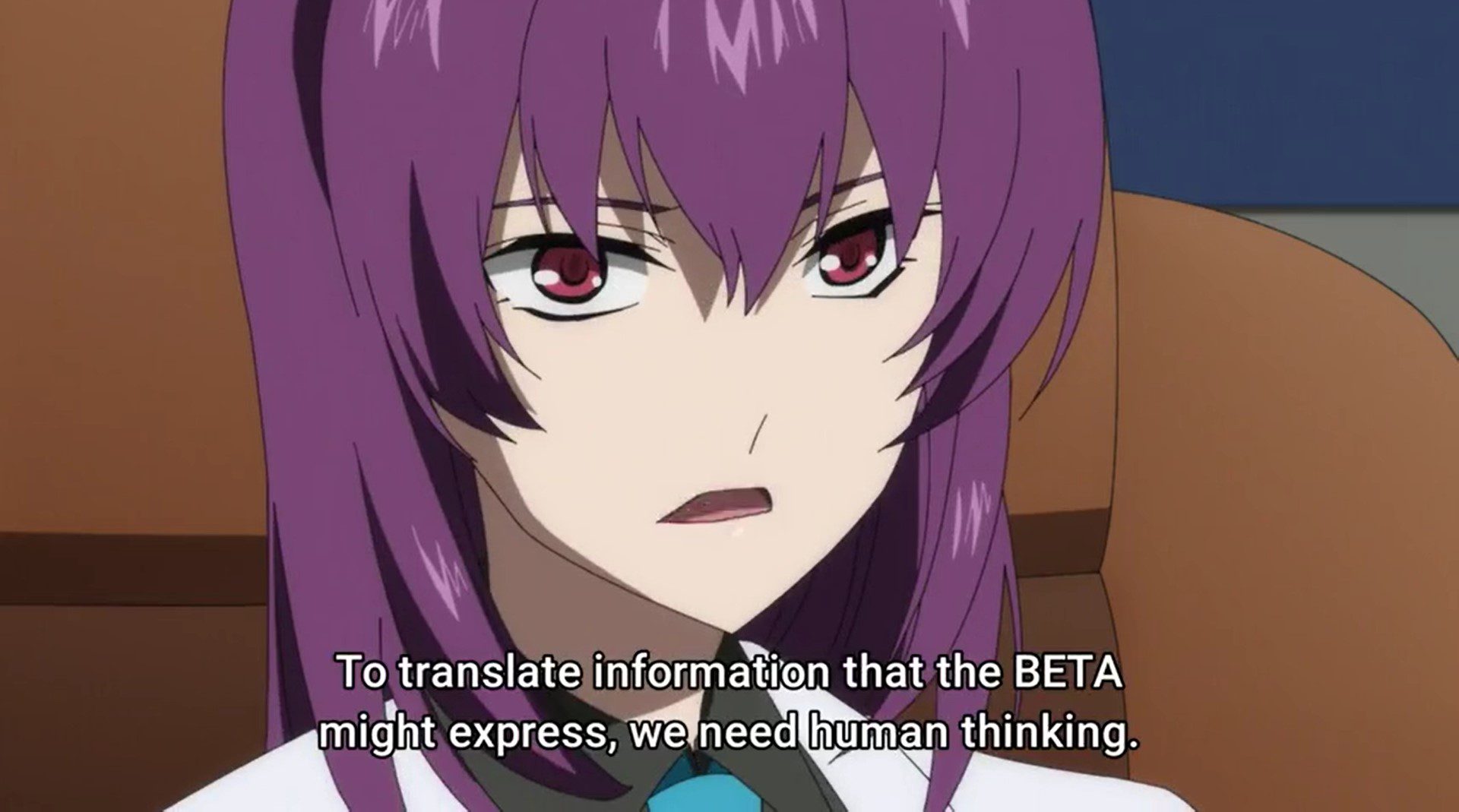 The Imperial military is making some ominous moves and setting up a ‘Strategic Studies Group,’ Yoroi informs them. They claim that if they don’t act, they can create a military and political power vacuum in Japan that could be exploited by anti-alternative countries and UN factions. As a result, we can conclude that despite all these “Alternative” plans, there are some countries against them. This leads us to wonder if they have any plans to defeat these aliens.

The vast preparation Kouzuki’s group has made for recent attacks has made people suspicious, Yoroi says. Shirogane begins to dream about Kagami Sumika again. She also dreams of their time together in his original world. Shirogane leaves the room after telling Kouzuki everything about his dreams. When he is sleeping, she runs tests on him. While his body is still in this world, his mind is returning to his original world in his dream state, she quickly realizes. Shirogane remains stubborn in his decision to stay in this world. 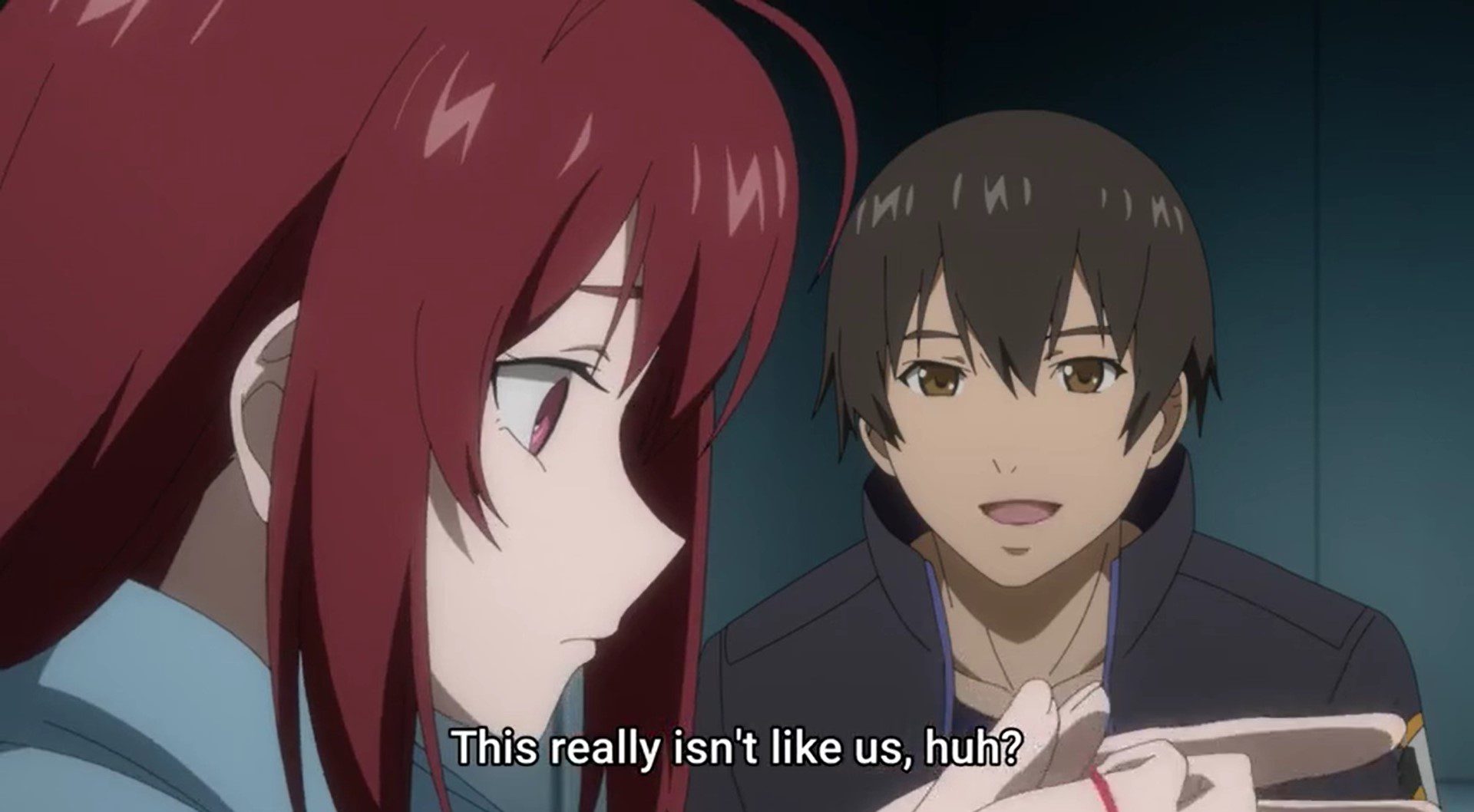 He decides to ambush the BETA invasion before returning home if he gains a better understanding of how he travels across different worlds. Kouzuki’s dismissal from his original world weakened his world. As a result, the world is trying to reclaim him. He must visit her counterpart self from time to time to get the formulas that she had already discovered, even if she doesn’t want to stay there permanently. Katsumi provides him with the formulas necessary for these experiments to maintain a robust connection to the universe.

For lunch, Shirogane is with the gang and Kasumi. As a result of her lack of social skills, Kasumi tries to feed him with good intentions, but the other women misunderstand her and get very angry with him. You will get a better understanding of this through the visual novels of the same. After Kouzuki’s experiments are successful, Shirougane can return to Sumika for a short period. He somehow sneaks in while Sumika is using the restroom. The next part of the story gets interesting because, for some reason, he is unable to tell us what he intends to do. Immediately, he returns to BETA, embarrassed. 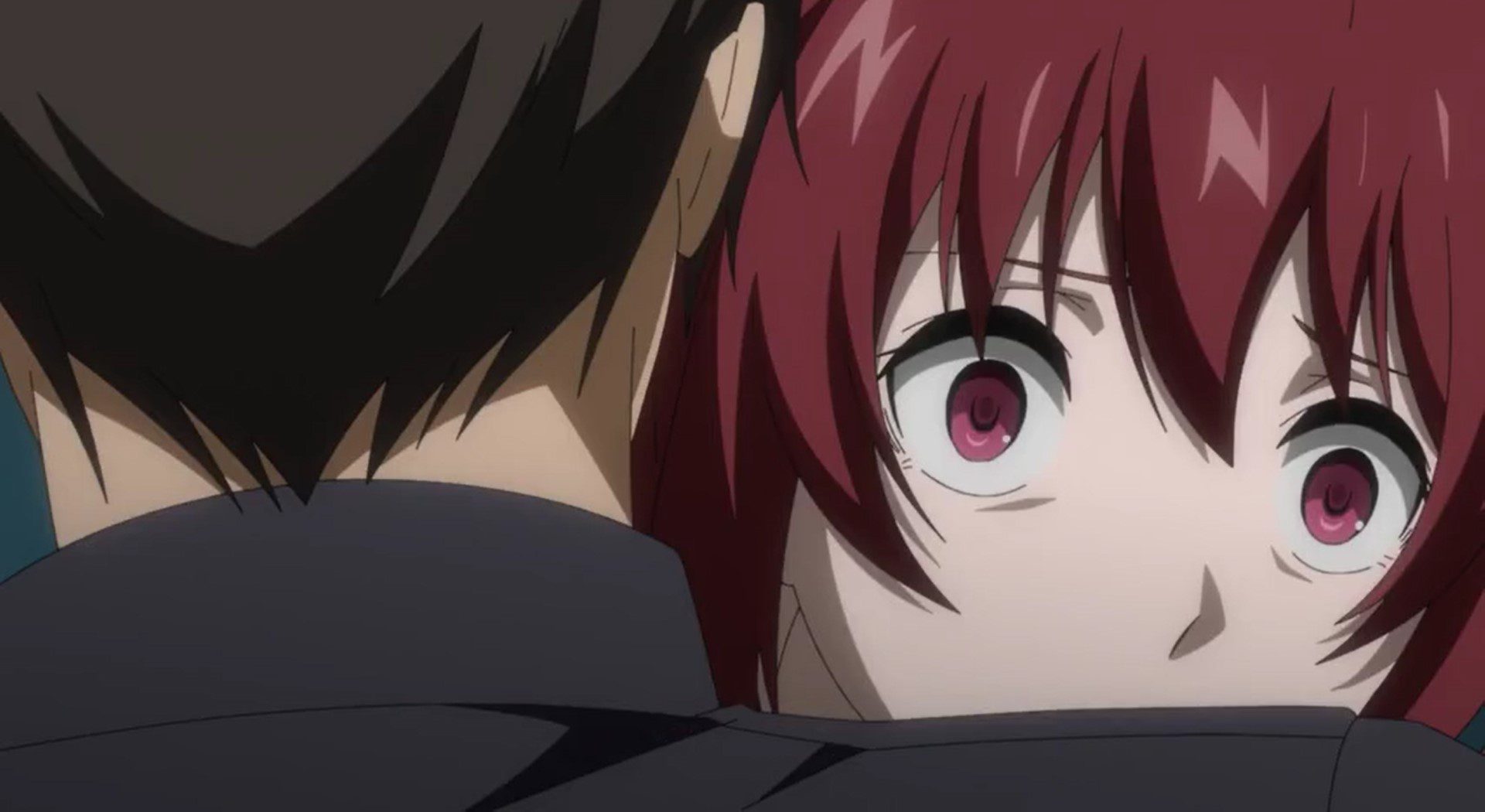 As a result, he can only watch himself saying other things to her. This could be because he jumped back into the past, and the past can’t be altered. However, Kouzuki explained it differently. The next day, Shirogane swears to make it right. However, once he has fully materialized, he can only speak to Kouzuki, so he does not change his original world very often. Shirogane kisses Sumika in a flashback to his native planet in the following scenario. He then focuses on Sumika to assist him in fully materializing this time.

All goes well, and Shirogane finds himself in his original world. He also traveled back in time. He ended up in November 2001. As instructed, he immediately found Kouzuki there. In the BETA world, Kouzuki is considerably colder and calmer than in the BETA world. It may be due to the alien invasion, or she could simply be that way. Kouzuki advises him that obtaining the formulae he needs will take three days. Kouzuki promises herself that she will present this to Marimo before leaving. 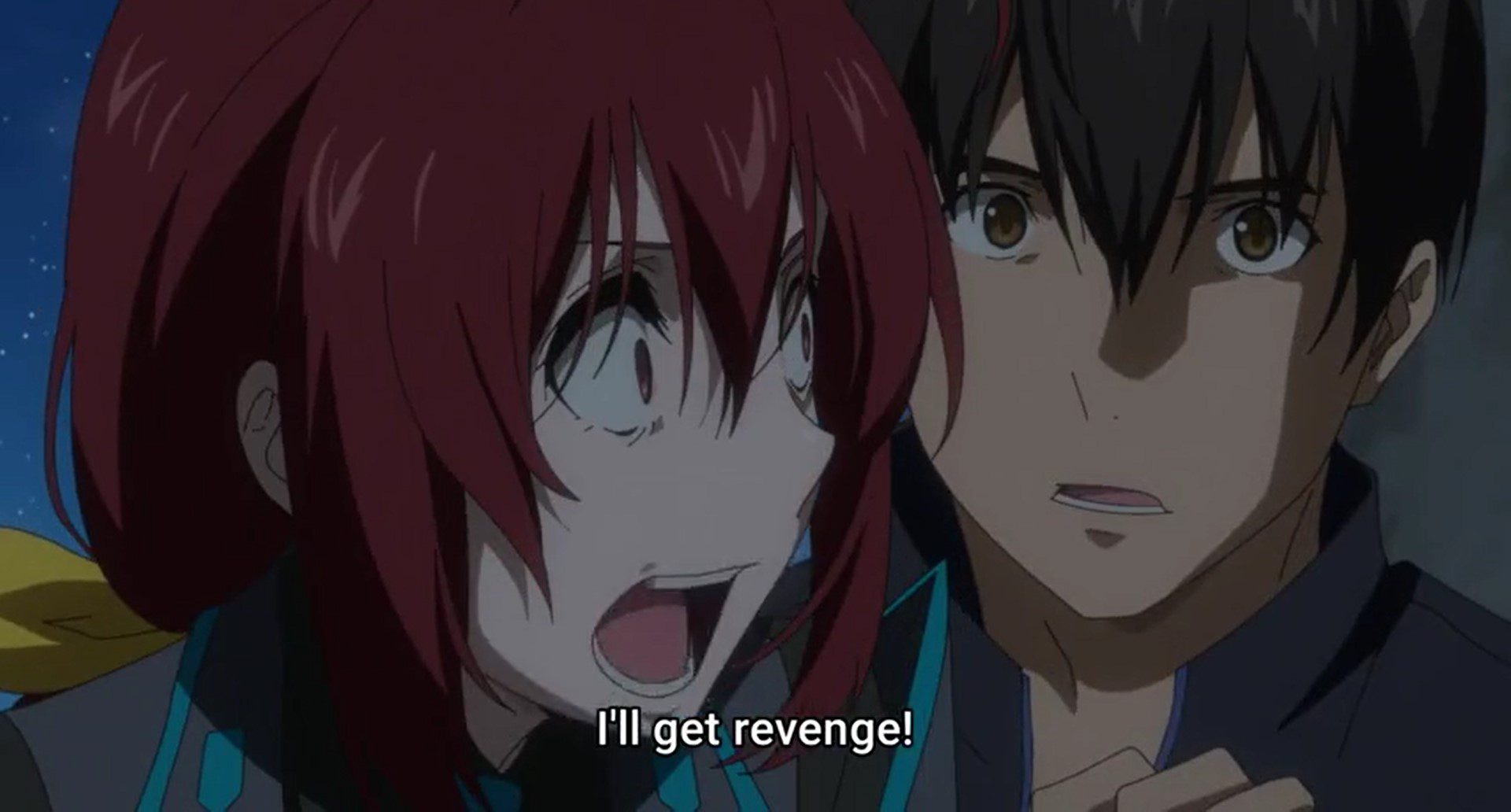