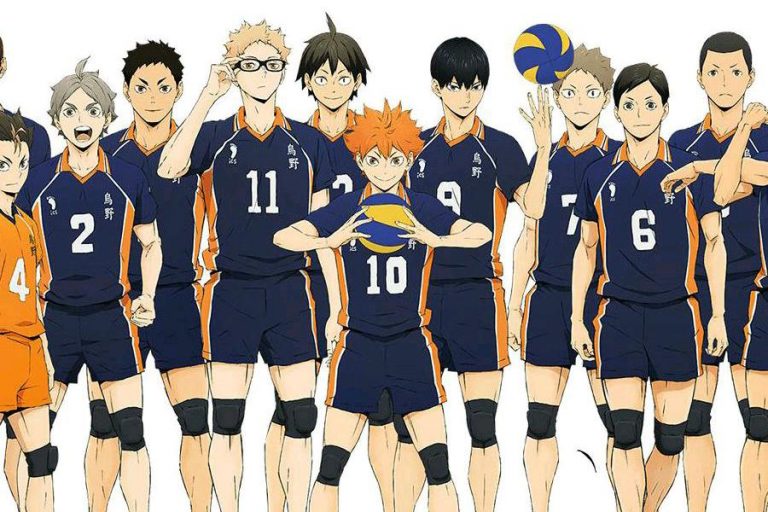 If being spoiled is not for you, I suggest that you stop reading the post here. However, if spoilers don’t bother you, we can get started. Also, note that we did not create the spoilers or leak them.

What Is Haikyuu Season 4 Episode 6 Release Time and Date

The last episode of Haikyuu was titled ‘Hunger’. In this episode, we saw how Hinata has learned so much after being a ball boy. Kageyama, on the other hand, has played on every single position except the setter. He too has learned a lot. In the end, we saw the reunion of the two prodigies at last which was great to see.

Now, talking about the upcoming episode of Haikyuu season 4. Episode 6 of Haikyuu season 4 is titled ‘Enhancements’. In this episode, we’ll see further how the reunion of Kageyama and Hinata shapes up. They’ll show each other what enhancements they have made to their playing styles and everything else they have learnt. This will certainly be an exciting episode to watch.

It airs on television via MBS, Japan at 1:30 am JST. Haikyuu season 4 anime is available for streaming through official sites like Funimation, Crunchyroll, Hulu, Animelab, Funimation, FOD, HIDIVE, Man-Ga, Netflix and Amazon.