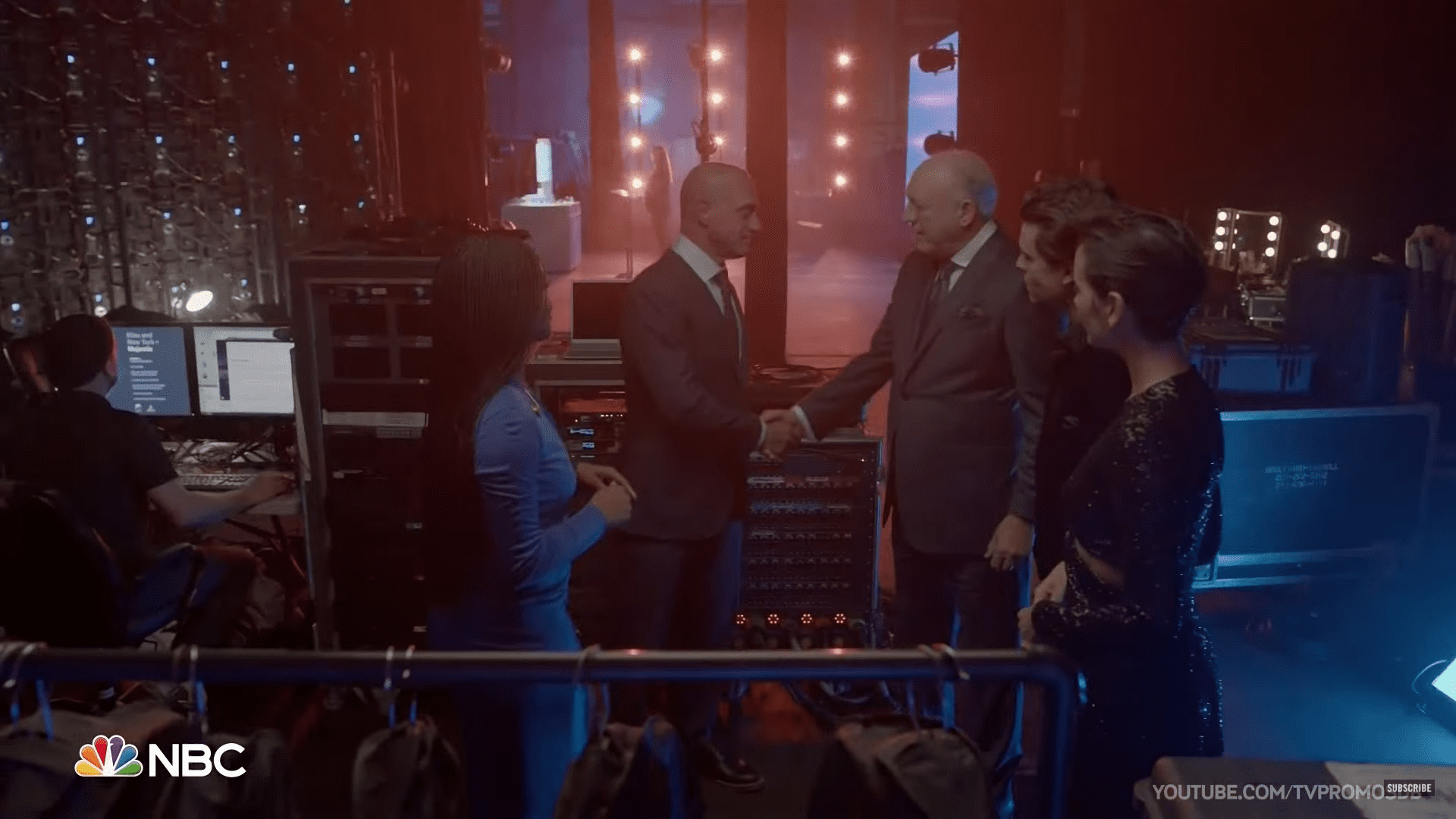 If you’re a fan of Law & Order, you’re going to love the latest episode. Season 22 Episode 2 is sure to keep you on the edge of your seat. In this episode, the cops are investigating a crime that was inspired by the latest headlines. Meanwhile, the lawyers are trying to determine guilt or innocence in court.

Law & Order is an American police procedural and legal drama that was started back in 1990. A cop procedural with headline-inspired plots and two separate halves: the investigation of the crime, followed by the legal prosecution of the case.

Filmed on location in New York, the drama highlights how sometimes it can be difficult to discern whether someone is guilty or innocent, and people’s lives are literally at stake. The plots are often inspired by the most recent news, focusing on legal, ethical, or personal issues that individuals can relate to.

The crime drama series, created by Dick Wolf, walks viewers through the entire process of how a crime is investigated and prosecuted. The goal of Dick Wolf’s creation was to portray the American criminal justice system in a positive light.

This episode is sure to keep you entertained from beginning to end!

In this episode, Sirenko is charged by McCoy, Price, and Maroun. Price, Maroun, and Benson ask the girl about the other individual on the boat with Sirenko. They discover the man to be Daniel Rublev, and he is buddies with Putin. Detectives Stabler and Jet take down a man named Andre, who is knowledgeable about Rublev.

With enough evidence from Andre, Prices and Stabler are able to get McCoy to allow Cosgrove and Shaw to arrest Rublev. Price is considering trying Sirenko and Rublev. The only person who can verify the existence of the phone video of Rublev and the two girls is the girl herself.

Since Andre does not testify, there is no one else to corroborate her story. Benson is searching for a relative who can take her in and provide a safe place to stay. Rollins attempts to take her to see Benson, but they are stopped by a shootout, and Rollins gets almost killed in the process. After Benson moves the girl to Canada with a relative, Price becomes infuriated. Since they cannot extradite her, they make a deal with Sirenko instead in order to gain a testimony. 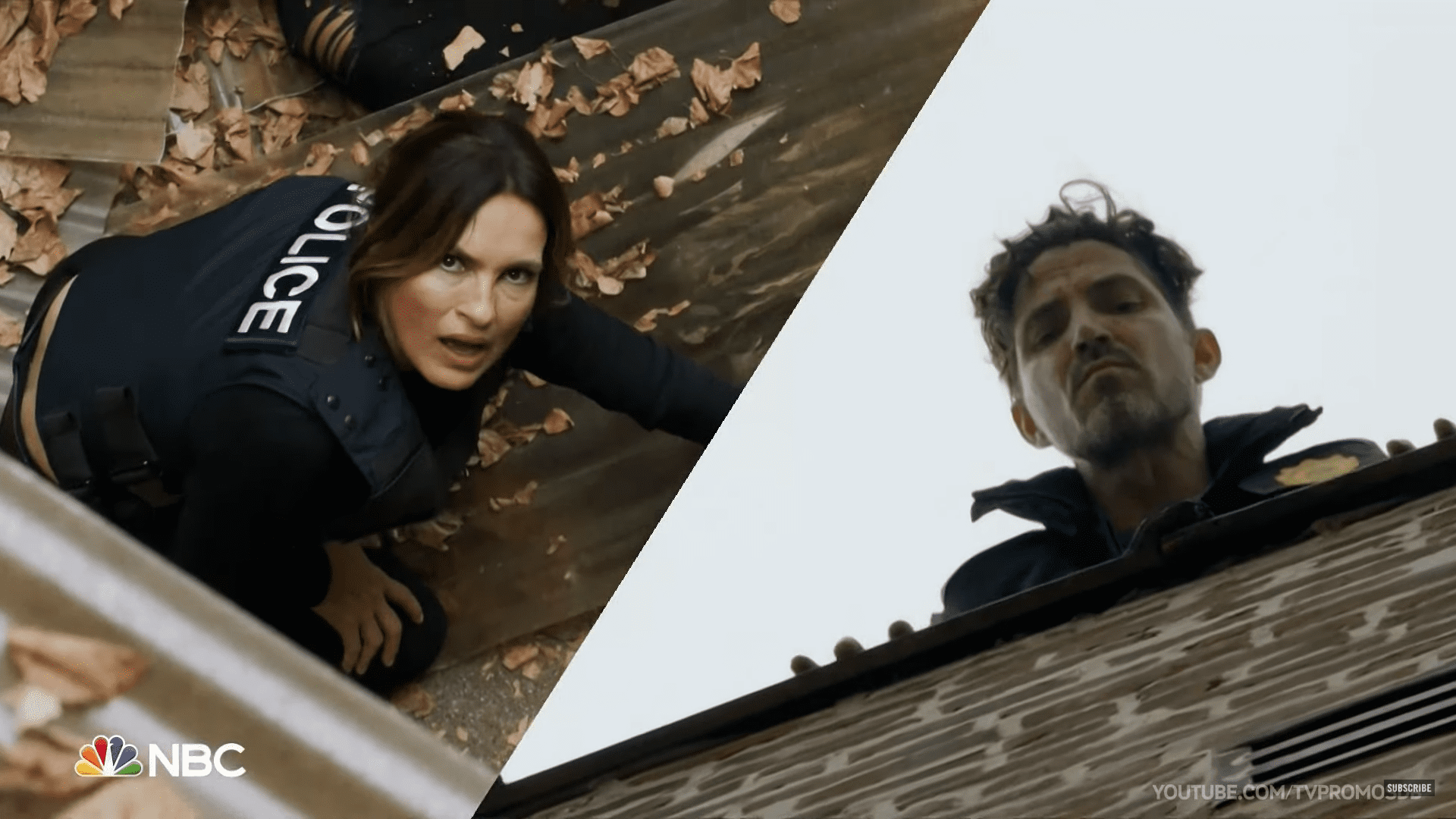 Stabler is furious because his CI was murdered by Sirenko. Price meets with Rublev to discuss a deal but ultimately rejects it. As Rublev leaves, he is shot, and Price tries to help him but to no avail–Rublev dies. Price’s working relationship with Sirenko has now come to an end as Rublev is no more.

The release date for Law and Order Season 22 Episode 2 is September 29, 2022, i.e. TODAY. The upcoming episodes will release every week on Thursday.

This episode is titled “Gimme Shelter-Part Four,” and it will continue the story from the previous episode. In this episode, Price will have to deal with the fallout from Rublev’s death. Benson will also be dealing with the aftermath of her decision to send the girl to Canada. There is sure to be plenty of drama and suspense in this episode, so don’t miss it!

In this episode, The daughter of a prominent official is discovered murdered following an alleged mugging. A deadly subway execution has Cosgrove and Shaw racing to identify the perpetrator before another assault occurs; Price and Maroun struggle to set aside their moral convictions when the US Attorney’s Office demands the death penalty in the case.

Where To Watch Season 22 of Law and Order?

Make sure to tune in for an exciting episode of Law and Order tonight! You won’t want to miss it!