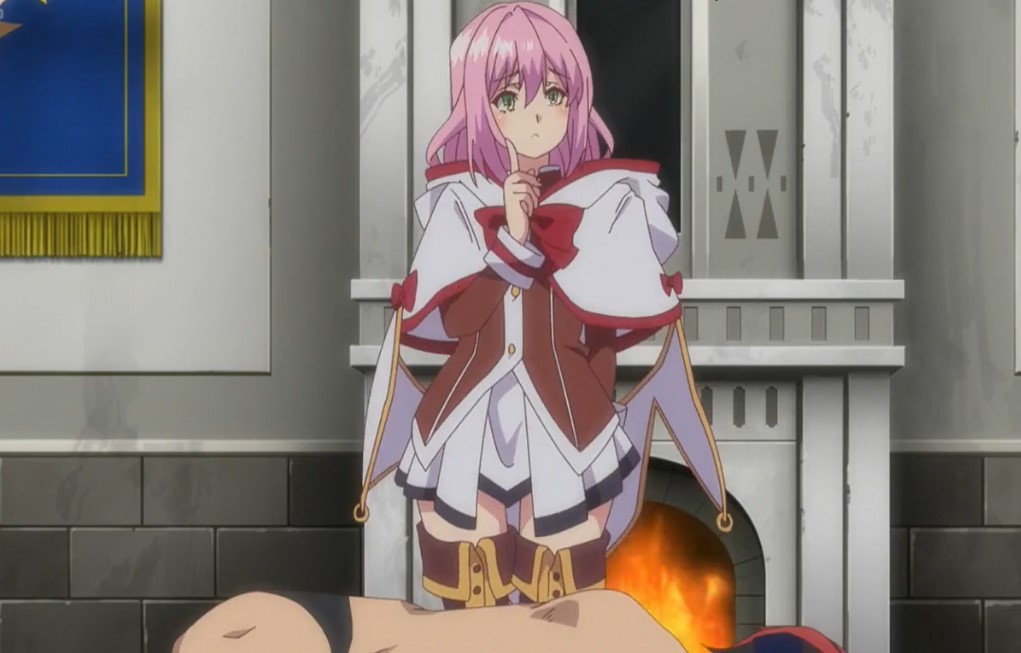 Kureha agrees to be the third wife of Keyaru, but the other two are jealous. They are disappointed that they did not get their turn last night. In the morning, Keyaru and the trio heard some noise. The voices were saying that to the Hero of Healer, we know that you are here show up now. They both look outside the house and find that it is the royal troops. Flare asks why they are here in Lanarritta, and Keyaru gets angry that his villagers’ are abused.

The knights are holding a poster of Keyaru, stating that he has killed princess Flare. They ask the villagers if they know anything about the criminal they can report it. Keyaru realizes that they are using the villagers to lure him out. The knights said that anyone who brings Keyaruwill gets a huge prize. Keyaru realizes that it is Leonard’s doing, and he has to go and see him. Kureha checks the status of Keyaru’s village and informs him.

Redo Of Healer Episode 7 will air on Wednesday, 24 February 2021, at 11:30 PM JST. Redo of Healer is available on Wednesdays. Visit ANIPLUS and HIDIVE officially to get the latest updates. Take a look at how Keyaru will avenge Anna below. 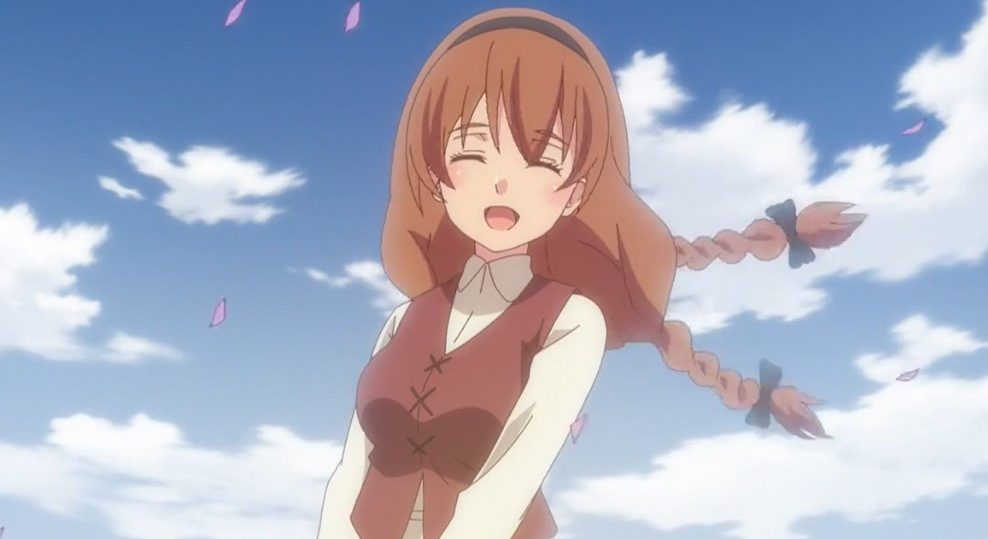 Previously on Redo of Healer Episode 6

Keyaru decided to disguise himself using Heal and turns into one of the spies. He heard out in the form of the old man. He manages to lure Morlet to talk with him about the Ice Wolf  Village incident. Morlet can’t believe that Murluta is alive, and he said it is him. Keyaru uses Heal and posses Murluta’s dead body to talk with Morlet. He gave Morlet something that he will hand to Leonard.

Morlet left, saying that he will hand it over since Murluta is his trusted friend. Murluta asks about what is happening, and Morlet told him. He also revealed that the woman who raises the Healing Hero was raped in front of the villagers. They are enjoying hunting humans. Keyaru realizes that he has to keep up with an act, or Morlet will suspect him. He smiled and commented that he wishes he was there to enjoy seeing the woman being raped.

Morlet said he would see Murluta later, and after he left, Murluta changes back toKeyaru. He is angry that the lady who raised him like his real parent was raped, and they will pay for it. Later Leonard visited Murluta since Morlet has delivered the letter. Leonard is not aware that it is Keyaru in disguise. Leos ask Murluta to tell him where the Hero of Healing is. He replies that he is in front of him, and he uses ”Heal” to turn back to Keyaru’s body.

Leo is surprised, and he tried to draw his sword, but it is too heavy for him. Keyaru comments that it is good that everything is working to his plan. He reveals that he has already spread the paralyzing poison. Keyaru touches Leo’s head and uses Heal to see what has happened. He witnessed women being molested in public, and others were being killed. Keyaru can’t believe that Anna was raped too.

Keyaru turns Leo into a woman using Heal. He said that he would make Leo feel what Anna had felt when he raped her. He summons four powerful muscle men who have spent more than 20 years without touching a woman. Those men raped Leo until he dies, and Keyaru burns him. He went to the royal palace and found Anna changed with the wall. Anna died before Keyaru heals her. 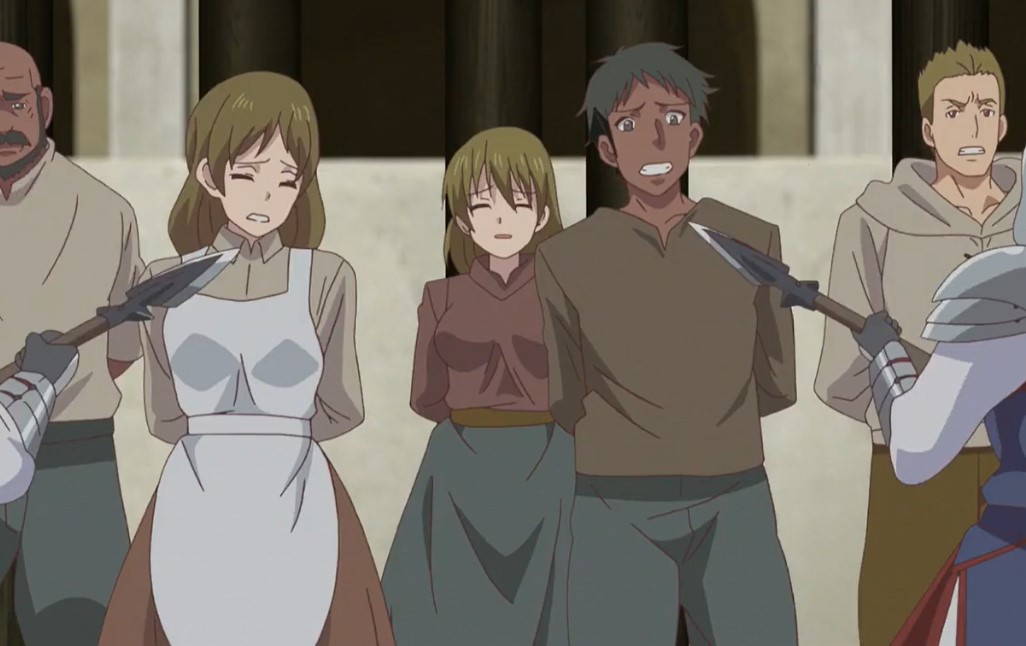 Keyaru tries to use Heal multiple times, but it didn’t work. He realizes that it is too late. Later, he mourns Anna’s death, and his trio tries to console him every day. Keyaru manages to get over the death of Anna. At the same time, Leo’s sister wants to kill the village from Keyaru’s village. She wants to avenge Loe’s death, but she knows that he has raped Anna. She thinks that it is better to summon the Sword Hero to take care of the matter.

Kureha told Keyaru that the day of the execution of the village is set to provoke him. They are going to be executed at the Colosseum, and Keyaru realizes that it is a dangerous place. The villagers will be trapped inside, and the monsters will be released to kill them. The girls decide to help Keyaru and Kurehatalkeabaut princes Norn. Flare thinks that something bad will happen.