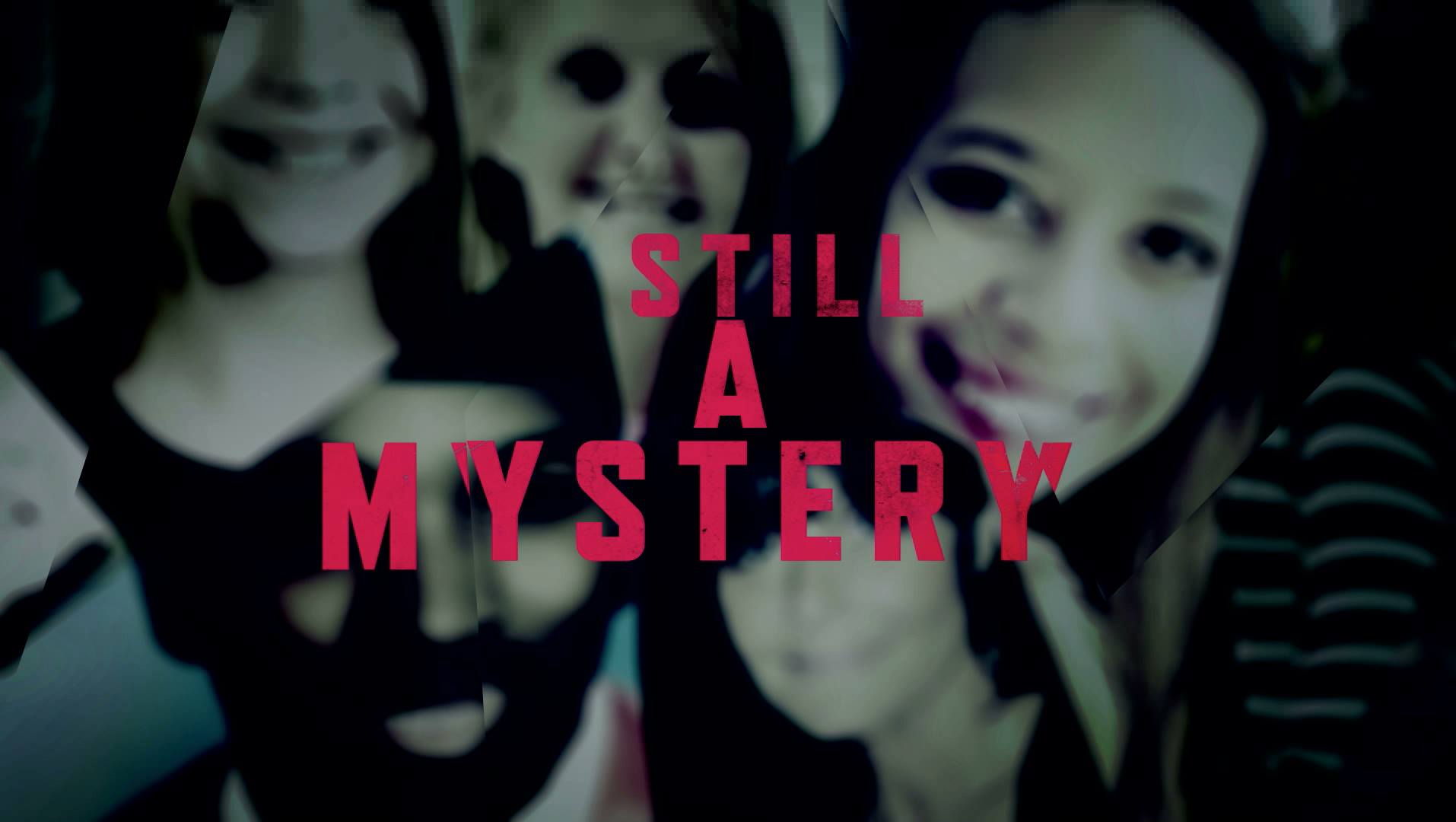 When is Still A Mystery Season 5 Episode 4 Release Date?

Still A Mystery is a crime-mystery-thriller series on the Investigation Discovery channel. It attempts to shed light on and unravel the mysteries behind cases that have been closed due to the lack of leads and ineffective investigations. Because even though the authorities deemed as unsolvable, the families and loved ones of the victims still suffer because of the unknown.

Still A Mystery had its debut premiere on the Investigation Discovery channel in May of 2019. After four successful seasons, the show is currently airing its fifth season. And we’re already three episodes into season 5. Here are some details about the show and its nail-biting upcoming episodes.

What is Still A Mystery About?

Imagine you hear about a really inhumane crime that happened lately. It’s a guaranteed fact that “is the perpetrator caught?” will be your first question after hearing about the crime. As you ask this yourself, you will have that distressing feeling lingering in your mind that’s been there ever since you heard about the crime, and it will only go away once you learn the person responsible is caught.

Now imagine that horrible feeling never going away from your mind. Even after years have passed since the crime, you still have that feeling of incompletion and unserved justice. That’s exactly how lots of people around the world feels. That feeling of never knowing what happened to their loved ones and will never go away until it is brought to light.

This is exactly what the investigative show Still A Mystery is hoping to do. Unfortunately, there’s only so much ground that a team can cover, so the show is limited to the crimes that happened in the US. 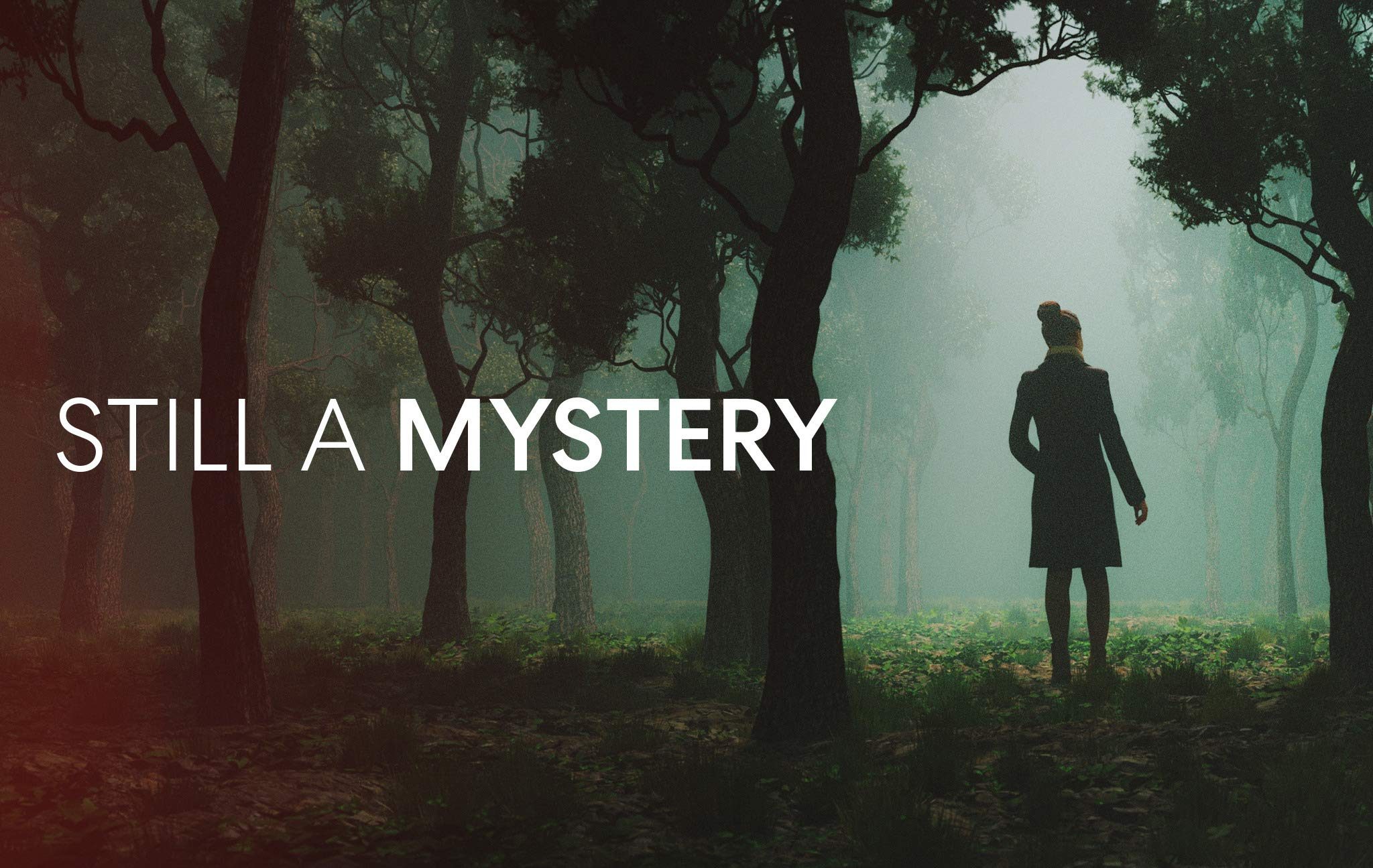 Still A Mystery walks down a memory lane that is dark and unknown to get some answers about the countless cases of murder, missing, and suicides that happened in the US that are thickly shrouded in mystery. Through this re-investigation of cold cases, the show hopes to bring out the truth behind these happenings and give some peace to the troubled minds of the victims’ loved ones.

In each episode of the docuseries, we get to see the uncovering of two cases that had gone cold over the years. Through original interviews of the victim’s family members, friends, and law enforcement gathered during the initial investigation of the case, which is then coupled with the findings of private investigators and media, Still A Mystery tries to look through every angle of the case.

Trying to deduce some new clues and hoping to uncover stones that hadn’t yet turned over, Still A Mystery is solely fighting for the truth behind the crimes.

When is Still A Mystery Season 5 Episode 4 Release Date?

The fourth episode of the nail-biting investigative show Still A Mystery’s season 5 is scheduled to be aired on Sunday, September 25th, 2022.

Where to Watch Still A Mystery Season 5 Episode 4?

Still A Mystery Season 5 Episode 4 will be premiered on Investigation Discovery, and It can also be streamed using Discovery+ and FuboTV. The previous episodes of the show are also available to rent on YouTube.