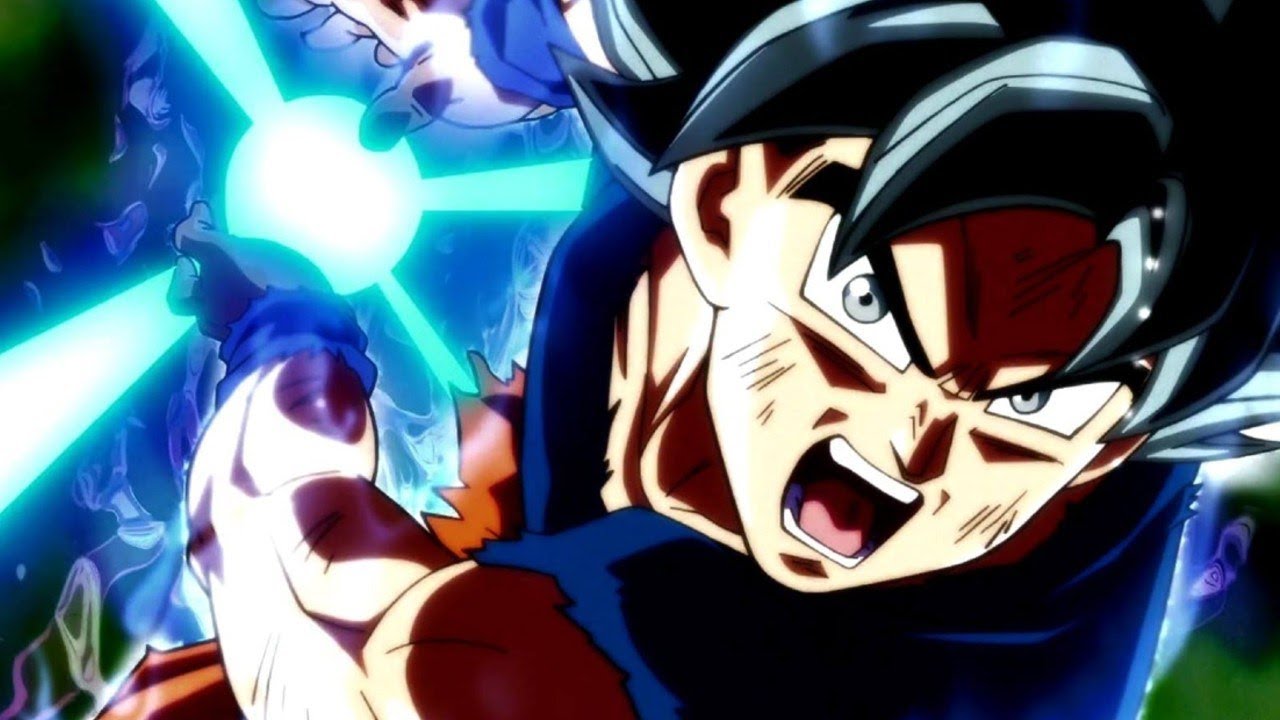 Although the manga has lost some of its popularity, the new chapters for Dragon Ball Super have always been among the anticipated ones. This one is more special in the sense that the story will be transitioning to a new arc. A new character will be introduced along with explaining the cliffhangers bringing peace before it’s disrupted with a fresh villain to terrorize the world. Dragon Ball Super Chapter 67 is coming on December 21 at Midnight JST, and here is everything that you need to look forward to in this chapter. This preview will contain spoilers for the upcoming chapter!

Goku and the company were brought back for another series after the huge success of the Dragon Ball manga written by Akira Toriyama. He passed on his helm to Toyotarou for the sequel, and he brought his own style to the story along with the classic stuff from the original manga. As of now, five arcs will have been completed after the 67th chapter hits the Mangaplus site tomorrow.

These arcs include the first God the Destruction arc, where we were introduced to Beerus and the threat posed by his hunger endeavors. Universe Saga came next with the competition between Beerus and his brother Champa to compare the strengths of their respective universes. Future Trunks returned after that bringing the threat of the Black Goku and the stray Trainee Supreme Kai. Universe Survival Arc was a larger tournament that pitted all the weak universes against each other. Out of all, only one universe would be spared, and the rest would be destroyed. And lastly, we have the Galactic Prison arc that brings the villain wizard Moro against Vegeta and Goku, who is now defeated, ultimately ending the fifth collective arc.

While it started in a mysterious fashion, this arc was not able to bring something extraordinary to the Dragon Ball Universe. It was only successful in addressing some of the lacking stuff in the manga, still in a controlled way. Notably, Vegeta got his moment where he looked back at his villain past as he activated the Spirit Fission technique. He finally realizes that he has to live a different life than his previous, more antagonized self. He learned a handy technique from the people of Yardrat that proved very beneficial in the whole plot. This gave a much-needed depth to Vegeta, but the tone changed within a chapter. Vegeta got sidelined again.

Goku was the one who got the most growth from the arc, though. He interacted with the angel Merus, having a different experience than training with Whis, and broke through the power boundaries again. Merus was an interesting character, too, as he was able to express his emotions a lot more compared to a Guide Angel, like Whis. Buu and Uub were also a major focus of this arc as it took inspiration from the Buu arc from the previous manga. Buu was essentially controlled by a similar wizard, compared to Moro. They both fall in the same class, but Moro was much stronger. 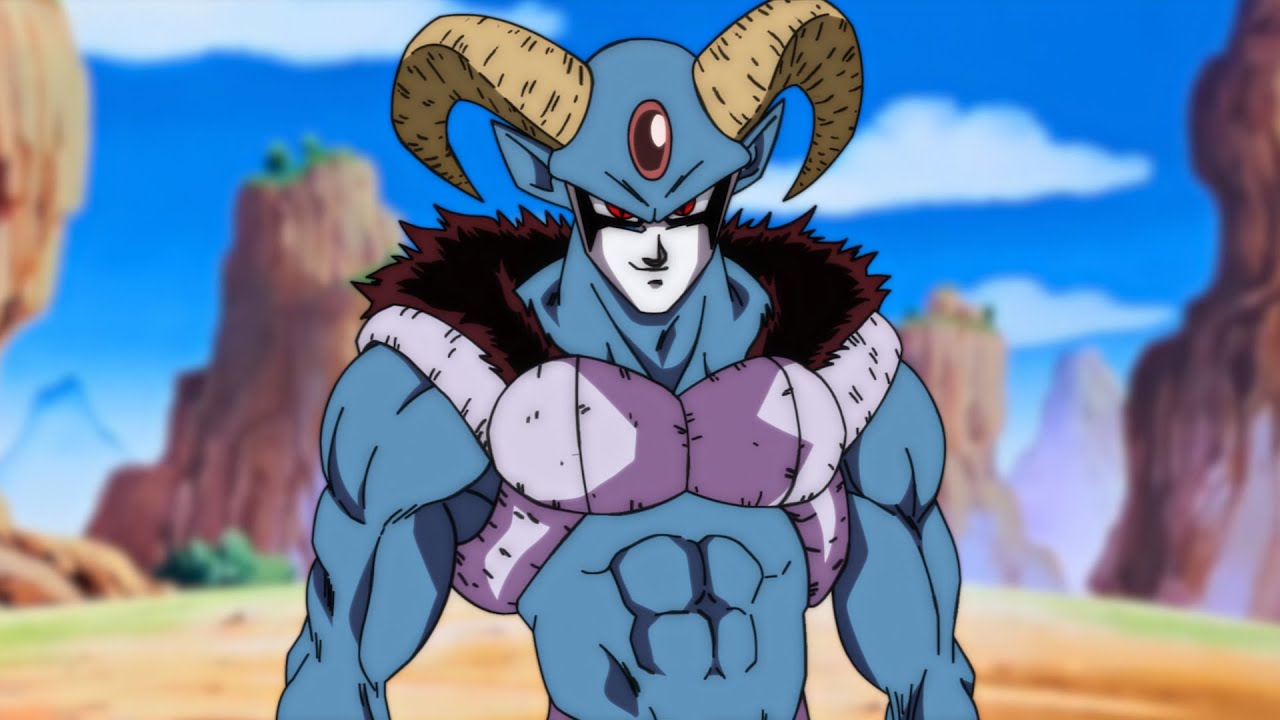 Moro’s character was essentially flawed. It was never going to get an impact on the larger plot of this manga. He was introduced as an overwhelming force that looked like he can even defeat Beerus if he wanted to. However, when Goku activated Ultra Instinct, the whole personality changed. He got scared, resorting to the desperate measures that ultimately led to his defeat. I would think that he was even less influential than the controversial Black Goku.

As this arc is now complete, the question also arises that since there is content to be animated, can the anime return soon? The short answer is that it’s unlikely that the show returns to animate the Moro Arc only. Considering the response on the manga, there won’t be a lot of hype to see the arc animated. It won’t be much of a thriller as it lacked a lot of intensity that is needed to make the story appeal to the audience. The manga has to do better in the next story arc to return once again. There is still no official word on the anime, and it is speculated that the studio will wait for one more arc before renewing the show.

The previous chapter ended with the final stand of the earthlings against Moro. Whis tipped Goku that he needs to destroy the orb on the head of Moro to stop the wizard from growing further and destroying the entire galaxy. Goku started to push for a hit on the wizard, but the angel power gave Moro incredible speed even though he is huge. Goku had no chance to reach the orb. This is when Vegeta comes into play. He knows that he can grant power with his fission technique, so he takes the ki from the rest of the dragon team and sends it to Goku. But that is not enough.

Moro had even lost all his mind at that point, and it looked inevitable that the galaxy is going to explode from the angel’s power inside the wizard. However, massive ki appeared that boasted Goku’s power to an unprecedented level and bringing him control over the wizard, and Goku was able to shatter the orb. With that, Moro has no other trick up his sleeve, and he is completely destroyed as there is no ability left for him to save his life. Just like that, Uub’s internal power becomes that final push that was needed to end this ordeal.

While this ends the threat from Moro, some stuff remains unsettled. Merus gave up his existence to save the h when he sealed away 73’s copying ability that almost killed everyone, including Goku when Moro was using it. This helped in winning the battle, but Merus is gone. Goku would want to bring him back, and we will get the explanation to that as Grand Priest does something about it. He had already summoned Whis and Beerus right when Beerus was about to step up against Moro.

In classic fashion, we can expect everything to get back to normal due to the convenient powers of the Dragon Balls. We may see a new side of Grand Priest as his family was involved in the current arc. Merus is supposed to be one of his children. So there will be some reaction. This chapter will also peak into the future, the next stuff that is coming to the manga. What new transformation we get from Goku and what type of opponents wait for him in the future, we will know soon enough. It is interesting that the manga has no plans for time-skips or some actual mind-blowing twists like the effect that came from the introduction of Beerus. It will be fun to have an arc-like that again if the manga will continue for longer.