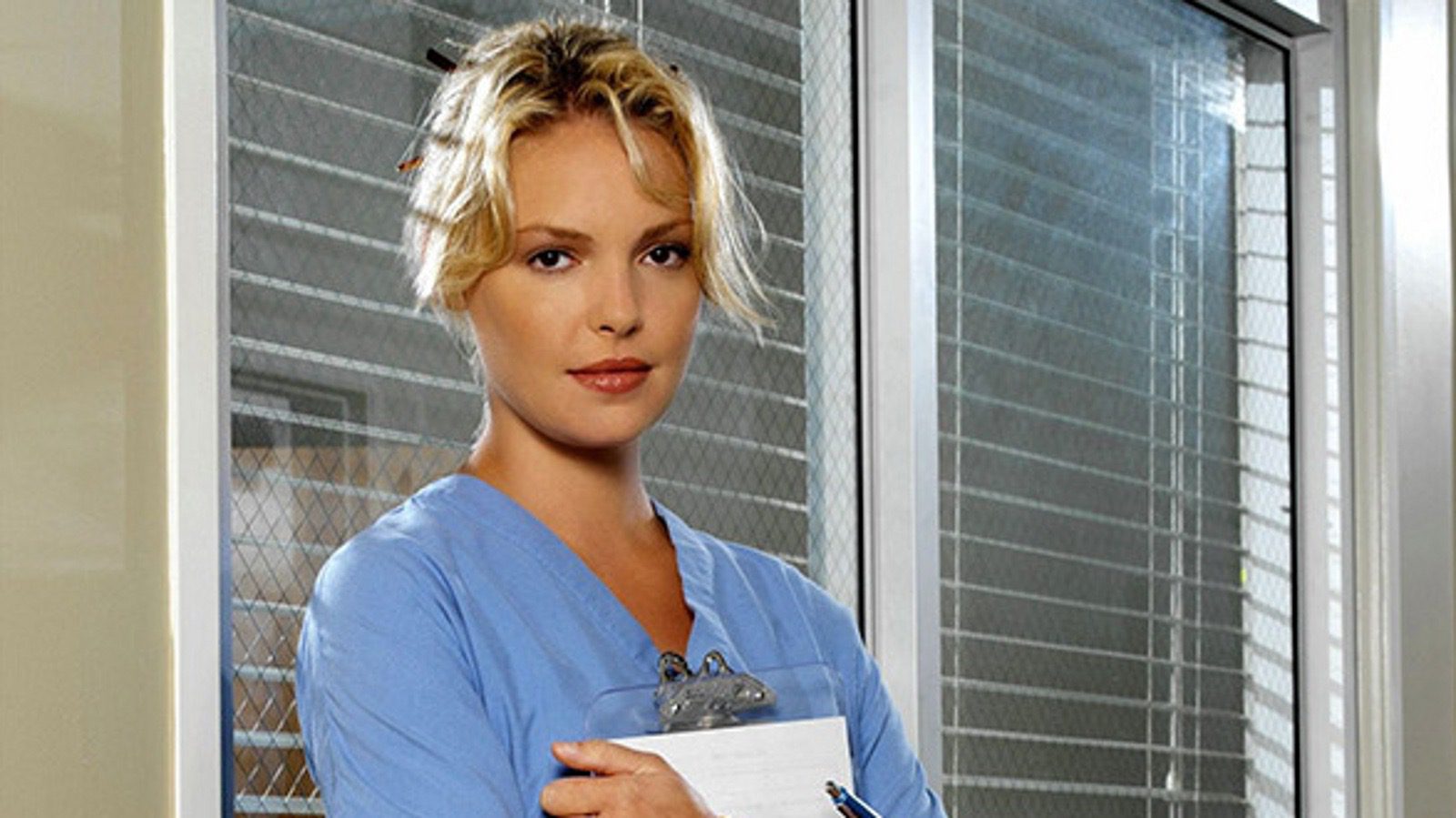 Why did Izzie get fired?

Want to know why Izzie get fired in Grey’s Anatomy? The hit television series Grey’s Anatomy has been one of the longest-running series of all time. The ABC show premiered back in 2005 and has been an absolute fan favorite ever since. With 19 seasons and running, the medical drama has gone through several ups and downs, not to forget the impressive cast ensemble.

Amongst these cast members was popular actress Katherine Heigl joined the series and portrayed the role of Dr. Izzie Stevens for six seasons. However, Heigl departed the show in 2010, and while Izzie made it out of Seattle alive, it was later revealed that the character’s fate could have been different.  The character survived cancer in the show, but the makers had something else planned for Izzie. Let us take a look at all the details and lesser-known facts to know why Izzie get fired.

Why Did Izzie get fired?

Izzie gets fired after she gives the wrong dosage of medicine to a patient. After that, things started to look rather difficult for Izzie, and with time her screen time also became less than usual. Later, viewers are informed that Izzie left Seattle and has started life fresh while deciding to end things with Alex. 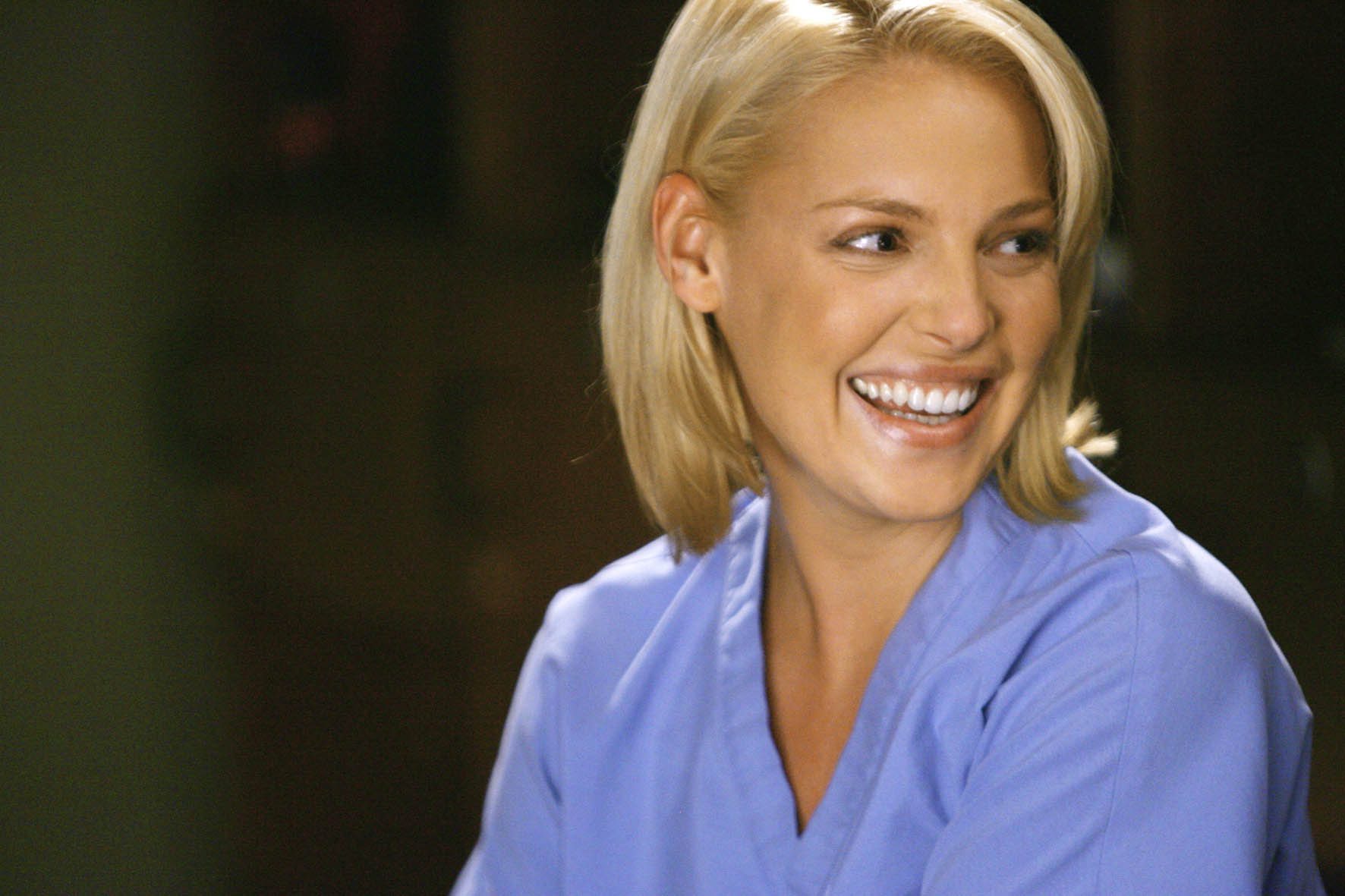 Why did Izzie get fired?

Turns out, Alex also started a new chapter of life as he got back with Izzie, who was working as a surgical oncologist and is also the mother of twins. It was further informed that Izzie earlier used the embryos that they had frozen while she was fighting cancer to get pregnant. While Katherine Heigl’s Izzie was written off from the series, it was later rumored that this happened due to some ongoing behind-the-scenes feud that made the makers write the character odd from the hit medical drama.

Also, read Why Has Tony Adams Left Strictly? The Journey That Led to the Exit

Why did Katherine Heigl Exit?

It was later rumored that actress Katherine Heigl, who played the role of Izzie, refused to put her name forward for consideration at the Emmy Awards. Heigl justified her action by saying that she was not given enough material on the series for a nomination. Although the actress tried to explain what she truly meant, and even apologized to ser the creator Shonda Rhimes. However, turns out it surely did not sit well with the makers. The actress reportedly wanted to be released from her contract 18 months early to spend more time with her family.

Heigl later confirmed the speculations while stating that after starting a family, her desire to work full-time changed, and she went on family leave. Being a mother changed her whole perspective. This was followed by yet another rumor that Katherine Heigl was allegedly difficult to work with. Creator Shonda Rhines seems to have taken a dig at the rumor as she once stated that on her Scandal,  there were “no Heigls”, and that she doesn’t want to work with “nasty people”. Current showrunner Krista Vernoff previously said her sudden exit made the writers change their planned storylines. 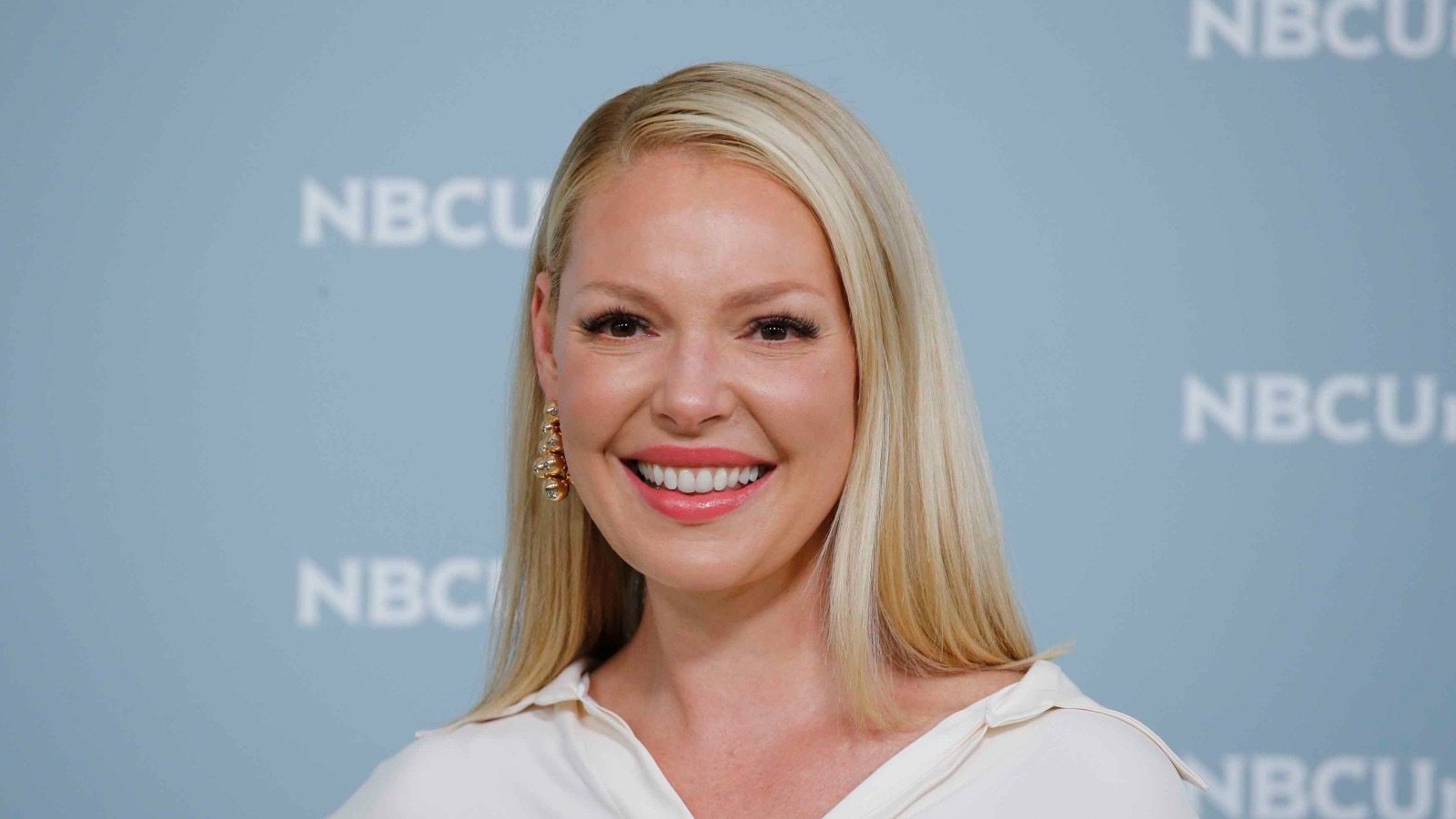 Greys Anatomy Writers Talks About Izzie’s Time on the Show

While several important characters were killed off in the long-running medical drama, it was rather surprising that Izzie’s character survived cancer and was written off in a rather different way than expected. While talking about it, one of the former writers, Jenna Bans, revealed that the decision not to kill Izzie was a strictly narrative choice made by the series creator and showrunner, Shonda Rhimes. Rhimes decided because she felt like that was more of an unexpected way to go.

Even Mark Wilding also admitted that there might have been “hope” in his colleagues’ minds that Heigl would reprise her role one day. In an early interview in 2010, Katherine Heigl explained that the character’s unexpected departure felt like the right thing to do because the actress felt that continuing to show up in Seattle and then leave again would look rather manipulative to the viewers.