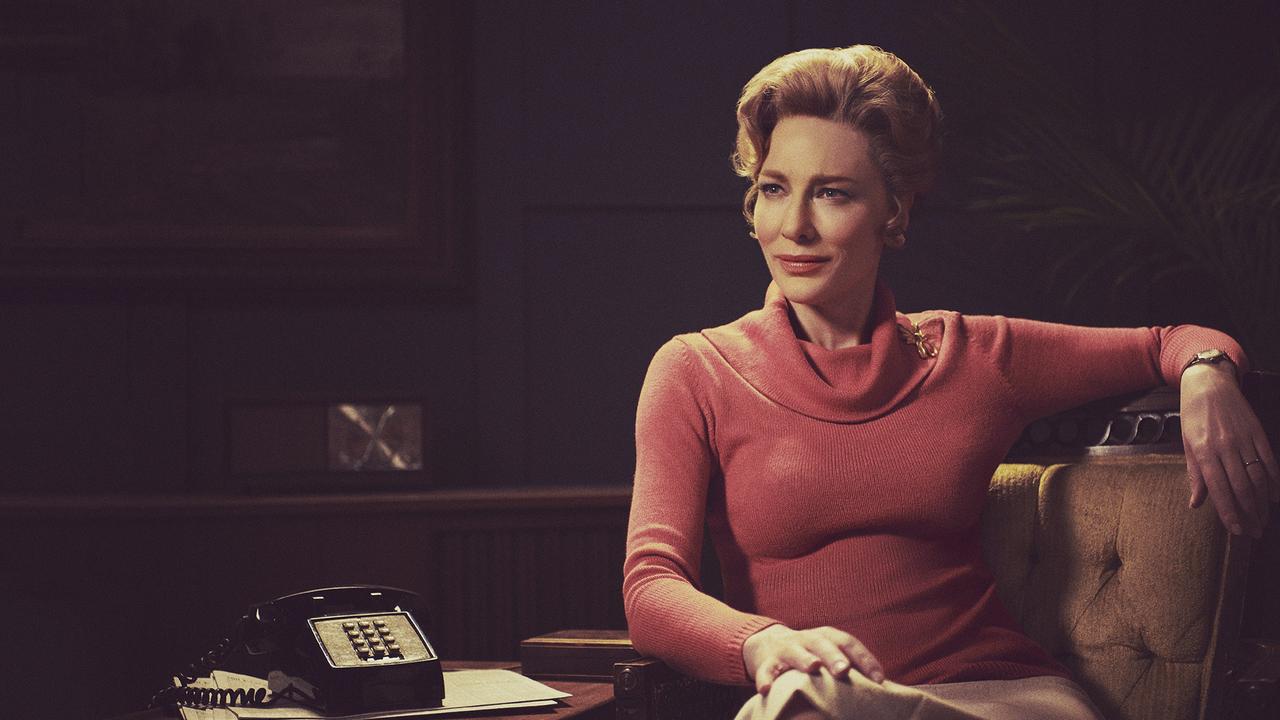 Cate Blanchett is the industry’s best! Did you know that she is half Australian, half American? Bet you didn’t. Cate today is Australia’s most established actors. She doesn’t miss a chance to do blockbusters and independent films. She is proud of the combined work that she does and wouldn’t want to change it any other way. Blanchett makes good money off of high profile projects and then goes on to do independent films and such.

For each of these, she has been awarded numerous times. Cate Blanchett is the recipient of two Academy Awards, three Golden Globe Awards, and three British Academy Film Awards. Cate is the graduate of the National Institute of Dramatic Art. Like the finest actors out there, Blanchett began her acting career on the Australian stage.

Cate Blanchett’s next best role was as Katharine Hepburn in Martin Scorsese’s The Aviator. It earned her a nomination, Academy Award for Best Supporting Actress. People like me who have admired Cate’s work would say her best role was with Alec Baldwin as a neurotic former socialite in Woody Allen’s Blue Jasmine. It earned her the Academy Award for Best Actress. Cate’s other roles include Notes on a Scandal, Elizabeth: The Golden Age, I’m Not There, and Carol. 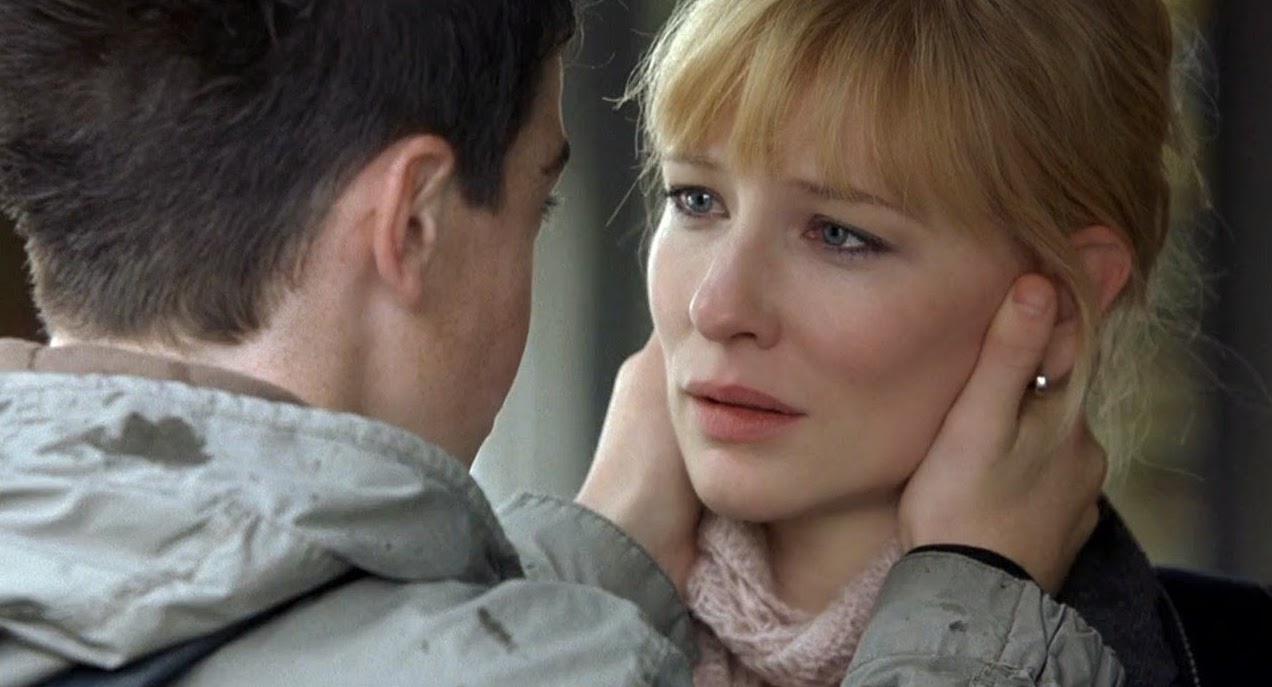 Notes on a Scandal: a psychological thriller about a lonesome teacher.

Notes on a Scandal is a 2006 British psychological thriller-drama film.

This movie will have you biting your nails for it is an on-point take on a teacher who uncovers a fellow worker’s affair with an underage student. It stars Dame Judi Dench and Cate Blanchett in the lead roles.

Notes on a Scandal is directed by Richard Eyre. You’d be interested to know that it is adapted from the 2003 novel of the same name by Zoë Heller, based on the screenplay by Patrick Marber.

With Dame Judi Dench in the picture, Notes on a Scandal was nominated for four Academy Awards – Best Actress, Best Supporting Actress, Best Adapted Screenplay, and Best Original Score. If you love melodrama, this one is for you! 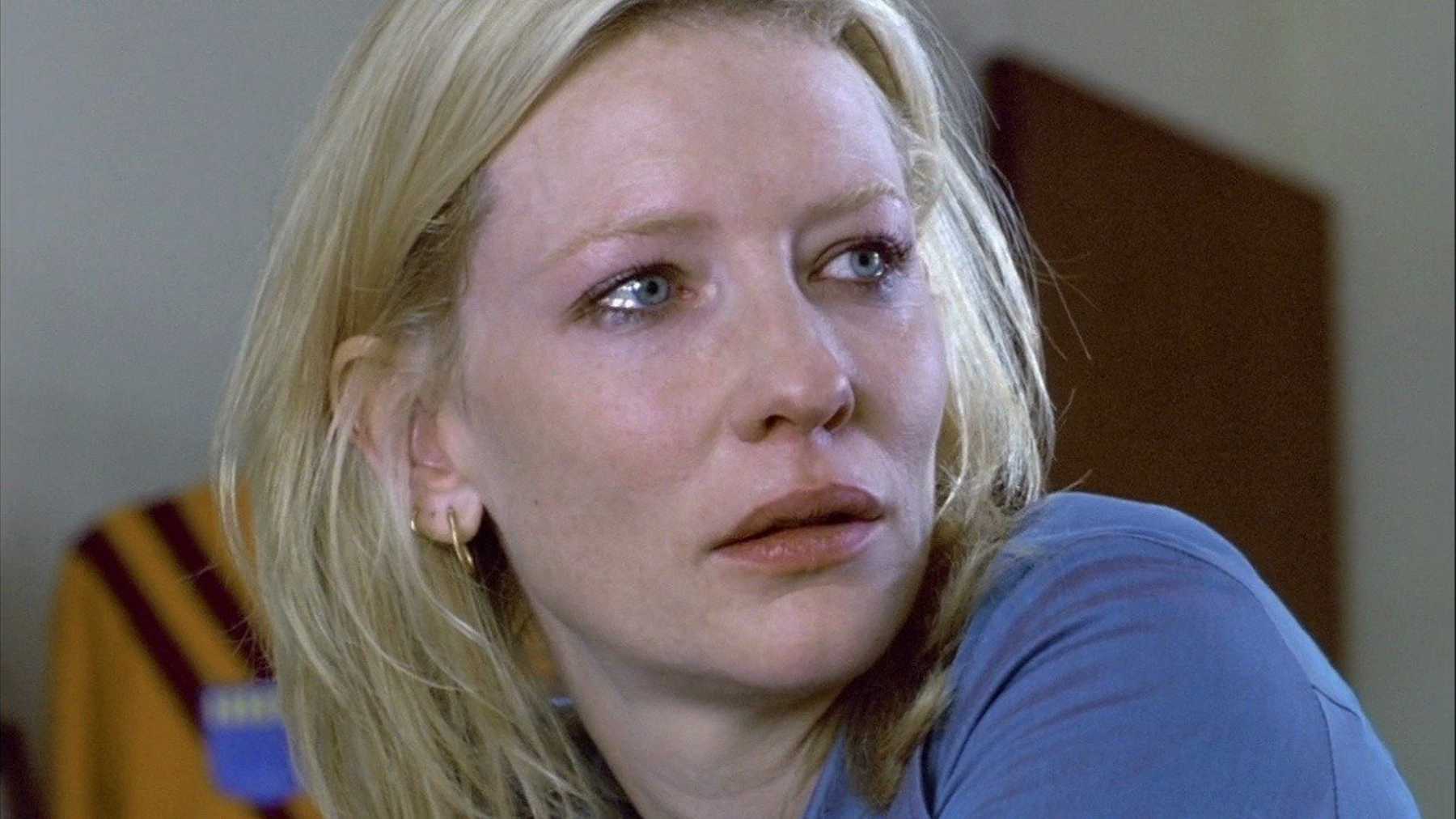 Little Fish: is based in the Saigon region outside Sydney.

Little Fish is a 2005 Australian film.

This one comes from Cate Blanchett’s home, Australia.

It is the dark story of the drug trade. This one’s more of an independent movie that Cate Blanchett has been a part of.

Little Fish is directed by Rowan Woods and is written by Jacquelin Perske. It was produced under Cate Blanchett and her husband Andrew Upton’s production company Dirty Films receiving an Associate Producer credit. The use of tragedy as a mirror and comedy and as a coping mechanism ultimately is one of the greatest things about the movie. Besides Blanchett, it stars Hugo Weaving in the lead. As with every Blanchett movie, this one was positively reviewed by critics.

How To Train Your Dragon: The Hidden World (91%) 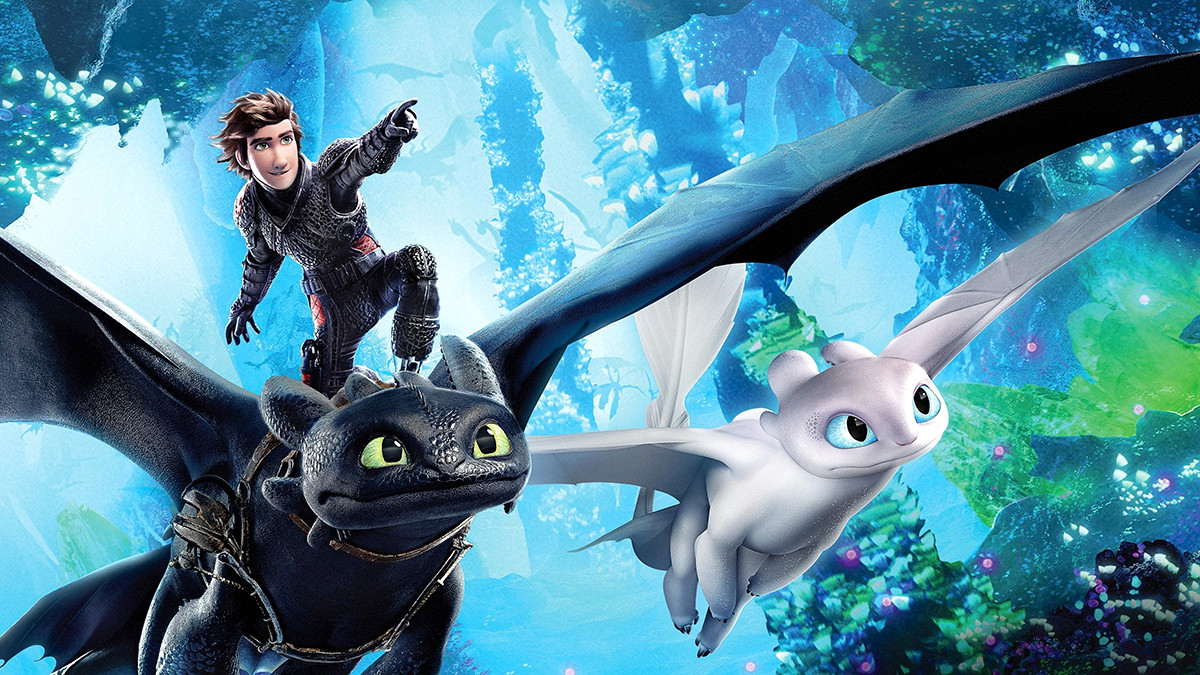 How To Train Your Dragon: The Hidden World: ended the trilogy with the characters’ search for a dragon utopia.

How to Train Your Dragon: The Hidden World is a 2019 computer-animated action-fantasy film.

We absolutely love Cate for being a part of this one! How to Train Your Dragon: The Hidden World is centered around a Hiccup seeking a dragon utopia called “The Hidden World.” All of this is done while at the same time coming to terms with Toothless’s new bond with a female Light Fury.

This movie concluded the trilogy with the characters’ search for a dragon utopia. 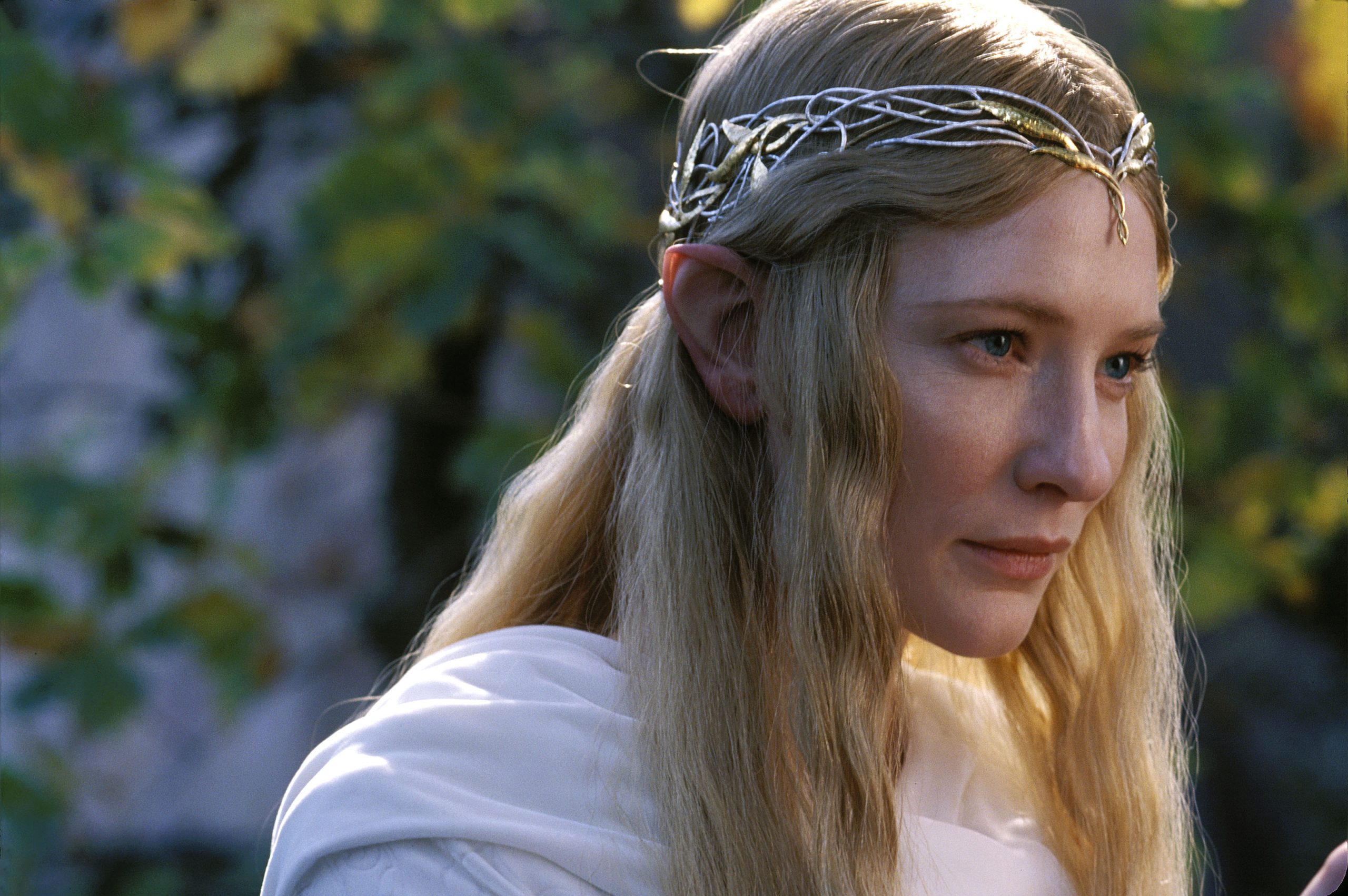 The Lord of the Rings: The Fellowship of the Ring: the story of the Dark Lord Sauron, who seeks the One Ring.

The Lord of the Rings: The Fellowship of the Ring is a 2001 epic fantasy adventure film.

Where do we even begin with this one? The movie is based on the first volume of J. R. R. Tolkien’s The Lord of the Rings.

The Lord of the Rings: The Fellowship of the Ring is directed by Peter Jackson. The film is the first installment in The Lord of the Rings trilogy. The film has an ensemble cast including Elijah Wood, Ian McKellen, Liv Tyler, Viggo Mortensen, Sean Astin, Cate Blanchett, John Rhys-Davies, Billy Boyd, Dominic Monaghan, Orlando Bloom, Christopher Lee, Hugo Weaving, Sean Bean, Ian Holm, and Andy Serkis.

The story, as you may know, is based on the Dark Lord Sauron, who seeks the One Ring to rule them all! And somehow the Ring has found its way to the young hobbit Frodo Baggins. 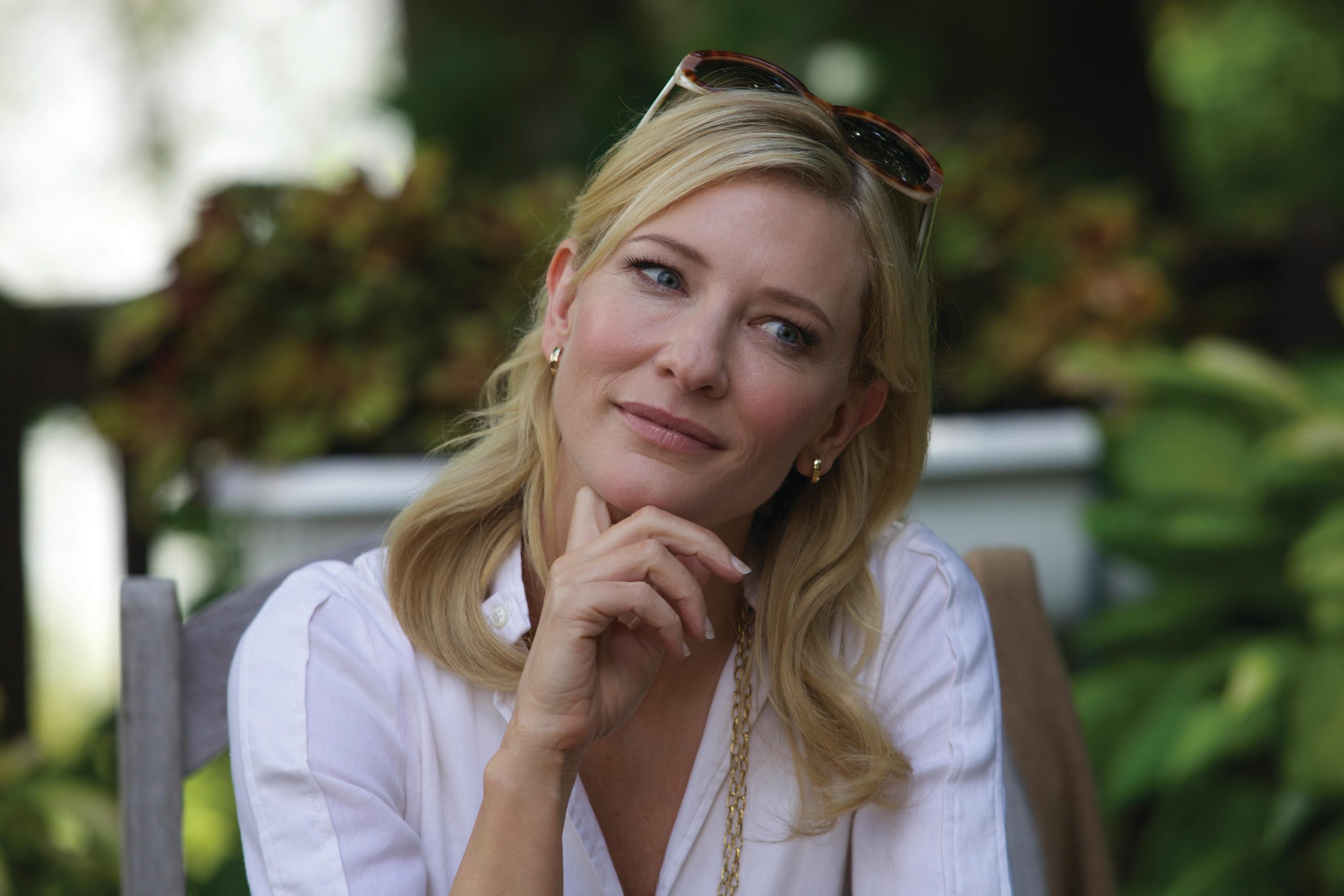 This movie is my personal favorite. Woody Allen and Cate team up for the ultimate melodrama in Blue Jasmine. It tells the story of a divorced socialite, who turns in her husband to the police because he was having an affair with a young woman. As a result of destitution, she becomes mentally unwell. She moves into her working-class sister’s (Sally Hawkins) apartment in San Francisco. This one is just a horrible tragedy!

Blue Jasmine is written and directed by Woody Allen. This low-budgeted movie was a mega success. 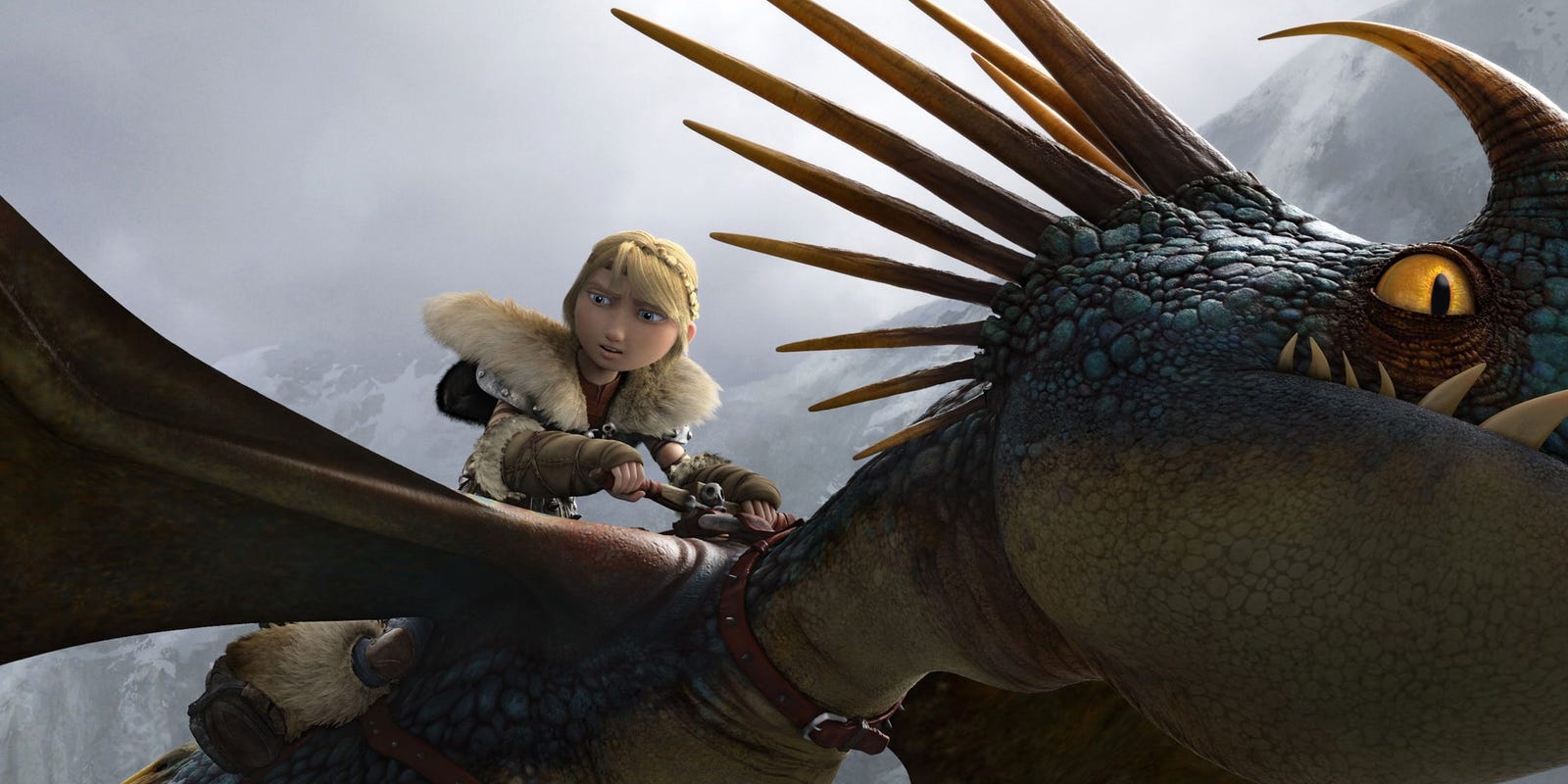 How To Train Your Dragon 2: Cate plays Valka.

How to Train Your Dragon 2 is a 2014 American computer-animated action-fantasy film.

They say for this one, Kate was specially roped-in to play Hiccup’s mother Valka. Upon her inclusion in the cast, she became one amongst the A-listers and mega stars who took part in the movie. Some of these were Jay Baruchel, Gerard Butler, Craig Ferguson, America Ferrera, Jonah Hill, Christopher Mintz-Plasse, T.J. Miller, and Kristen Wiig, Djimon Hounsou, and Kit Harington. 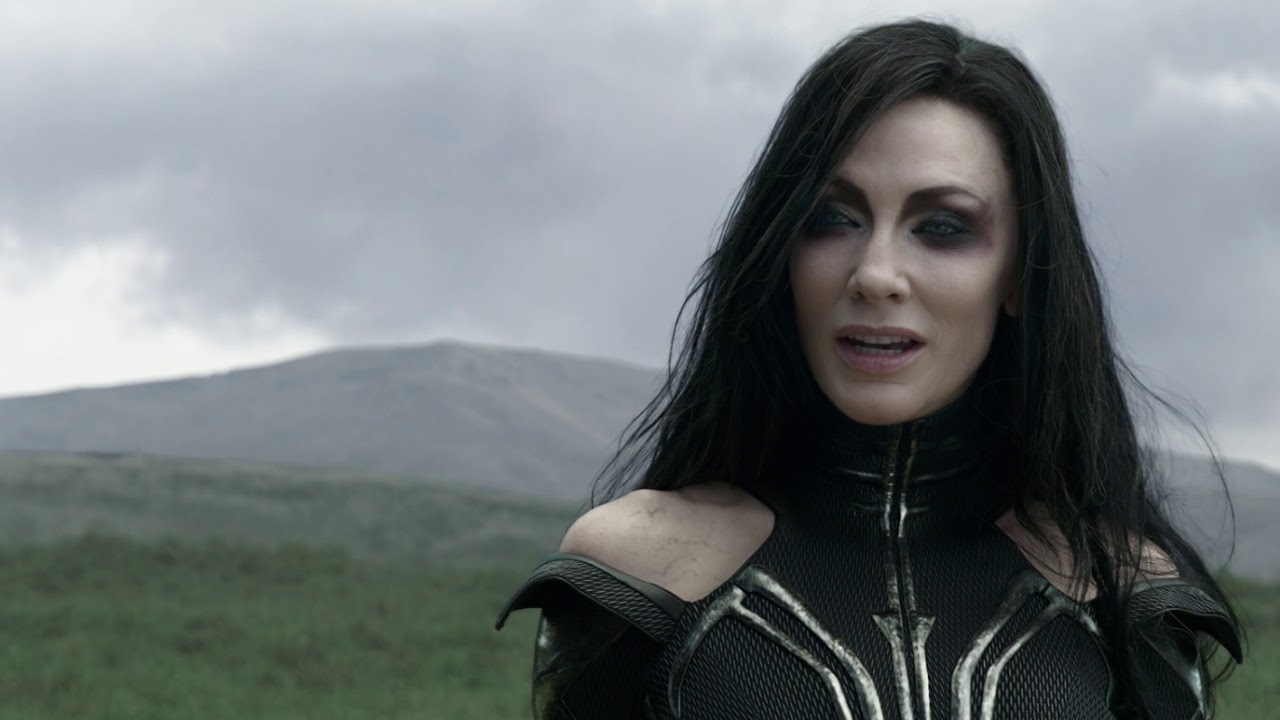 Thor Ragnarok: based on the Marvel Comics character Thor

This movie is a sequel to Thor and Thor: The Dark World. You may think of this one as visually stunning albeit an absurdist comedy. The amazing cast includes Tom Hiddleston, Idris Elba, Jeff Goldblum, Tessa Thompson, Karl Urban, Mark Ruffalo, and Anthony Hopkins.

The Lord Of The Rings The Return Of The King: continues with The Two Towers story.

The Lord of the Rings: The Return of the King is a 2003 epic fantasy adventure film.

This one’s third volume of J. R. R. Tolkien’s The Lord of the Rings. The story revolves around The Two Towers. Frodo, Sam, and Gollum advancing toward Mount Doom. Cate plays Galadriel, the Elven-Queen of Lothlórien who is aware the time of the elves is at an end.

The Lord of the Rings: The Return of the King won all 11 of the Oscars it was nominated for! 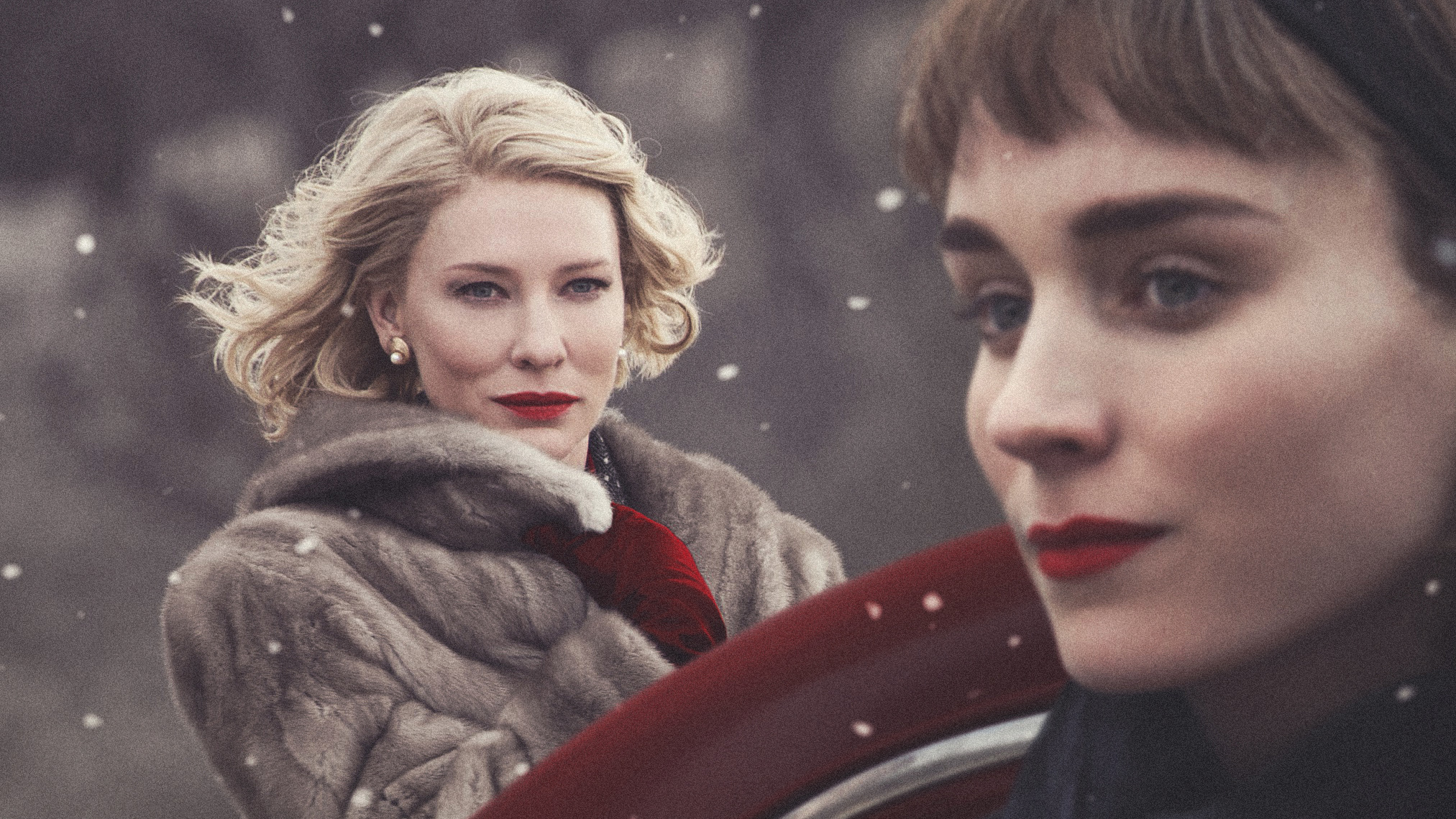 This same-sex love story breaks all the taboos. Cate did her best to do justice to an LGBTQ-themed love story. There is a young photographer and an older rich woman who fall in love, secretly. But the rich woman can hardly claim Rooney Mara’s Therese Belivet publically, ending in heartbreak for her. Cate plays Carol Aird.

Carol is set in the 1950s, with a story way ahead of its time. It is based on Patricia Highsmith’s 1952 semi-autobiographical romantic novel, The Price of Salt, with brilliant direction from Todd Haynes.

The Lord Of The Rings: The Two Towers: the bridge between first and second.

The Lord of the Rings: The Two Towers is a 2002 epic fantasy adventure film.

This one comes from the second volume of LOTR books. Even though we vouch for The Fellowship of the Ring, we do not know how The Two Towers ended to be the number one! Anywho, this one serves as a bridge between the two other parts of the story. This one features the Battle of Helm’s Deep sequence, one that is compared to GoT’s Battle of Bastards.

The Lord of the Rings: The Two Towers is directed by Peter Jackson.