Park Hae Young’s 2018 k-drama “My Mister” is one of the most appreciated k-dramas. The slice of life k-drama has a stellar cast and a heartwarming yet interesting storyline. An open ending keeps one hopes for the best things in the future. Along with everything, there are also some beautiful My Mister quotes that go on to touch everyone’s heart just with a look. The k-drama follows Lee Ji An, a young girl in her 20s working as a temporary worker at a company. She has to take of her grandmother, who is deaf, and has to pay off the debt taken by her mother.

Along with Lee Ji An, we also follow Park Dong Hoon, a middle-aged engineer. Although he’s the most successful member of three brothers and has a wife who is an attorney, he isn’t happy. He has to take care of both his brothers as they are unemployed and are constantly worrying over them. Do Joon Young, his junior from college is his boss and is always troubling him at work. On top of that, his wife is cheating on him with his boss. Joon Young plants Ji An at the company to spy on Dong Hoon as he wants to kick him out of the company. 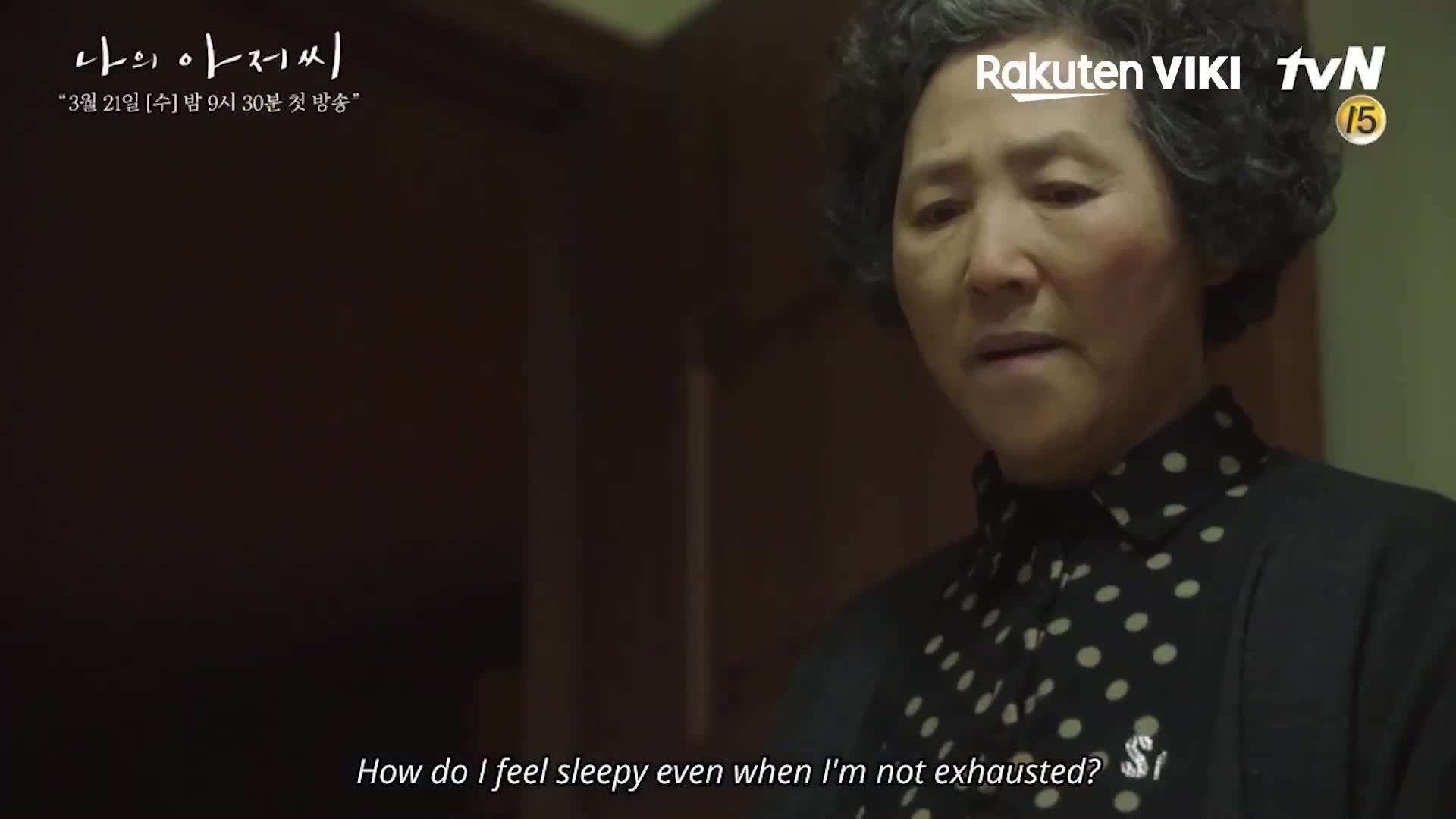 My Mister Quotes: A still from the k-drama.

But as the two spend time together, we go on to see a heartwarming platonic relationship building between Dong Hoon and Ji An. While the k-drama is a must-watch here,

1. “If you’re still able to do laundry, it means that you’re still sober. If you can wash the clothes that you wore that day…that means you’re still okay. I washed them. I…finished my daily task for the day.” While at the lowest point of life, even getting out of bed seems like a difficult task. As the conversation happens, we realize that even if you are doing the bare minimum for the day, you are doing just fine. “I am not completely gone. I am living just fine”.

2. “As soon as you cheated on me with him, you pronounced me dead! That was you saying I’m worthless and I should just die”. When Dong Hoon confronts his wife about the cheating, the scene brings tears to many viewers’ eyes. The partner thought it was okay for their lover to be treated that way, i.e., to be cheated on them is the biggest betrayal of all time. 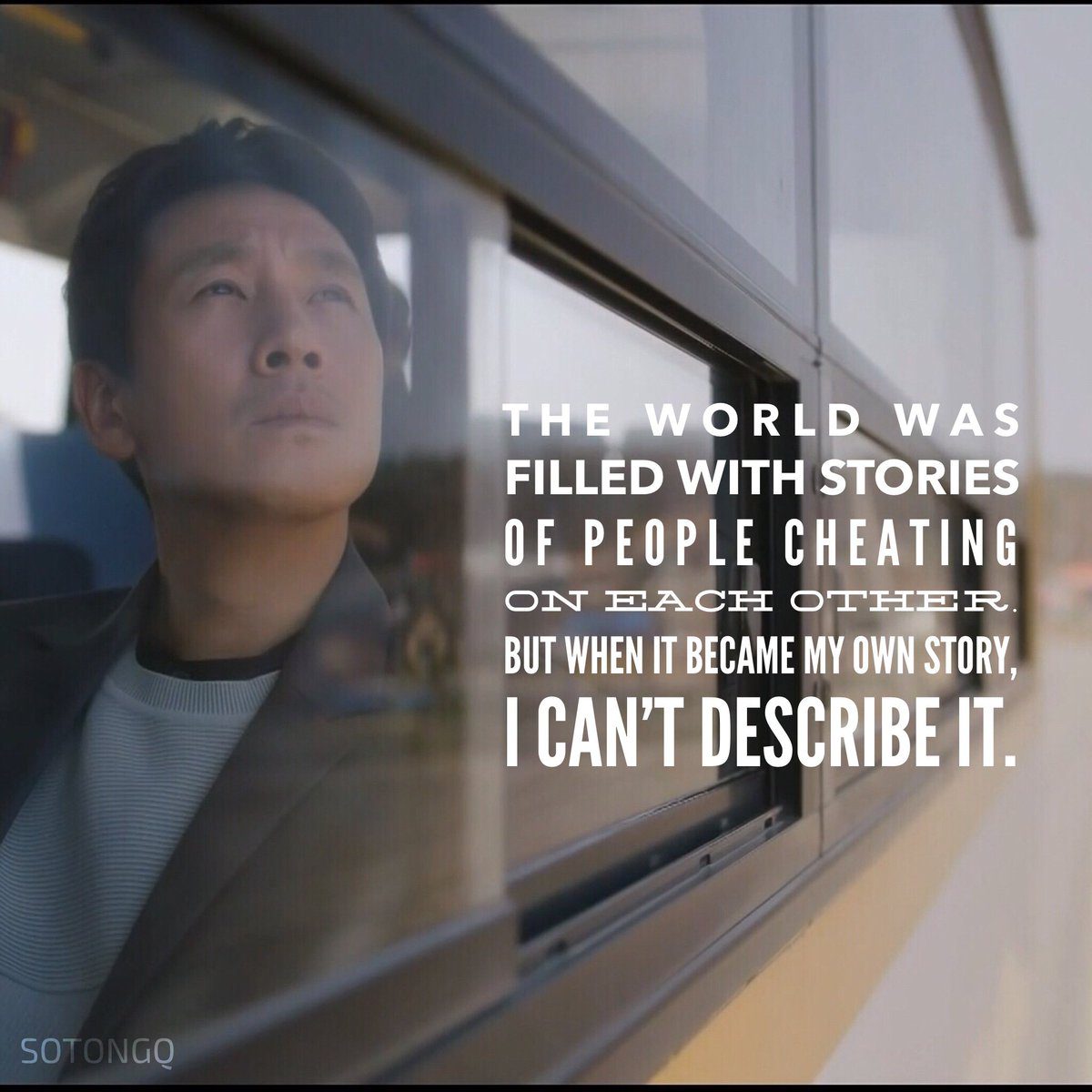 3. “Remember what father always used to say? “It’s not a big deal.” While it is one of the most common pieces of advice, one would give anyone. For the Park brothers, it is one thing that is holding them together as a human. Because if you think it’s not a big deal, then no one can else make you feel or believe that it’s a big deal. It all depends on your own perspective.

4. “Everyone struggles for their whole life trying to have things. So they live their entire lives trying to prove themselves to everyone.” This quote stings right in the heart. We all keep doing and chasing things and are always trying to prove to people who won’t even move a thing for us let alone let out a praise. Nobody truly knows what they are gaining by doing that. But still, everyone keeps doing it.

5. “I want to try living my life as a different person. I want to go to a place where nobody knows me and live as if I have no history at all.” After everything, Lee Ji An has been through. From getting convicted of murder, paying off her mother’s debt, taking care of her grandmother, and then losing her. After getting free from everything, all Ji An wanted was to take a breath of peace. She wanted to start over and not let all the nightmares bother her ever again.

Also Read: Park Hae Young: Get To Know The Writer Of My Mister!