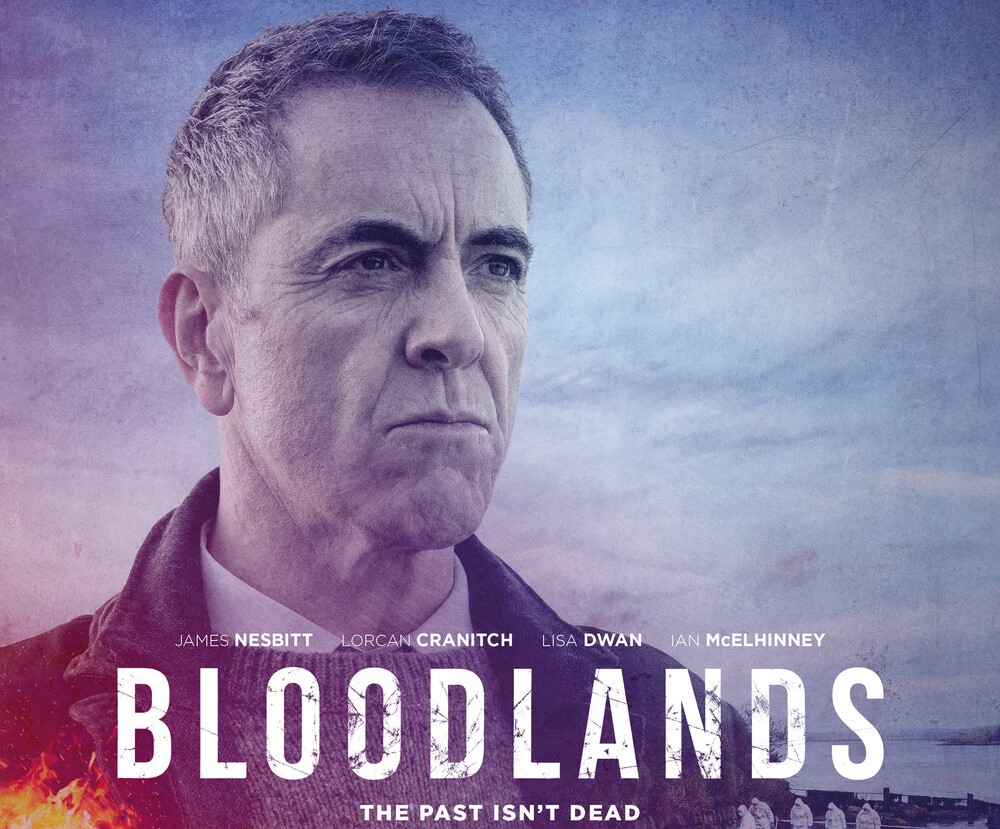 "Bloodlands" is releasing soon in the UK and here's all you need to know about it.

“Bloodlands”, the crime drama series that Chris Bardon has aired its premiere episode yesterday. Developed by HTM Television and produced by Christopher Hall, the series released on BBC One. It is a crime drama show and hence, people have been excited about it for a very long time. They have been waiting for it ever since its announcement. It is a heavily plot-driven drama and therefore has received mixed reviews from the critics. Some loved the opening episode whereas some highly criticized it considering various factors. Anyhow, let us further see in the article to learn more about the show and everything related to it.

Loved episode 1 of #BLOODLANDS – James Nesbitt as excellent as ever. Also just glad The Serpent has finished.

Watched Episode 1 of #bloodlands last night. It was good craic – as was James Nesbitt in the lead role. Good to see some of the cast from Derry Girls…

Everything you need to know about “Bloodlands”

The first episode namely ‘Episode One’ was released yesterday i.e. on 21 February 2021 on BBC One. The premiere was great as the fans really enjoyed watching it as they got to see some of their favorite stars back in action once again. The show is based on a cold case that re-appears after 20 years. An assassin called ‘Goliath’ is free and is linked to DCI Tom Brannick whose wife was one of the victims. Anyhow, the first episode showed us the owner of a car winched out of Strangford Lough in County Down getting kidnapped. Recognizing the calling card of Goliath, Brannick partners up with DS Niamh McGovern and breaks open the old case hoping it will help them solve this kidnapping. The trailer for the show is already out and you can watch it below. 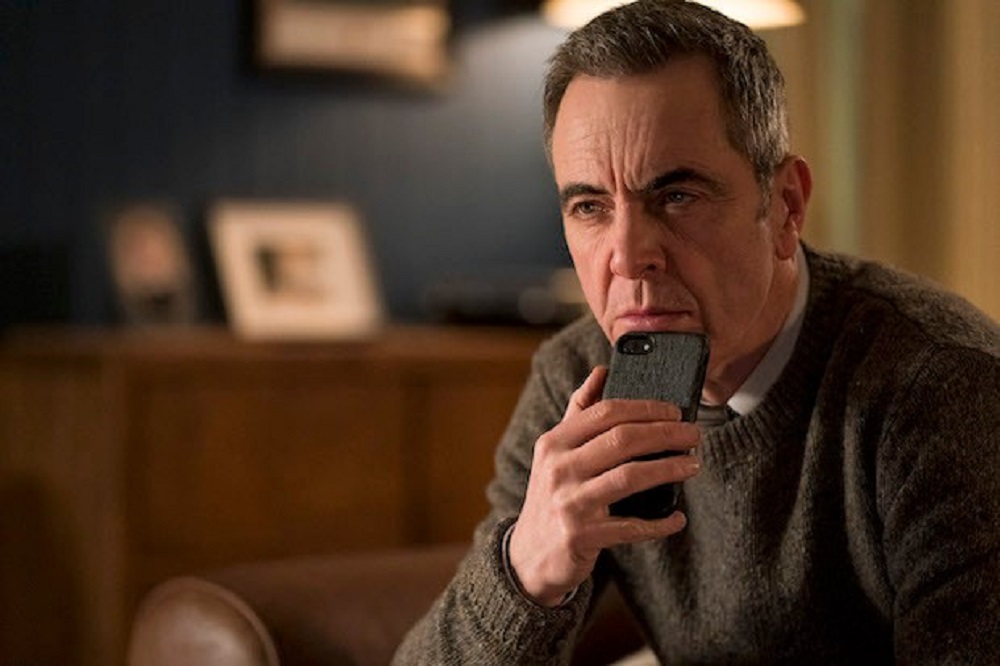 A still of James Nesbitt as Detective Tom Brannick from Season 1 Episode 1 of “Bloodlands”.

James Nesbitt as Detective Chief Inspector Tom Brannick: James Nesbitt is a quite famous and experienced actor and television presenter. He has done a number of movies and shows before this. Some of his most renowned works are “Bloody Sunday”, “Murphy’s Law”, “The Deep”, “Cold Feet”, and “The Missing”.

Lorcan Cranitch as Detective Chief Superintendent Jackie Toomey: Lorcan Cranitch is an Irish actor who has been involved in drama since she was a student. She is known for her roles in “Parnell and the Englishwoman”, “Ballykissangel”, and “Deacon Brodie”.

Charlene McKenna as Detective Sergeant Niamh McGovern: Charlene McKenna is also an Irish actress who has done some really commendable works in the television industry. She is popular for doing series like “Whistleblower”, “Single-Handed 2”, and “Raw”.

Chris Walley as Billy ‘Birdy’ Bird: Chris Walley is another Irish actor and also a stage artist. His best works include “RTE”, “1917”, and “The Young Offenders”.

Susan Lynch as Heather Pentland: Susan Lynch is a Northern Irish actress who is also a three-time IFTA Award winner. She is one of the best Irish actresses present today and has done loads of films and series. Some of them are “Nora”, “Beautiful Creatures”, “Downtown Abbey”, “The Bill”, and “Doctor Who”.

Ian McElhinney as Adam Cory: Ian McElhinney is a really experienced and famous director and actor from Northern Ireland. He has done numerous amounts of work in his lifetime. Be it TV shows or movies, he has worked in all of them. Some of his best works include “Game of Thrones”, “Derry Girls”, “The Fall”, “Doctor Who“, and “The Tudors”.

Asan N’Jie as Larry: Asan N’Jie is a young actor who has done some commendable work in the past year. He was a part of “Ready Player One”, “Vera”, and “Murder on the Orient Express”.

Lisa Dwan as Tori Matthews: Lisa Dwan is an Irish television, stage, and film actress. She is very well renowned for her roles in “Bhopal: A Prayer for Rain”, “The Tailor of Panama”, “Top Boy”, and “Fair City”.

Kathy Kiera Clarke as Claire Keenan: Kathy Kiere Clarke is another Northern Irish actress who is best known for her character of Aunt Sarah in “Derry Girls”. 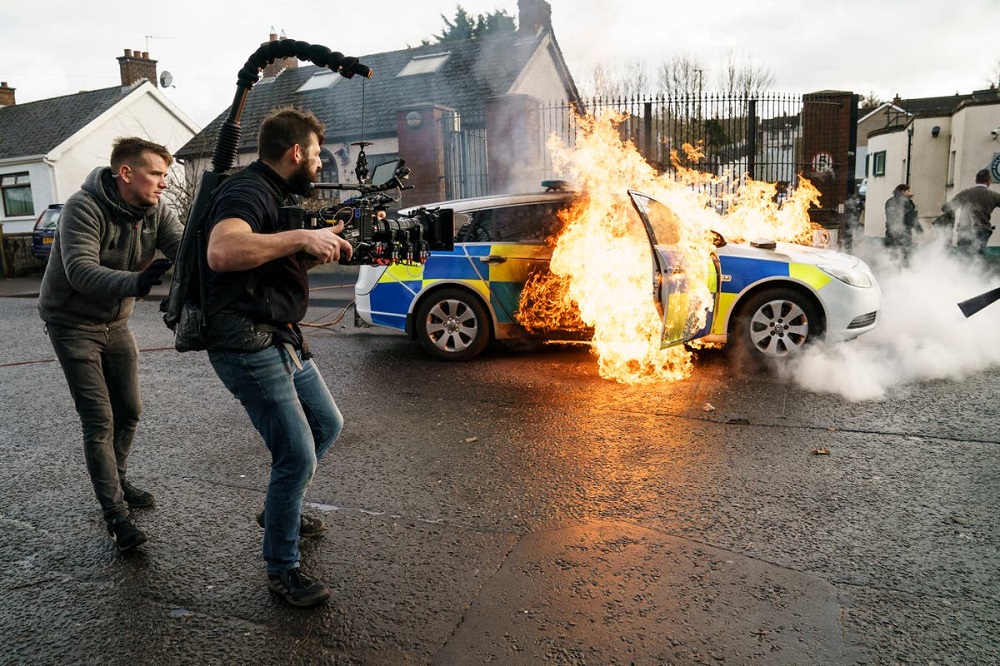 A still from the sets of filming for “Bloodlands”.

When is “Bloodlands” going to release in the UK?

“Bloodlands” will be releasing in the UK on 21 February 2021 at 9 PM ET. You can tune in to BBC One to watch James Nesbitt in action once again. It will be interesting to see how James plays the role of this widowed detective. The search for the assassin that has reappeared after twenty years will surely be interesting to watch and completely thrilling. So, watch the show and let us know in the comments section your views regarding it.