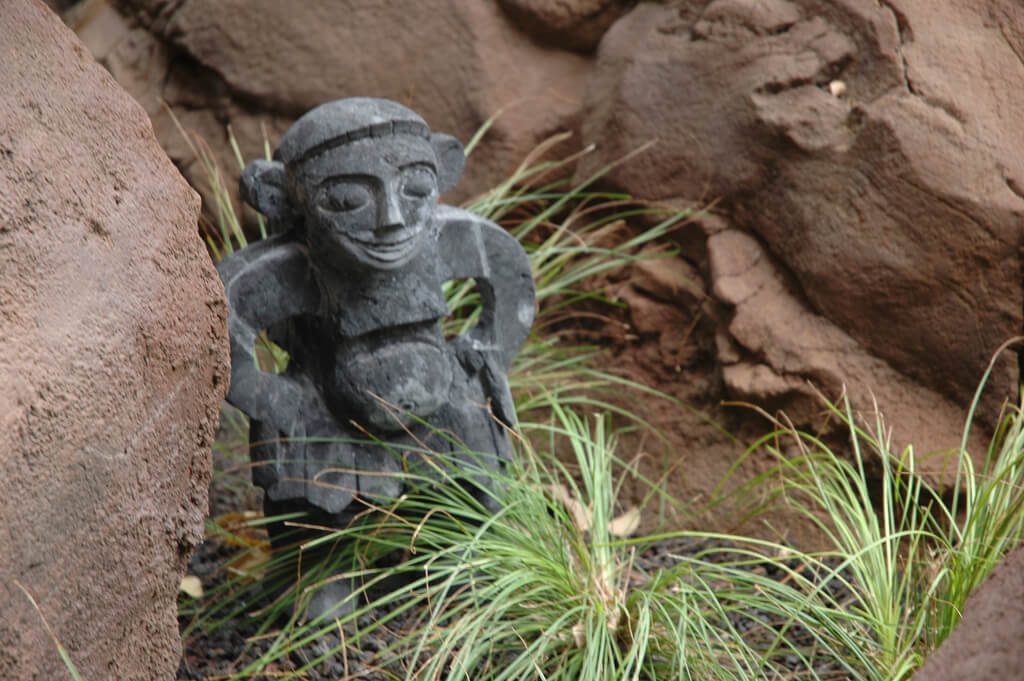 These crafty mythological creatures of a dwarf race are originally from Hawaiian tradition. They are said to be hidden in deep forests and are settled far away from the human settlement, they are also known as craftspeople as they built temples, fishponds, roads, canoes, and houses. It is believed that they lived in Hawaii long before the settlers migrated from Polynesia and have been living there since, they only do their business of building stuff at night and if somehow they are unable to complete what they started in the length of the night, they leave it unattended.

Their favorite food is bananas and they also like to eat fish, it is also claimed that only their children and humans that are connected well with them can see them. The Hawaiian legend still mentions and talks about their ability to build things around the course of the night.

The Menehune were known to lurk around the forests at night and for their craftiness in building houses, fishponds, and many such things. Various things are famous about them, like hitting an arrow in the human heart and making it full of love, being invisible to human eyes they work during the night and disappear as soon as the sun comes up.

The ancient tale about Menehune is as old as Polynesian history, or say even older than that, as it is said that the Menehune race used to live in Hawaii even before the settlers from Polynesia. They are also known as the oldest settlers and the descendants of the Marquesas islanders who lived in Hawaii from 0 to 350 AD, which ages way back than most of the existence in today’s world.

The Menehune were such older people justify their skills in the crafty side that they show in whatever they built or is claimed to be built by them. The dams, houses, fish ponds, and many such things show a variety of ranges in the designs, which is appreciable and interesting. They are the creature of the night and do not roam around during the day. 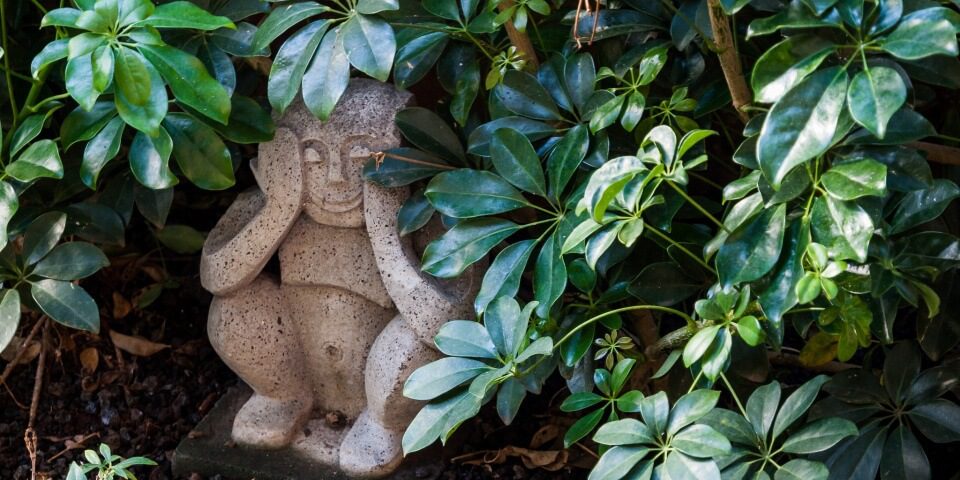 They supposedly clear all their business before the sun rises, and they go back to hiding before any human can spot them or can make contact with them. It is believed that they are reserved in nature and work for the good of society.

It was believed that, however, spotting Menehune was expected to be showered with good luck. All these things might be created because of the legend Mebehune hold, their nocturnal nature, and the ability to do good for humans and everything in their favor.

They avoided coming in contact with humans and were invisible to human eyes, they stood around two to three feet tall and did not wish any harm to the humans. The belief about dwarf races was common in ancient times, and it is of no surprise if people believed it because of the emerging stories and local lores that revolved around them. 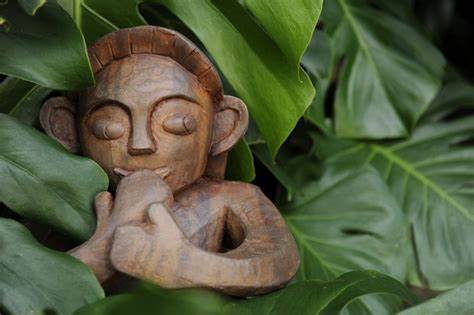 Since they are believed to be among the first settlers, there could be many underlying theories that revolve around them that are still undiscovered, and some that may be greatly beneficial to the humans, like spotting them with human eyes could bring them good luck. We never knew what more they had to offer us.

Dating back in the history around 0 to 350 AD, the Menehune were probably here a long time back and existed for a good amount of time as their sightings and investigation stretched for the 1800s. Folklorist Katherine Luamala believed that this legend of Menehune is connected to the post-European mythology that has the “Manahune” term, which was adapted for the little feet and was termed Menehune.

Manahune, at the time of settling Hawaii, meant lowly people or people with low social life at that time, this brings more attention to the deducted lifestyle of Menehune, who particularly worked during the night and was known as nocturnal, which relates them to Manahune. 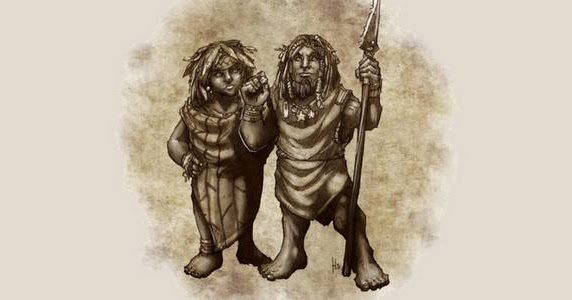 Their no-profit attitude and zero social life with one perspective of helping and benefitting humans has only brought all the good attention to their existence that had ever flourished, though it was a long time back in history, the legend of Menehune continues to amuse people even in the current time.

Read More: The Cowden Murders: The Unsolved Mystery Of A Family Massacre