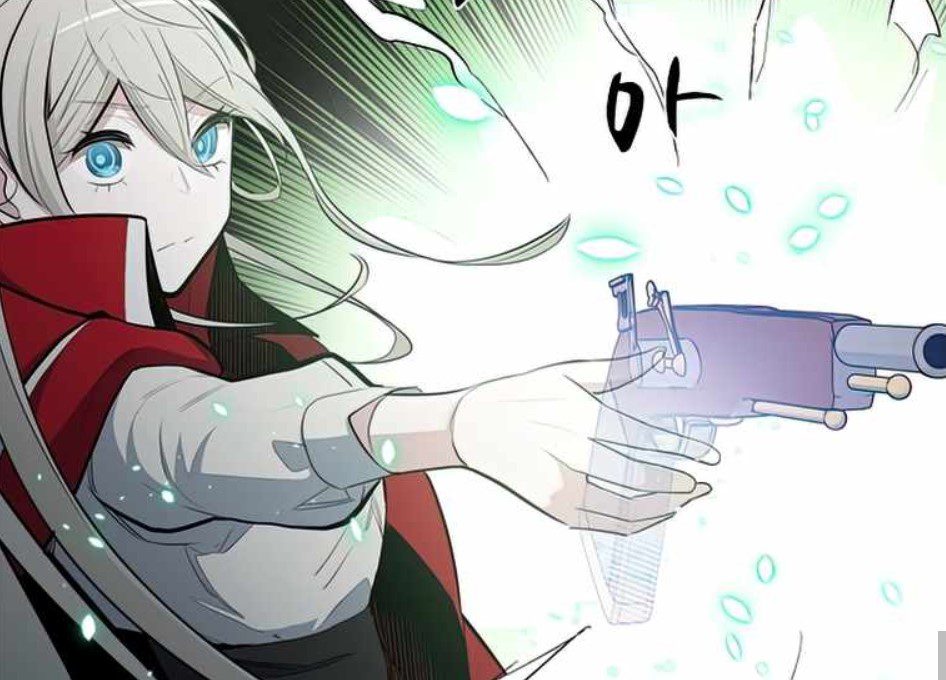 The Tutorial Is Too Hard Chapter 88

The Tutorial Is Too Hard Chapter 88 reveals Lee Hojae’s awakening powers as he enters another competition stage. Hojae is now known for conquering Hell’s Difficulty and became the teacher of Lee Jhing and others who were defeated in the previous battles. A new team joined Hojae as they faced monsters in the next stage. The chapter begins with a rampaging big-headed monster that wants to eliminate Hojae.

The giant big-headed monster opens his mouth and attempts to swallow Park’s team. Minhyuk wields the blade and decides to slice the tongue of the monster. But Park summons a magical gun and shoots magical green bullets that enter the monster’s mouth. The monster begins to stumble after racing another heavy blow, and Park is surprised where it came from.

The monster realizes that he has to do something or humans will defeat him. He falls to his knees while holding onto his belly. Hojae watches from the sidelines and realizes that the battle is boring, and he decides to bring entertainment since the fans want to see more action than a quitting monster. Hojae is glad that his partner is amazing and they are putting in the fight. 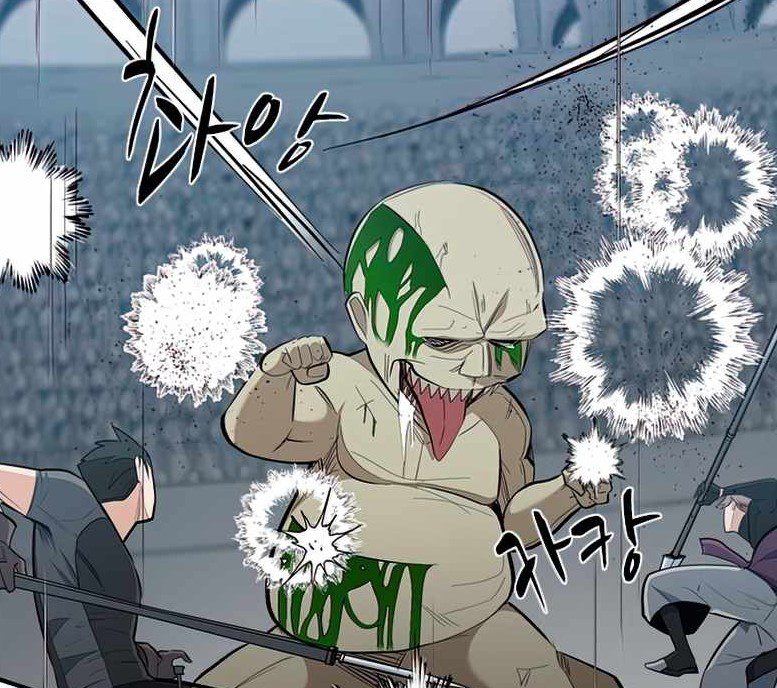 Previously on The Tutorial Is Too Hard Chapter 87

Hojae reveals that the monster is a troll. Minhyuk cuts to pass the Troll Monster as the battle intensifies. But Troll Monster survives all the slashes. The warriors wonder why Troll Monster is not yet a fight back and if he is a rampaging beast who causes havoc but nothing without damaging anyone. Minhyuk jumps above and notices that Park and Hojae are following his lead.

He comments that he made it on time, and Minhyuk wonders what Hojae is talking about. Hojae forgets to hold himself back since he landed a killer blow using his 50% of the power. Park, Minhyuk, and other warriors were impressed since Hojae’s punch left a hole in Troll Monster’s belly.

They realize they are struggling to defeat Troll Monster, but Hojae defeats it with a single strike. Minhyuk reminds Hojae that he told him to stay back since they wanted to show him new powers, but he interfered and took their “kill.”Hojae reveals that he joined the battle because he saw that Troll Monster was up top, not god, and he would have melted them using his acid breath. 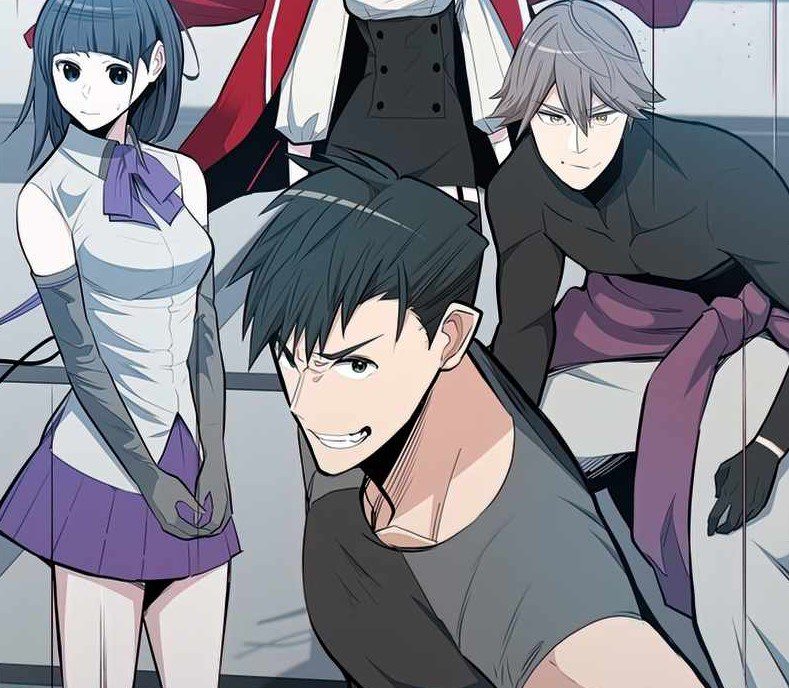 Minhyuk scolds Hojae and realizes that Hojae always comes up with excuses since he also did the same thing during the individual stage. He realizes that Hojae will never escape any battle since he loves to fight and test his new powers. Hojae and his group went to the stand since they had conquered the group stage.

The Tutorial Is Too Hard Chapter 88 Release Date

The Tutorial Is Too Hard Chapter 88 will be released on 14 November 2022. Minhyuk feels that he has not fought since Hojae interfered. They enjoy eating popcorn and waiting for the next round. Another group from Hell Difficulty begins a new stage and fights with another monster. Check out The Tutorial Is-Too-Hard Chapter 88 latest updates.

Read The Tutorial Is Too Hard Chapter 88 Online – Raw Details