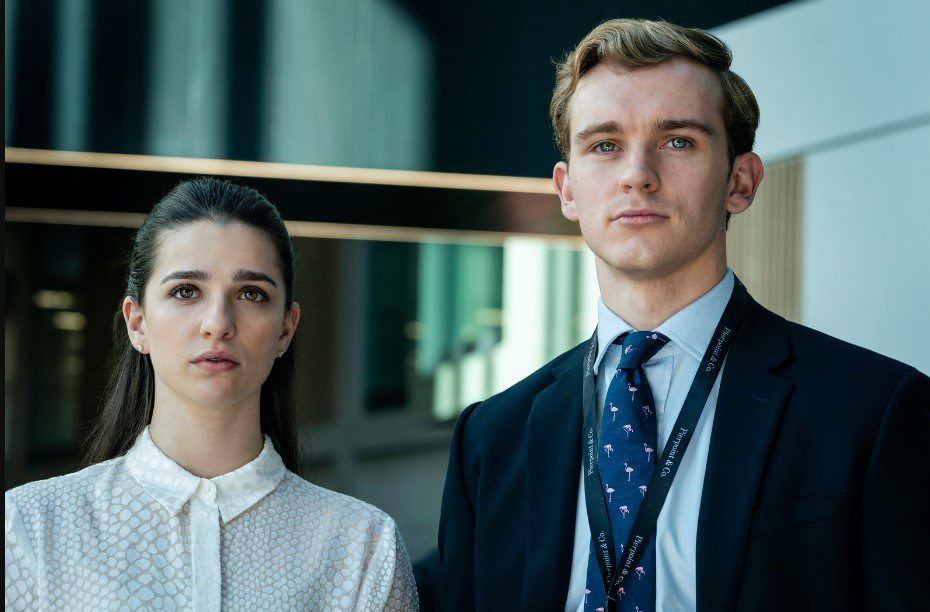 Marisa Abela is all in the limelight currently for her love life. The social media influencers’ fans are excited and curious to know who Marisa Abela’s boyfriend is? They are all curious to know whether Marisa Abela is dating someone or if she is still single. Marisa is all in the headlines for the past few days. 25-year-old Marisa entered the entertainment industry at a very young age. She made her place in the Industry with her passion and dedication to her career and goals.

Is Marisa Abela single? Is it the most asked question of the time? Here in this article, we will find an answer to all the questions about the 25 years olds love life. Also, we will get to know more about her personal and professional life and career. Fans are curious and excited to know more about Marisa Gabrielle Abela, so let’s get straight to the topic without wasting much time.

Get To Know More About Marisa Abela

English actress and social media influencer Marisa Abela was born on December 07, 1996, in Brighton, East Sussex, England. She was born as the second child of actress Caroline Gruber and director Angelo Abela. Marisa has an elder brother Jack who is a stand-up comedian by profession. He was awarded New Comedy Award Finalist 2020 and the W Disburry Festival New Comedy Finalist 2020. She grew up with her brother in the Rottingdean, where Abela attended the Roedean School. Her birth sign is Sagittarius.

Marisa speaks the British-English language, holds British nationality, and belongs to Caucasian Ethnicity. She belongs to a mixed heritage which includes Maltese, Libyan, English, and Polish. 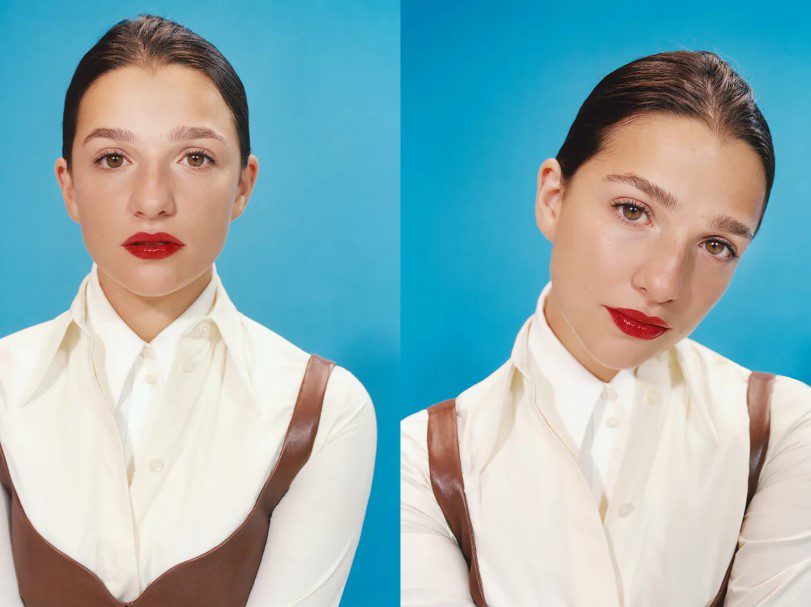 A Look At Marisa Abela’s Career…

Marisa attended drama classes with the Theatre Workshop. Marisa always wanted to pursue her studies in Law and History at UCL. She always wanted to become a human rights lawyer, but at the last moment, she changed her mind and decided to pursue her career in acting. In 2019 Marisa Abela attended the Royal Academy of Dramatic Art. Marisa debuted her acting career in 2008 through the film Man in Box, where she played the role of Alice.

Following this, she appeared in several shows and films, including Cobra, Industry, Five Dates, Freegard, she is Love and Barbie. In Cobra, she played the lead role of Ellie Sutherland. In Industry, she played the lead role of Yasmin Kara-Hanani. Marisa Abela’s professional career is not only limited to acting and modeling. Besides being a television personality, Abela is a social media influencer and entrepreneur. She is very passionate and dedicated to her career. This passion and dedication earned her fame and helped her make her place in the Industry. After her lead role in the film Industry, Marisa Abela rose to fame. 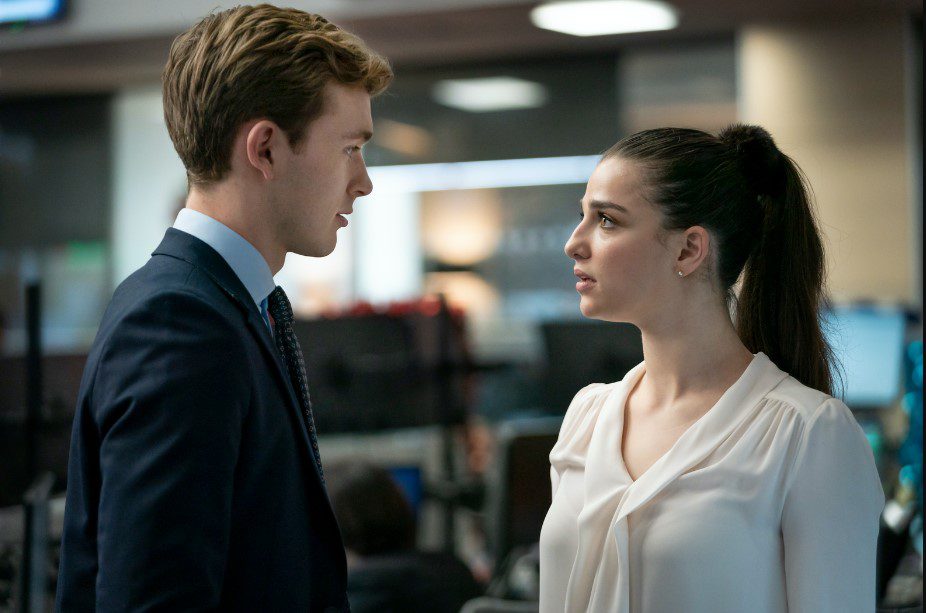 Is Marisa Abela single? Coming to the most asked question Marisa Abela is not single. She has been dating Jamie Bogyo since 2020. Marisa and Jamie were spotted locking lips on the road. Marisa Abela’s boyfriend, Jamie Bogyo, is a well-known singer and musician. On and off, they stopped together, enjoying each other’s company. They both love to hang out with friends parting and enjoy time together. It’s been several years now since the duo started dating. With every passing year, they are going stronger and stronger together.

The duo has made it official publicly through an Instagram post shared by Marisa Abela on her social media handle. In the post, they were spotted entangled in each other’s arms. Both Jamie and Marisa are deeply in love with each other. They enjoy each other’s company and spending quality time together and are often spotted outdoors. Marisa keeps her fans and followers about her love life through social media handles. Marisa Abela is not engaged and married as there have been no updates.

Also Read: Vladimir Guerrero Jr: Is He Single Or Keeping A Secret Relationship?